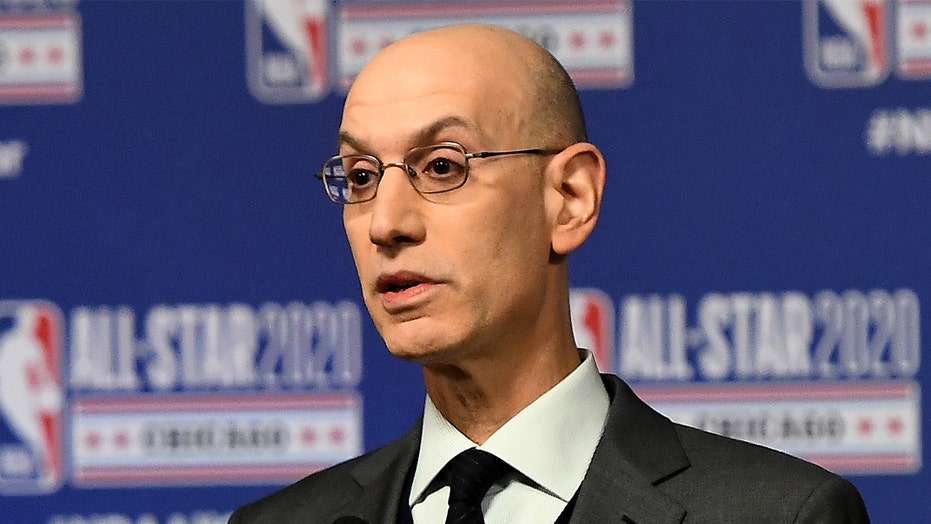 NBA Commissioner Adam Silver addressed the league’s relationship with China in a press conference Tuesday night prior to Game 1 of the NBA Finals between the Phoenix Suns and the Milwaukee Bucks.

Silver said it was important to foster the relationships the league has built but made clear the league wasn’t “blessing” everything the Chinese government does.

“It’s hard to divorce what’s happening with the NBA from larger geopolitical issues between the U.S. and China. I do think it remains important, that particularly when tensions are high between governments, that we foster these sports, educational, cultural relationships…,” he said, via Pro Basketball Talk.

“It certainly doesn’t mean that we are blessing everything that happens in China by any means. We are at root an American company, and so we follow U.S. government policy. But it’s my expectation that we will continue to distribute our games in China… and that we can play a productive role in helping the people of the United States and the people of China have a better understanding of each other, and see that we’re all human beings and that there is commonality between us.”

The firestorm around NBA’s relationship with China started last season when then-Houston Rockets general manager Daryl Morey tweeted his support for Hong Kong protesters. The tweet kicked off controversy to start the 2019-20 season with China pulling ads showcasing preseason NBA games in the country. Tencent, the digital media partner of the NBA in China since 2009, also put a halt to showing NBA games for a period of time.

Last July, the league was in the midst of another controversy over its relationship with a basketball academy in Xinjiang, China. The camp was criticized due to its proximity to camps where the Chinese government has detained around a million Uighur Muslims. Prisoners there have said that their experience has consisted of brainwashing and torture.