CONOR McGREGOR was overly concerned with finishing his fight with Dustin Poirier quickly because he 'wanted out.'

That's the view of old nemesis Nate Diaz who told Ariel Helwani that was the reason The Notorious was 'anxious for the kill.' 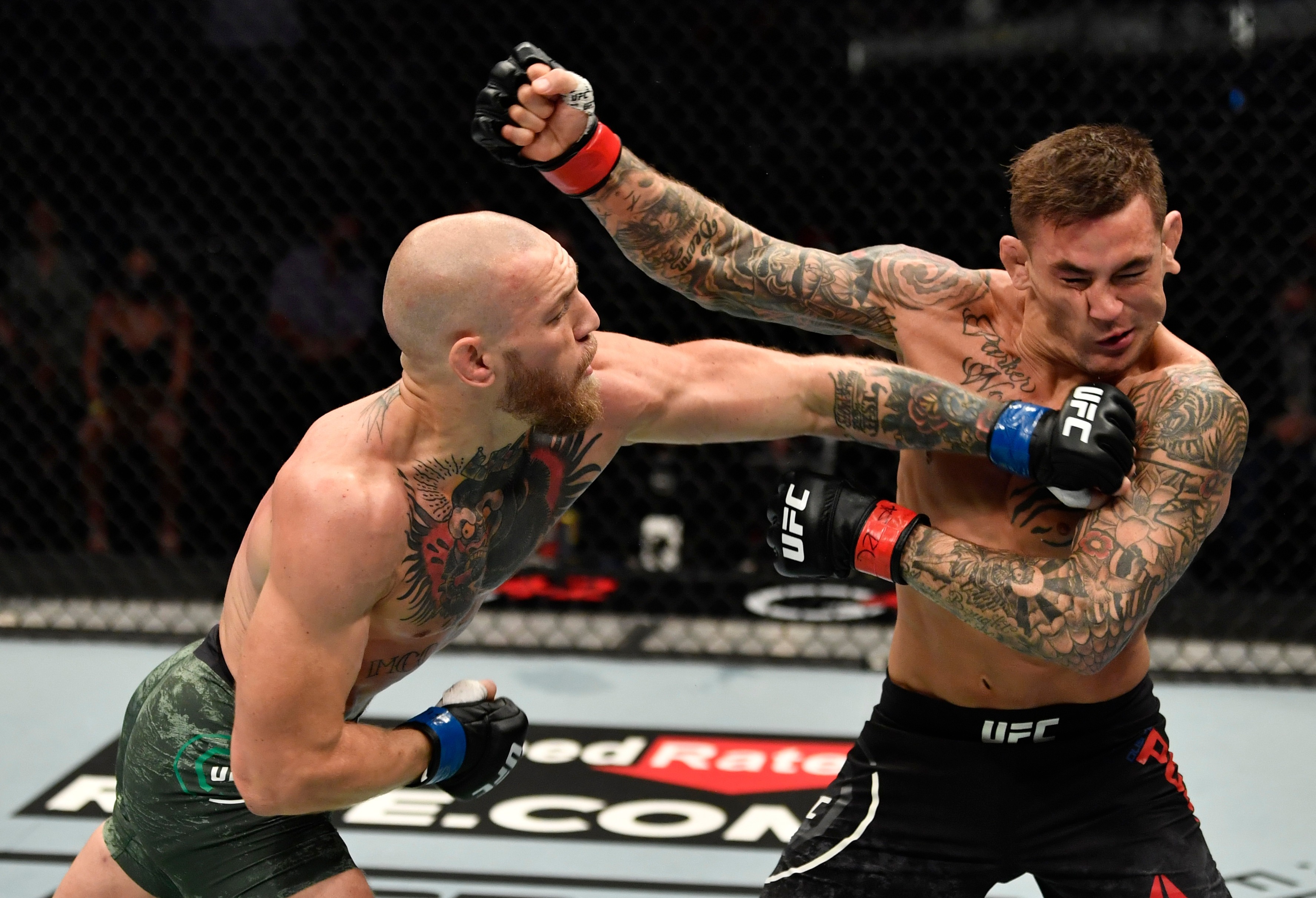 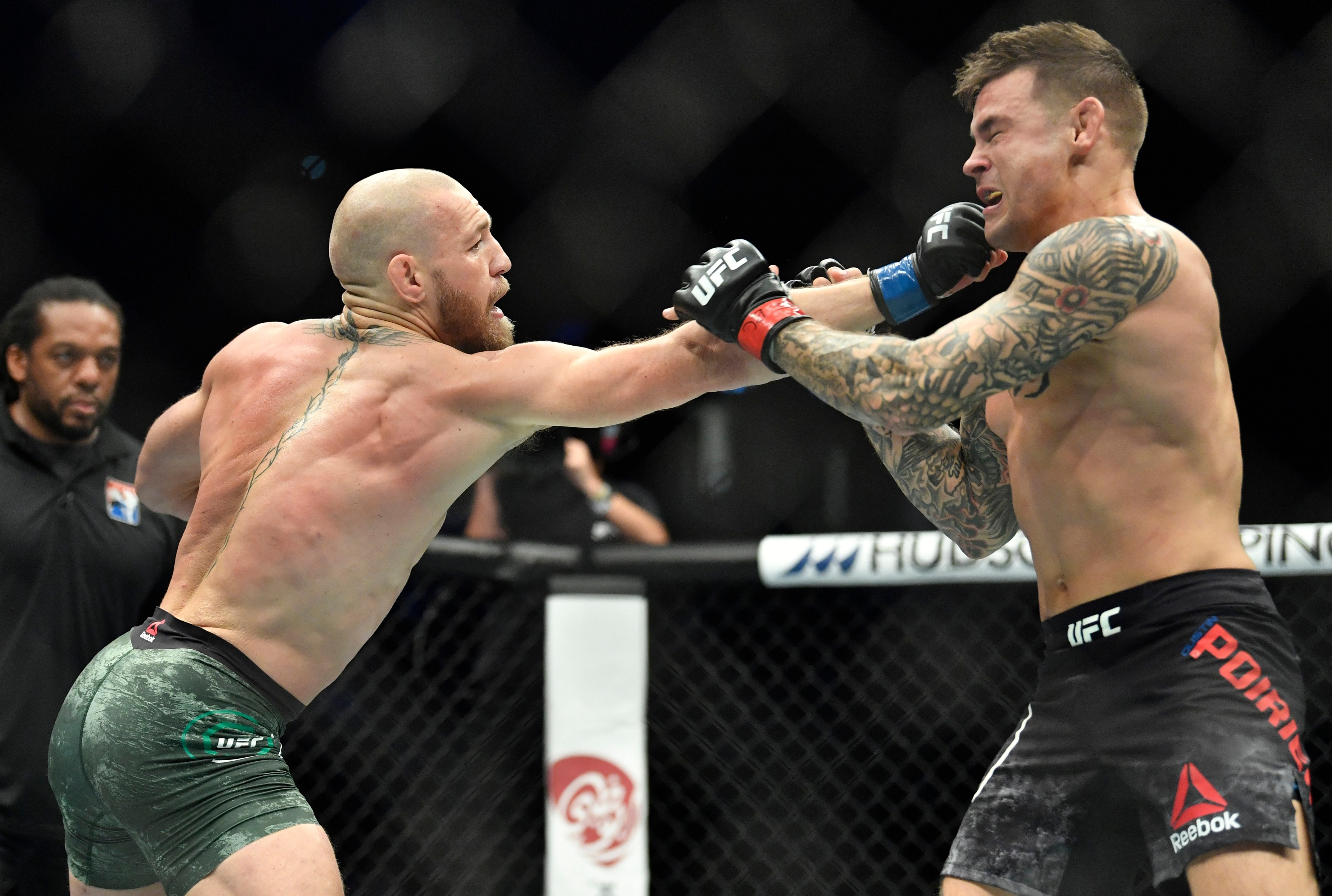 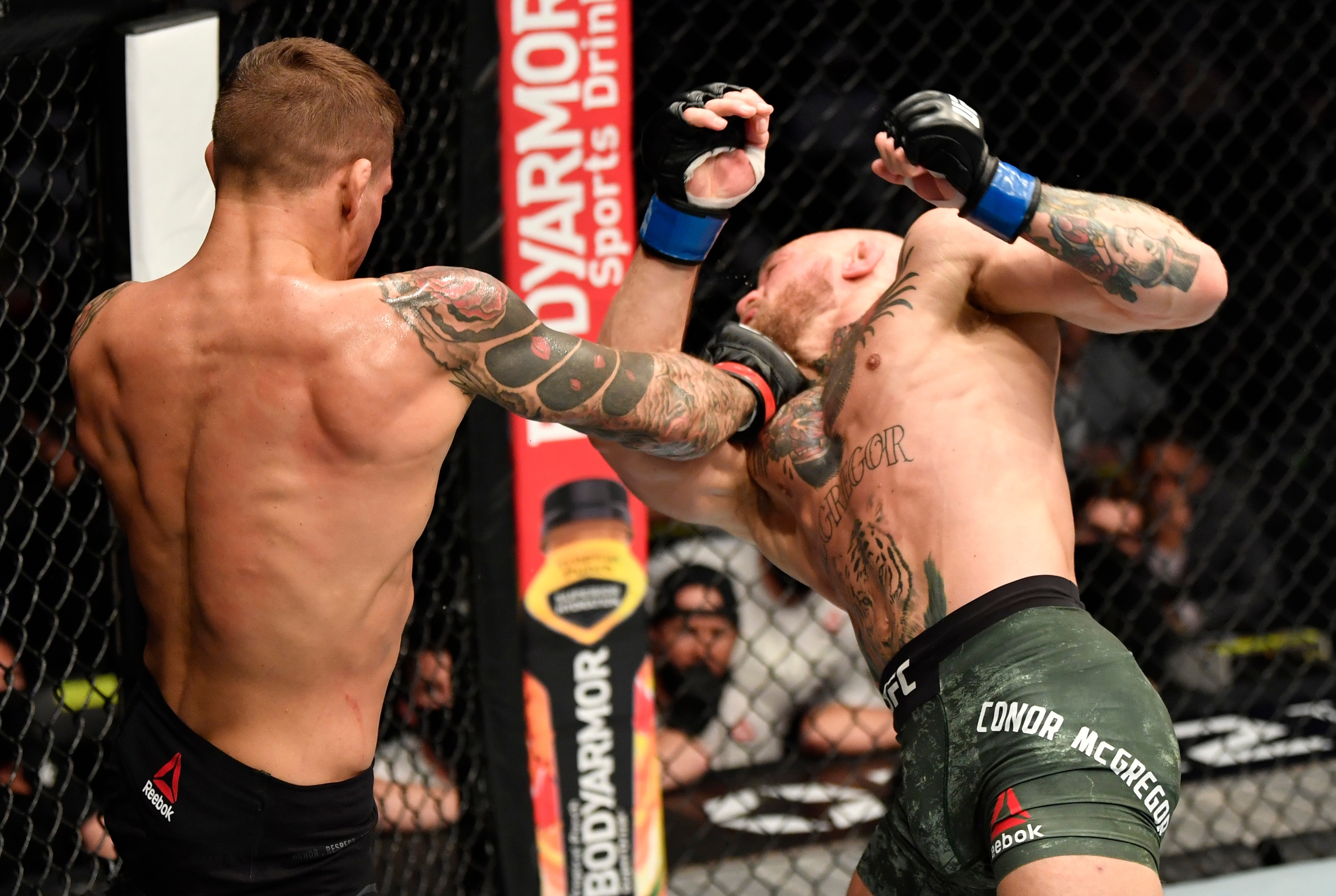 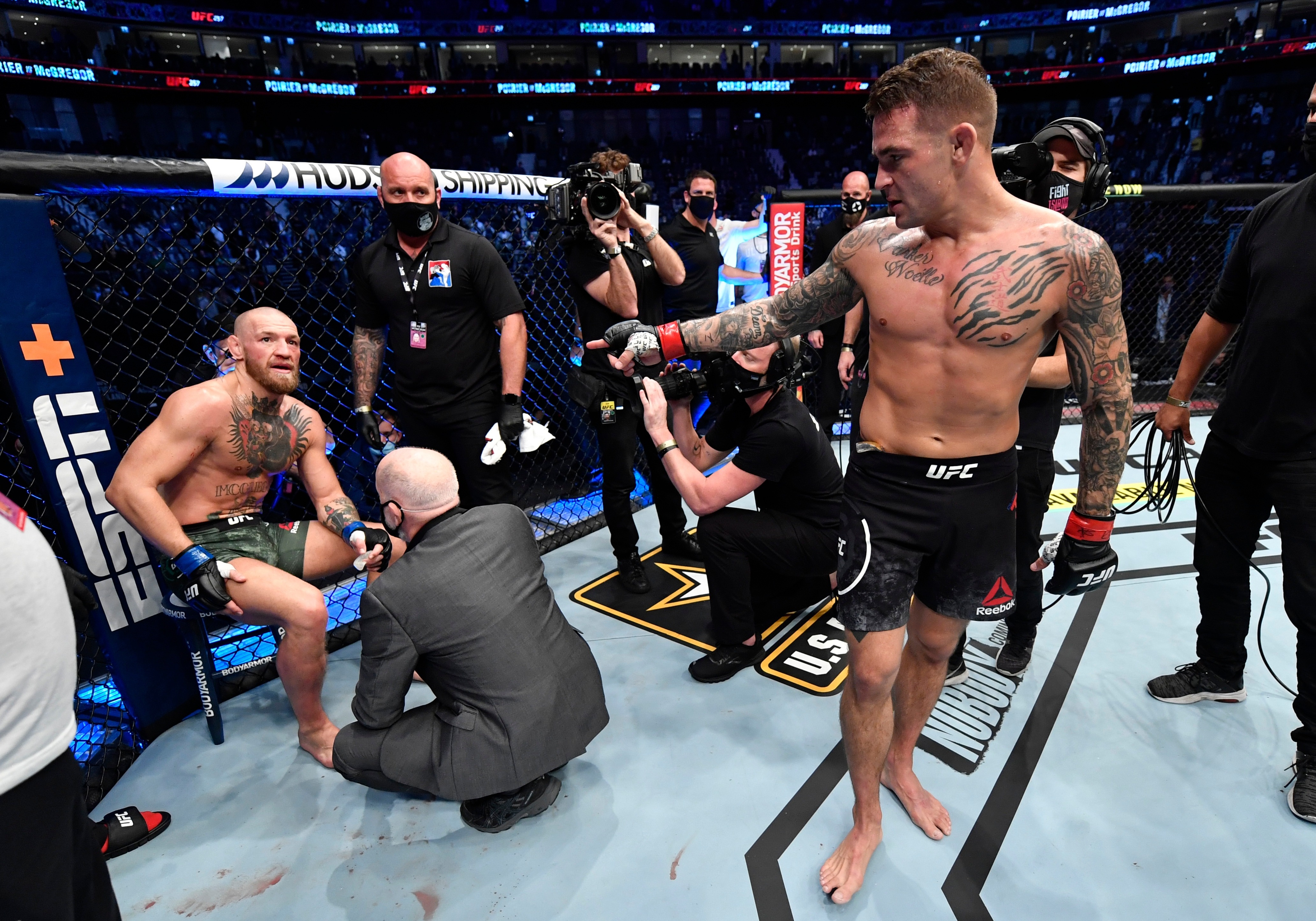 A delighted Diaz said: "I think he was pushing the pace too hard like he had it in the bag… He's anxious for the kill because he wants out.

"He should have slowed it down a little bit. But he didn't, he pushed the pace and got caught slipping."

While McGregor claimed that the only thing he was suffering with by the fight's conclusion was his leg, Diaz laughed off that suggestion as he believes it was a true knockout loss.

He added: "The leg thing was a factor but come on, you were f**ked up the whole time!"

Elsewhere in the post-fight press conference, McGregor was adamant he has the capabilities to check Poirier's calf kicks which proved so troublesome for him.

It's this belief that had him keen for an instant rubber match rather than seeking out a weaker opponent while continuing to knock off the rust from his inactive spell.

It appears McGregor will get his wish as Helwani has reported that Poirier-McGregor III is in the pipeline.

No date has been put out there yet but given McGregor's six-month medical suspension from the octagon following the loss, the earliest possible timeline would be around late July.

These suspensions can be lifted, however, provided the former two-weight world champion is cleared to return by a doctor in the meantime.