NAPOLI helped reunite a devastated family with their lost dog after using social media to hunt for answers.

On Thursday, the Serie A giants used their official Twitter to plead for help – hoping one of their 1.6million followers would be able to come to the rescue. 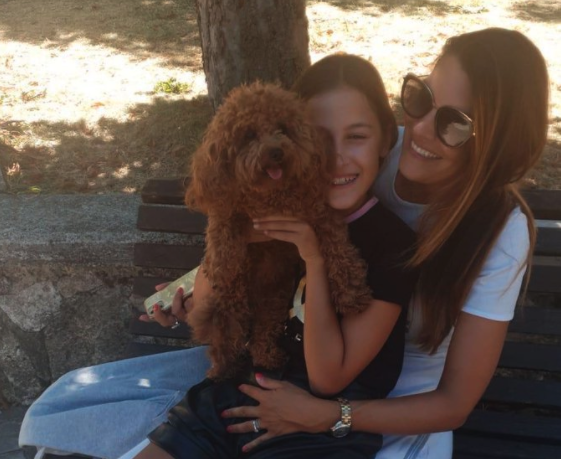 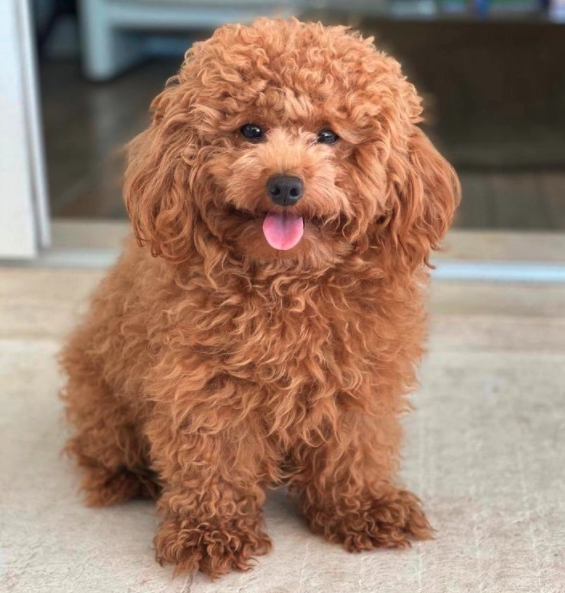 The distraught family of Napoli fans lost pet pooch Daisy while on holiday.

And Napoli kickstarted the dog-hunt, tweeting: "A family of Napoli fans on holiday in Pescocostanzo lost this beautiful little dog today around 1pm.

"Do you want to help us find her?

"We will be grateful to anyone who could help us bring him home."

And the story had a happy ending, when they shared a sweet snap of the family, including youngster Rosa, reunited with Daisy the pup.

They captioned the post: "Happy to announce that Daisy has been found!

Ex-Napoli chief Carlo Ancelotti wants to sign the midfielder this summer as he plots to bolster his squad.

According to Fabrizio Romano, the two clubs have been locked in negotiations with Everton desperate to thrash out a deal.

The Premier League side initially offered £21m which was quickly rejected by the Serie A side, with Napoli demanding an extra £10.6m

West Ham: Manuel Pellegrini ‘not worried’ about relegation after loss to Arsenal