THE FRENCH OPEN FINAL has arrived and Rafael Nadal is once again the man to beat.

The eleven-time winner was at his brilliant best as he crushed great rival Roger Federer in straight sets on Friday. 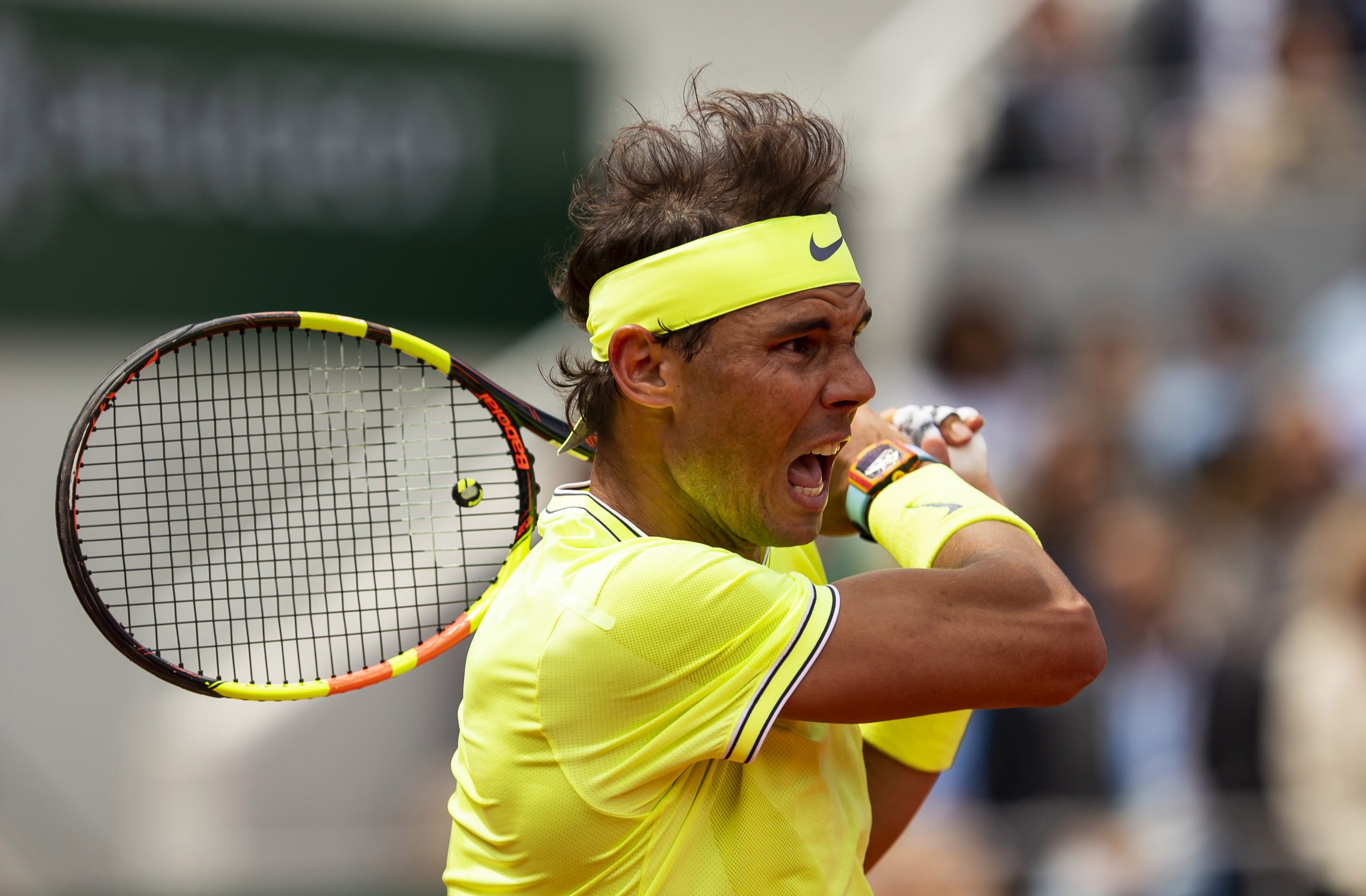 But 2018 runner-up Thiem showed he is not to be underestimated by coming through a gruelling five-set match with Novak Djokovic.

The Austrian threw away a break lead twice in the final set but kept his cool to win it 7-5 in the end.

When is the French Open Men's Singles final?

Nadal faces Thiem on Sunday, June 8
It is set for 2pm UK time.

The match is a repeat of last year's final where Nadal was stunned in the first set but came back to win 6-4.

What TV channel is Nadal vs Thiem on and can I live stream it?

YOU can catch the action live on ITV4 and Eurosport.

Eurosport is included from the Full House package with Virgin Media or in the Entertainment for Sky customers.

You can live stream the action on the EuroSport player or the ITV Hub.

How can I watch French Open final for free?

Meanwhile, ITV is a free-to-air channel, providing you own a valid TV licence – available for £154.50 a year.

You can also watch for FREE online via your computer, tablet and mobile on the ITV Hub.

Going global: Five international stars we would love to see at Royal Ascot