ITALIAN rider Lorenzo Savadori was stretchered off after a horror fireball crash as bikes went up in flames.

The Michelin Grand Prix of Styria was red flagged after the collision involving Dani Pedrosa and Savadori. 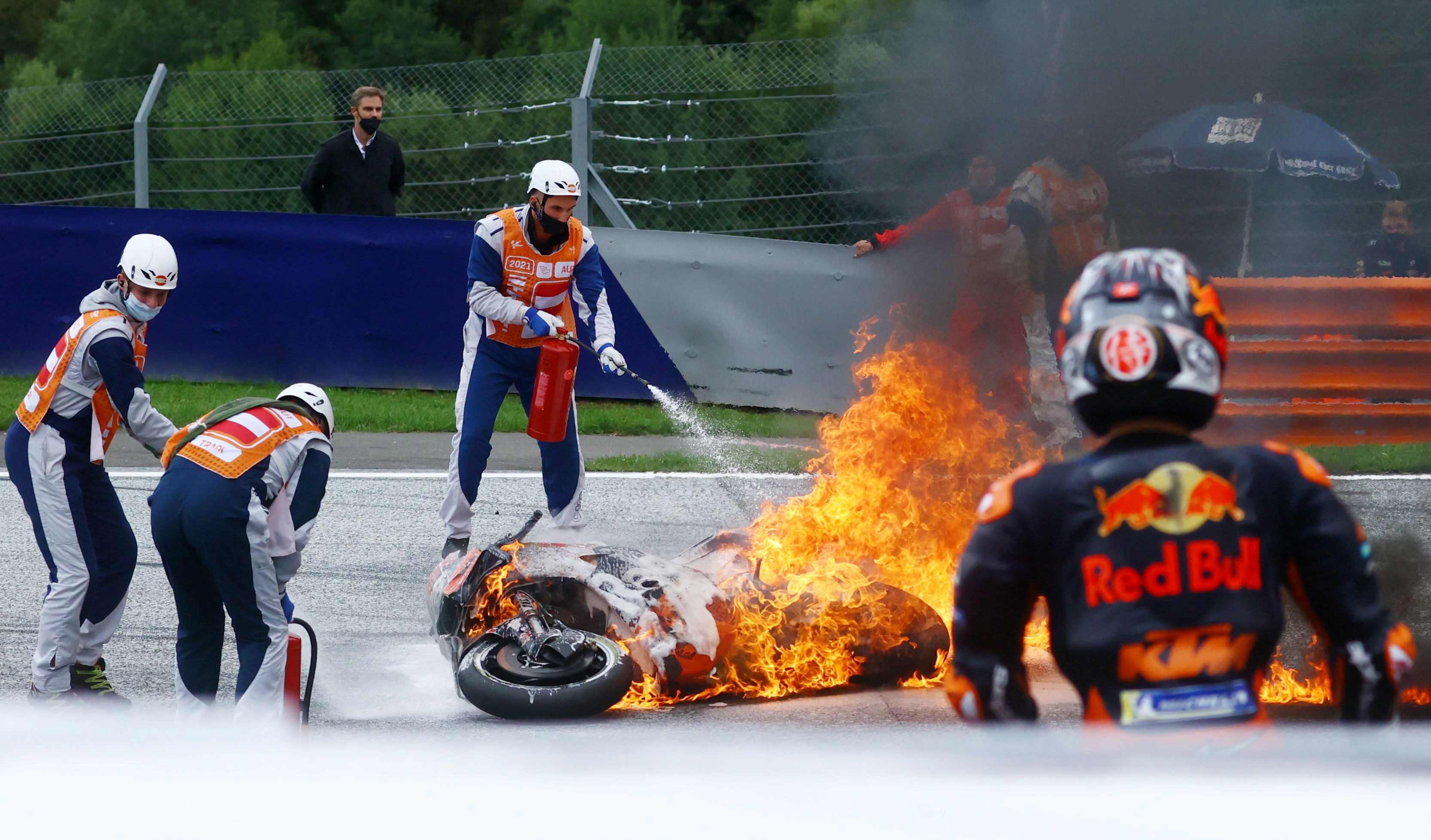 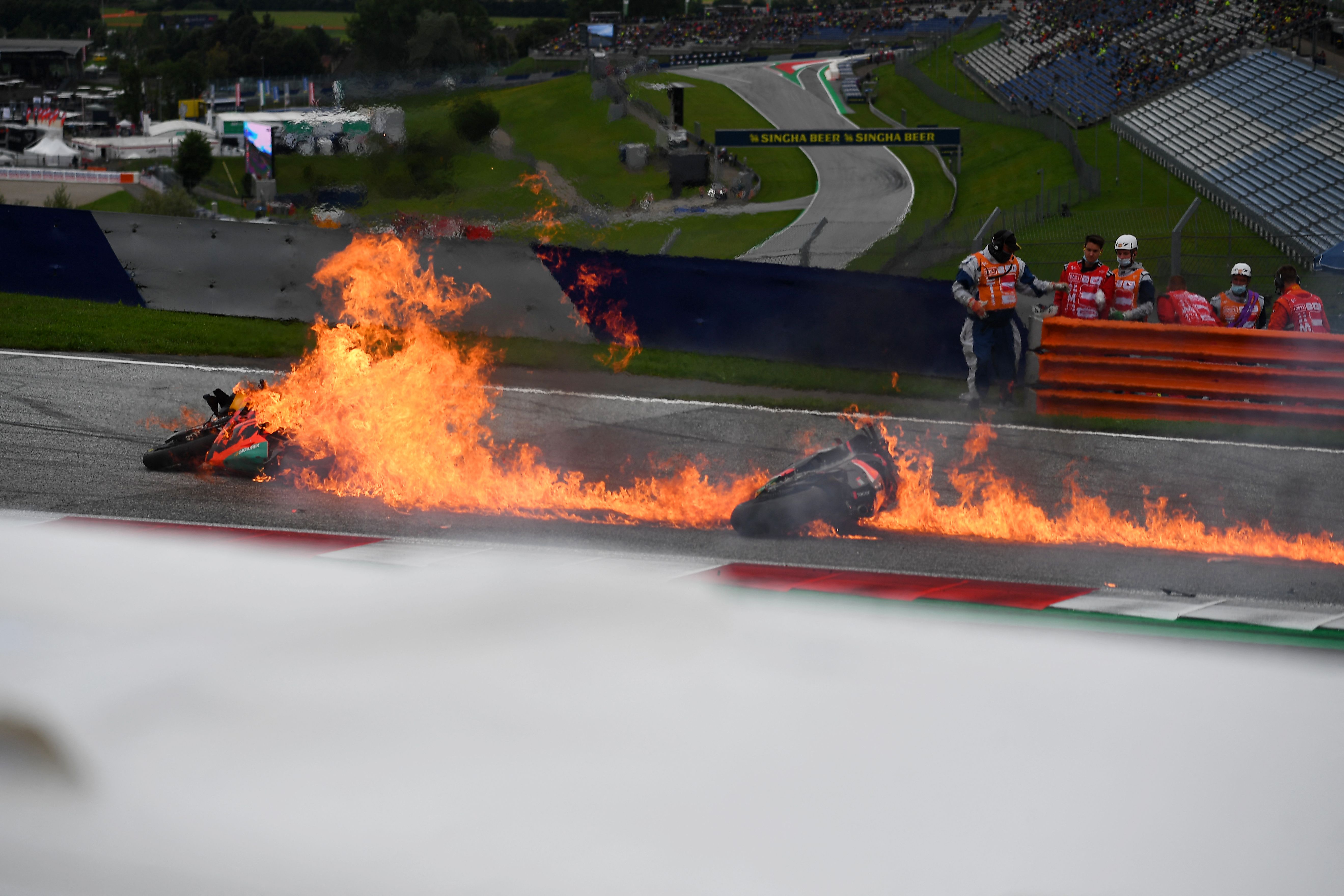 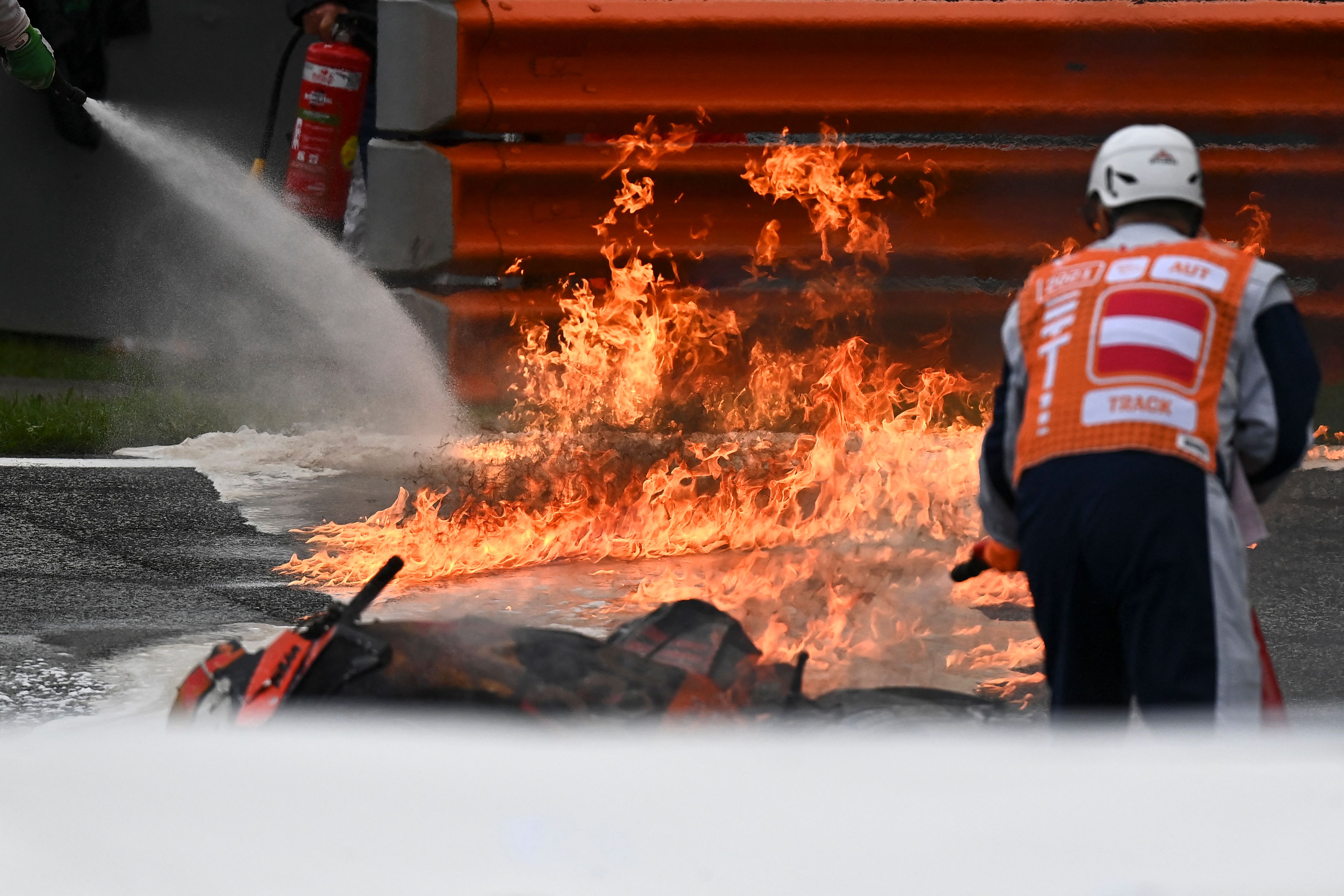 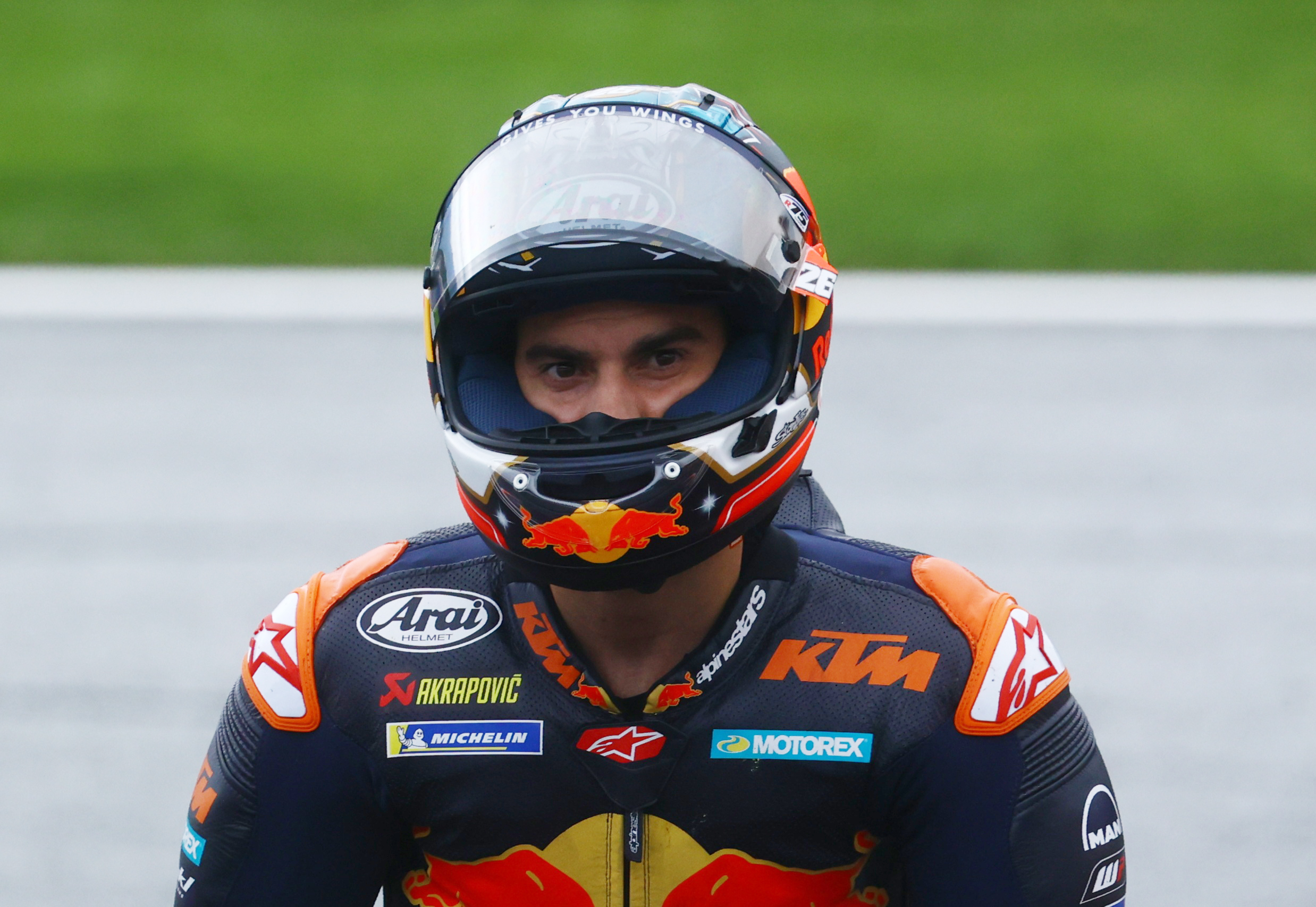 It led to a flame-up and Pedrosa stumbled from the crash site while Savadori, initially on his feet also, was stretchered away.

But he was later seen sitting up as medical crew attended to him.

Ducati Lenovo Team’s Francesco Bagnaia led at the time of the crash, while team-mate Jack Miller had gone from fourth to tenth.

The tenth race of the 2021 MotoGP season will be restarted with a 27-lap distance, one lap less than the original schedule.

The Moto3 teenager was competing in the European Talent Cup when he fell off his motorbike 13 laps from the finish.

He was subsequently accidentally run over by another rider, with the red flag immediately waved.

Millan received emergency treatment on the track, before being airlifted by helicopter to Zaragoza Hospital.

But medics were unable to save him as he tragically passed away – sending the sporting world into mourning.

His team Cradle of Champions led the tributes.

They wrote: "We deeply regret to communicate that Hugo Millan has left us.

"We will always remember you for your smile, your big heart and your professionalism. Rest in peace, Hugo.

"You will always be in our hearts and we will remember you like this, smiling, as always. We love you."