MORE than 40 clubs have put their names to a new FA charter aimed at improving diversity at all levels of the game.

Southampton were the only top flight club not to be 'founder signatories' of the FA’s 'Football Leadership Diversity Code', launched today. 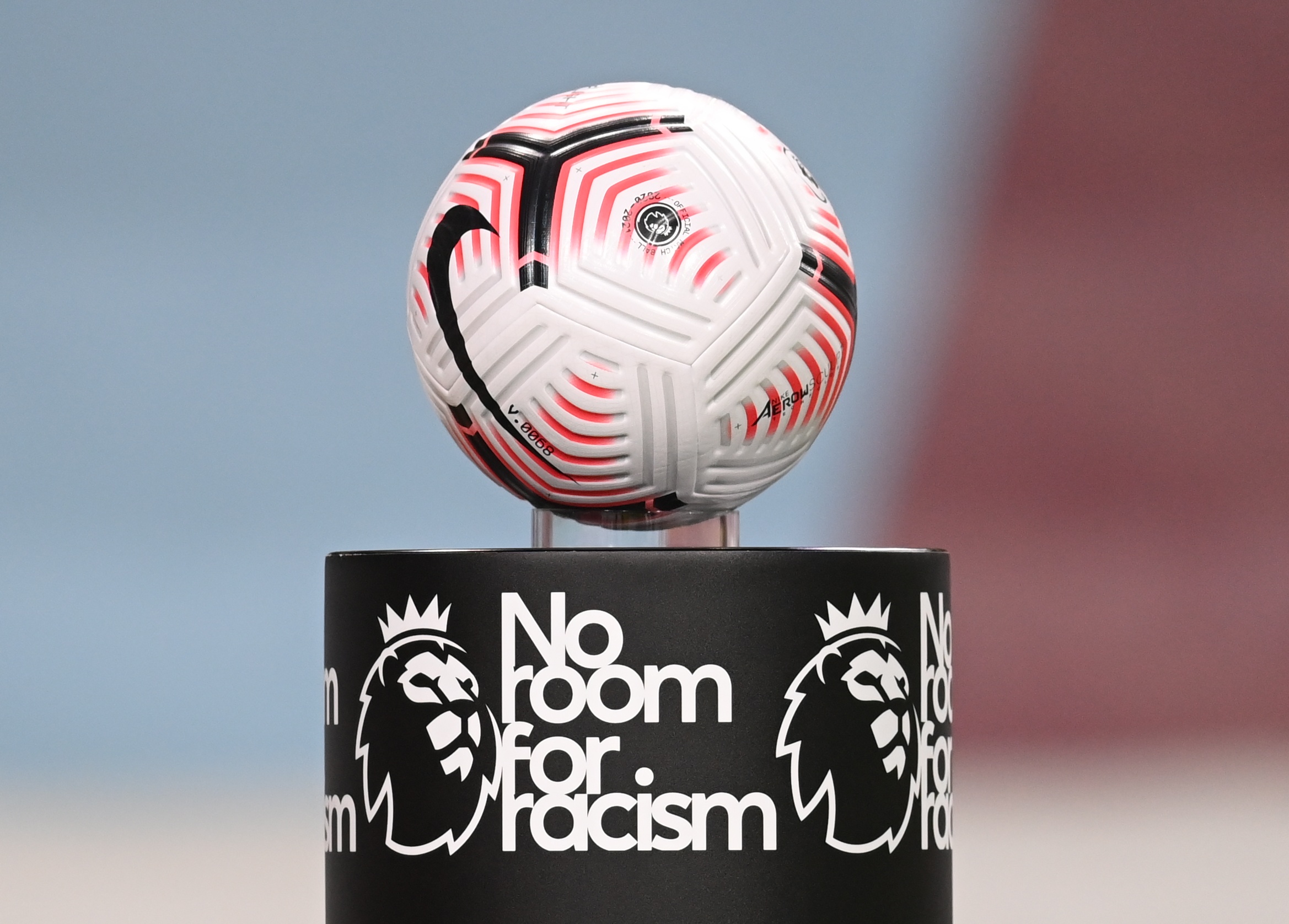 Under the code, clubs commit to meeting a series of targets aimed at widening the numbers of non-white employees in coaching and executive levels.

The Code, drafted by a team led by former Chelsea and Aston Villa defender Paul Elliott, has seen the clubs pledge to 'champion diversity' with coaching staffs that 'reflect the professional playing base of diversity'.

Coming into operation from the start of next season, clubs also promise to ensure their senior leadership matches the diversity of the local population.

Targets that have been agreed include:

The FA insists that hiring will still be 'based on merit, to find the best person for the job from diverse talent pipelines'.

But Wembley chiefs are determined 'to ensure English football better represents our modern and diverse society'.

The signatories included 11 Championship clubs and nine from leagues One and Two, in addition to the PL contingent.

The voluntary code complements the significant work the League and its clubs have already undertaken, demonstrating our collective and continued commitment to promoting equality, diversity and inclusion across the game.

We firmly believe there should be no barrier to entry or opportunity in any area of football.

"Working alongside our colleagues at the FA, EFL, PGMOL, PFA, LMA and Kick It Out we will continue to improve policy and practices to tackle underrepresentation with the aim of creating sustained and long-term change."

Southampton risked a backlash for not signing although the club insisted it is committed to proving itself a champion of diversity.

“In 2020 Southampton achieved the Premier League’s Advanced Equality Standard at the first time of asking, the only club to have achieved this to date.

“This achievement was the culmination of a five year Equality and Diversity journey, which includes setting and monitoring recruitment targets amongst a number of other E&D initiatives forming our action plan.

“We are aware that the Premier League are revising their Equality Standard to bring the two closer together.

“At this time the club consider its most appropriate course of action to wait and understand how a revised Premier League Equality Standard and the Football Leadership Diversity Code will work together and complement each other before revising our recruitment targets and already established processes.

“We have had productive and encouraging discussions with Paul Elliott on this topic and will continue to work closely with him on this.”