The star, with career earnings of £1.7million, has doubled up with the driving job as contests were axed at the start of lockdown. 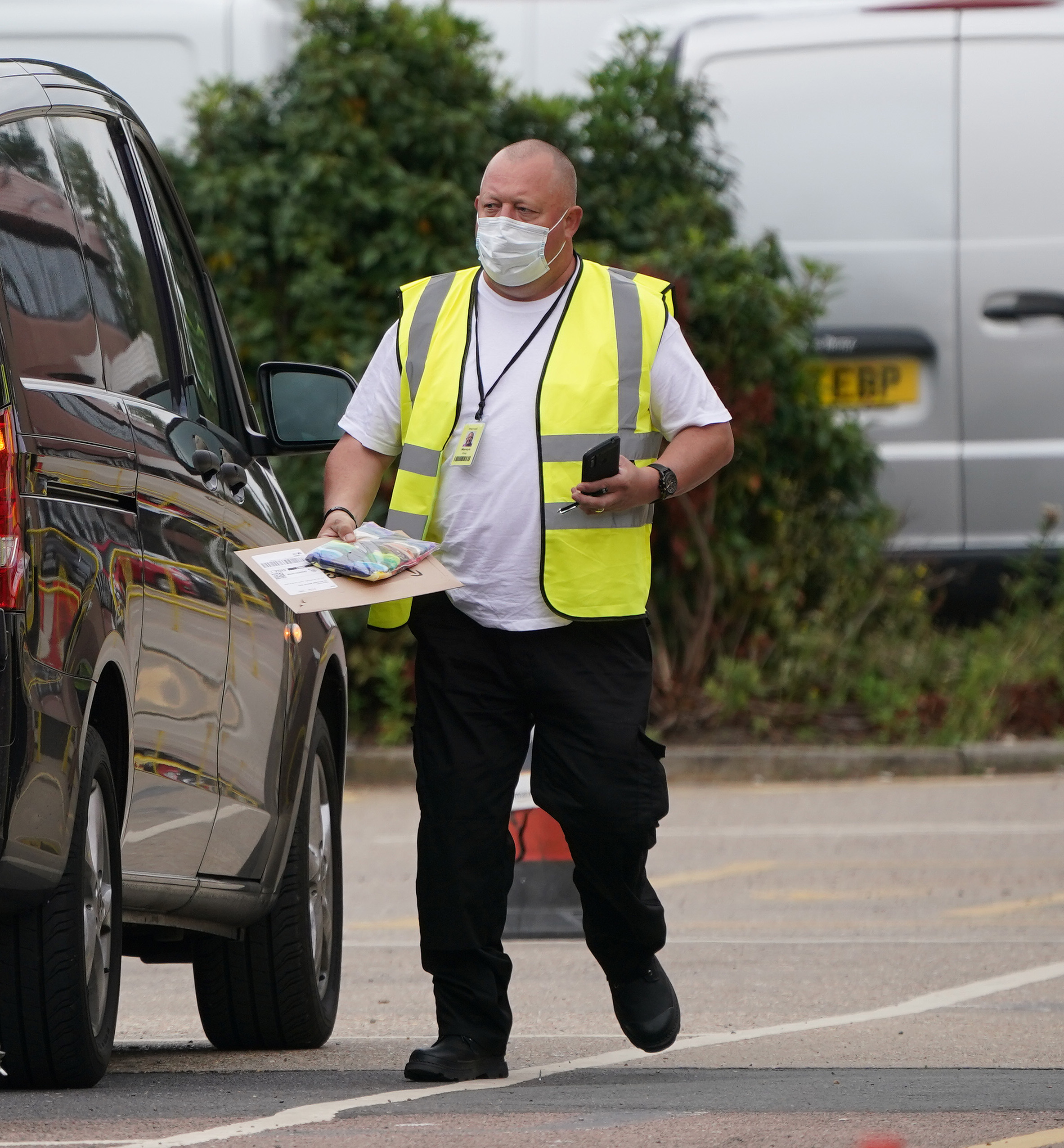 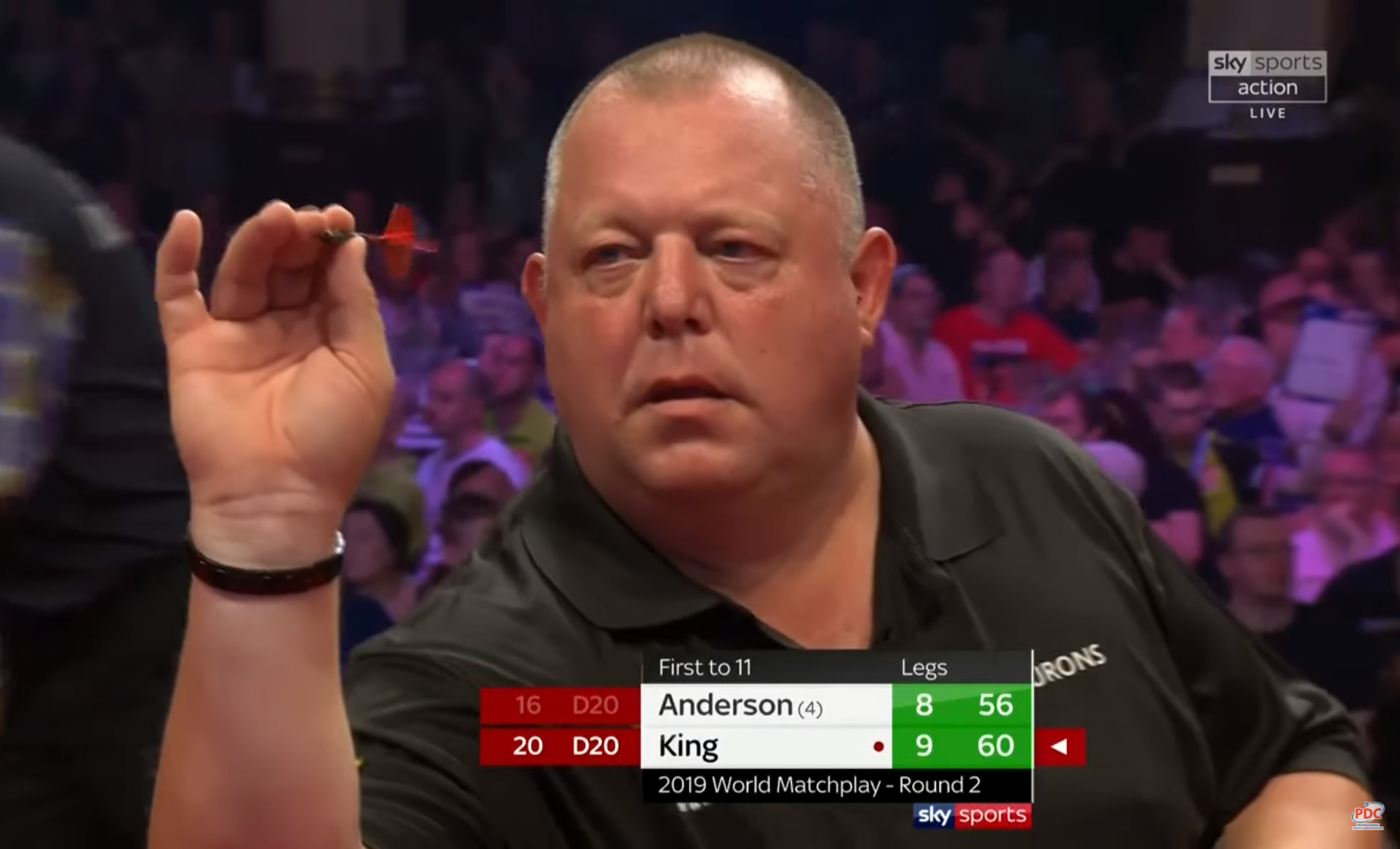 Among items sold by Amazon include a set of his own darts range — starting at £29.99.

King, 54, arrived for his job induction at an industrial estate in Norwich in his BMW M6 Coupe.

He gets to work each day at 8.50am and loads up a Mercedes Vito van. His shift ends at around 5pm.

A colleague said: “It was quite a shock seeing such a well-known sports star packing up his van with parcels.

“I imagine there will have been a few punters doing a double-take when top darts pro Mervyn King rings their doorbell with a delivery. But fair play to him.

“It would have been easy to sit around doing nothing but he obviously likes the idea of getting out of the house and earning some money and doesn’t care who sees him.” 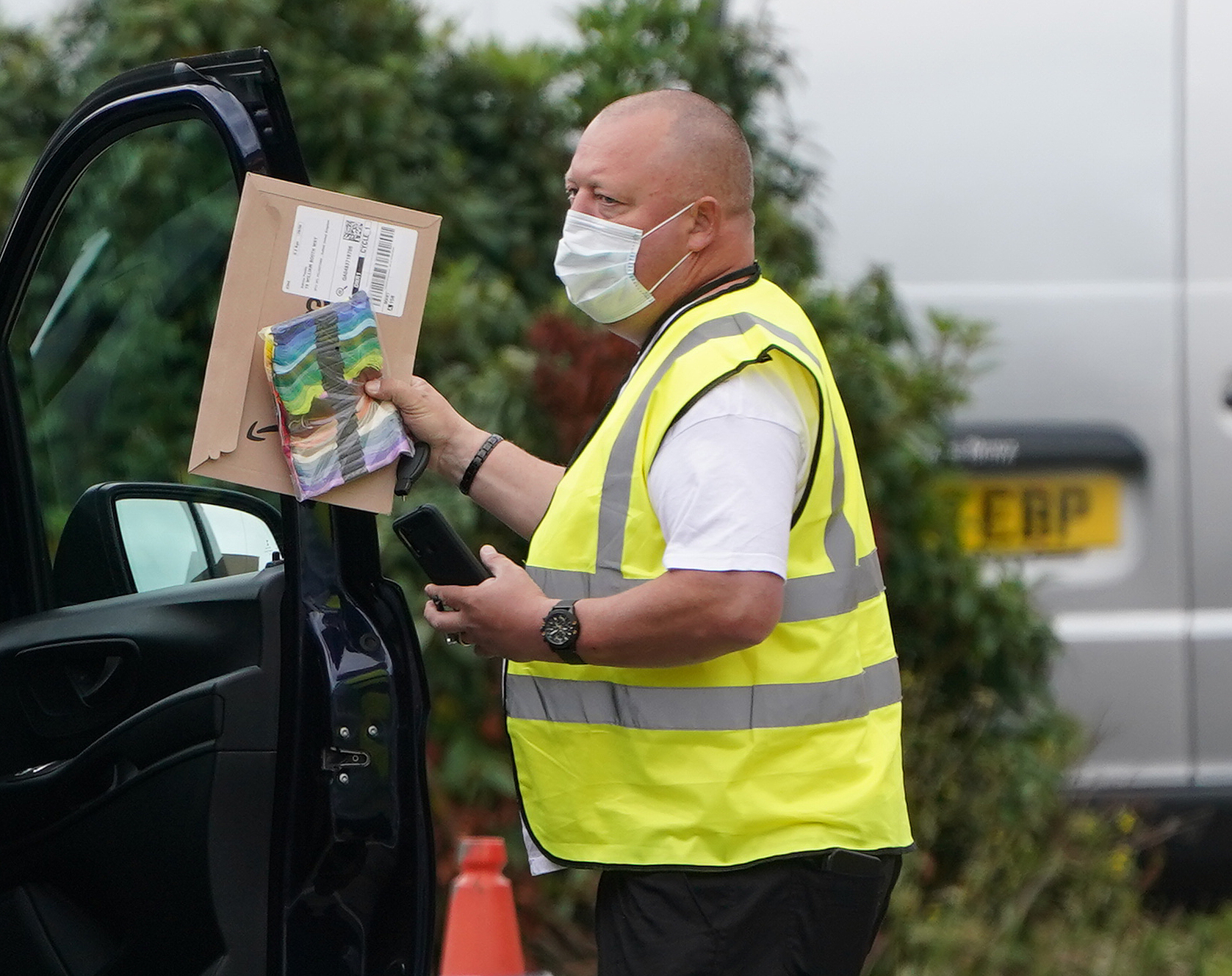 At his semi-detached bungalow in Bradwell, Norfolk, King said: “I don’t really think it’s news, do you?

“I don’t really see it’s anyone’s business what I do to be fair. I mean, at the end of the day, we are all trying to make a living.” 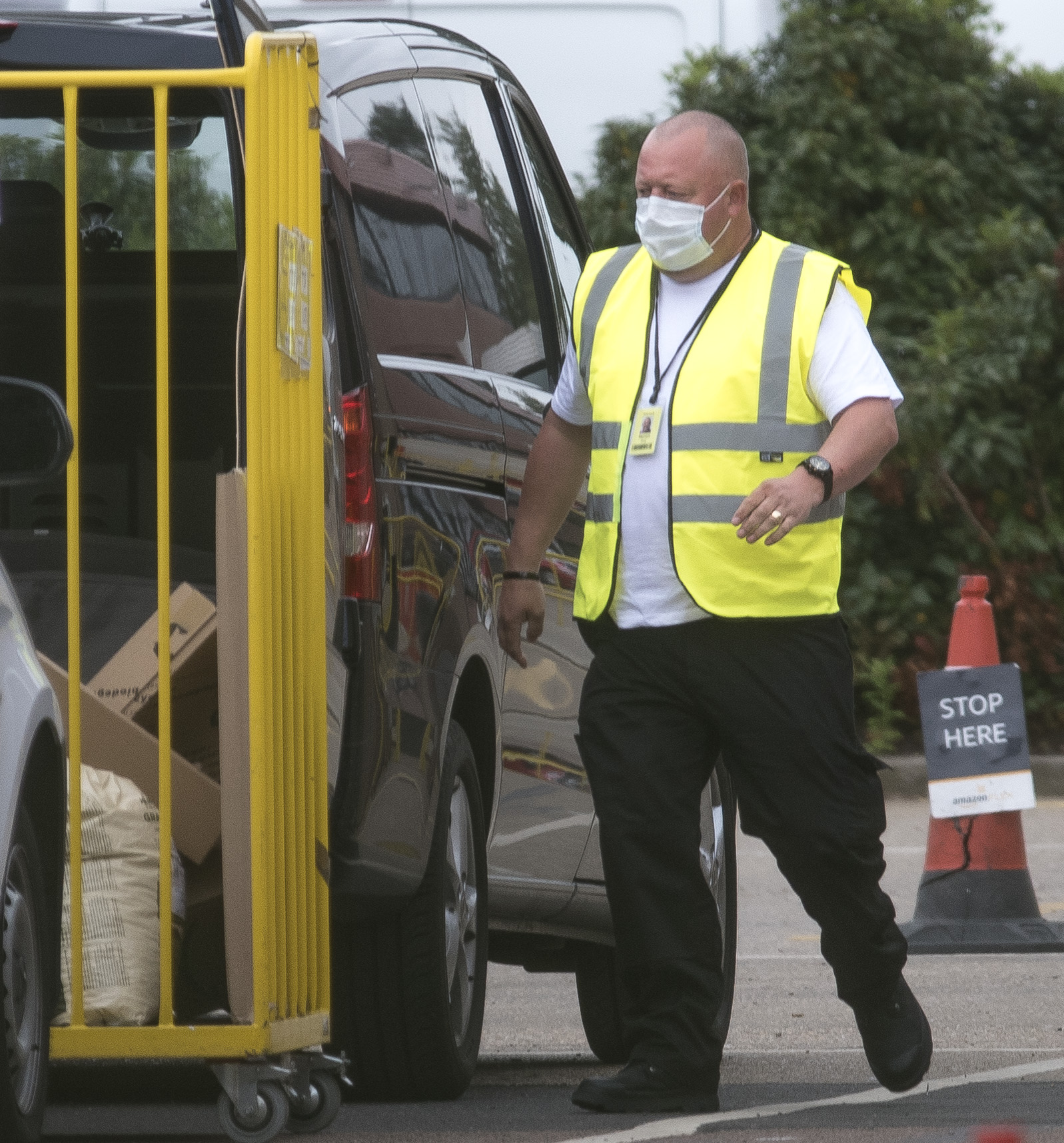 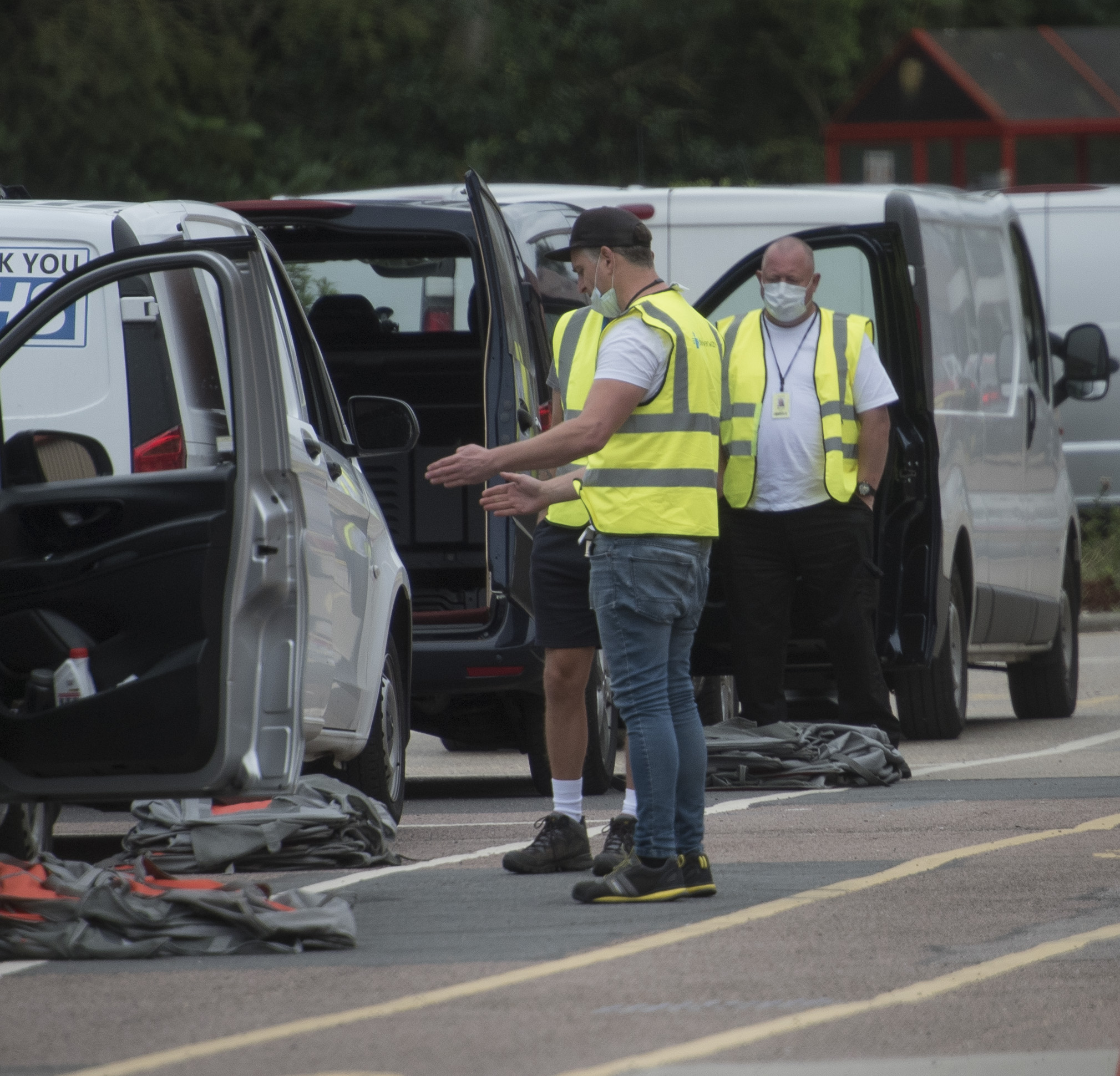 In California: The news of the day, from the state that you love