MIKE TYSON was on his way to meet Ric Flair at a cannabis event when his shocking plane row erupted.

The former world champion allegedly unleashed a flurry of punches and bloodied a fellow air passenger after they reportedly threw a bottle at him. 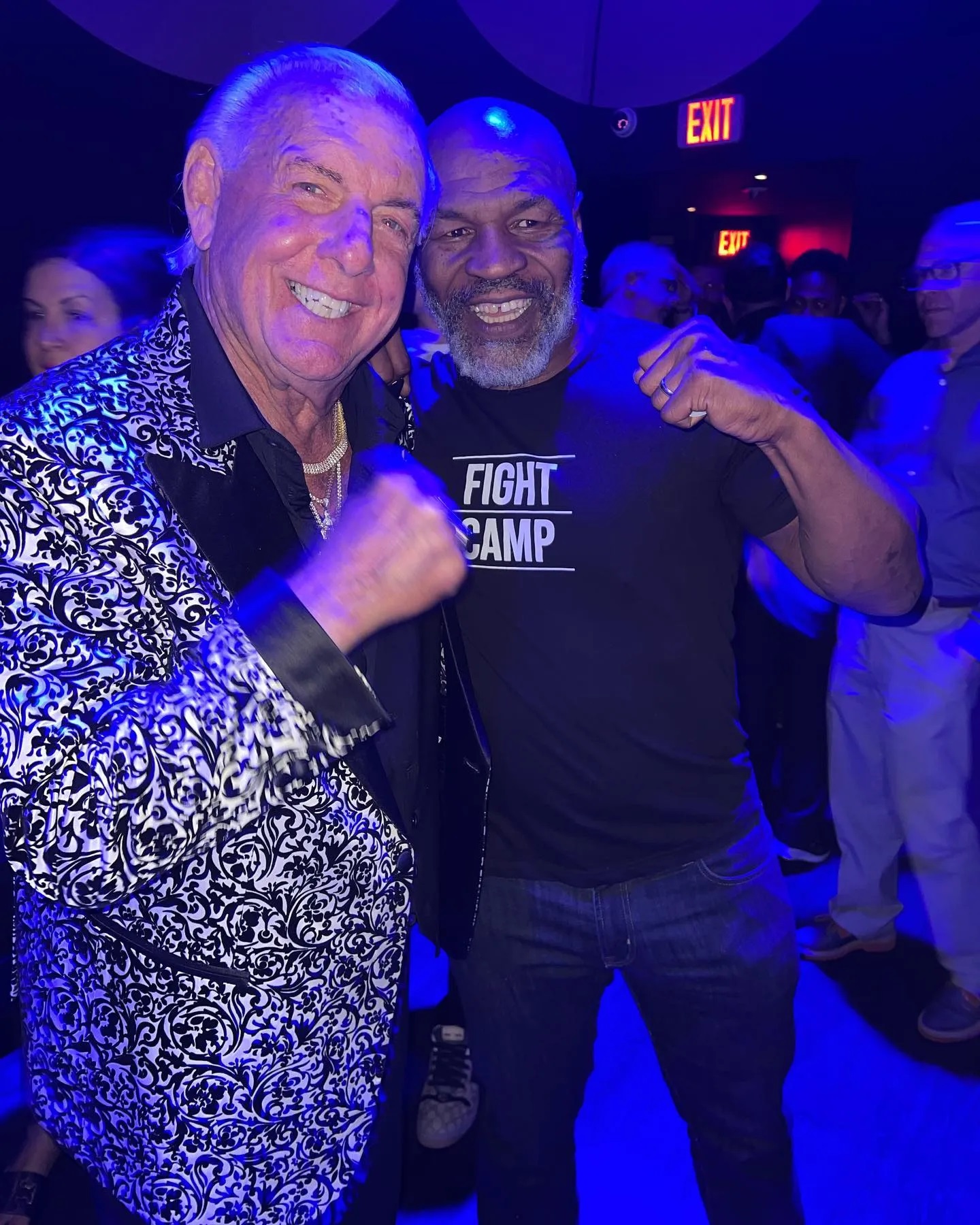 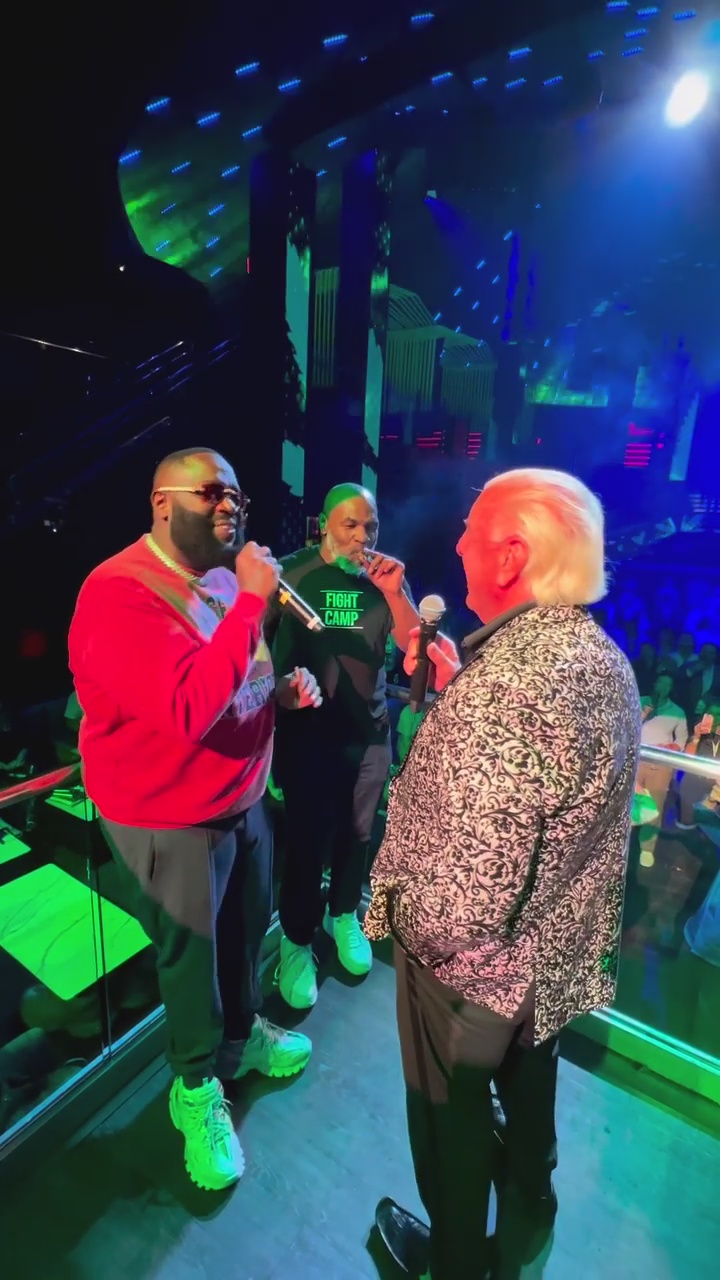 According to TMZ, Tyson got into it with an “overly excited” fan who sat behind him and kept talking “in his ear” after the American heavyweight asked him to “chill”.

The incident took place before a flight scheduled to leave San Francisco International Airport for Florida at 10:30pm local time.

Just hours later the Baddest Man on the Planet was snapped with WWE Hall of Famer Flair at the Benzinga Cannabis Capital Conference on Thursday in Miami, FL.

The two sporting icons then later hung out together at Miami’s popular LIV club after the event.

The 73-year-old Flair and Tyson have recently teamed up to reveal a new line of cannabis products.

It was confirmed last month that Iron Mike’s “Tyson 2.0” cannabis company had purchased a majority stake in Naitch’s “Ric Flair Drip Inc '' and part of that partnership will see the boxing icon release products using the wrestler’s trademarks and intellectual property.

Flair released a statement that said: “Thanks to Mike Tyson and Tyson 2.0, I’ve become a true cannabis advocate and enthusiast.

“I am thrilled to partner with a long-time friend and fellow warrior. Whom I greatly admire and respect.

“There are a lot of synergies between me and Mike. We’ve both had many ups and downs, but we keep going at life.

“With Mike’s passion for cannabis, Chad, and Adam’s industry knowledge, I look forward to creating cannabis products that will appeal to my national fanbase.

“Tyson 2.0 products make me go ‘WOOOOO!’ And soon my fans everywhere can get in the Ric Flair state of mind. Limousine riding, jet-flying, feeling good, and ‘WOOOOO!’”

A video has now been released showing what appeared to be Tyson delivering blows at the man.

Sources close to the boxing great claimed the passenger was “extremely intoxicated” and would not stop provoking the heavyweight athlete.

According to TMZ, Tyson's team state the passenger threw a bottle of water at the former world heavyweight champion.

The man who was punched received medical attention and spoke to police after the incident.

Tyson is considered as one of the best and most intimidating boxers of all time.

Iron Mike enjoyed a successful career from 1985 until 2005 that saw him winning 50 out of 58 fights, of which he only lost six.

He also made a shock comeback to the ring as he took on Roy Jones Jr in an eight-round exhibition fight, which ended in a draw two years ago.

Tyson has enjoyed success away from the ring after trying his luck in Hollywood as part of the Hangover films and even turned to public speaking.

He is also in the cannabis business and has legally sold weed since 2016 through his Tyson Holistic label and makes £500,000 per month.