MICHAEL VAN GERWEN won the Nordic Darts Masters 2021 after a tough battle with Fallon Sherrock in the final.

The Dutchman, 32, came from behind to win the inaugural tournament 11-7. 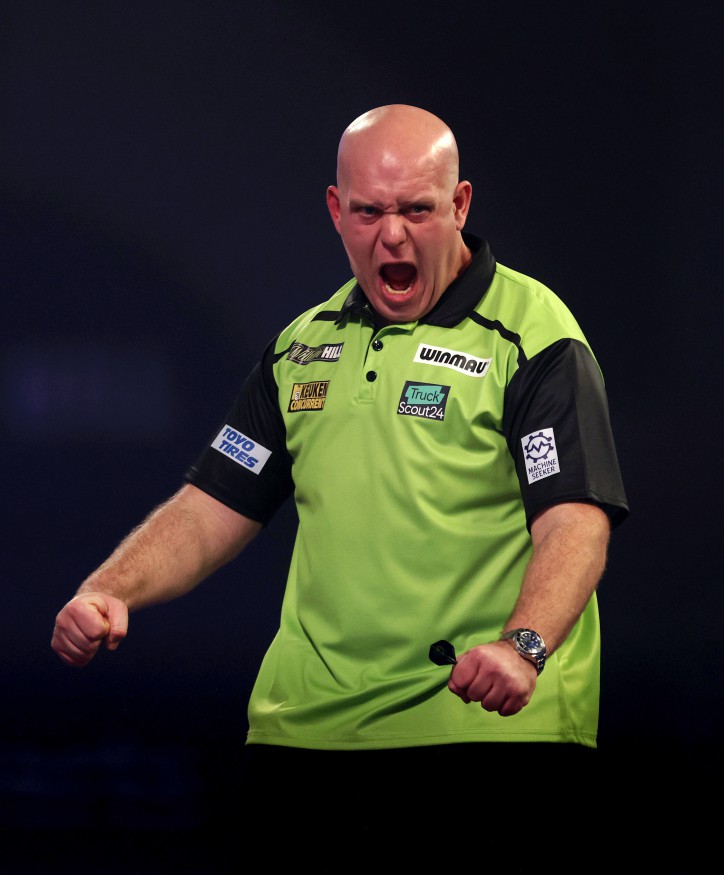 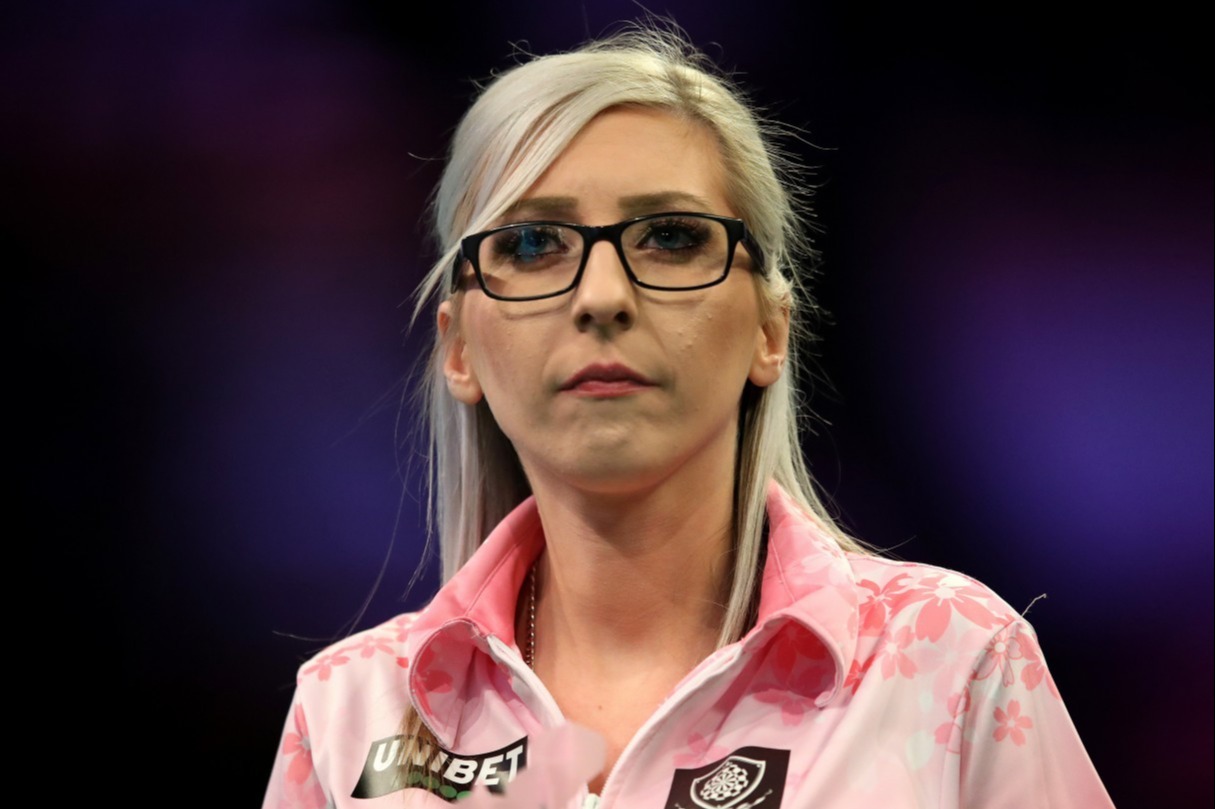 He was emotional after picking up the trophy as the Copenhagen crowd sang his name in support.

Blubbing Dutchman MVG said: "Fallon played one of the best games of darts of her life and she made it very difficult.

"But I deserved it this weekend, I played really well.

"I'm so proud of myself. I was 6-3 up and like, what's happening. I was dropping my darts and shaking."

Van Gerwen defeated Jonny Clayton, Madars Razma, and Darius Labanauskas to reach the final and had to play his best darts to beat Sherrock.

The Brit had showed her nerve in the semi-final, edging out Dimitri Van den Bergh 11-10 to secure her place in the final.

But she could not maintain her early momentum and as van Gerwen clawed his way back into it there looked to be only one winner.