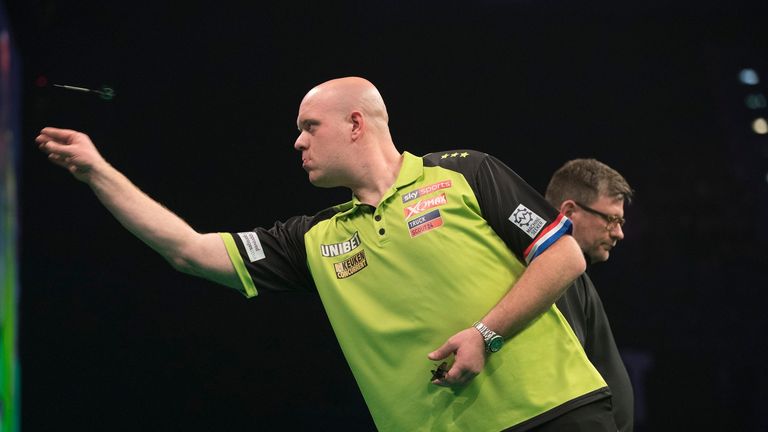 World champion Michael van Gerwen looks to continue a rich run of form on the European Tour at this weekend’s Austrian Darts Open, having won three of the last four titles in 2019.

The £140,000 tournament sees 48 players competing at the Premstättner Halle in Graz from May 3-5.

Welshman and ninth seed Jonny Clayton is defending his title, after he beat countryman Gerwyn Price in last year’s decider. 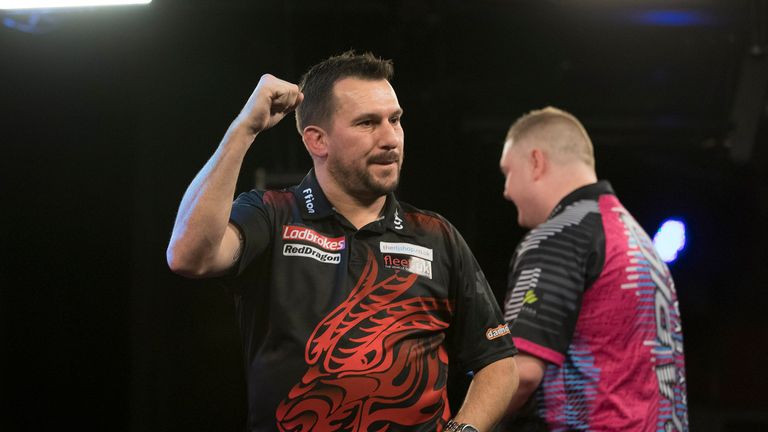 Wednesday’s Players Championship 14 winner Jeffrey de Zwaan will play Benjamin Fasching, who was one of four Host Nation Qualifiers to come through Thursday’s knockouts for Austrian players in Graz.

Stephen Bunting, Wednesday’s runner-up to De Zwaan, will play Patrick van den Boogaard, who was one of two West & South Europe Qualifiers to make it through Thursday’s knockouts.

The 16 seeded players will enter in Saturday’s second round, headlined by MVG.