MICHAEL BISPING named the UFC's first-ever champion and two of his former opponents in his version of MMA's Mount Rushmore.

Royce Gracie in 1993 beat three opponents in one night to crown himself as the UFC's inaugural champ. 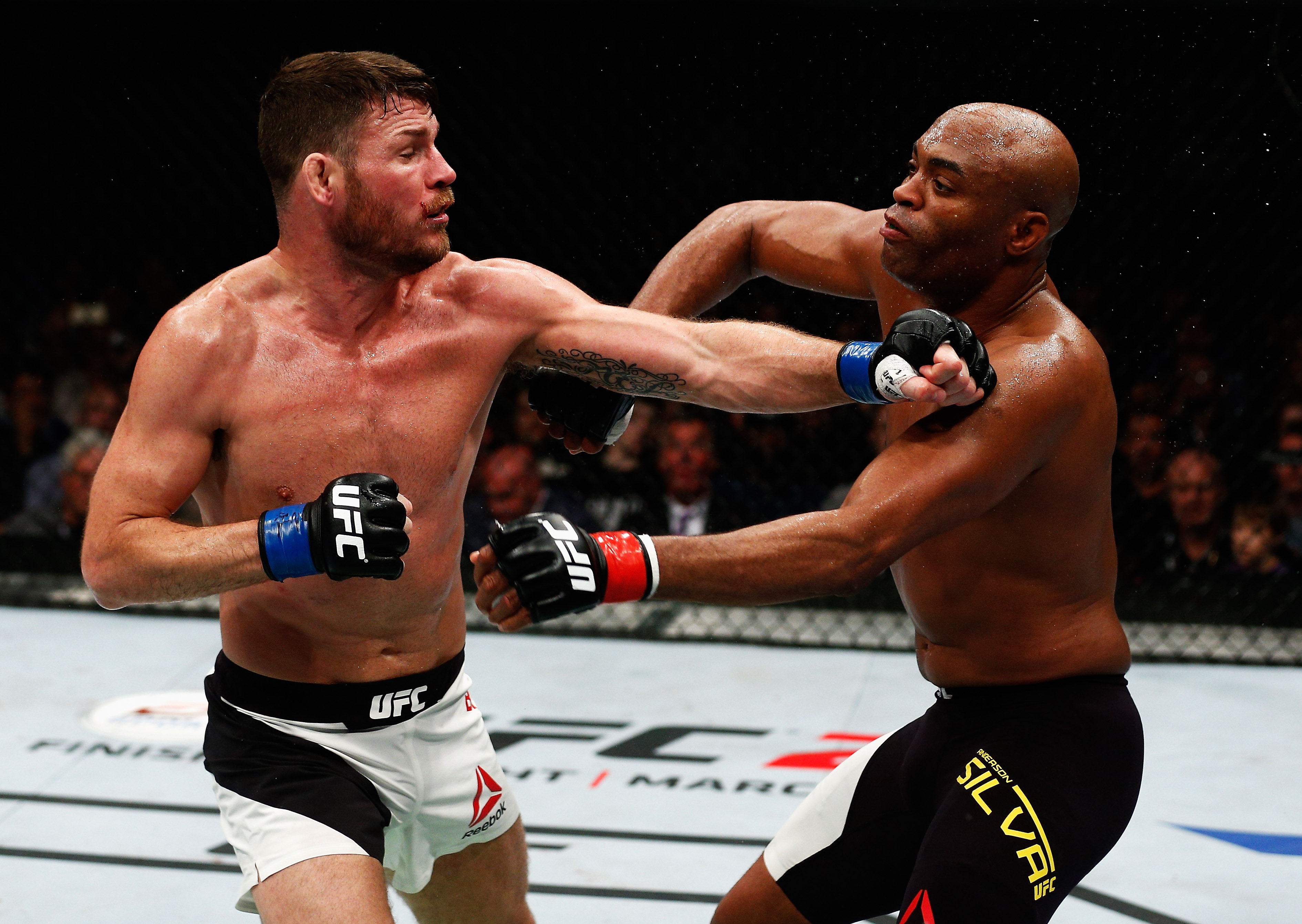 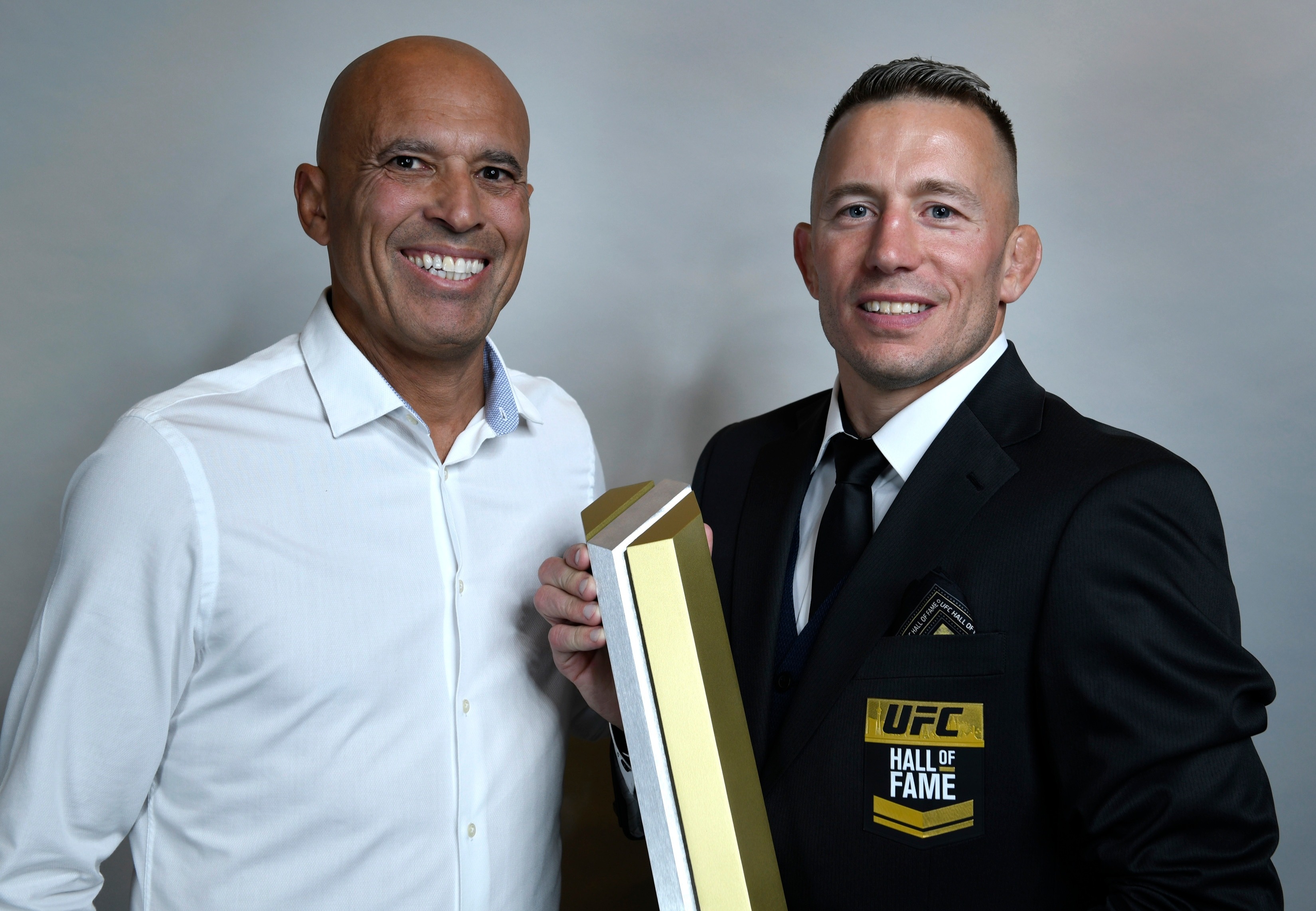 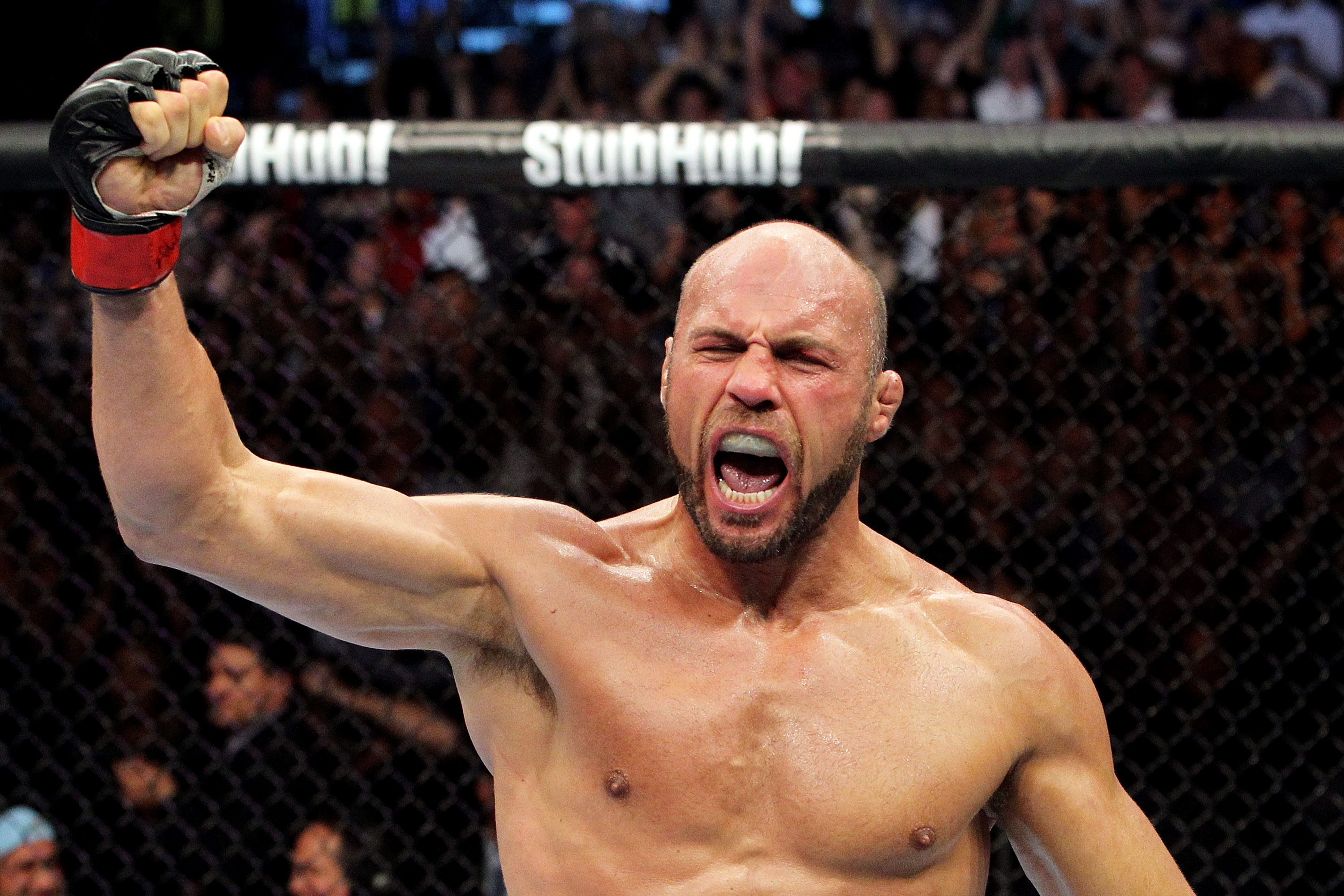 It immediately carved his name in history as a game-changer, and paved the way for future stars such as Bisping.

But the modern-day legend also cannot forget Anderson Silva, 46, and Georges St-Pierre, 40, when it comes to recognising the best of all time.

And Randy Couture, 58, who won titles at light-heavyweight and heavyweight, made up the fourth name in Bisping's mythical list.

He said: "You’ve got to have Royce Gracie on there, he was the guy that started it all, way back in the day.

One fight later, a defeat to Kelvin Gastelum, 29, was his final, closing out the most famous MMA career on these shores

Bisping, speaking to SunSport ahead of his return to the UK for an evening with tour, can sit back and honour the greats while enjoying retirement.

Along with acting, commentating and podcasting, the Manchester hero is relishing in his post-fighting career.

And while still training, to make sure he looks in top shape ahead of his performance, Bisping will keep the gloves hung up, no matter who challenges him.

He said: “Jake Paul called me out recently, and I don’t think he even meant that.

“The reality is, I’m happy in retirement, of course I miss it, sometimes I sit there and think, ‘I can still do this’ and I still work out.

“Fortunately, because of this tour I’m in one of the best shapes I’ve been in for years.

The reality is, I’m happy in retirement, of course I miss it, sometimes I sit there and think, ‘I can still do this’ and I still work out.

"I don’t want to walk out on stage and people think, ‘Bloody hell, he’s put on a few pounds!’

“I’m almost in fight shape, but coming back to fighting? Nah. I’ve been there, done that and got the T-shirt.”

Bisping regularly trains, even helping out old pal Luke Rockhold, 36, who he lost to in 2014 before beating two years later, but does avoid sparring.

He said: “I do go down the gym still and work the bags and do drills, but I don’t really spar too much, because the one good eye that I have, that has issues.

“I’m very protective of it, like I’ll go in the gym and Luke Rockhold will be there, and we’re cool these days.

“But still, are we really that cool? Then we started training, all it needs is one good head kick or something like that.

“Because of those reasons I don’t really spar, it’s not worth it, people are always trying to prove a point.”

Bisping, who has lived in California with his wife Rebecca since around 2011, fought eight times in England while in the UFC, winning them all.

And he will return for four tour dates this month, where his rise to world title glory will be re-told with his podcast host, comedian Luis J Gomez.

Bisping said: “If you want a good laugh and a good night out, come along.

"Luis J Gomez, who I do a podcast with, when he’s doing his thing as a comedian, he’s hilarious.

“I’m going to tell my story; if you’re a fight fan, you’re really going to enjoy it. If you just want to hear some great anecdotes, then you’ll enjoy it.

“You might even get some inspiration and become inspired, to ‘Believe, Conceive, Achieve’, it’s a good story.

“Fortunately my life panned out the way it did, and it’s a good story there, I’ve worked with some professional people and it’s structured really well.” 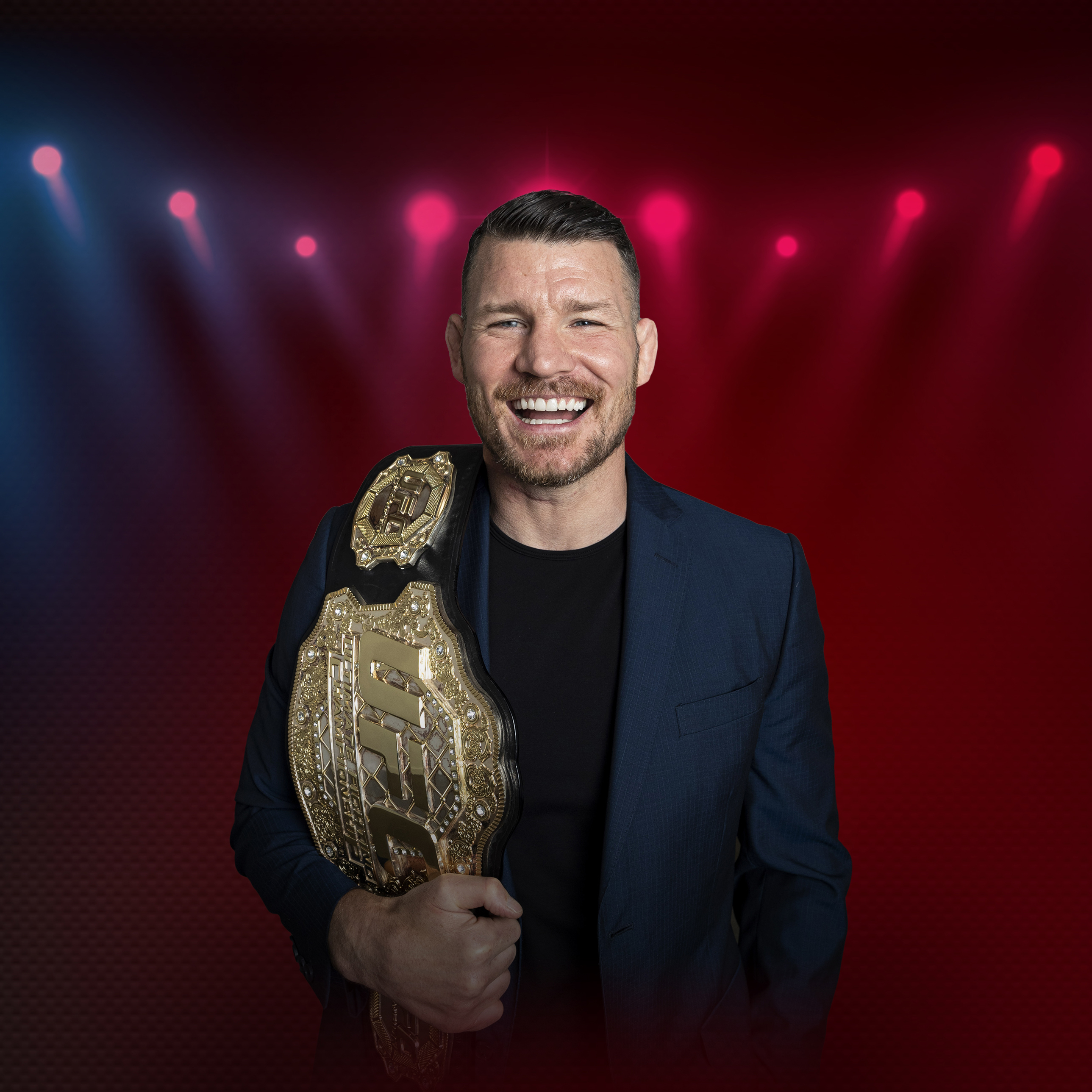