The former Manchester United man thinks PSG have to adopt a winning mentality in Europe, having lost in the semi-finals and the final in the previous two years. 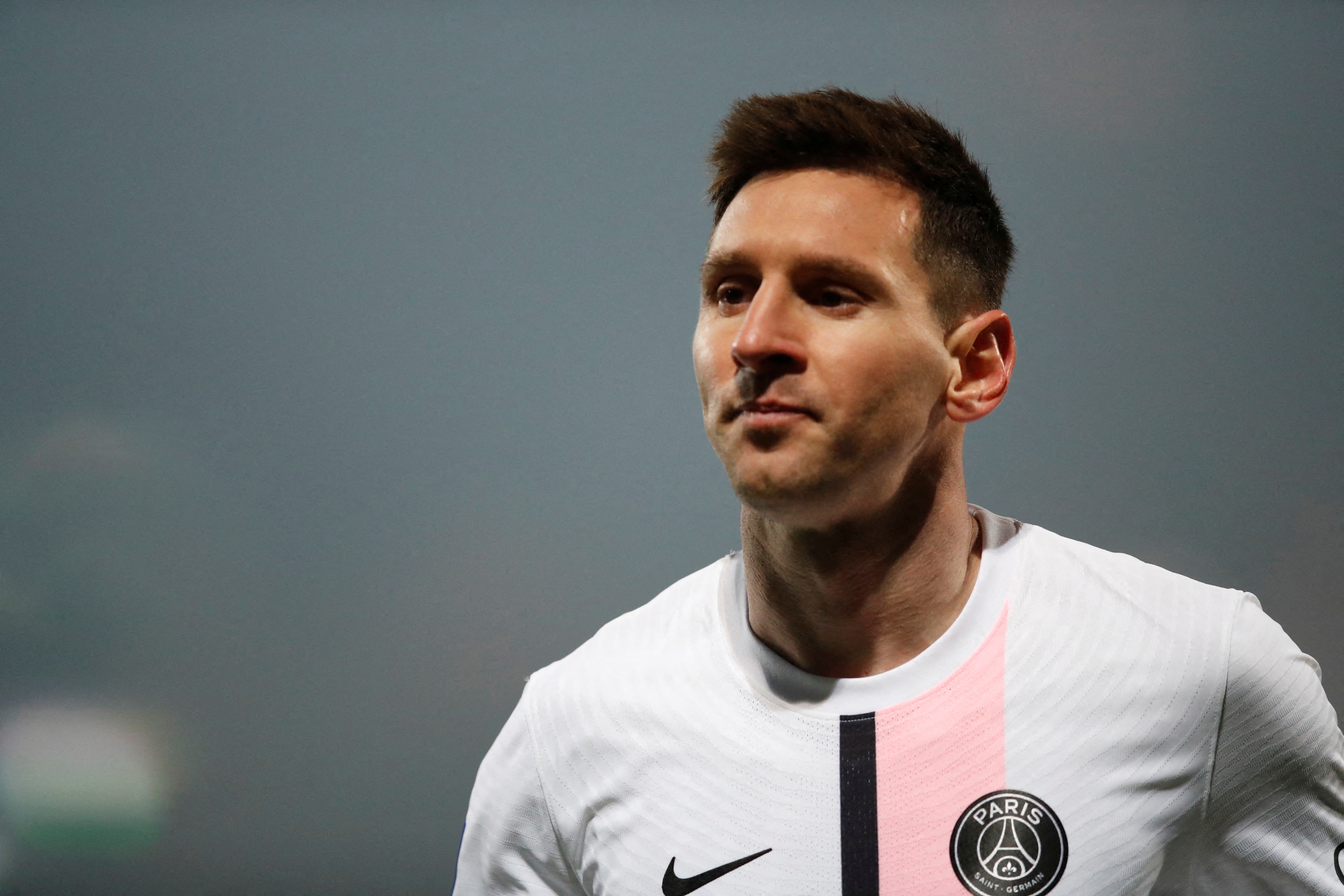 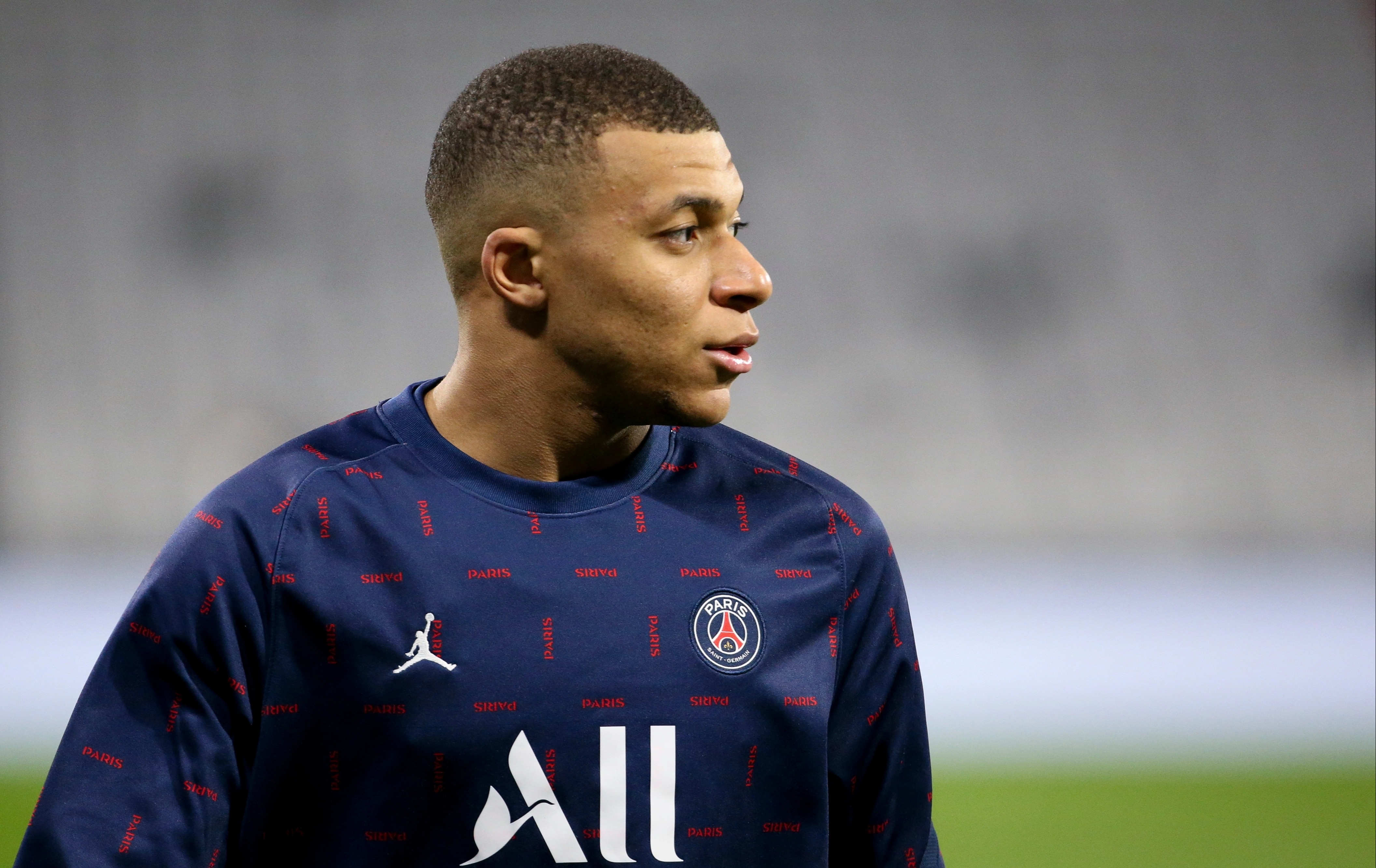 And despite the addition of four-time winner Messi, Evra argues it will take a big team effort to get their hands on the trophy.

In an interview with Le Parisien he said: "They recruited Messi, but he is not the one who will make them win the Champions League.

"It is a collective, a mental state of the entire team as a whole. It is not easy at all, I played five finals and lost four."

Evra also believes Kylian Mbappe has a big role to play in PSG achieving European success – but warned the forward he must put the team first.

And he also gave the 23-year-old a word of advice – to lose his clean-cut persona.

"I find him too formatted. I love him, but he's too clean and hides something. When I hear him speak, I get the impression of listening to a politician.

Mbappe has been linked with a move to Real Madrid.

And with just six months left on his contract this could be his final chance to win the Champions League with PSG.