MERCEDES say a member of its Formula One team has tested positive for Covid-19 ahead of this weekend's Eifel Grand Prix.

But the Brackley-base team are trying not to let it disrupt Lewis Hamilton's bid to equal Michael Schumacher's record of 91 victories. 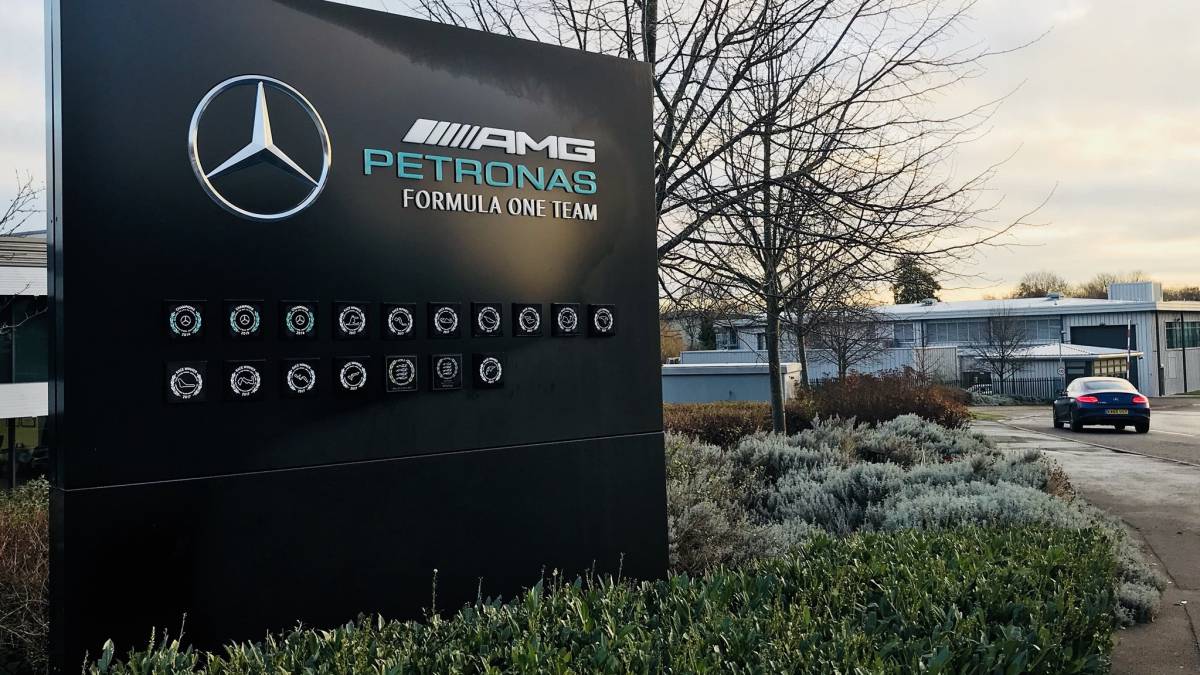 SunSport understands that the team member is not well known to the public – and that would rule out key personnel such as Hamilton, Valtteri Bottas, and team boss Toto Wolff.

A spokesperson said: "We can confirm that a team member has tested positive.

"This has been handled and is being handled in line with FIA protocols, working closely with the FIA.

"We ask for your understanding that we won't be offering additional details."

F1's rules include strict testing protocols during the pandemic with staff being tested every five days.

Anyone who does test positive is immediately placed into self isolation with those who have come into contact with them also isolated until tested.

Racing Point's Sergio Perez was the last person to test positive inside the paddock ahead of the British GP at Silverstone in July.

Last week, F1 announced the highest number of positive tests in a week since the season resumed, with 10 personnel contracting the virus in the wake of the Russian Grand Prix.

However, F1 chiefs reckon that number will drop for the Eifel GP at the Nurburgring, given the tougher restrictions concerning social distancing and wearing masks. 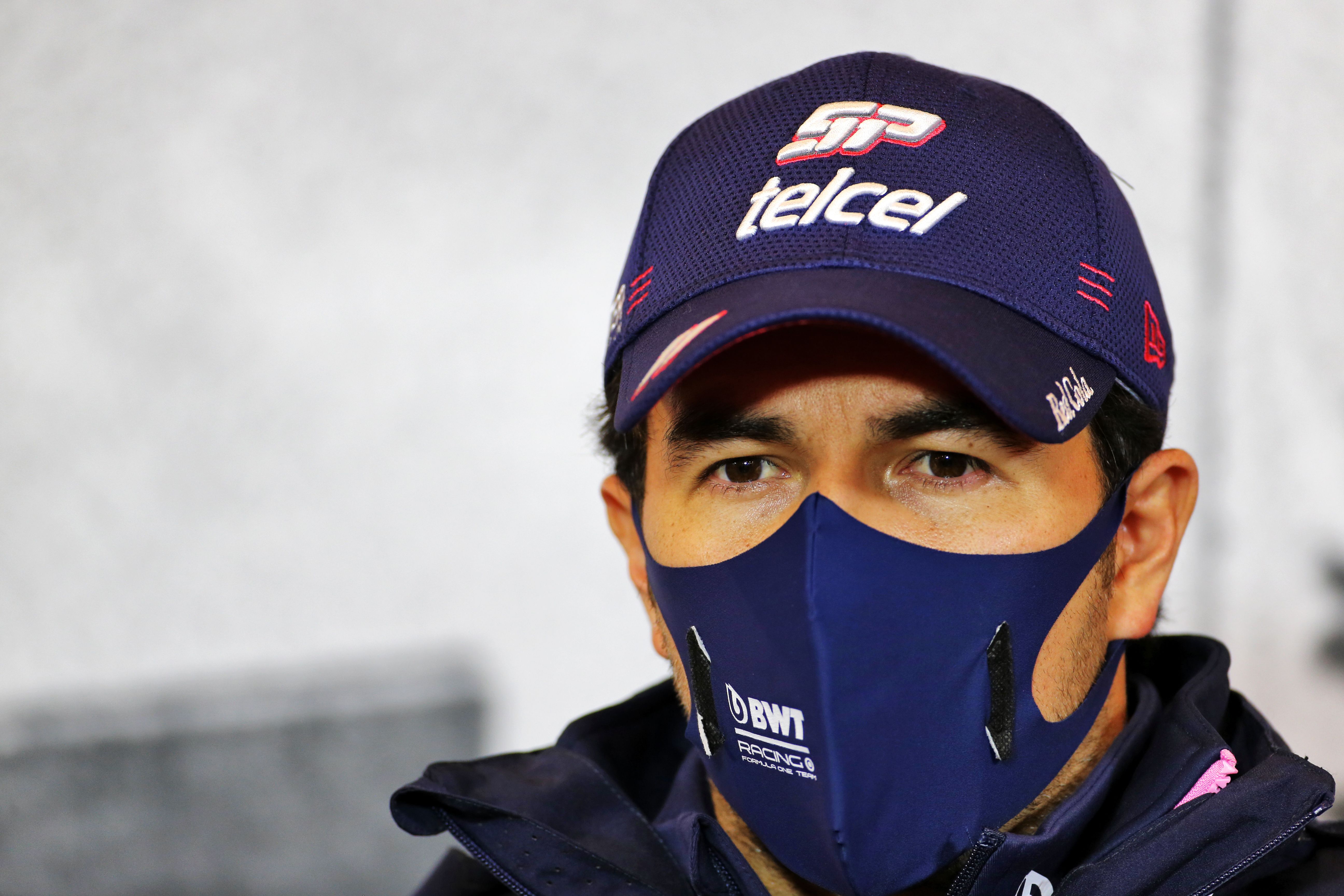