FOOTBALL often celebrates players who remain at one club for their entire careers – but at the other end of the spectrum are those that have played for tons.

Research has discovered the most well-travelled players in football with Alexis Sanchez and former Chelsea ace Gael Kakuta among them. 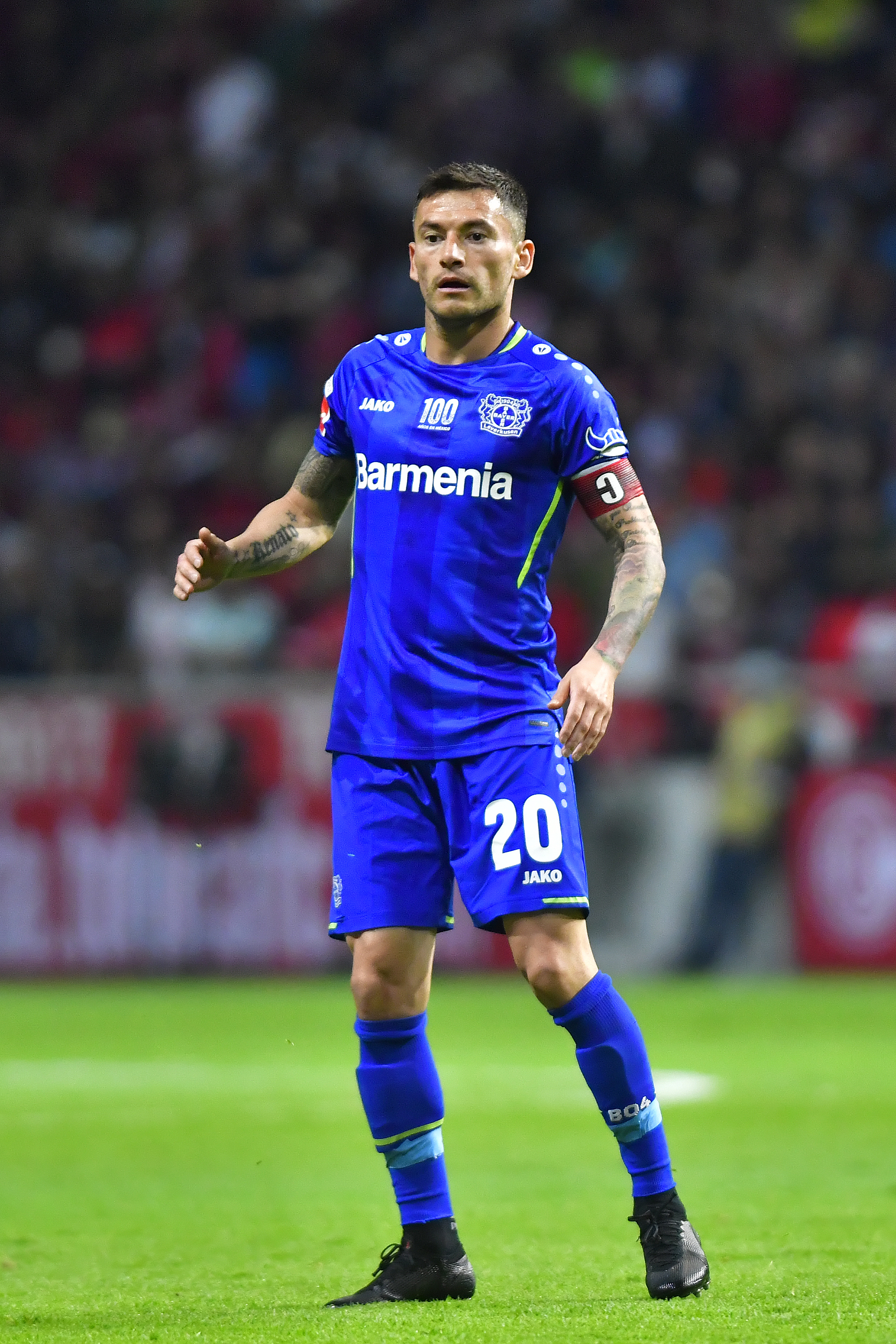 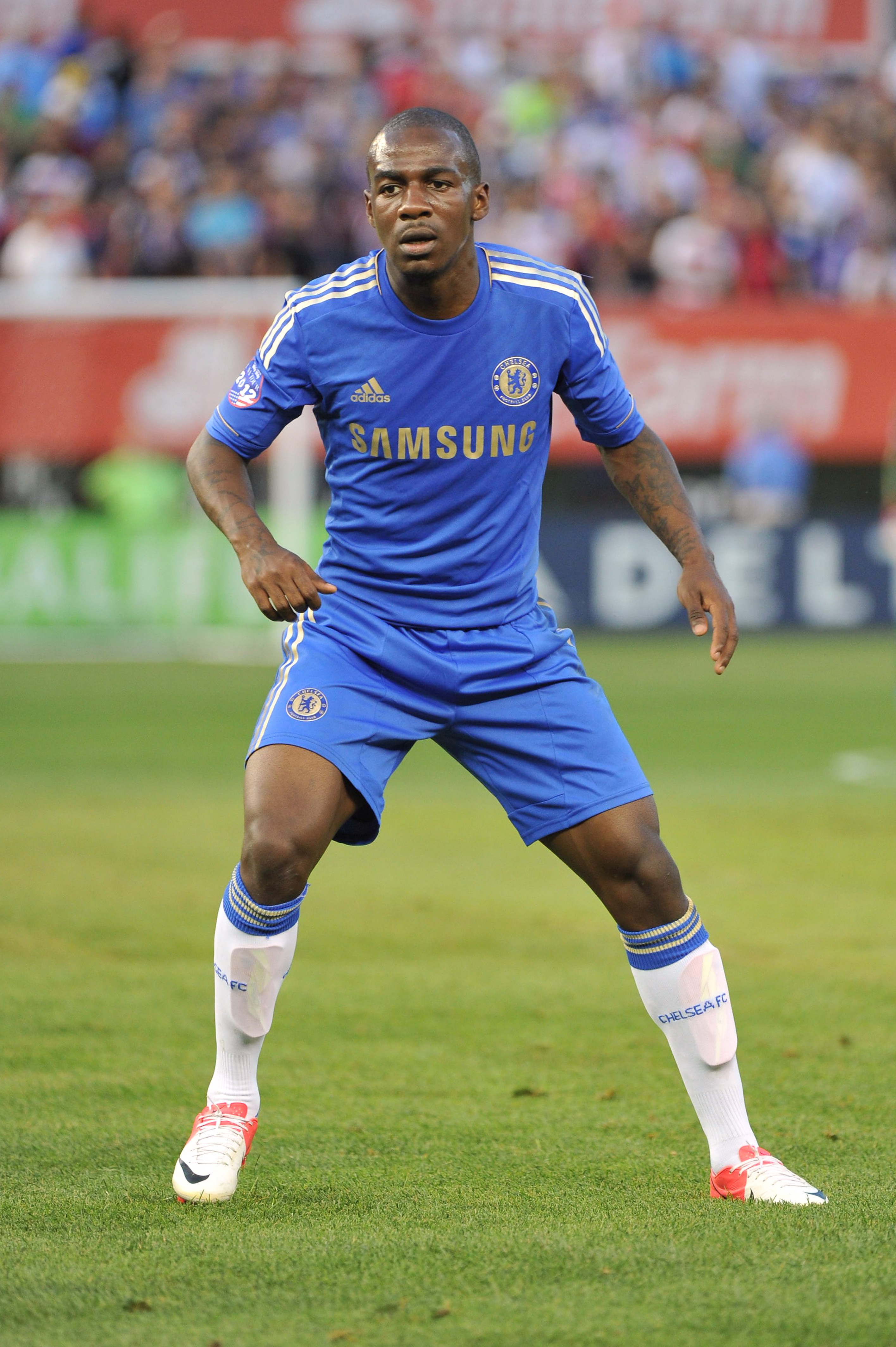 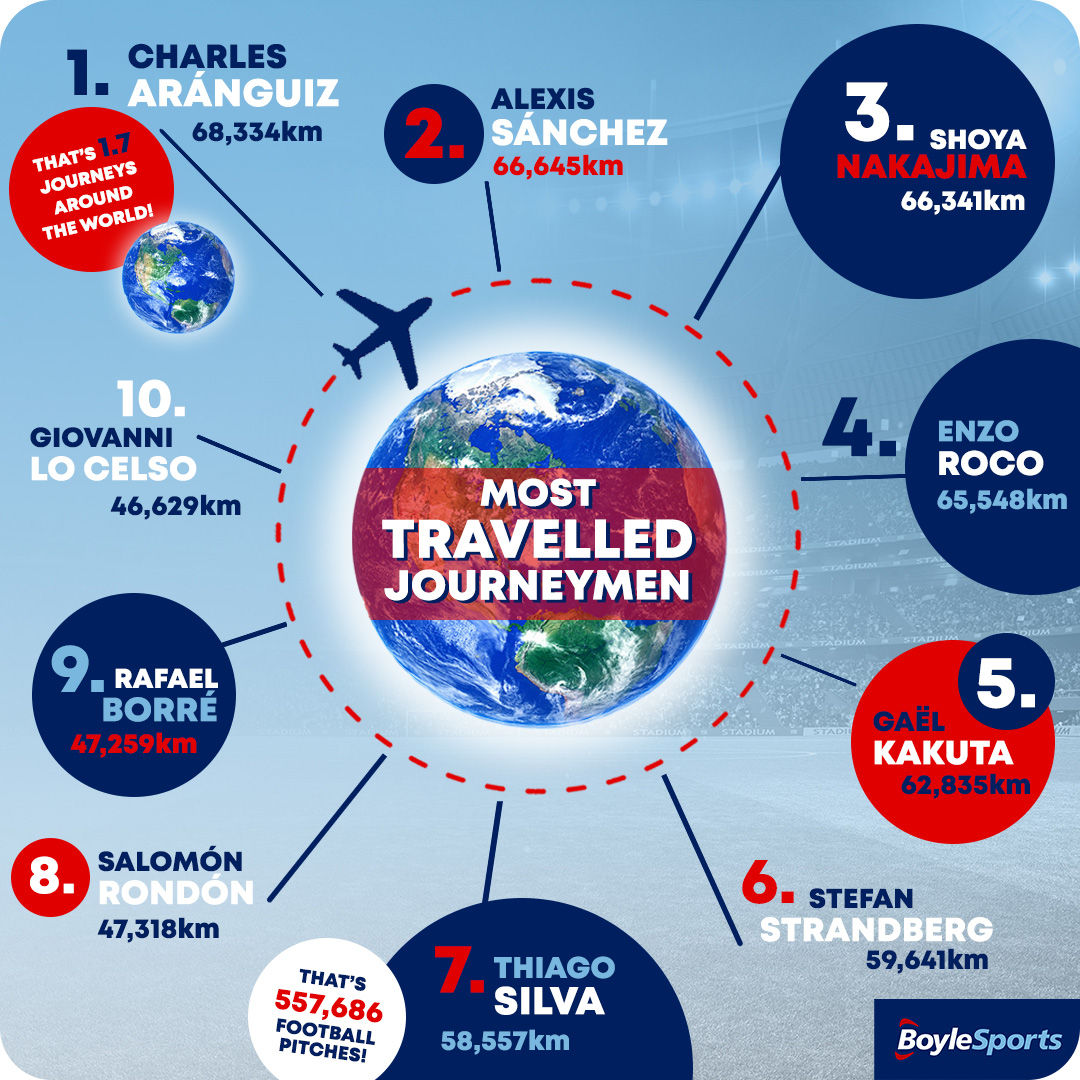 BoyleSports totted up the air miles and found Chilean midfielder Charles Aranguiz is the most travelled journeyman.

He has been around the world the equivalent of 1.7 times during his career – racking up an incredible 68,834 kilometres between clubs.

He started at Chilean sides Cobreloa and Cobresol.

He then moved to Italian club Udinese for two years but returned to Chile in that time for loan spells with Colo-Colo and Quilmes.

He then returned to Chile on a permanent deal, signing for Universidad de Chile, but spent just two years there before a transfer to Brazilian outfit Internacional.

These days he plies his trade back in Europe with German side Bayer Leverkusen – where he has been since 2015.

Second on the journeyman list is former Arsenal and Manchester United man Alexis Sanchez – who has played in Chile, Italy, England and Spain – racking up more than 66,000kms of travel.

Japan international Shoya Nakajima is third, followed by yet another Chilean in Enzo Roco.

BACK OF THE NET

HUD IN THE CLOUDS

The winger is only 30 years of age now but has already jet-setted off around the world to an unbelievable 26 different clubs.

He was on Chelsea's books as a first team player for six years, but made just 16 appearances for the side.

That's because he had a plethora of loan spells in that time – at Fulham, Bolton, Dijon, Vitesse, Lazio and Rayo Vallecano.

Since permanently departing Stamford Bridge for Sevilla in 2015, he has also gone on to play for Hebei China Fortune, Deportivo La Coruna, Amiens, Rayo Vallecano again, Amiens again, and Lens.

Other players in the top 10 of the journeyman list include Norwegian international Stefan Strandberg, Chelsea centre-back Thiago Silva and Everton striker Salomon Rondon.

Betting offer: Get £30 RISK FREE bet to spend on Man City vs Tottenham