AMAZON have revealed their broadcasting team for the upcoming Autumn Nations Series.

The new tournament – going ahead in place of the usual autumn internationals which were cancelled due to coronavirus – start on Friday night. 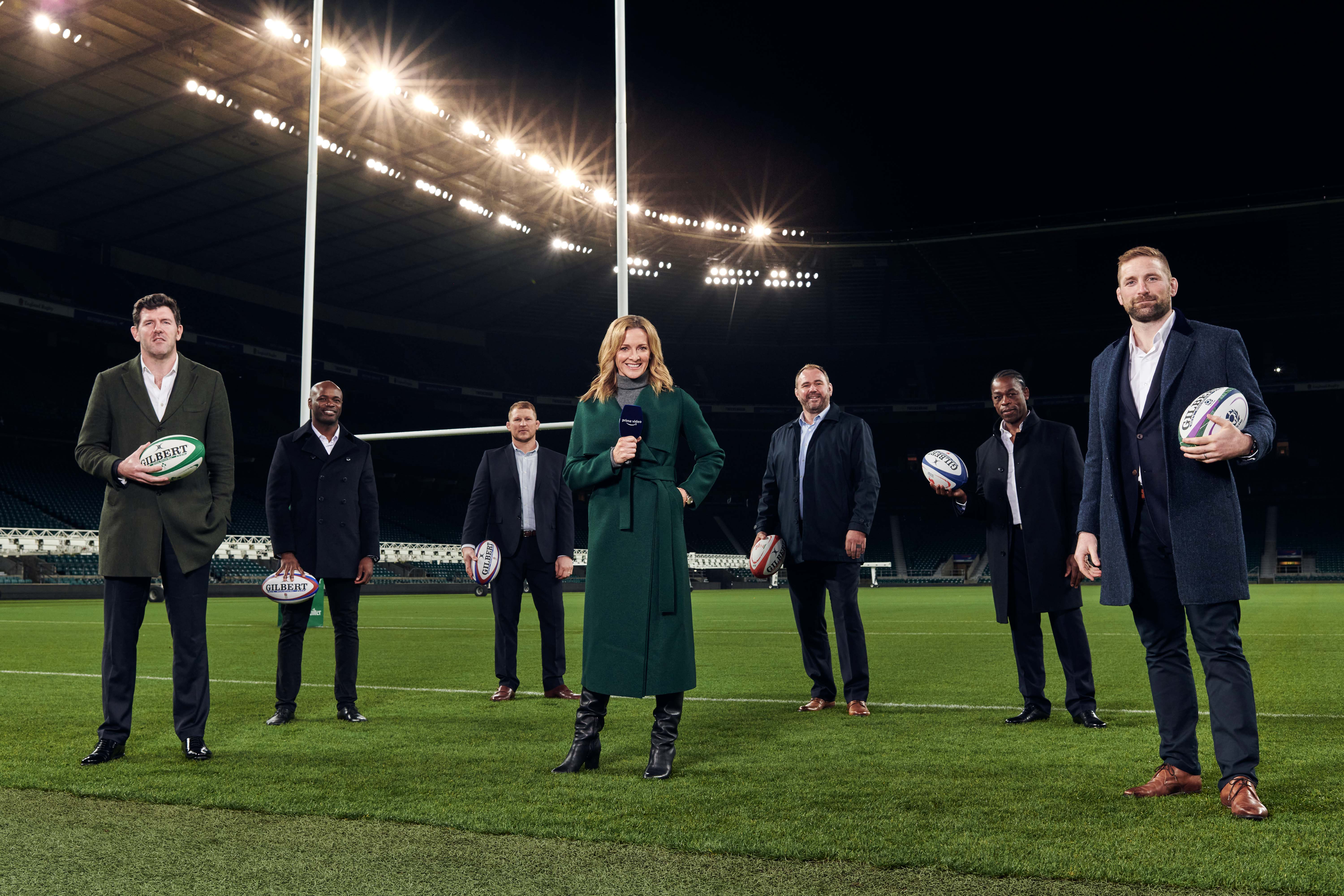 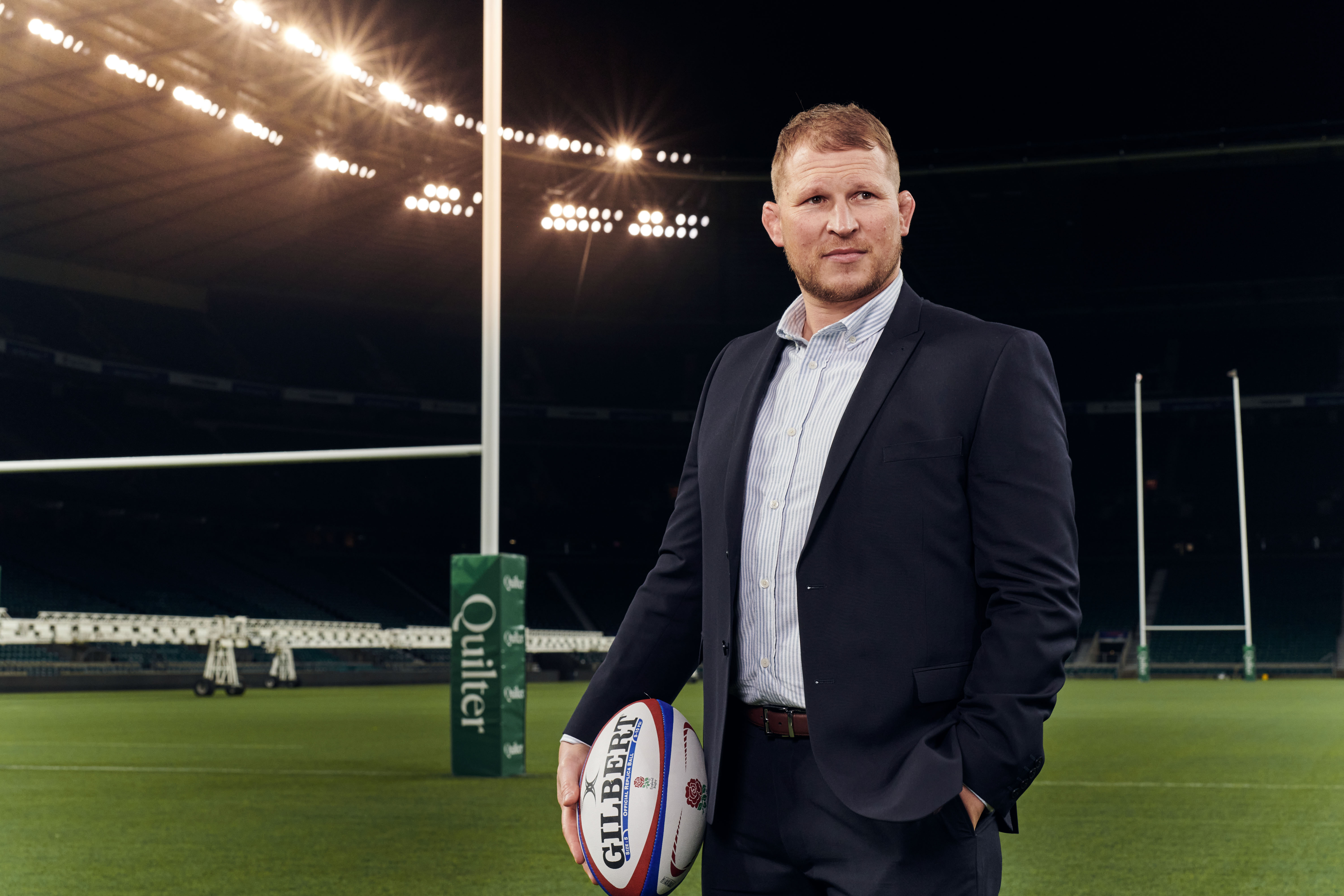 England, Ireland, Wales and Georgia have been drawn into one of the two groups – Pool A.

France, Scotland, Italy and Fiji make up Pool B – with each team playing the other three sides in their group.

A host of top matches are available to watch on Amazon Prime – and the broadcasters have pulled out all the stops to bring us the biggest names in rugby.

Coverage of the upcoming Test matches will be hosted by Gabby Logan and Mark Durden-Smith.

They will be joined by a host of global superstars, with Bryan Habana, Dylan Hartley, Scott Quinnell, Serge Betson, Jamie Roberts and Sam Warburton all serving as pundits.

Coverage starts at 11am

Even if you miss the games, you can catch up with the one-hour highlights show on Prime, hosted by Ross Harries and Ayo Akinwolere.

First up on Prime is Italy vs Scotland and England vs Georgia on Saturday November 14.

The tournament will go ahead every weekend until the finals on December 5 and 6.

‘Jeopardy! The Greatest of All Time’ Game 2 recap: The competition – and the joking – heats up