MAX VERSTAPPEN has taken the lead in the Formula One Drivers' Championship after a dominant victory in Holland on Sunday.

The Belgian-born racer – who represents Holland – started on pole at the Circuit Zandvoort and went on to win his home Grand Prix. 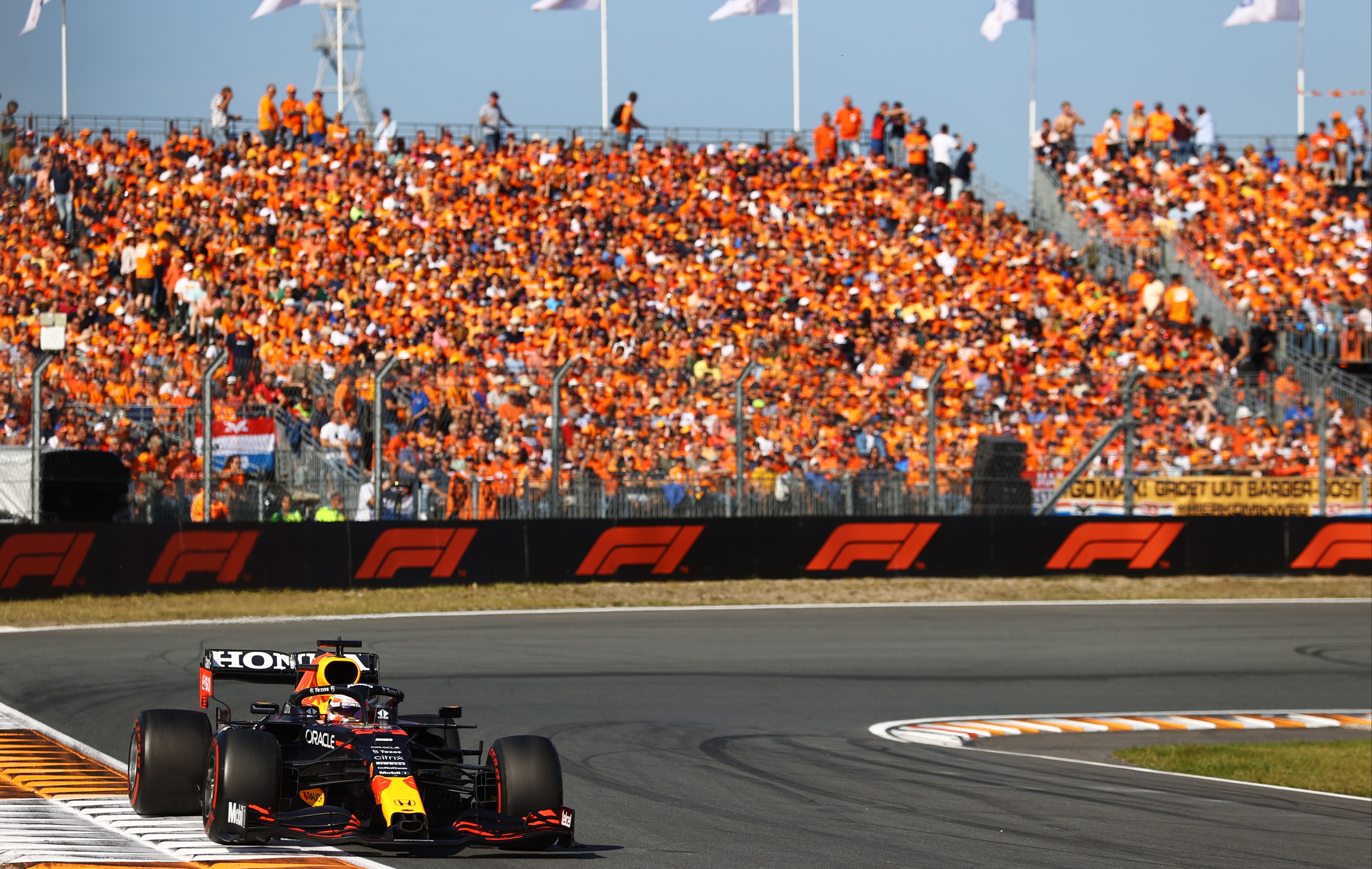 Hamilton, 36, pushed his title rival all the way but couldn't catch him, although he did win an extra point for having the fastest lap.

The British star has eight races remaining in the season to reclaim the lead and win a record EIGHTH world title.

Sunday's race was the first time the Dutch GP has been held since 1985, with Verstappen becoming the first Dutchman to win on home soil.

BETTING SPECIAL – GET 20/1 ON ENGLAND TO BEAT ANDORRA