The Dutchman controversially pipped Lewis Hamilton to the title after a questionable late decision by under-fire FIA chief Michael Masi. 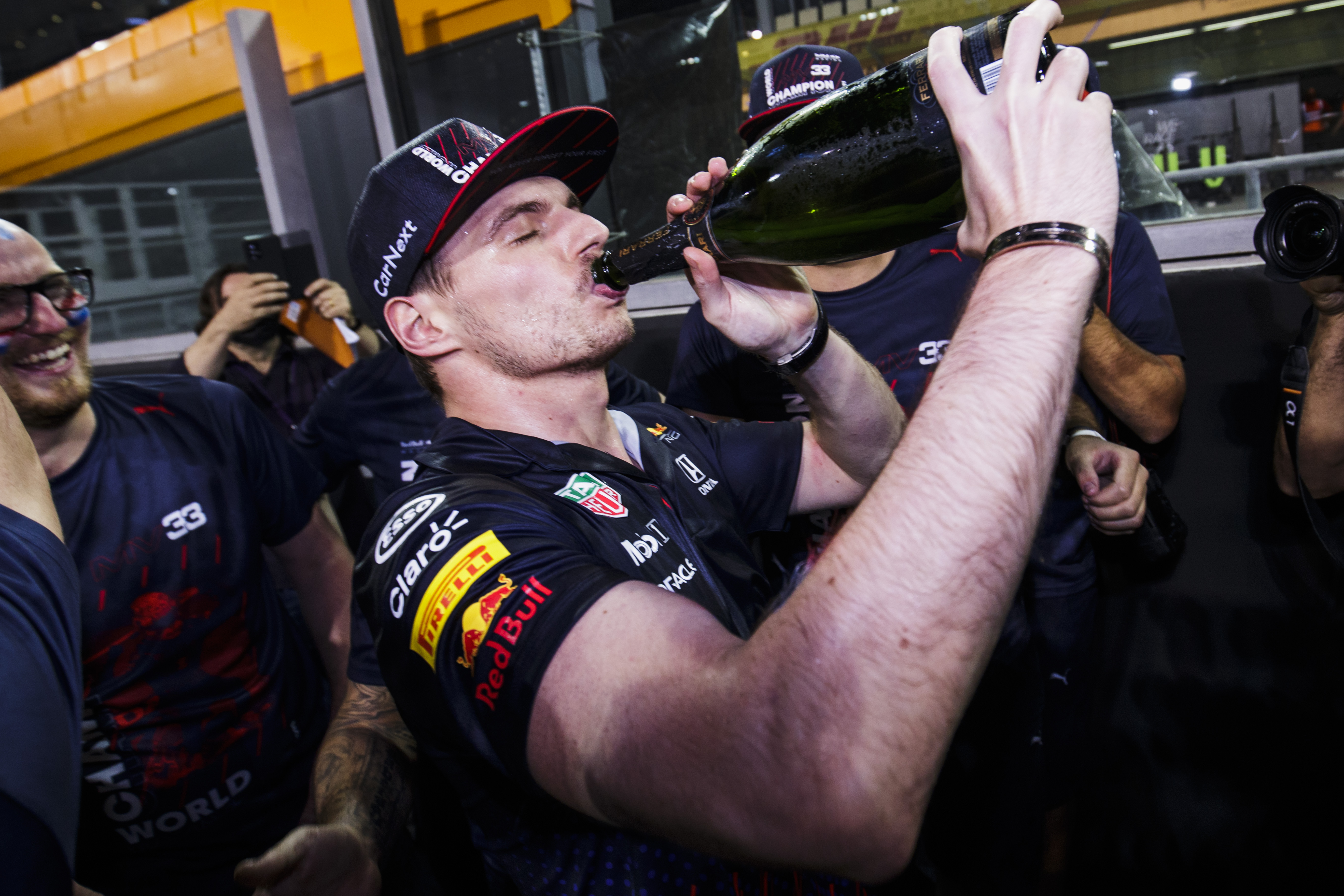 The 24-year-old earns a base salary of around £18.2million with Red Bull.

According to Marca, this figure went up by an astonishing £12m for his success.

So Verstappen had even more reason to celebrate alongside girlfriend Kelly Piquet.

Hamilton, 36, remains comfortably the top-paid driver in F1 this year. 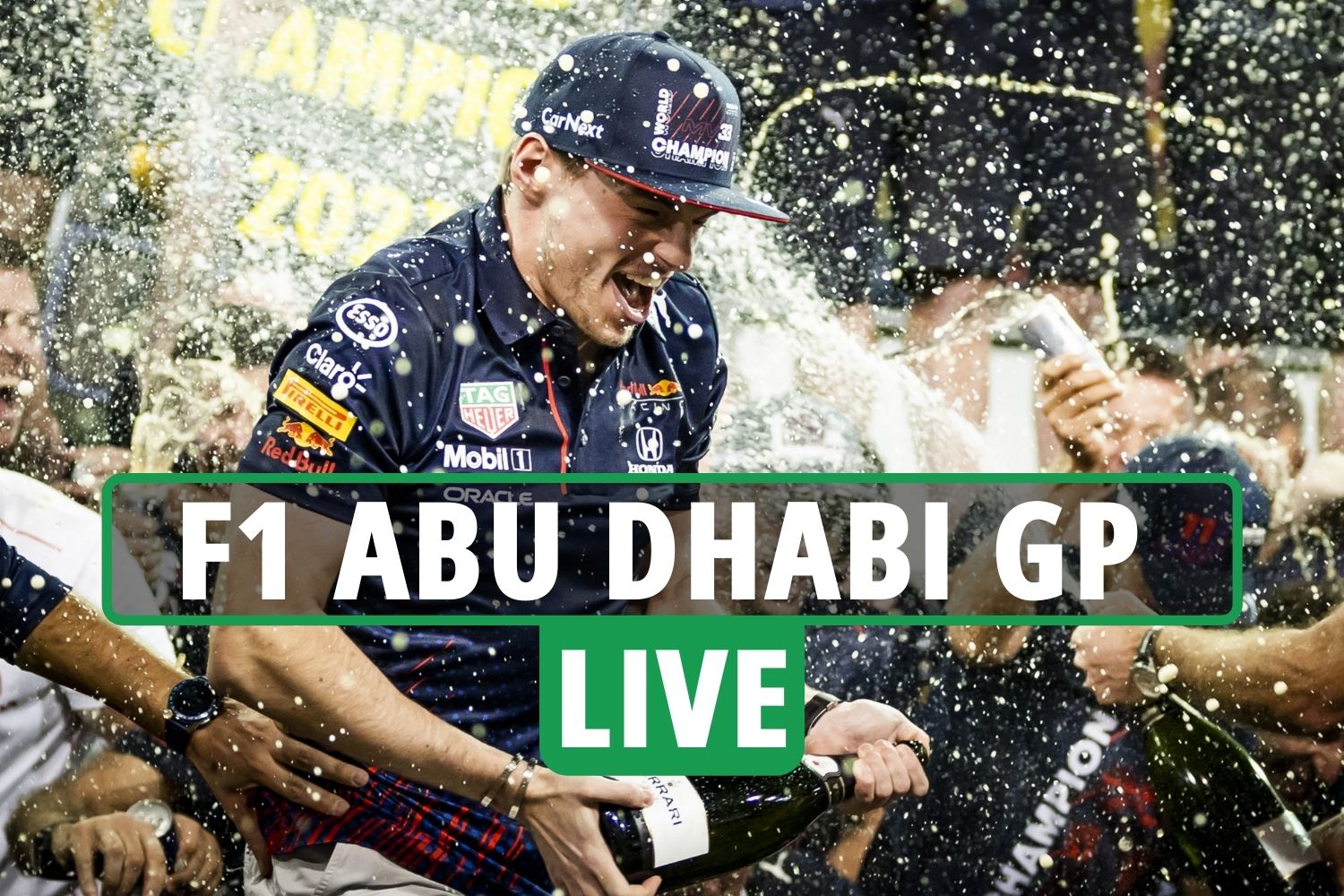 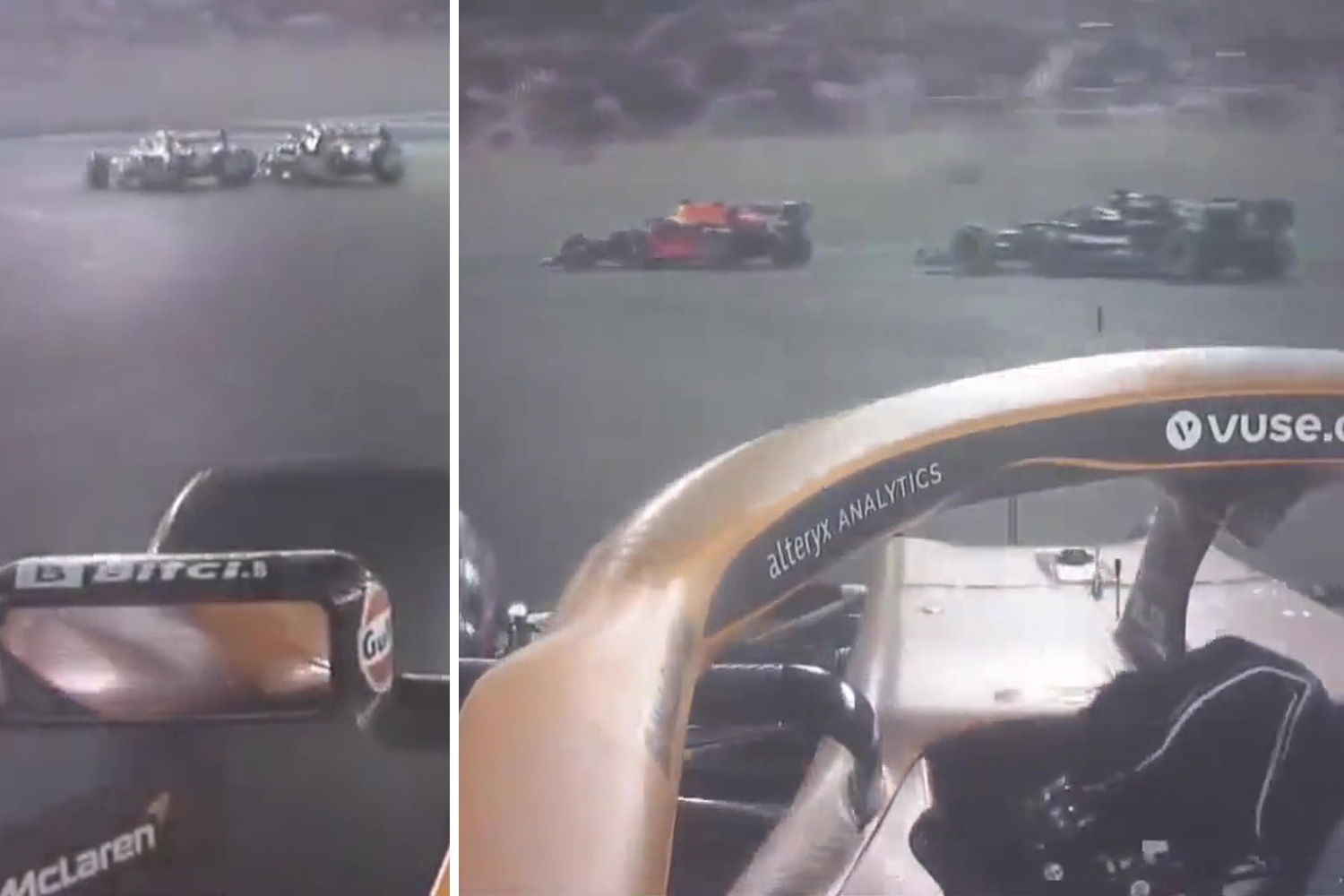 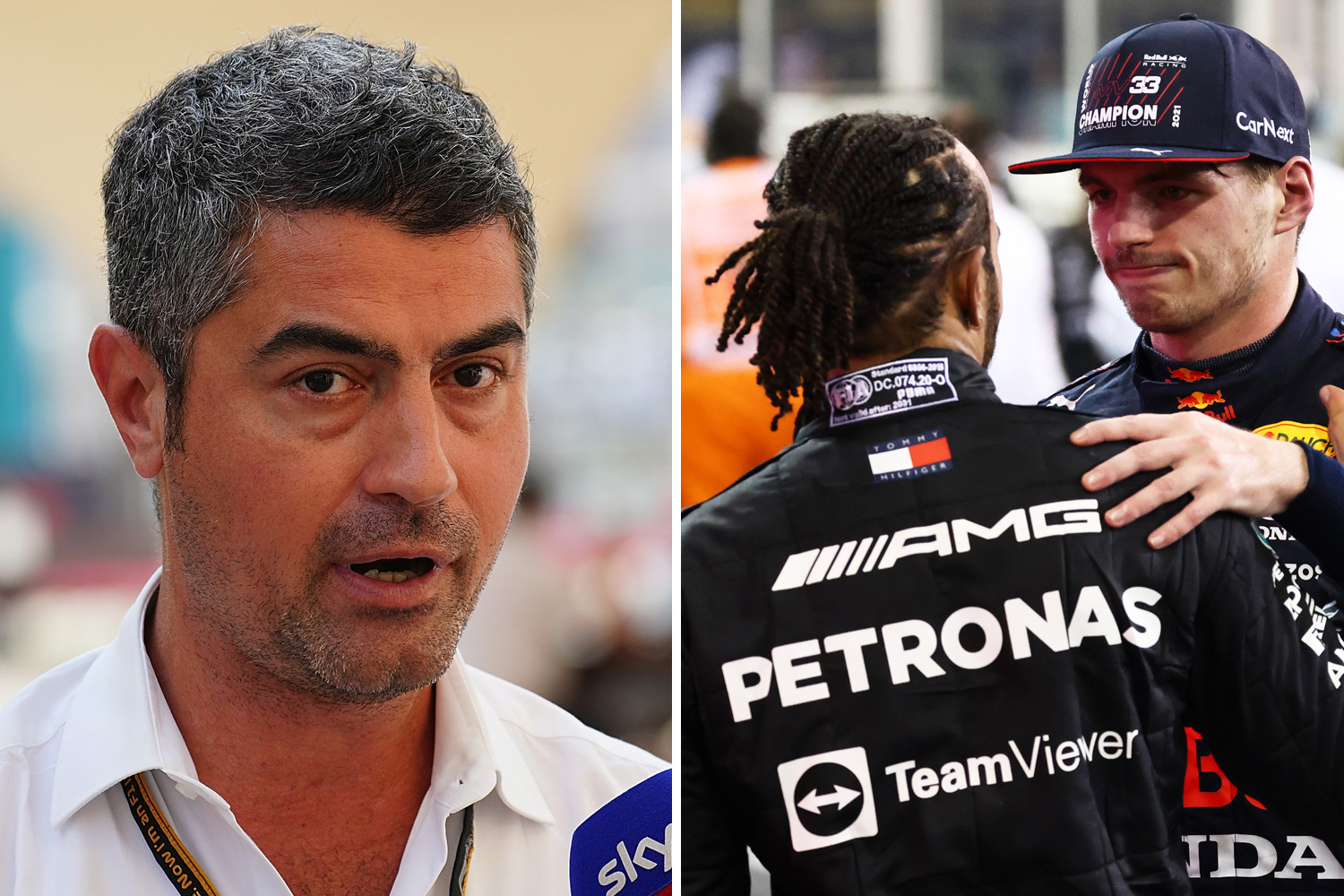 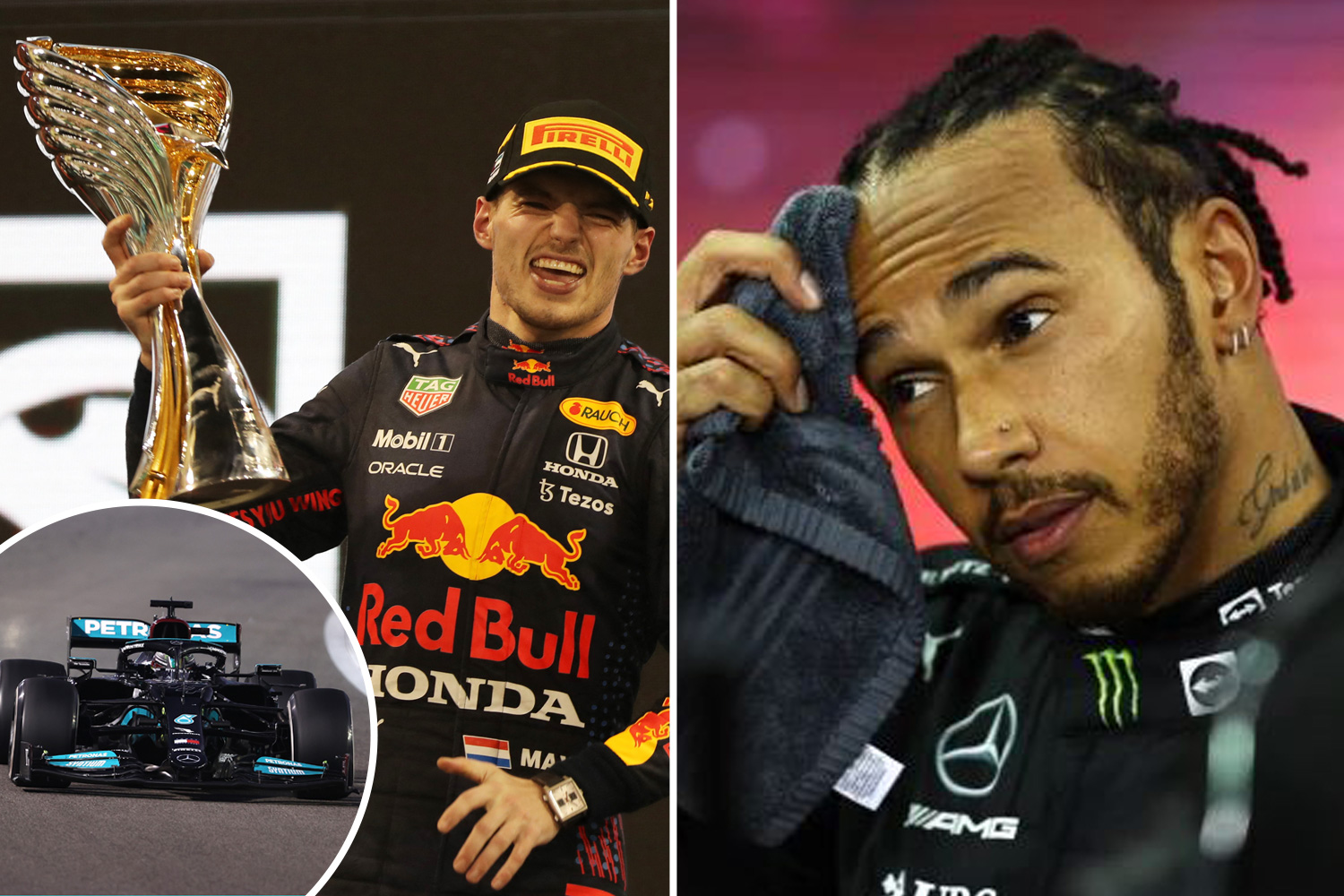 Including bonuses and add-ons, the Brit was thought to earn around £40m with Mercedes.

And it could have been even more.

SunSport revealed last week that he could have pocketed a further £4m in bonuses, had he won his eighth world title.

But he was denied this further boost by Masi's late controversy, with stars including Gary Lineker hitting out at the FIA. 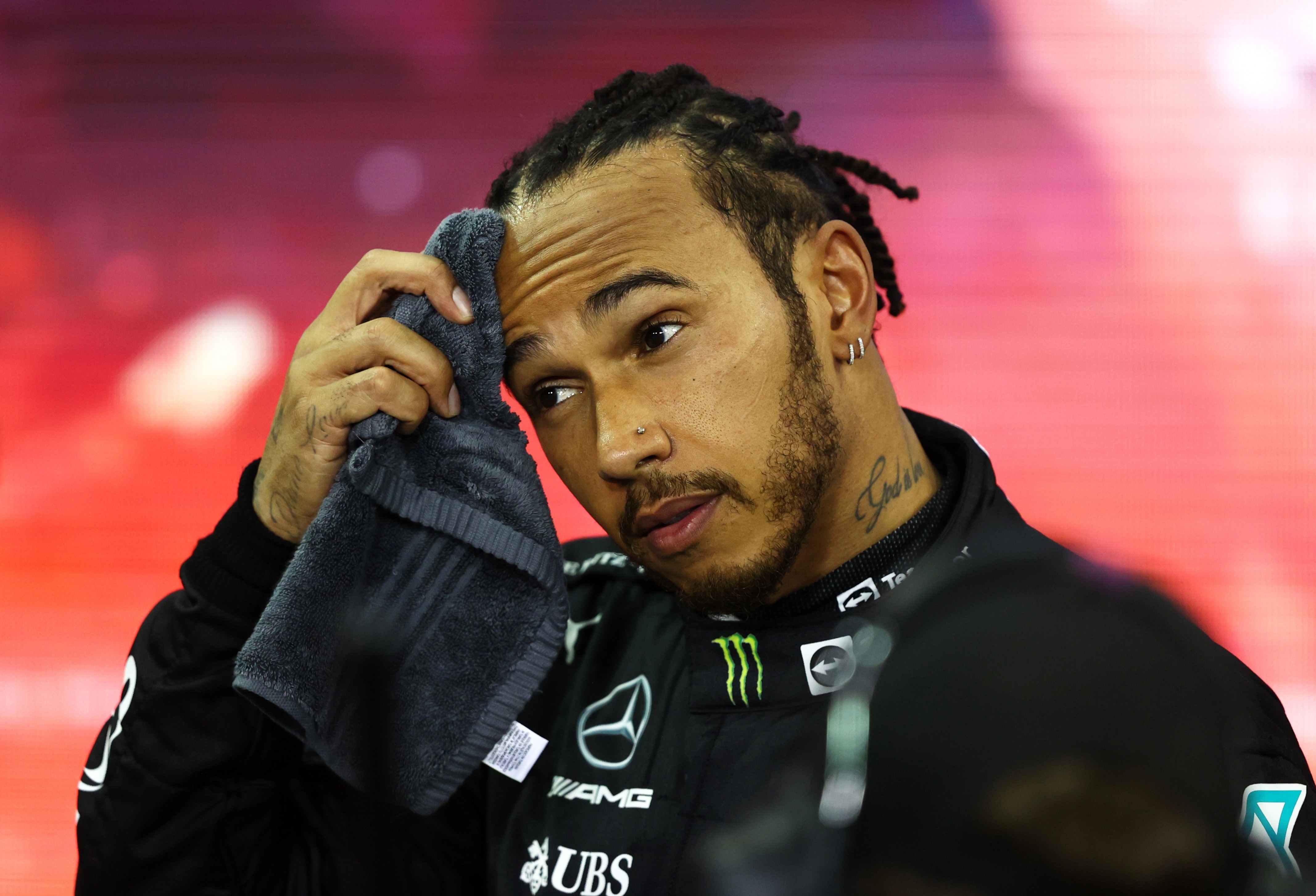