ARGENTINE golfer Angel Cabrera is reportedly wanted by Interpol after allegations of threatening to kill a former partner.

A number of charges have been lodged against the 51-year-old in his home country. 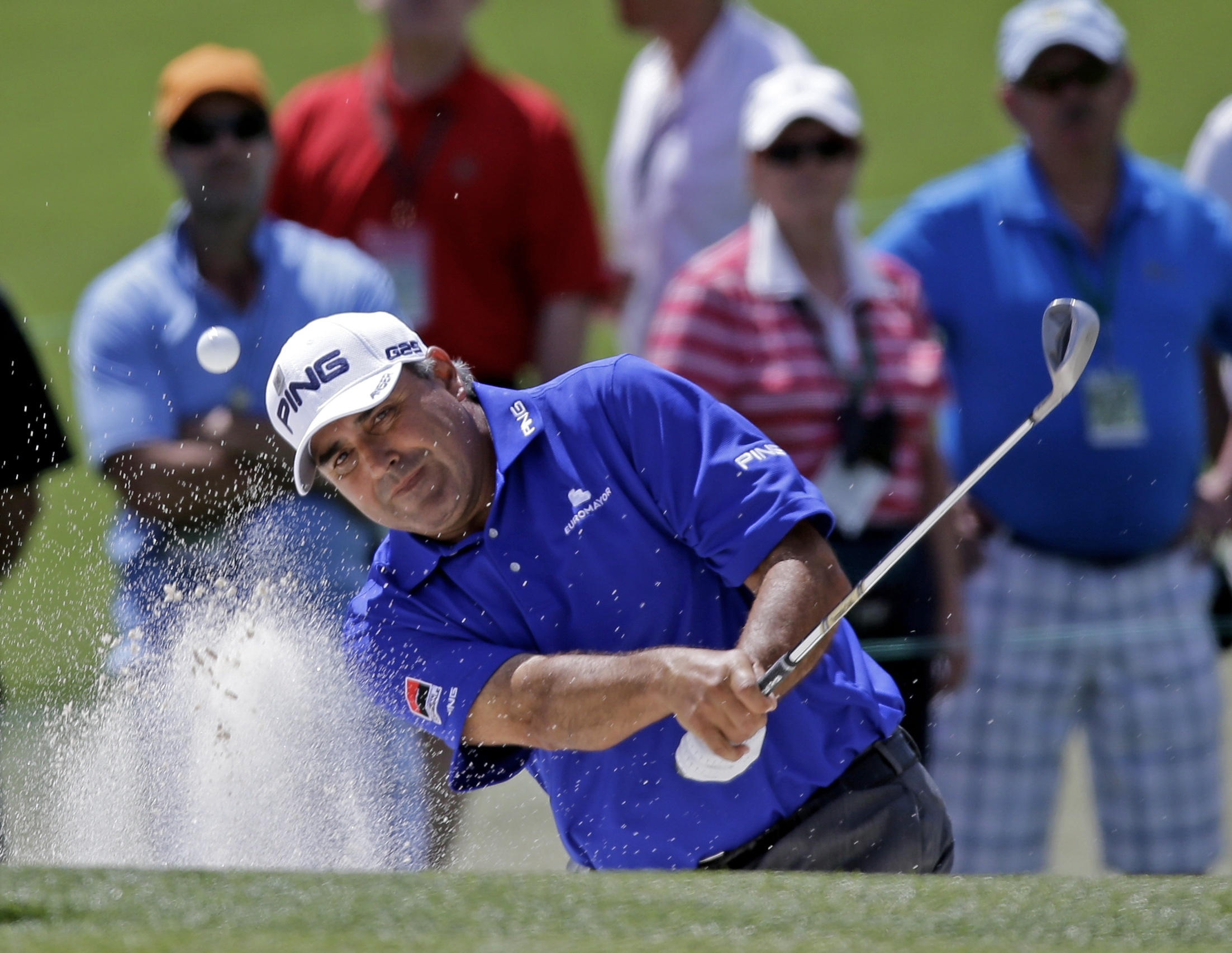 According to Clarin, Interpol have labelled Cabrera 'Code Red' while he absconds an international arrest warrant in the United States.

Having travelled to America for a wrist operation in October, his visa is thought to expire in the coming days.

If discovered by US authorities he will be extradited to face the lengthy allegations against him.

Cecilia Torres, another former partner, has claimed that he punched her in 2016 before threatening her and attempting to run her over in his car.

Micaela Escudero has also asserted allegations of beatings and threats in an old relationship.

He even said that he would take a flight and kill her. He runs the risk of committing further barbarities.

Finally, Cecilia Torres Mana has footage of injuries that she claims to have been inflicted by the golfer.

Cabrera, nicknamed El Pato or The Duck, on the course, shot to fame in the 2000s.

A maiden European Tour win in 2001 was followed by US Open glory in 2007 and a Masters green jacket two years later.

As the only South American to win the prestigious major, he also finished runner-up to Adam Scott in the 2013 Masters.

Lawyer Carlos Nayi, representing ex-wife Rivadero, told Argentine outlet Clarin that Cabrera is a 'danger to all of society' while still at large.

He stated: "[Cabrera] has made fun of the justice system and constantly threatened his former partners. 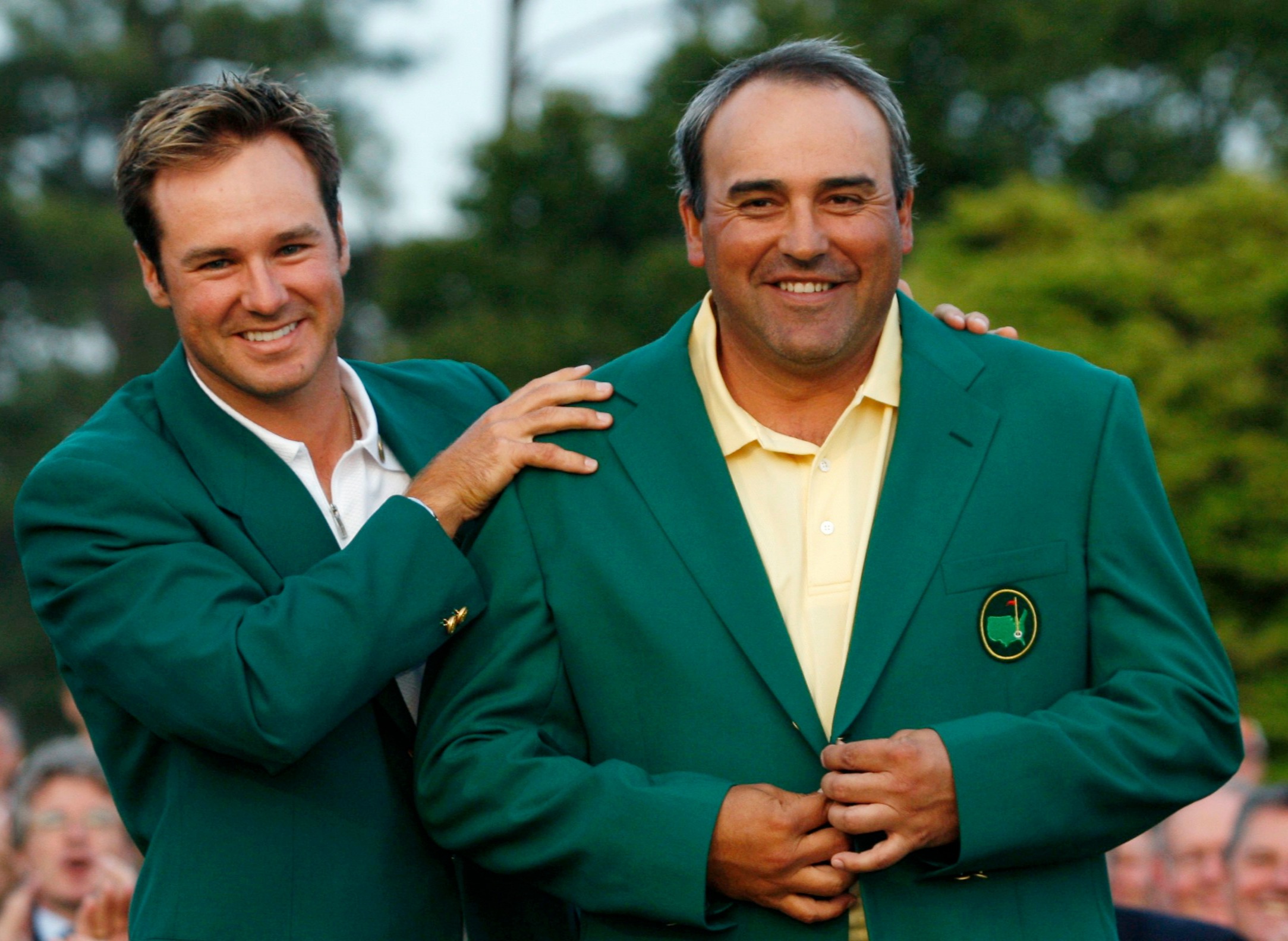 "He even said that he would take a flight and kill her. [He] runs the risk of committing further barbarities.

"He is threatening the victims and refusing to surrender, draw your own conclusions.

"Cabrera is a danger to all of society."