Home » Massimo Cuttitta dead at 54: Scottish Rugby pays tribute to ex-coach and Italy icon after he passes away in Covid fight

The former prop was a revered figure in Italian rugby, having skippered the Azzurri in the 1990s. 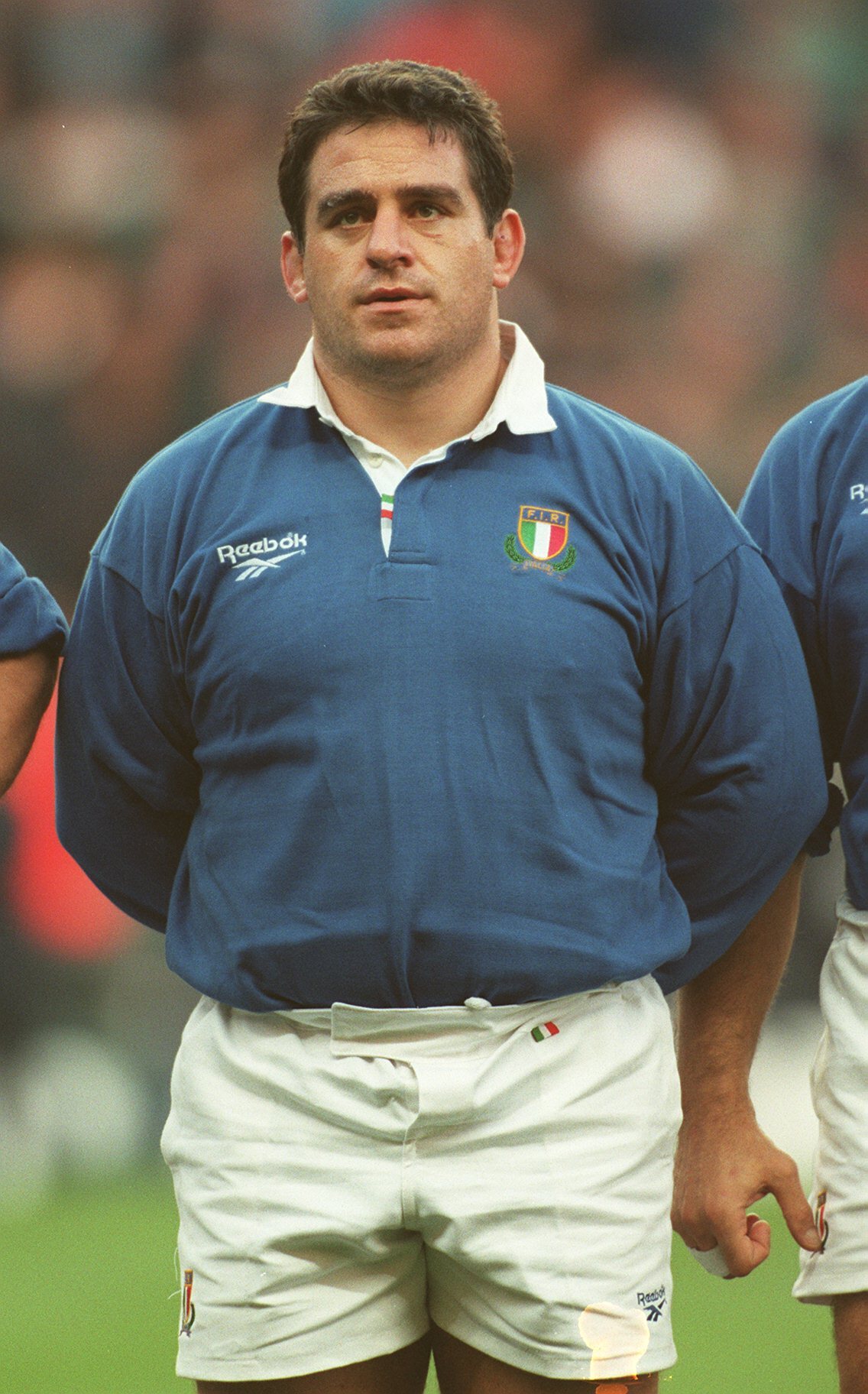 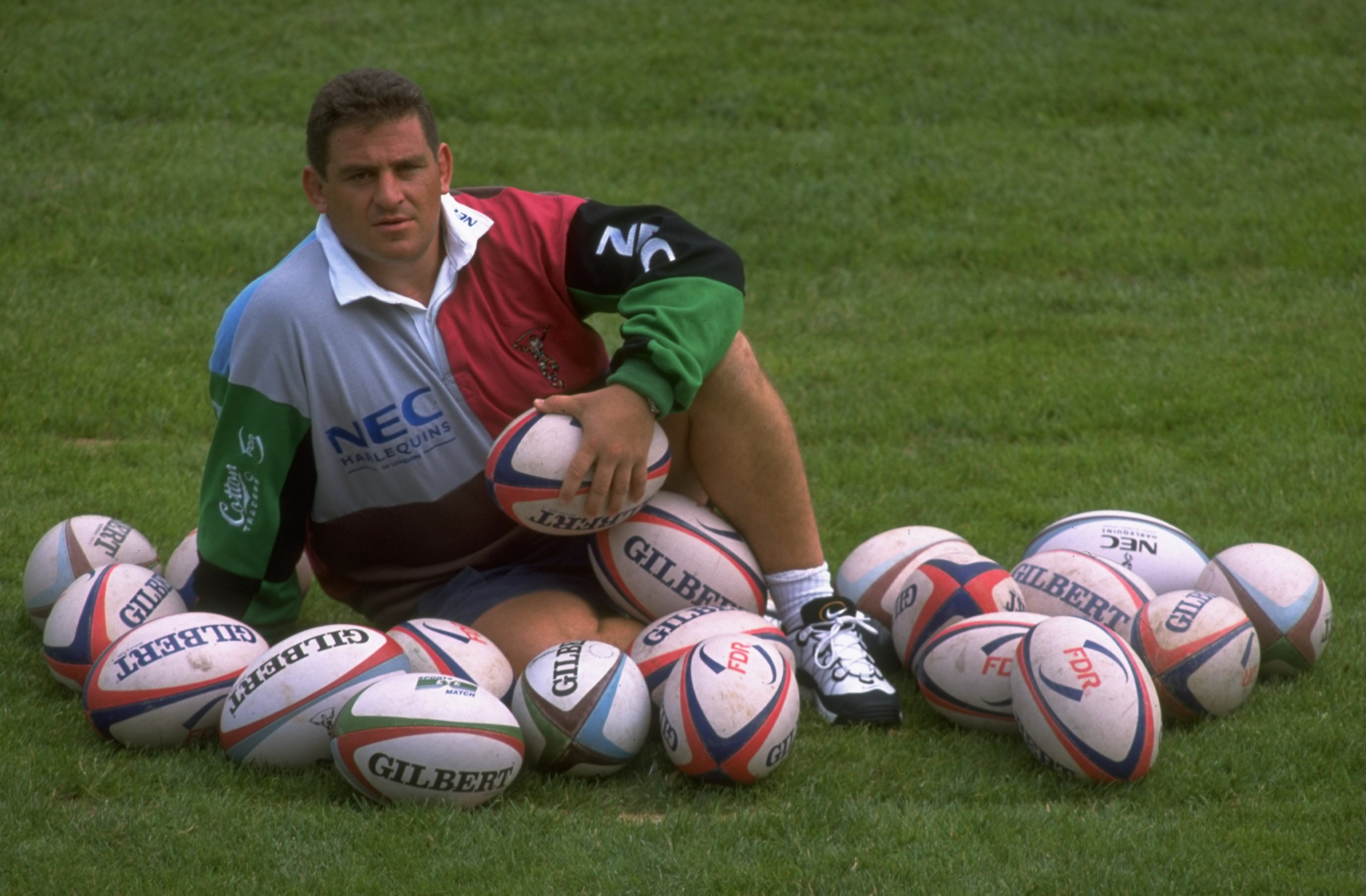 After hanging up his boots in 2006, having played 69 times for his country, Cuttitta turned to coaching.

In 2006 he took up a position with Edinburgh as scrummaging coach.

And he filled a similar position with the Scottish national team for six years from 2009.

Upon his death, Scottish Rugby has paid tribute to Cuttitta

They wrote: "Scottish Rugby is deeply saddened to hear the passing of our former Scotland scrum coach Massimo Cuttitta.

"He had recently been hospitalised in Rome with Covid-19 & died earlier today, aged 54.

"Our thoughts are with his family and friends in rugby at this time @Federugby." 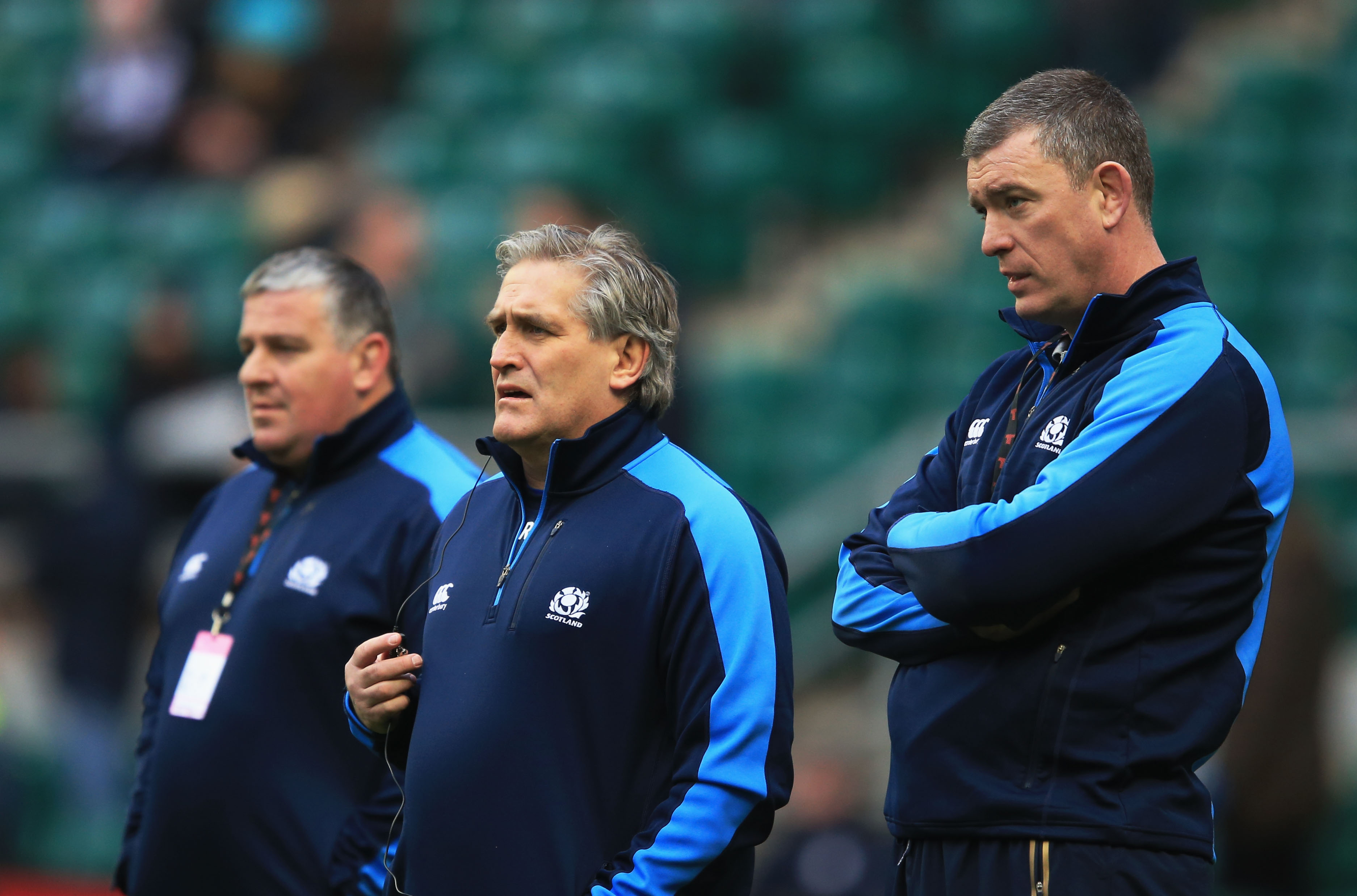 "Massimo played a vital role in developing a number of the club’s players over the years and was one of the nicest, most genuine people you’re likely to meet.

"Rest in peace, you’ll be missed."

"He was a superb servant of Italian rugby & a wonderful character. Riposa in pace Massimo."

Cuttitta played a season at Harlequins during his playing days.

And they added: "We are extremely sad to hear of the passing of Massimo Cuttitta.

"Massimo, a prop, played a season for us in the late 90s.

"Our thoughts are with his family and friends."