MARCELO managed to catch Real Madrid's flight to Chelsea in time after completing his election duties.

The left-back, 32, was pictured leaving the polling station this morning alongside club officials. 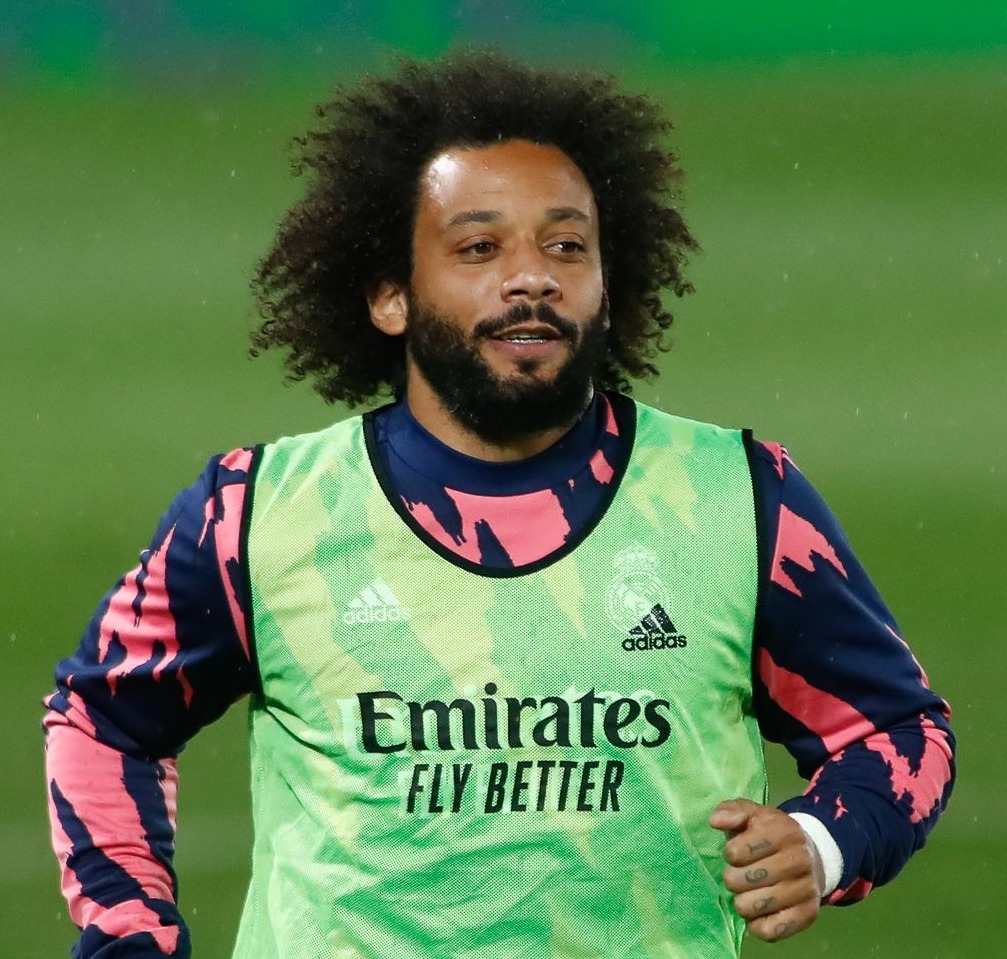 And a video then showed him preparing to travel with his team-mates.

Now he should have no troubles lining up for Los Blancos in the crunch Champions League semi-final second leg at Stamford Bridge tomorrow.

Marcelo was randomly selected for election duty last week as voters pick their candidates for the Assembly of Madrid today.

Real Madrid applied for an exemption for the defender, who also has Spanish citizenship, but the request was denied.

His role as a back-up monitor meant as long as the people fulfilling the role turned up, he would be excused.

And after reporting for duty diligently at 8am, Marca report first substitute Marcelo was let go at 9.01am, just 90 minutes before take-off with the squad.

The polling station was at the Liceo Europeo de La Moraleja school in the suburb of Alcobendas, roughly a 15-minute drive to both the training ground and airport.

According to La Sexta in Spain, the second substitute, an elderly lady, volunteered to cover Marcelo by remaining on stand-by so he could leave.

Real Madrid had lined up a £17,000 private jet to fly him over to London tonight in case he was needed all day at the polling station – Uefa rules meant he could not fly on the morning of the game.

They were also angered that he would be mixing with other people not in their bio-secure bubble and therefore at risk of catching coronavirus.

Zinedine Zidane commented on the potential issue last week but was confident he would have his 526-appearance star available.

The Frenchman – already without centre-back Raphael Varane – said: "It is what it is, he will fulfil his obligations. On Wednesday he will be with us, nothing changes."

But that was just the four-time winner's second Champions League outing of the season, with Ferland Mendy often given the nod this term. 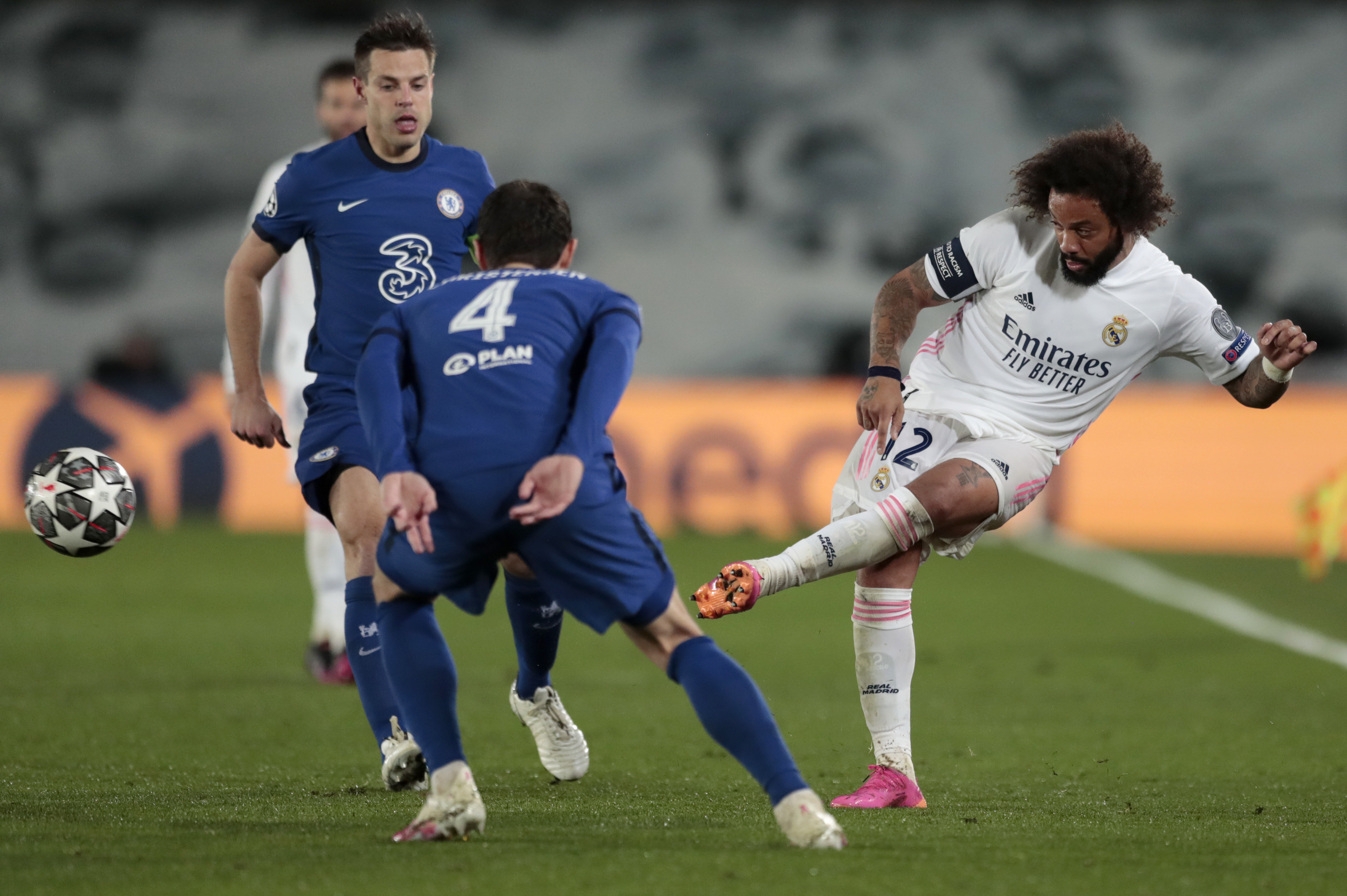 Collymore slammed by angry fans after he sticks up for Grealish