MANCHESTER United ace Romelu Lukaku has splashed out nearly £3million on a new luxury pad – despite fears he will leave the Reds at the end of the season.

The 25-year-old has bought the new pad just five miles from his team’s training ground. 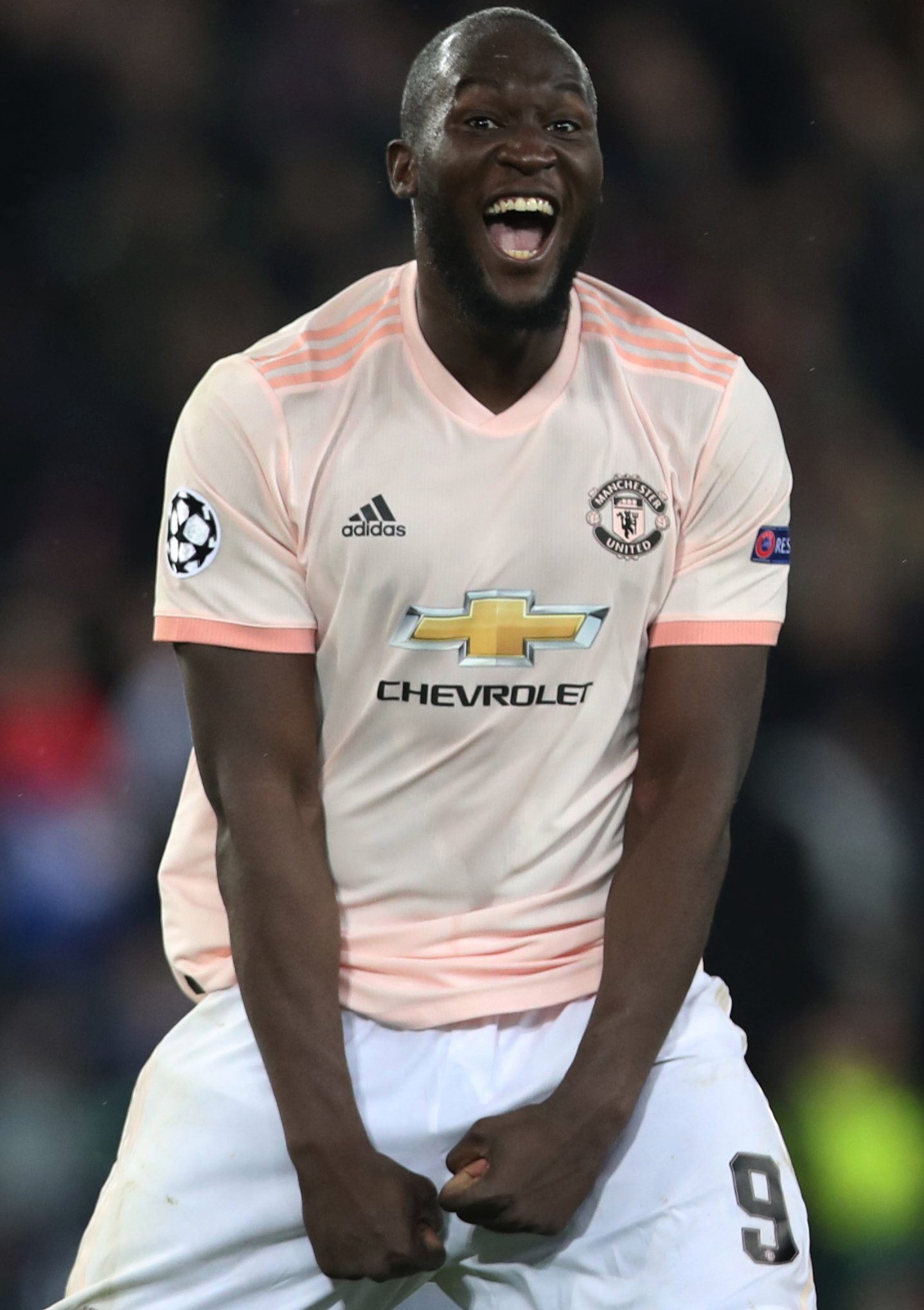 The property in Altrincham, Gtr Manchester, spans four floors and boasts a Jacuzzi, cinema, gym, a table tennis room, a bar, steam room and a recording studio. He also has his own personal chef from Paris.

It’s an unusual move for the Belgium striker after his agent revealed last month that he is looking to leave United at the end of the season. Lukaku welcomed the birth of his baby son Romeo – his first child – in January with girlfriend Sarah Mens.

A source said: “It seemed a bit strange given that he might move clubs in the summer but I think he just really wants to settle down.

“He’s a family man now and wants a place he can truly call home. It’s a beautiful property too.”

He is linked with a summer transfer following Ole Gunnar Solskjaer’s decision to use Marcus Rashford as United’s central striker since he replaced Jose Mourinho as manager in December.

Lukaku still has three years remaining on his contract with United but the striker’s representative Federico Pastorello said the future is “very open”.

He said: “At the moment he is very focused on finishing the season. It’s his second season here and he will still have three years on his contract until the end. Let’s see.

“He’s someone who loves to know a different culture, a different football. He sees a way to have a career playing in different countries because he would like to win some trophies and prove himself.

“The future is really very open but, at the moment, we don’t discuss about that because really the season is in a big moment. ‘He likes Italy. When he was a child he followed a lot the Italian league.” 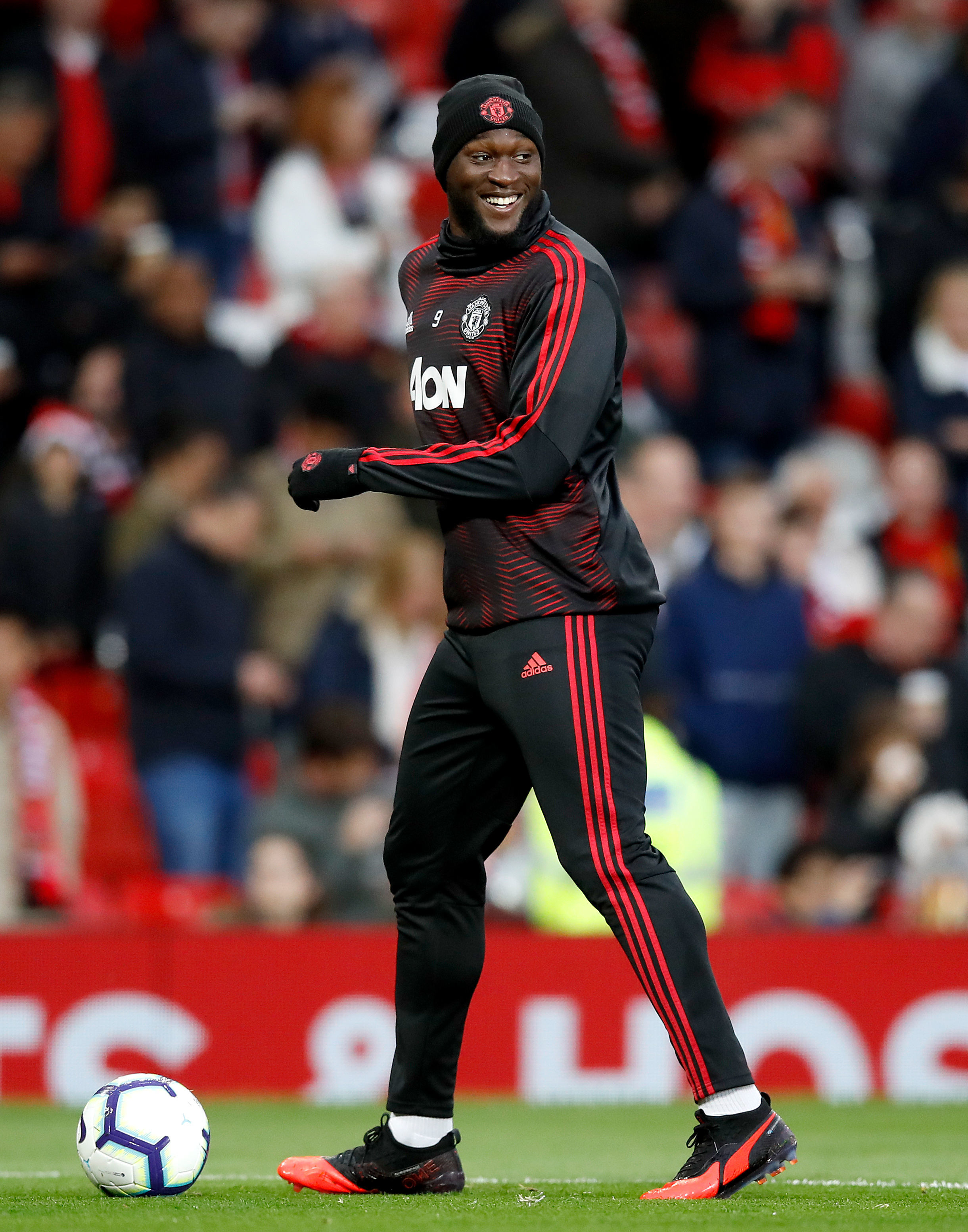