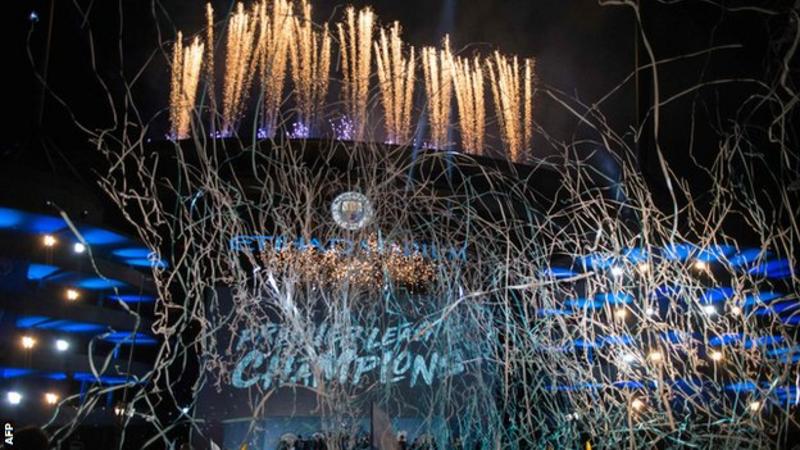 Uefa investigators want Manchester City to be banned from the Champions League for a season if they are found guilty of breaking financial rules.

However, according to one well-placed source, a final decision is yet to be made by chief investigator Yves Leterme.

The former Belgian prime minister, chairman of the investigatory panel of Uefa’s independent financial control board, is set to make a recommendation this week.

With no vote in such cases, the final say lies with him but several of his colleagues are understood to have firmly expressed the view at a recent meeting that a season-long ban would be a suitable punishment if City are found guilty. 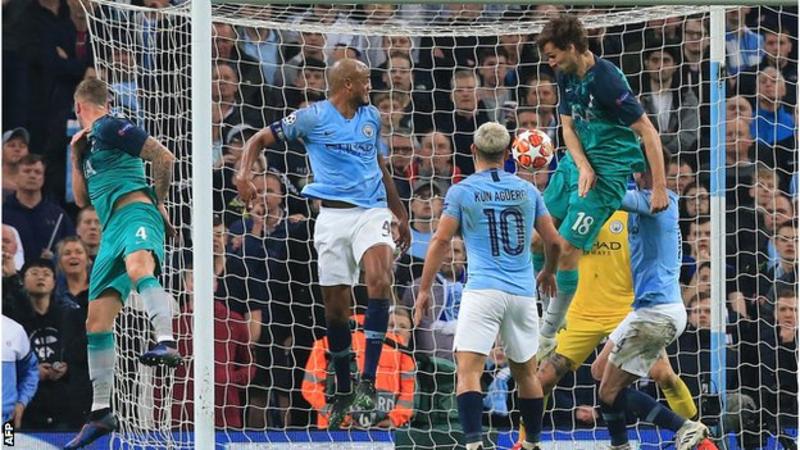 What are City alleged to have done?

Leterme and his team have been looking at evidence first uncovered in a series of leaks published by the German newspaper Der Spiegel last year.

The reports alleged that Manchester City had broken Financial Fair Play regulations by inflating the value of a multimillion-pound sponsorship deal. City were fined £49m in 2014 for a previous breach of regulations.

The Premier League champions denied any wrongdoing, and Uefa said it could not comment on an ongoing investigation, but according to the New York Times, investigators now want rules upheld and City punished with a ban.

Uefa’s adjudicatory chamber would have to decide whether it agreed with any recommendation from Leterme – expected in the next 48 hours – although it is unlikely to apply to next season’s competition because City could appeal, and even take their case to the Court of Arbitration for Sport.

But it would still be a major blow for a club desperate to win Europe’s most prestigious club competition for the first time, and who could also soon face a transfer ban, with the FA, Premier League and Fifa also currently investigating City over their signing of youth players.

“In doing so the club is reliant on both the CFCB IC’s independence and commitment to due process; and on Uefa’s commitment of the 7 March that it ‘will make no further comment on the matter while the investigation is ongoing’.

“The implications are that either Manchester City’s good faith in the CFCB IC is misplaced or the CFCB IC process is being misrepresented by individuals intent on damaging the club’s reputation and its commercial interests. Or both.

“Manchester City’s published accounts are full and complete and a matter of legal and regulatory record. The accusation of financial irregularities are entirely false, and comprehensive proof of this fact has been provided to the CFCB IC.”

What are the FFP rules?

Financial Fair Play was introduced by Uefa to prevent clubs in its competitions from spending beyond their means and stamp out what its then president Michel Platini called “financial doping” within football.

Under the rules, financial losses are limited and clubs are also obliged to meet all their transfer and employee payment commitments at all times.

The Club Financial Control Body, set up by Uefa, has the ultimate sanction of banning clubs from Uefa competitions, with other potential punishments including warnings, fines, withholding prize money, transfer bans, points deductions, a ban on registration of new players and a restriction on the number of players who can be registered for Uefa competitions.

Has anyone been punished before?

In 2014, Qatar-owned Paris St-Germain received a similar financial punishment to the one City received.

PSG were deemed to have breached FFP rules when the CFCB decided their back-dated £167m sponsorship contract with the Qatar Tourism Authority, which wiped out their losses, had an unfair value.

That meant the French side exceeded allowed financial losses by a wide margin when, under FFP rules, clubs were limited to losses of £37m over the previous two years.

They received a fine, a spending cap and were only allowed to register 21 players for the Champions League for a season.

PSG also remain under investigation for their 2017-18 finances when they signed Neymar from Barcelona for a world record £222m euros (£200m) and Kylian Mbappe from Monaco, initially on loan, for 180m euros (£165.7m).

7am Arsenal news LIVE: Ozil, Aubamayeng and Lacazette could ALL leave in summer, Wenger return, Koulibaly blow – The Sun