The 19-year-old made his senior debut in the Carabao Cup victory on penalties against Rochdale last month. 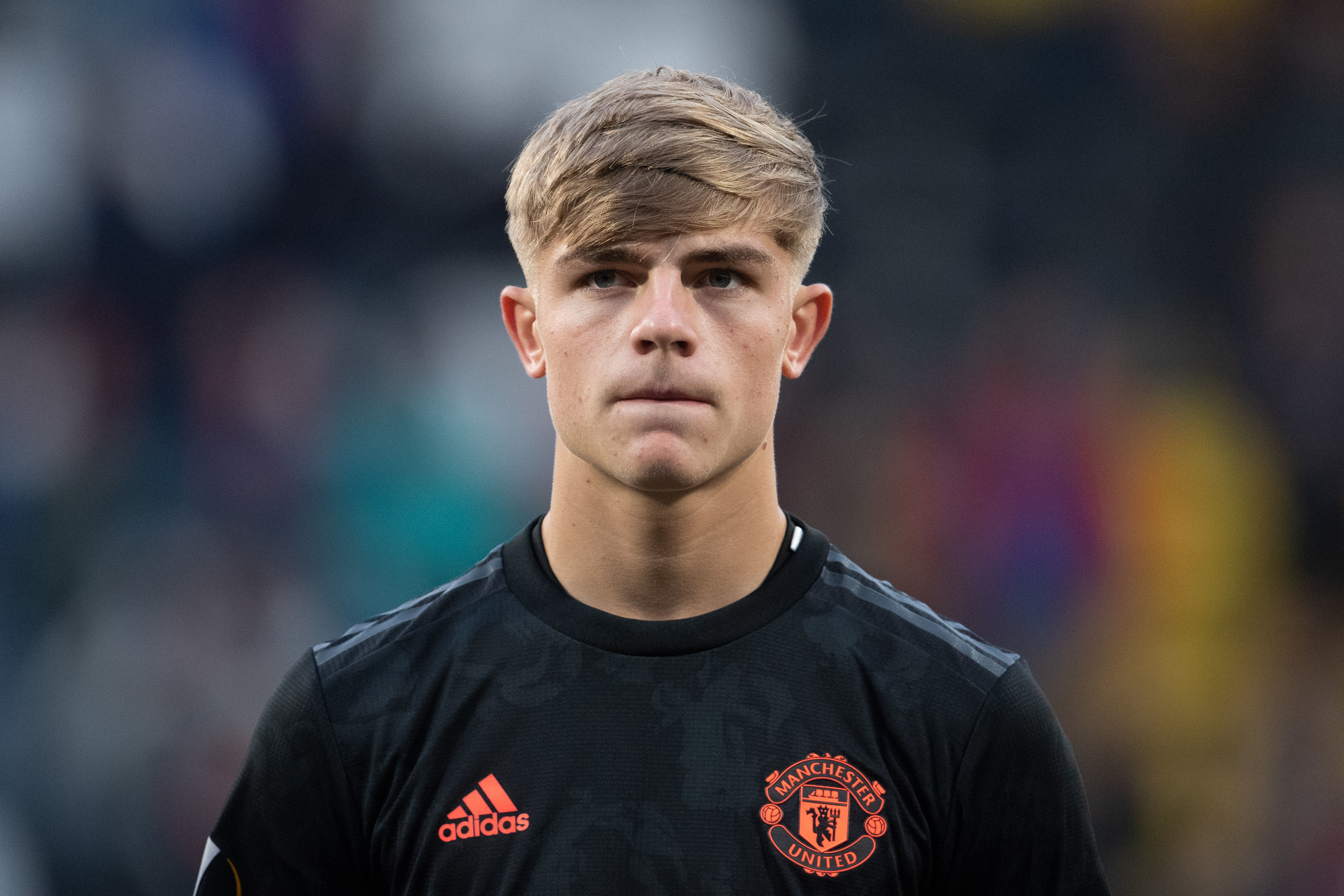 And the defender has signed a four-year deal keeping him at United until 2022 with the option to extend for a further year.

After debuting with the first-team the left-back was a surprise starter in the Reds goalless draw against Dutch outfit AZ Alkmaar in the Europa League.

Williams is one of 12 academy products to  feature in Ole Gunnar Solskjaer's squad this season.

And the boyhood United fan made his England Under-20s debut in a draw against the Netherlands in September.

Williams has made five appearances for United's U23 side, captaining the team on four occasions.

After the 19-year-old made his full debut in Holland, boss Solskjaer praised the rising star's courage and composure in what was a flat United performance.

He said: "The performance and debut of Brandon, fantastic.

"You can't see any nerves, he's so brave, the courage to take the ball and go forward.

Anthony Davis used 'NBA 2K19' to decide on his new number after Nike told him he couldn't take No. 23 from LeBron