The versatile defender, 20, has made just one Premier League appearance this season despite playing in the competition 17 times last term. 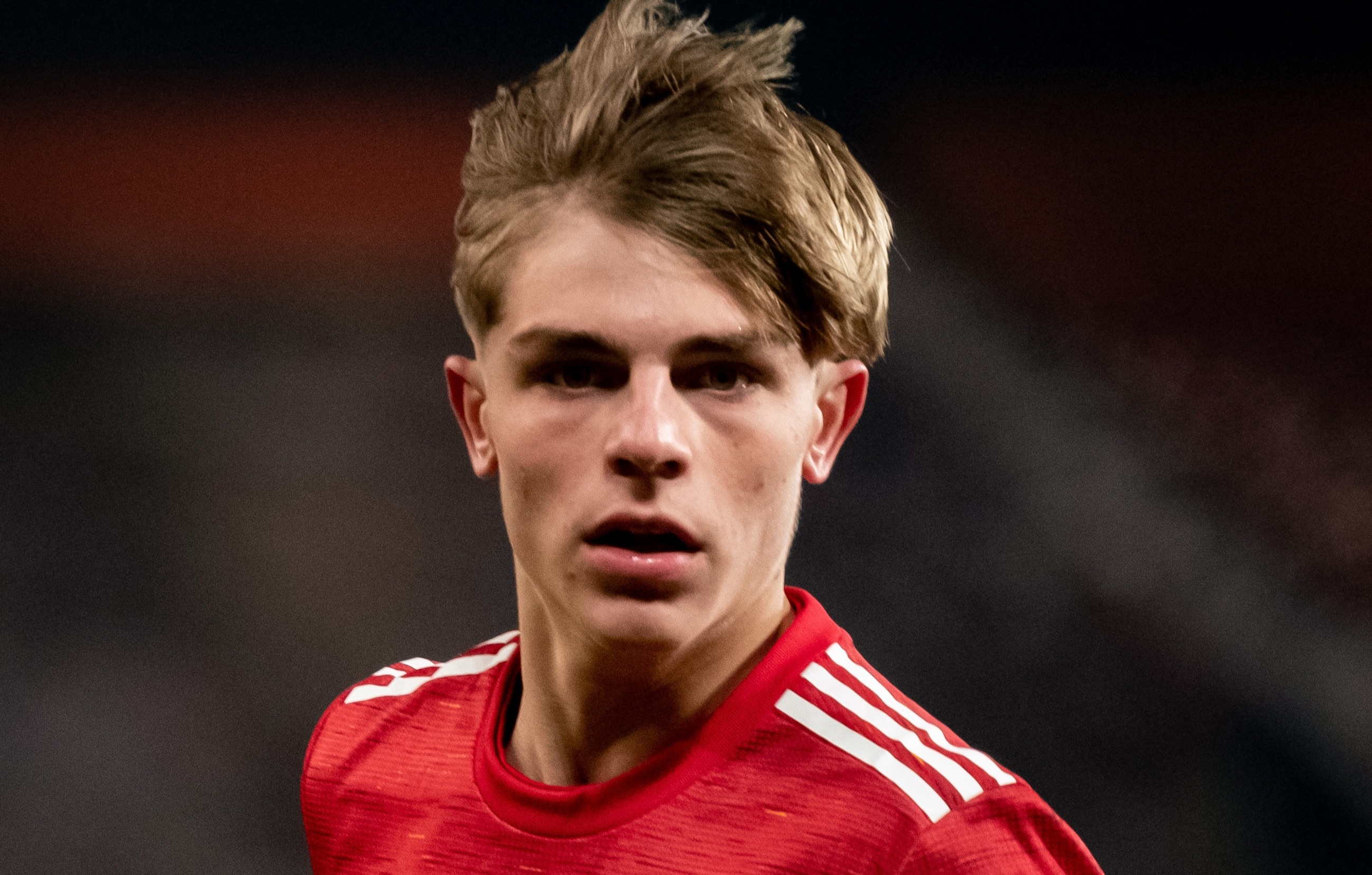 And reports suggested Williams was ready to leave Old Trafford in order to salvage his Euro dreams.

Southampton were hoping to bring the left-back to St Mary’s.

And there was also strong interest from Steve Bruce's Newcastle.

West Ham were keeping tabs too before deciding to bolster their attack with United outcast Jesse Lingard.

But despite his lack of minutes, Williams will not be allowed to leave the Theatre of Dreams as United look to keep pace with Man City in the title race.

Solskjaer told the club’s official website: “Brandon will stay. He played for the U23s against Liverpool for some match fitness.

“He’s been working really hard and we don’t have any more players that we feel will be going.

“Brandon has been really good lately, working really hard in the last few months and he’s ready when the chance comes.

“We need a strong squad. It’s a relentless season and we go again on Tuesday.

“It’s like the NBA, we’re on the road all the time. We need everyone and the group is tight.”

However, there are a few exits from United on deadline day.

James Garner has joined Nottingham Forest on loan after having his Watford spell cut short.

And Tahith Chong has returned from Werder Bremen in order to sign for Belgian side Club Brugge.

SunSport can also exclusively reveal AC Milan want to make Diogo Dalot’s loan permanent for £15million after he helped them to the top of Serie A.

But the Italians are happy to wait until the summer to secure his signature on a long-term deal.