MANCHESTER UNITED want to have a final decision over the future of Paul Pogba by Christmas.

Pogba is in the last year of his Old Trafford contract and would be free to talk with other clubs in January. 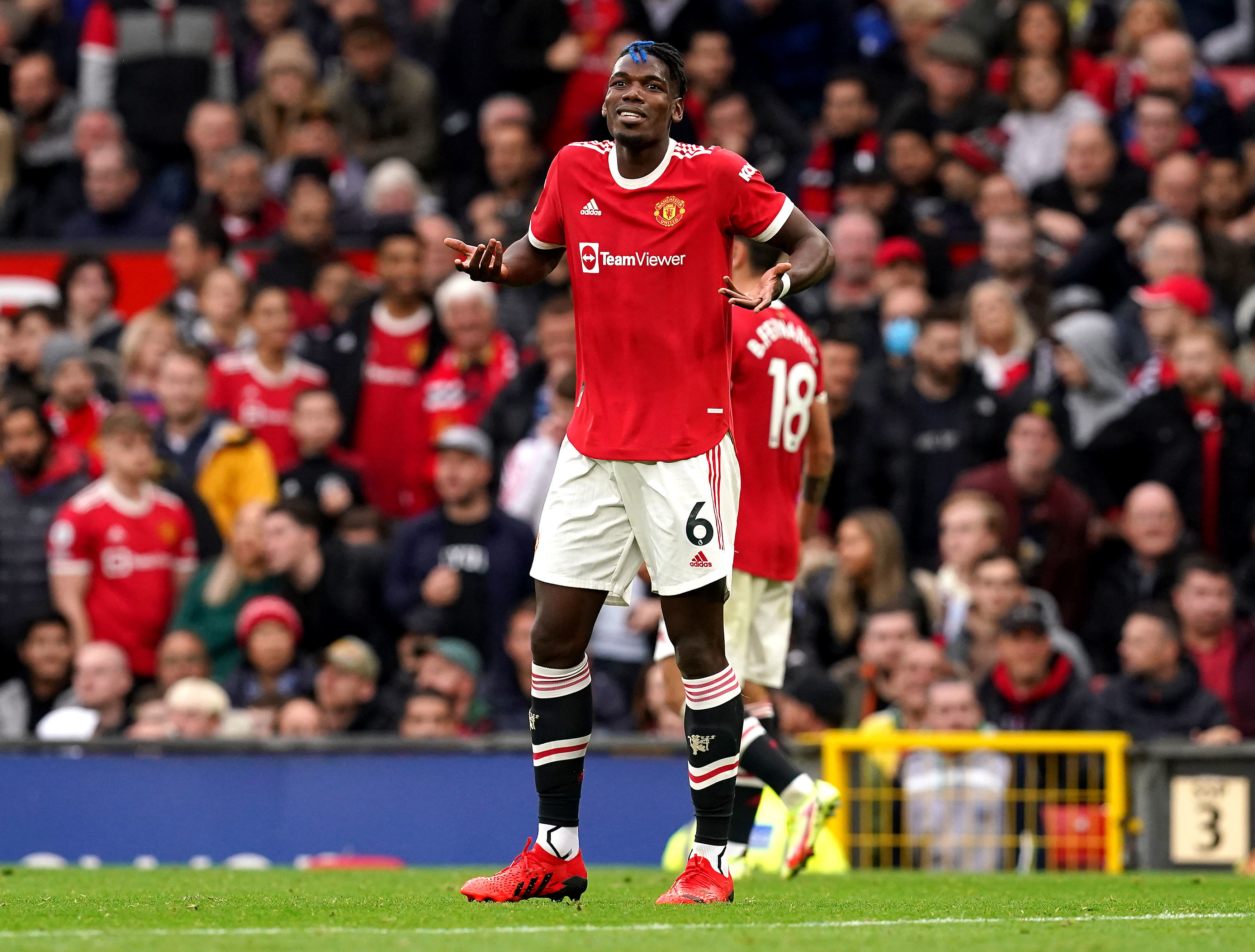 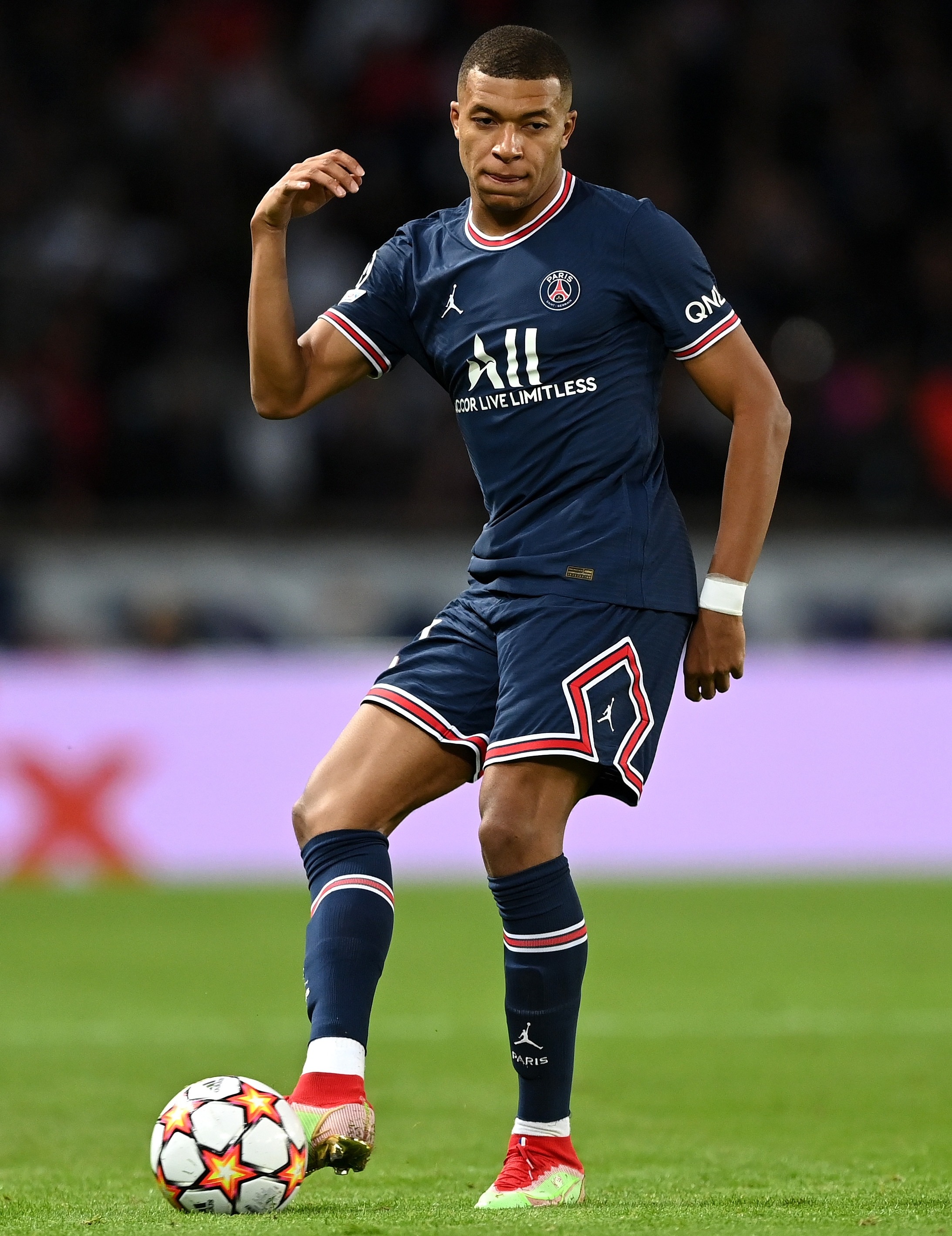 United bosses are desperate to avoid having a circus drag out into the second half of the season which could overshadow a potential challenge for trophies by Ole Gunnar Solskjaer’s side.

They have been in regular conversation with agent Mino Raiola in an attempt to thrash out terms on a new contract which could top £400,000 a week.

And over the past couple of months it is understood United have grown increasingly confident they will be able to tie the 28-year-old midfielder down for the majority of the rest of his career in peak fitness.

They are aware there is interest from other big clubs on the continent to land the French World Cup winner – particularly from Paris Saint-Germain.

Real Madrid have also been keen but there are doubts whether the Spanish giants will have the financial ability to sign both Pogba and their main priority Kylian Mbappe.

Since returning after the summer break Pogba has been in fine form for United.

It's also believed he has welcomed their capture of Jadon Sancho, Raphael Varane and Cristiano Ronaldo.

Central to his thoughts is playing in a team he feels can genuinely compete for major honours.

And United's recent signings have gone a long way to showing Pogba they mean business.

The World Cup winner he was only a sub in Saturday's 1-1 home Prem draw with Everton, coming on after 70 minutes as below-par United chased a winner.

Antony Martial put United in front on 43 minutes with his first goal since February.

But Andros Townsend deservedly drilled a point-saver for the Toffees midway through the second period.