MANCHESTER UNITED are reportedly waiting on a new bid from Roma to sign Chris Smalling on a permanent deal.

The England star impressed on loan at the Serie A side last season and has been described as keen to extend his stay in the Italian capital. 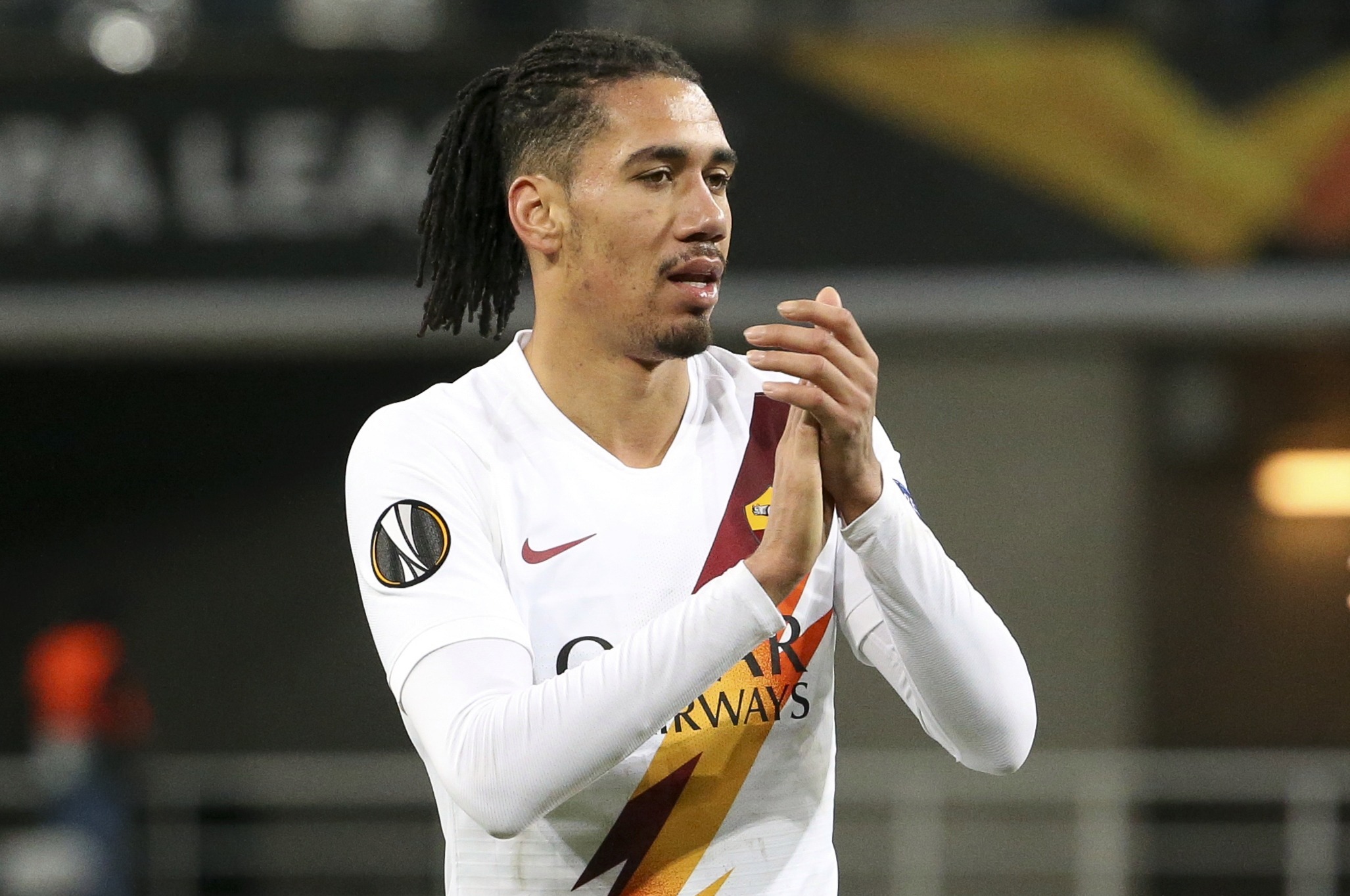 He has now returned to Old Trafford but United are said to be open to his exit as Ole Gunnar Solskjaer frees up room in his squad for new signings.

As SunSport revealed, the £20million price tag placed on Smalling's head has proved a large obstacle for Roma.

But according to transfer guru Fabrizio Romano, Roma are readying a fresh offer to land the former Fulham ace in the coming days.

He tweeted: "Manchester United expect to receive a new bid soon from AS Roma to sell Chris Smalling on a permanent deal.

"Man Utd board are also working to sign a new CB if a ‘good opportunity’ will be on the market (in the coming) weeks."

Smalling's old club Fulham have also been linked with the England international should he wish to continue his career at home.

Newcastle, Everton and West Ham are also rumoured to be interested in his signature.

United have already begun preparing for Smalling's departure but missed out on a move for Brazilian defender Gabriel Magalhaes.

The Red Devils have since been linked with a move for RB Leipzig ace Dayot Upamecano.

The Bundesliga side are unwilling to part ways with the 21-year-old but despite this, United are said to be hopeful that a deal can be struck.

Should Smalling fail to secure a move away, he could yet have a future at Man United with Solskjaer clearly rating the defender.

“This season was about him being a regular and going to Roma and showing how good a centre-back he is, I wanted to give Harry [Maguire], Victor [Lindelof] and maybe Axel [Tuanzebe] a chance.

“It was best for him to go and play for a year in Roma and he has shown he will be valuable, I’ve been speaking to Chris throughout. I’ve been delighted with his season.”