MIKAEL SILVESTRE is well aware of the magnitude of Manchester United vs Arsenal matches – but believes this week’s game is important for very different reasons.

The French defender spent nine years at Old Trafford between 1999 and 2008, winning four Premier League crowns, as Sir Alex Ferguson and Arsene Wenger battled it out at the top of the English game. 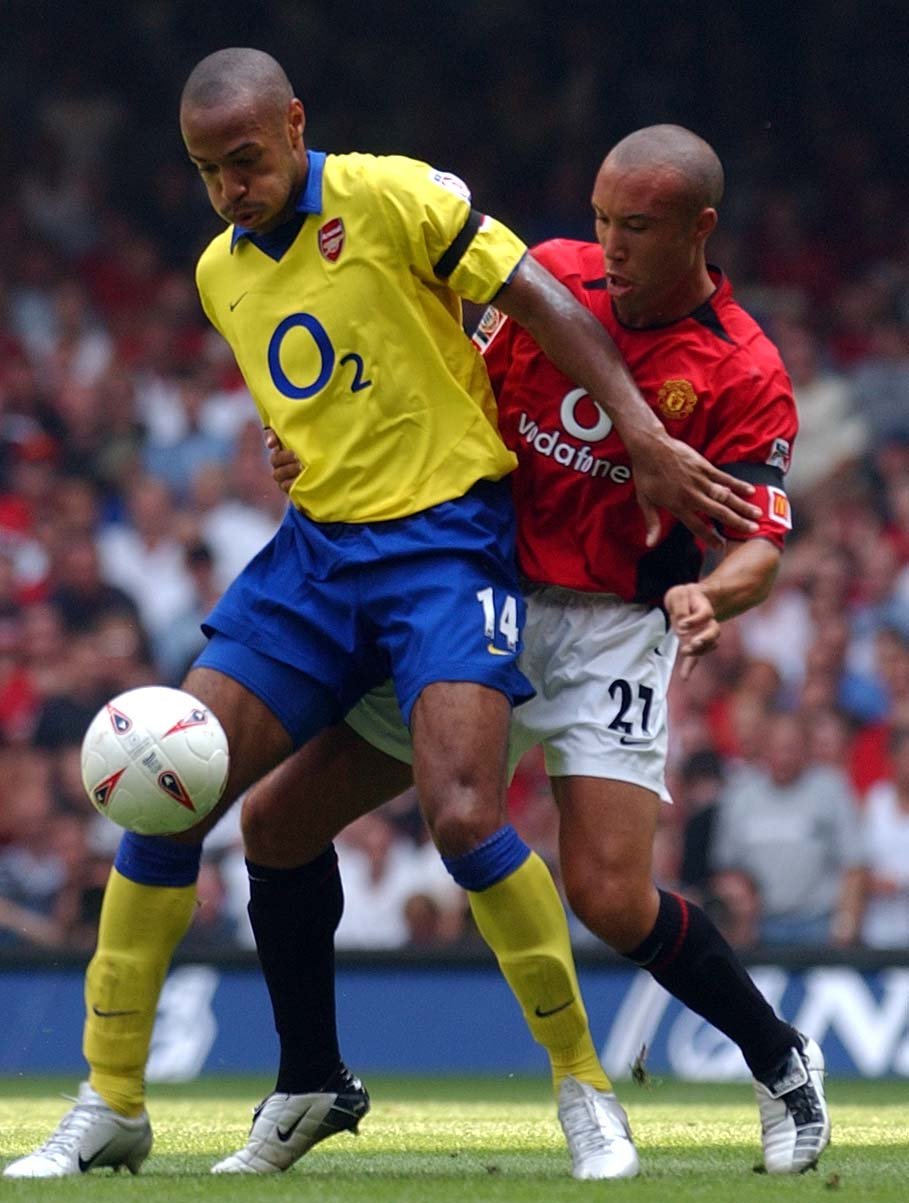 He also had two seasons with the Gunners after switching from the Red Devils.

But rather than Thursday’s showdown being a top-of-the-table clash, this one is all about two teams at opposite ends of their recoveries.

Arsenal started terribly with three defeats and zero goals but have been in good form since, while United are set to be led by interim manager Michael Carrick for the final time… before new interim manager Ralf Rangnick takes over.

Silvestre told SunSport: “This used to be the game of the season – now it's not anymore.

“It's important for both teams to secure European football, getting points to get into the Champions League is what's at stake.

“Arsenal are above United at the moment and have made a great recovery – they need to maintain that.

“For United, they are in the same position, they are in a recovery process. They are not the two dominant teams in the league anymore but you have quality internationals on both sides.”

Silvestre has been particularly impressed by the partnership between new summer signing Ben White and Gabriel Magalhaes in recent months.

The pair are forming a strong relationship in the heart of Mikel Arteta’s defence – unlike the mix’n’match centre-back pairings at United, come under added scrutiny by Raphael Varane’s injuries and Harry Maguire’s recent woes.

Silvestre, speaking on behalf of 888sport, said: “For Arsenal, it was about Gabriel and Ben White to gain confidence – they are quality players and needed to get used to playing for Arsenal.

“Not having the same protection in front, a lot more one-v-one challenges than at Brighton and Lille.

“You face top strikers and you have to adapt. It looks like they know each other, it takes time but now we are in December. It’s normal. 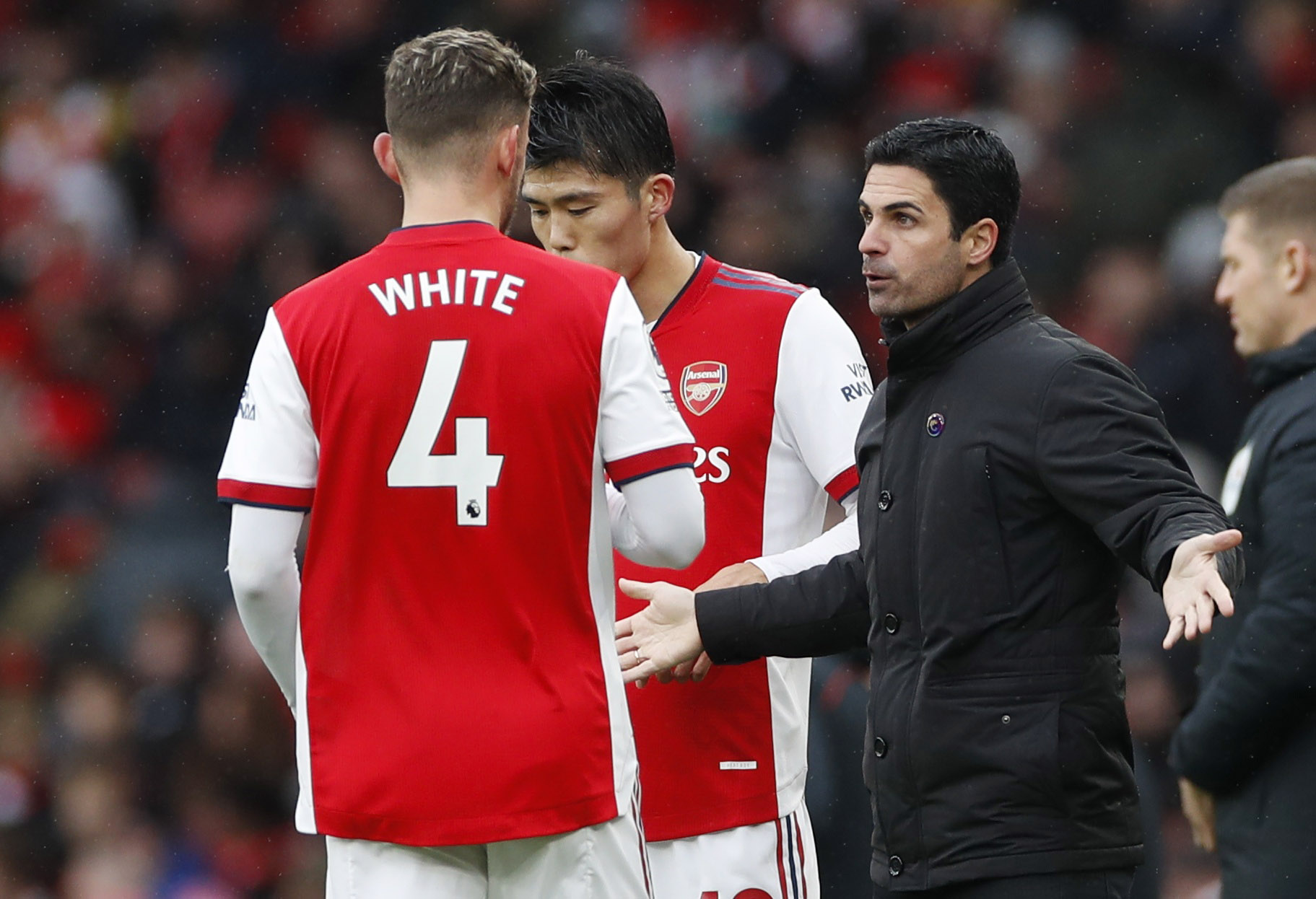 “Lately United have been conceding goals but it's due to the team – you cannot only blame the back four.

“Last year they were one of the most solid defences in the league. They lost their path a bit through a mix of injuries and complacency sometimes.

“For United, it’s tricky because they have not been able to keep the same pairing for a long time which is problematic.”

Silvestre has a combined 404 appearances for the two Premier League heavyweights.

But despite virtually 90 per cent coming for the Red Devils, the 2006 World Cup runner-up reckons it’s too early to split the two teams right now.

He refused to be drawn on which club he would rather sign for right now or who will finish higher come the end of the season.

Silvestre did, though, give his prediction for tomorrow’s game.

He concluded: “I see a 2-2 draw – not just because I played for both clubs – I genuinely think that will be the case.

“It's too early to say who will finish higher, we have to see what Ralf will implement, like under Arteta the team are getting stronger and stronger.”