MANCHESTER UNITED could land transfer target Andre Silva for a bargain £26million this summer, according to reports.

SunSport exclusively revealed how boss Ole Gunnar Solskjaer is preparing to make a move for the Portuguese international if Edinson Cavani leaves. 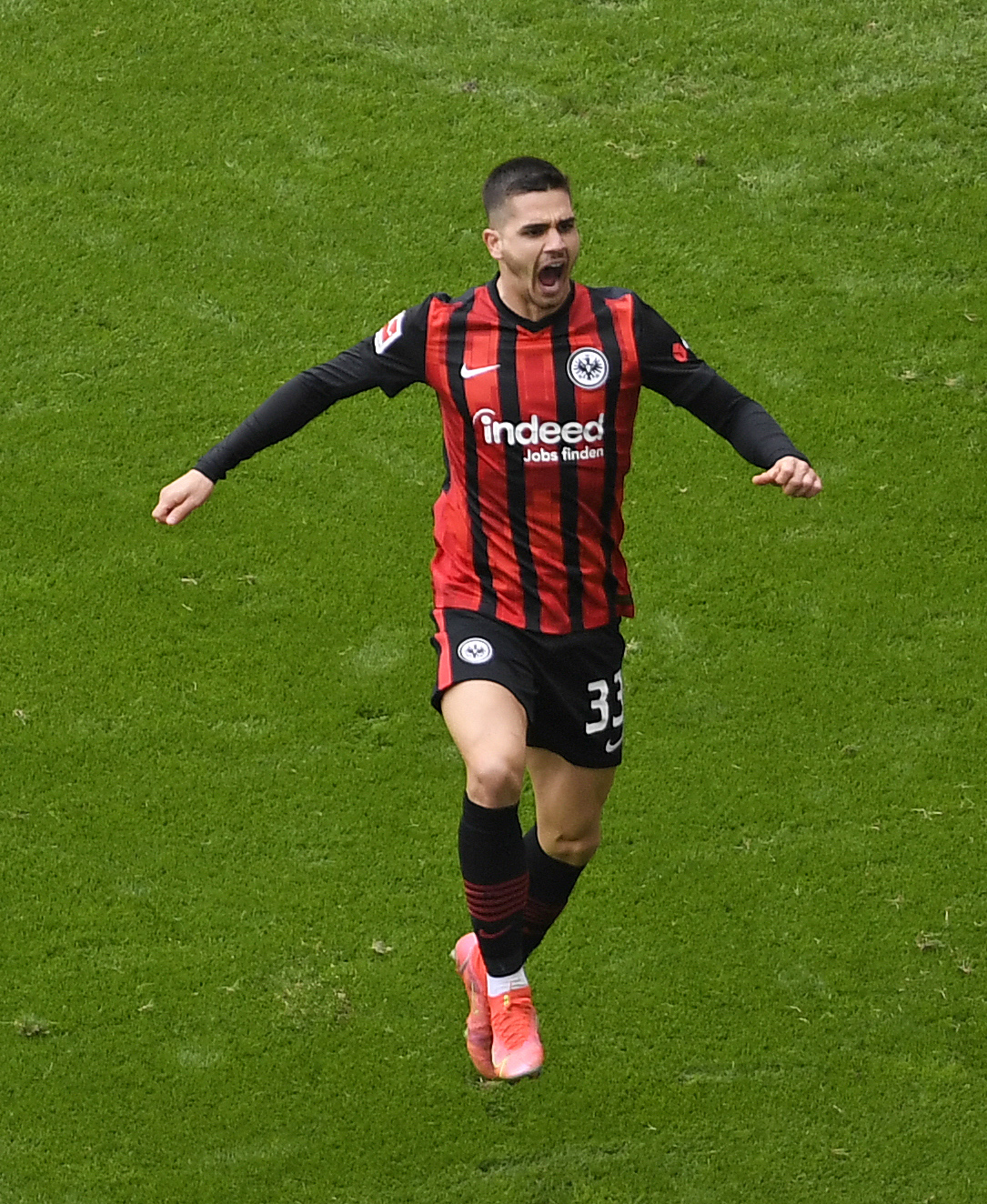 The Uruguayan is out of contract in the summer and he is considering a move back to South America to be closer to home.

His departure will leave Solskjaer light of options in attack with the Norwegian weighing up his options in the transfer market.

And they may not come much better than Silva.

According to Sport 1, Silva's £26m release clause comes into effect this summer leaving a host of European clubs on high alert.

The 25-year-old has been in prolific form with 23 goals and four assists in 26 Bunesliga appearances this season.

His goals have fired Eintracht Frankfurt into serious Champions League contention as they sit in fourth, seven points ahead of Borussia Dortmund.

Jovic is back on loan at the club following a disappointing loan stint with Los Blancos.

Silva is fully aware interest in his signature is rife and was recently asked about rumours of United's interest.

He told O Jogo: "I've heard rumours, but that is it. Rumours are rumours.

"At the end of this season, it's something that gives me more motivation to work – it's a sign that what I have accomplished has borne fruit, and the path has been good."