MANCHESTER UNITED have received a boost in their pursuit of Kingsley Coman after reports his contract talks with Bayern Munich have stalled.

The 24-year-old has two years left on his current deal, with the German giants trying to tie him down to a new contract. 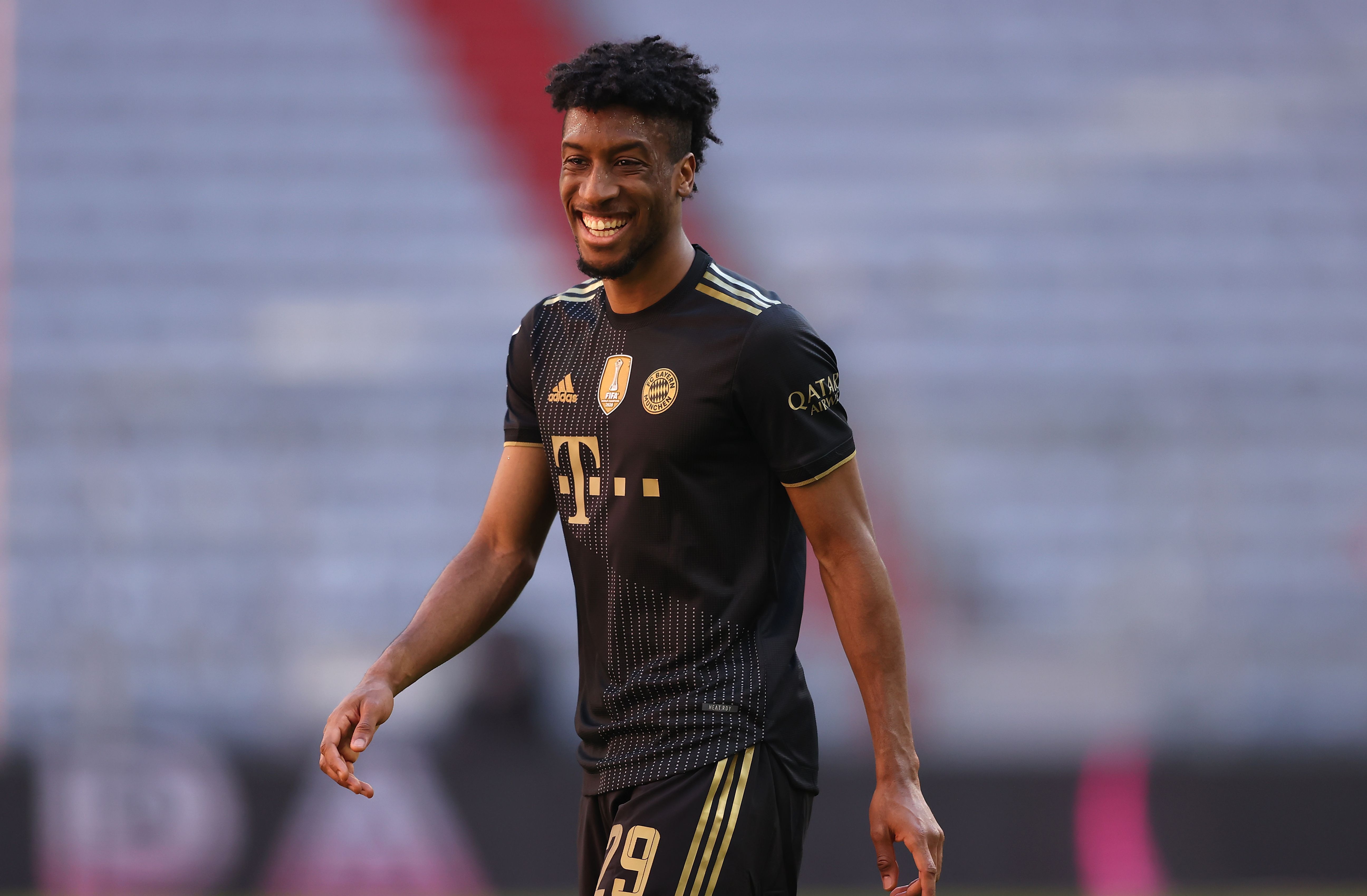 But Sport1 are now reporting that those contract discussions between Bayern and Coman's father have hit a roadblock.

Meanwhile, Man Utd are reportedly willing to offer Coman £200,000 per week AFTER tax.

The Red Devils have apparently 'indicated' to the Frenchman they are willing to meet his demands – and make him their joint fifth top earner.

But there is no guarantee of a quick transfer as Bayern are in no rush to make a decision on his future.

And the Bundesliga champions will be able to demand a hefty fee with Transfermarkt valuing him at £58.5million.

He also boasts an incredible record of winning a league title in EVERY season he has played since breaking into PSG's 2013 team.

Aside from Coman, Man Utd have been linked with a number of big transfers this summer.

Most notably, Ole Gunnar Solskjaer reportedly has his eye on a mouthwatering trio of Jadon Sancho, Cristiano Ronaldo and Harry Kane.