MANCHESTER UNITED are reportedly ready to bid for Alex Telles amid rival interest for the Porto left-back.

Having missed out on new Spurs signing Sergio Reguilon, the Red Devils remain in the market for a new defender. 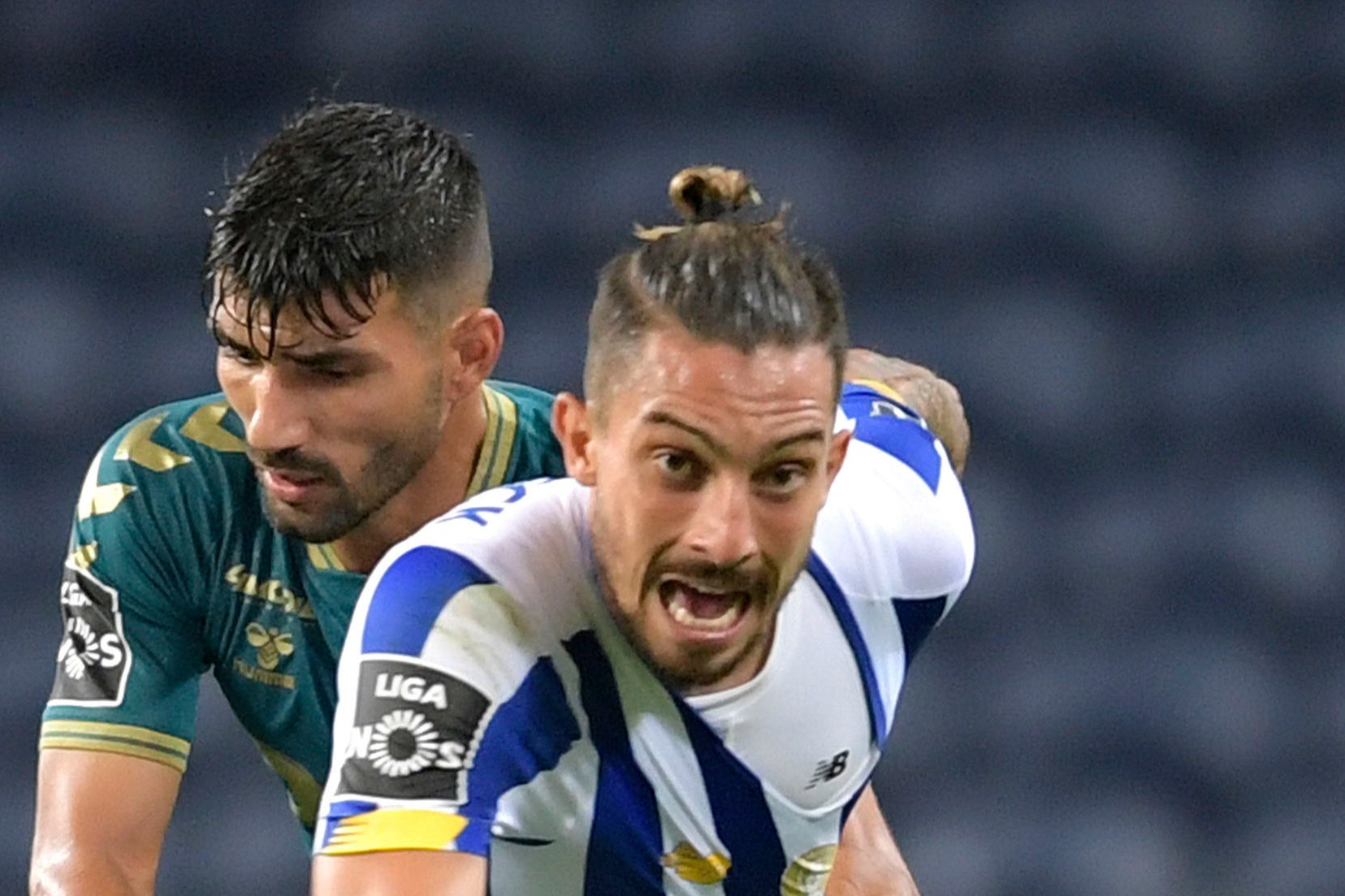 Telles, 27, has been linked to United on a number of occasions and the deal appears to be picking up momentum.

Spanish journalist Jose David Lopez claims a bid of around £21million will land in the coming days.

However, the deal could be scuppered by interested clubs around the Premier League and LaLiga.

Paris Saint-Germain are also said to be keen after losing first-choice left-back Juan Bernat to a serious knee injury.

Porto opened their season with a 3-1 win over Braga on Saturday, which saw Telles bag a brace and set up the other.

The Brazil international insisted post-game that he is not thinking about his future.

But, with his contract up in June, his club are reportedly ready to cut a deal.

Telles told Sport TV: "I’m a guy who focuses a lot on work, people believe what they want, say what they want in the newspapers, but the most important thing is to be focused on my work.

"You know that and so do my teammates, whatever happens, I’m focused on the club, I’m here, I’m playing."

Whether Telles leaves or not is not concerning Porto coach Sergio Conceicao, who insists he will be happy so long as his club find a replacement.

He stated on the weekend: "I don't think about it, the market is not about me.

"I am not a manager, I am a coach and I have to train the players I have. Obviously I would like to count on everyone and if someone else came in, I would not be upset at all."