That is according to transfer expert Fabrizio Romano, who reports that Juve are offering Pogba a salary of around €8million (£6.8m) per year plus add-ons. 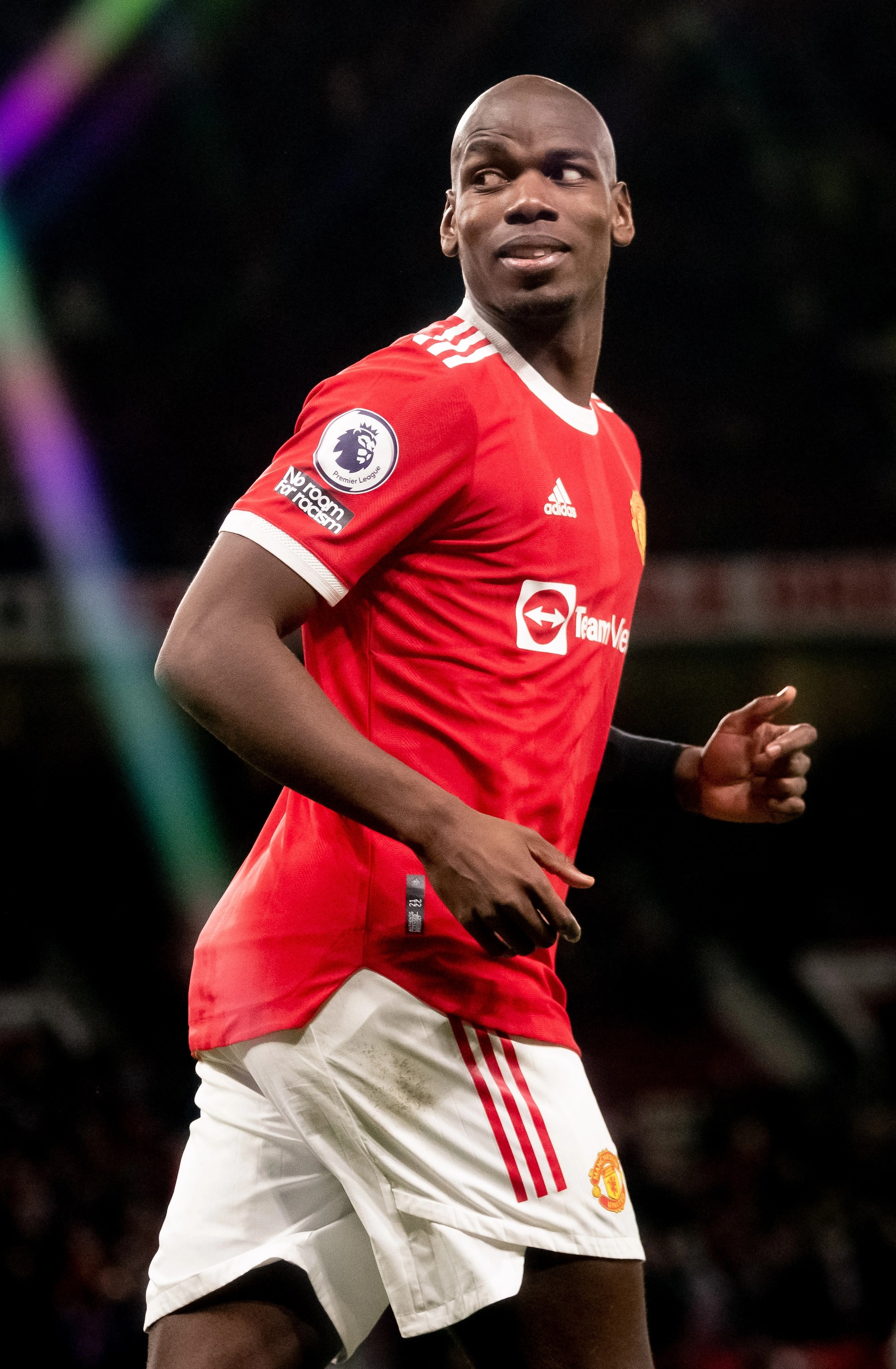 The Bianconeri are now awaiting their former player's "final answer" after United confirmed he will be leaving Old Trafford as a free agent once his contract runs out on June 30.

Negotiations are ongoing with the star midfielder's agent amid a busy transfer window for Juventus, who also tied Mattia de Sciglio up with a new deal until 2025.

Romano tweeted: "Juventus have offered Paul Pogba a salary around €8m net guaranteed per season plus add-ons, waiting for the final answer. 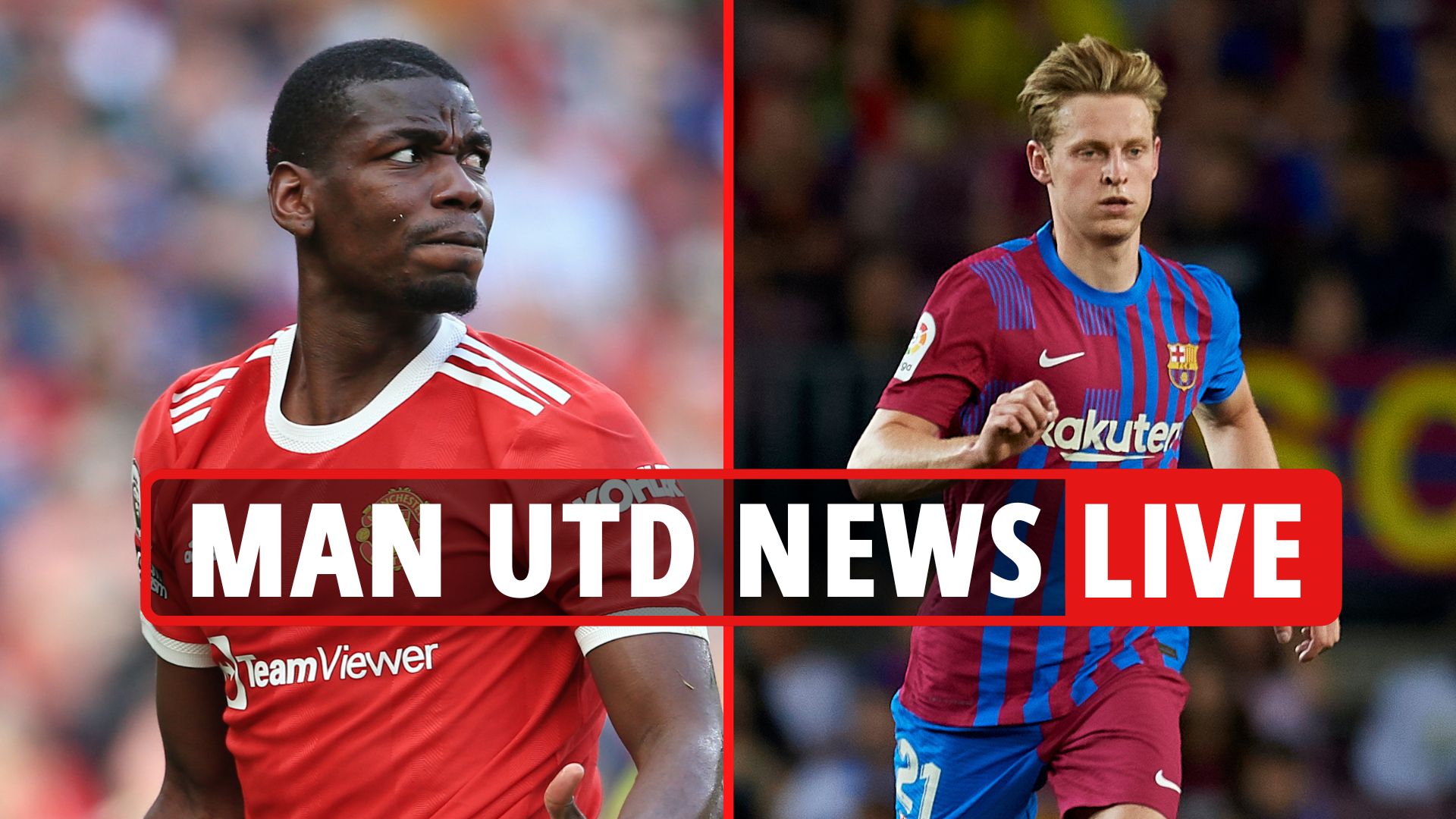 Pogba spent four years at Juventus after being offloaded by United in 2012.

The France international's stunning performances in Turin convinced the Red Devils to splash a club record £89m fee to re-sign him in 2016.

However, the 29-year-old struggled to meet expectations and is now looking for his new destination.

The Frenchman issued a heartfelt statement on social media and admitted he felt "privileged" to represent the Manchester giants.

Pogba posted on Instagram: "I feel privileged to have played for this club.

"Many beautiful moments and memories but most importantly an unconditional support from the fans. Thank you."