DIOGO DALOT remains determined to stay at Manchester United and fight for his place.

The Portuguese right-back has played just over 90 minutes of Premier League football so far this season – all as a substitute – his most recent coming in the 4-1 defeat to Watford. 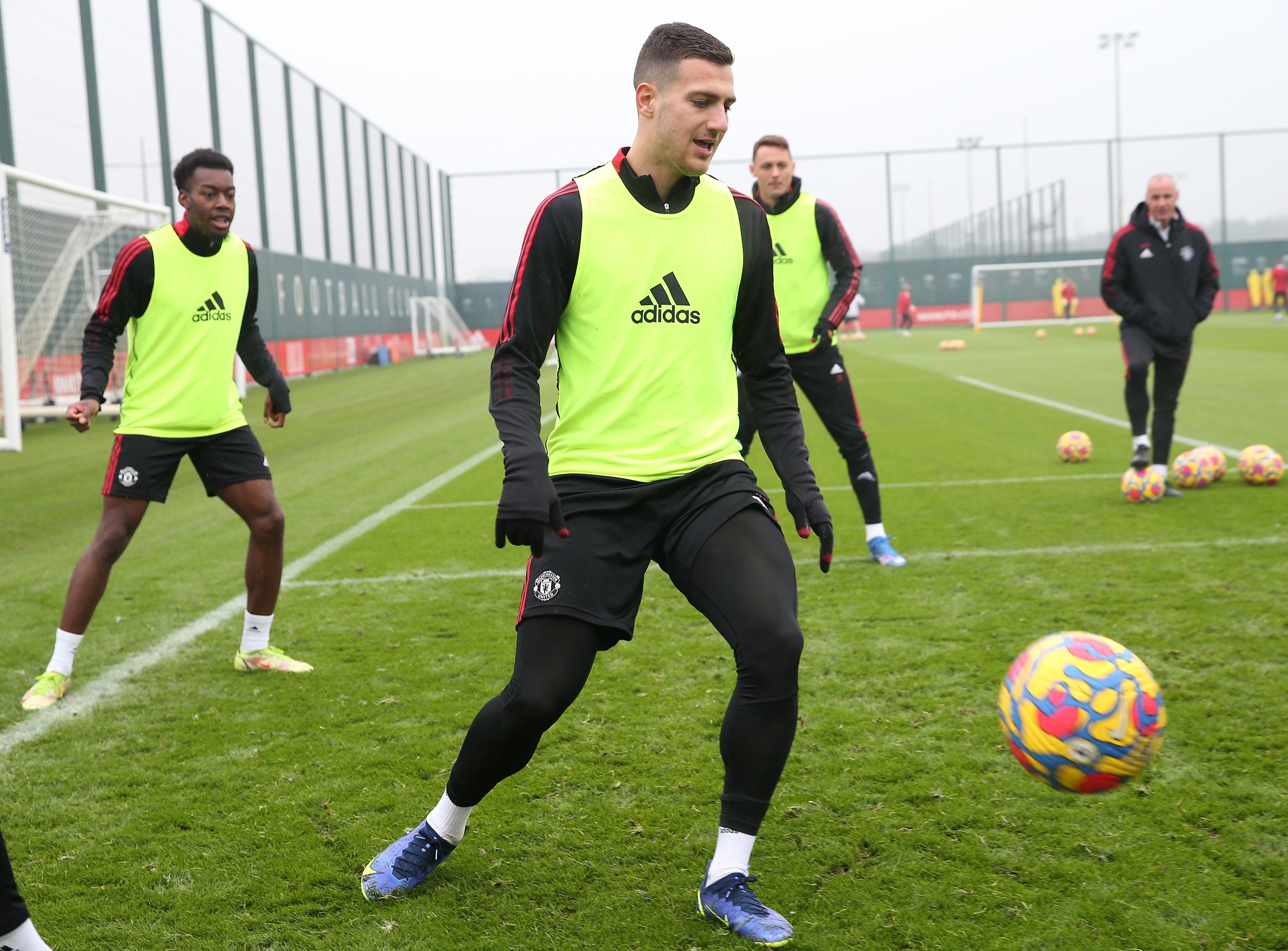 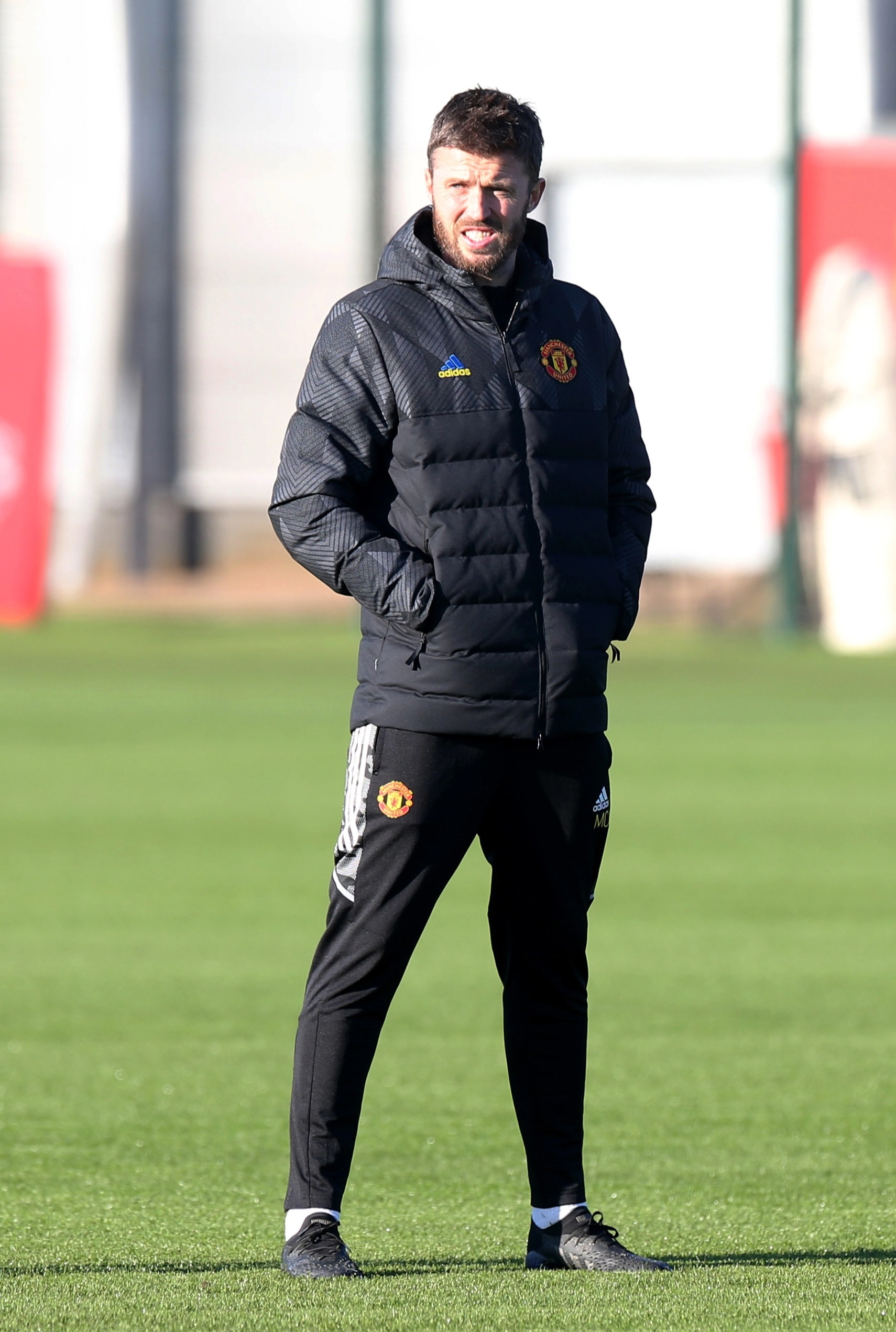 It proved to be Ole Gunnar Solskjaer’s final game in charge, something Dalot will have mixed feelings over with his last league start under the Norwegian coming in October 2019.

But SunSport understands the 22-year-old still has aspirations of cementing a place in the United starting line-up under new management.

Aaron Wan-Bissaka is currently ahead of him in the pecking order, but Dalot is hoping to convince interim boss Michael Carrick to give him a chance in the coming weeks.

Dalot spent last season on loan with AC Milan, impressing after making 21 appearances in Serie A, and there is always a possibility he could look for a similar move in January.

But right now, Dalot is still convinced his future lies at United – with his contract running out in June 2023.

Dalot was signed by former boss and compatriot Jose Mourinho in 2018 from Porto on a five-year deal for £19m – making 42 appearances in all competitions since.

He has been linked with a reunion with Mourinho at Roma, but United would only consider letting him go if they can find a replacement.

Chelsea away kit 19/20 leaked with subtle dig at London rivals Arsenal, Tottenham and West Ham inside the collar – The Sun