CRISTIANO RONALDO has donated a match-worn Portugal shirt to help raise money for victims of a volcanic eruption on the Spanish island of La Palma.

The Manchester United man will auction off a shirt to aid the thousands of people who have been forced to be evacuated from their homes. 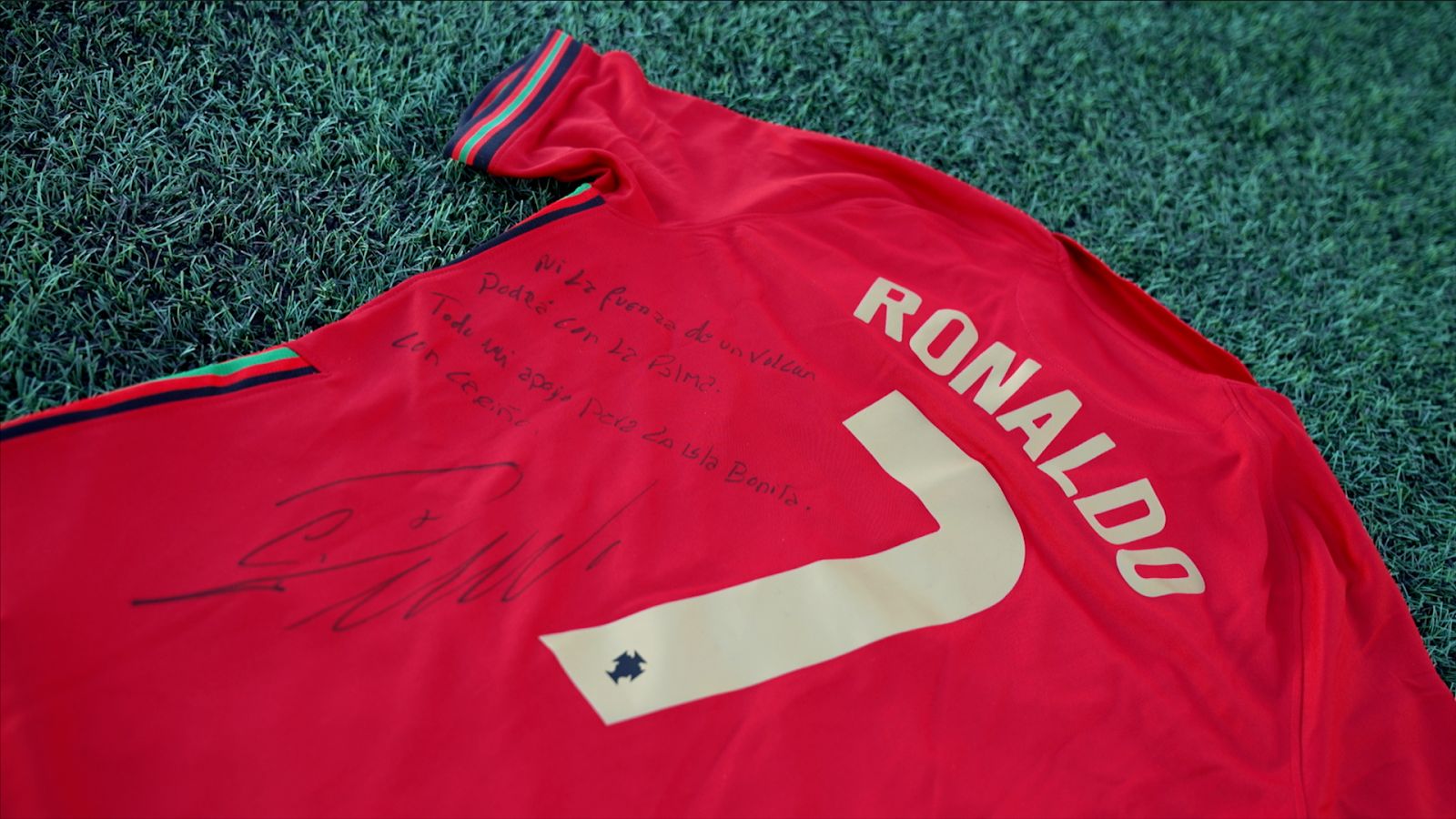 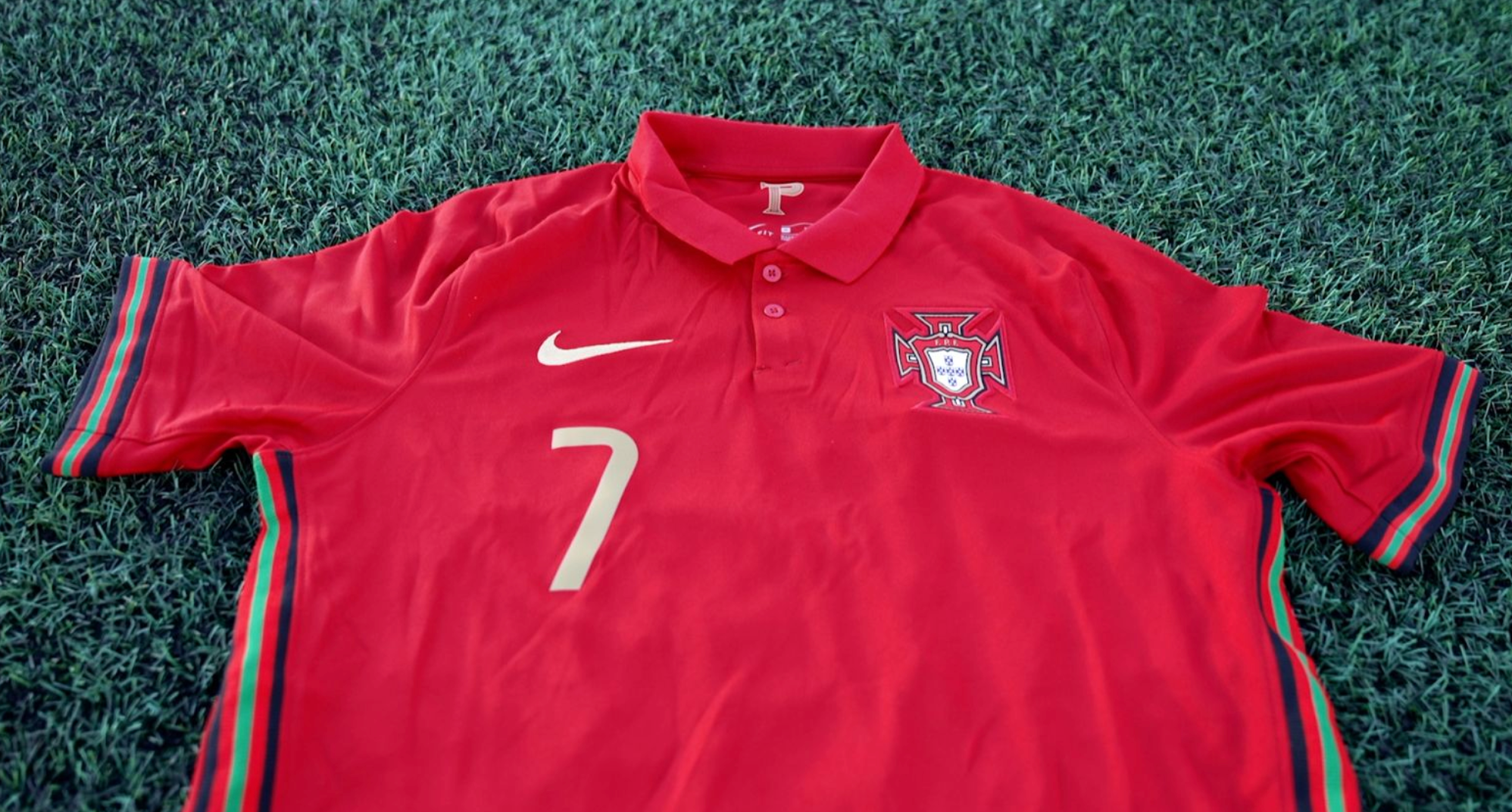 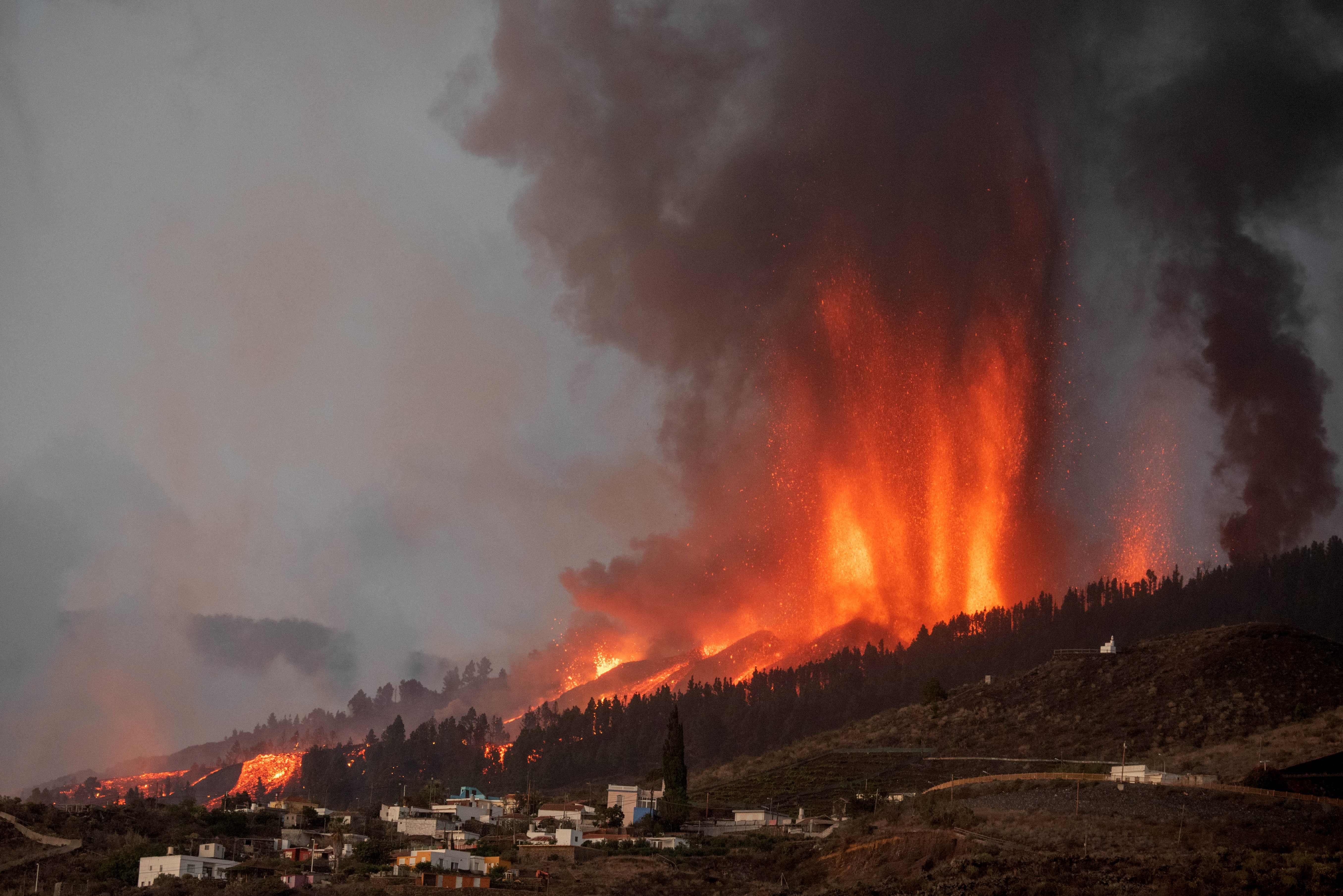 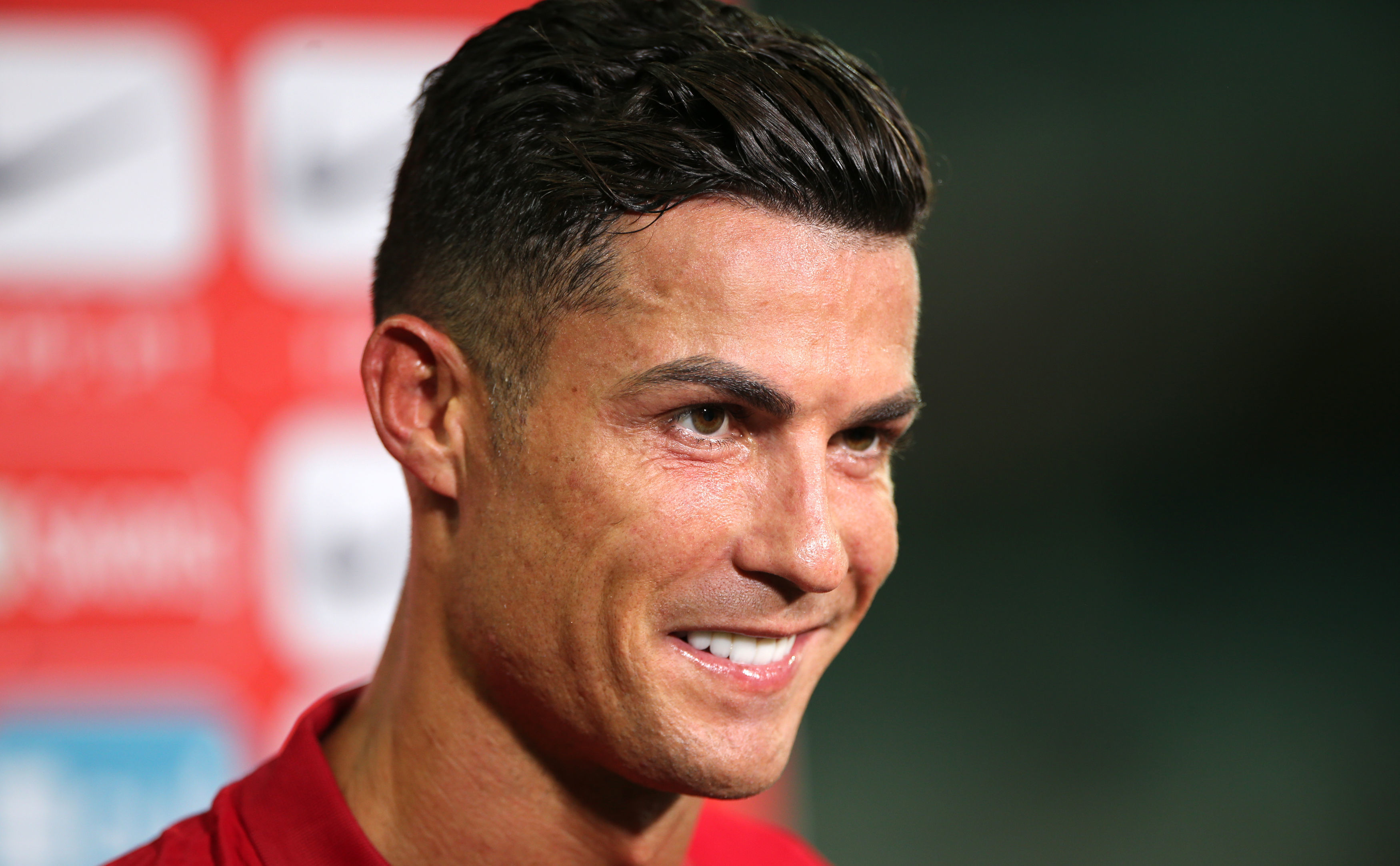 Fans will be able to bid for Ronaldo's Portugal shirt from December 24, as reported by Javi Rodriguez.

The match-worn threads contain the superstars signature, as well as a classy message to the people of La Palma.

Ronaldo wrote on the shirt: "Not even the force of a volcano will be able to with La Palma. All my support for the beautiful island."

And the funds raised from the auction will be donated directly to families who have been affected by the eruption.

Close to 3,000 buildings have reportedly been destroyed by the volcano on the tiny Canary Island.

It's not clear in which match the Portugal skipper wore the shirt in.

His last outing for his country was the dramatic home defeat to Serbia last month, which meant Ronaldo and Co did not qualify automatically for the World Cup.

The 36-year-old was left on the verge of tears after Aleksandr Mitrovic's last-gasp goal prevented Portugal from punching their ticket to the finals.

Instead they must progress through the dreaded play-offs to secure their place in Qatar.

Turkey are their semi-final opponents, before a potential straight shootout with Italy awaits for a World Cup spot.

The current European Champions take on North Macedonia in the other semi-final.

Bobby Eaton dead at 62: Tributes paid to wrestling legend who was one half of iconic The Midnight Express tag-team