MANCHESTER UNITED star Bruno Fernandes faced a mad dash to see his wife as she gave birth – but was delayed when anti-doping testers grabbed him after Portugal's win.

Fernandes starred in the 4-1 Uefa Nations League victory over Croatia on Saturday. 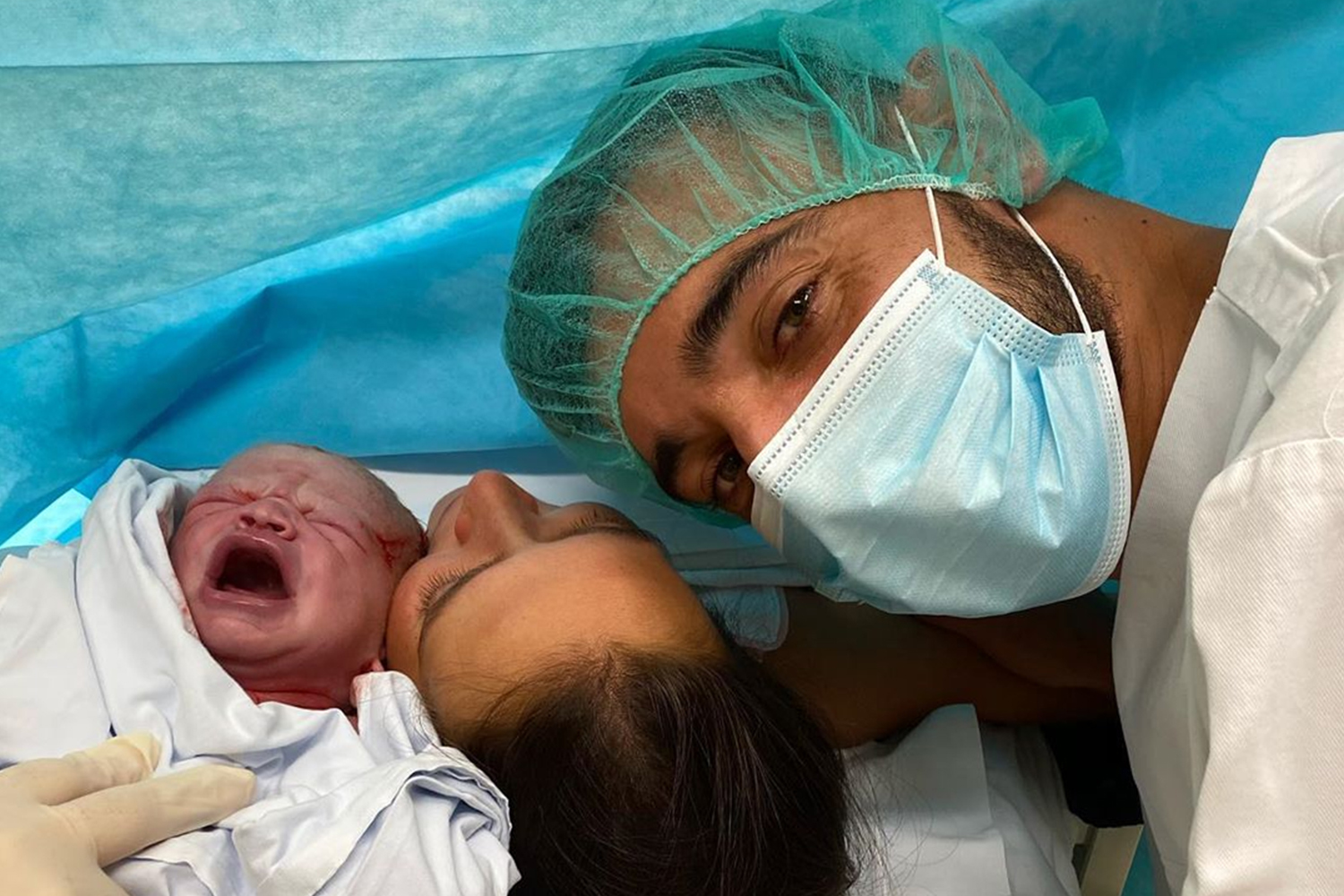 Waiting for you baby Gonçalo ❤️

Waiting for you baby Gonçalo ❤️

United's £55million buy from Sporting Lisbon had hoped to rush off to the hospital as his partner, Ana, was in labour.

But doping chiefs had other ideas – and he had to wait and give a urine sample.

However, the 25-year-old midfielder eventually made it – in time to see his wife give birth to their son, Goncalo.

Ana had stayed in Porto as his match was being played at the Estadio do Dragao.

He posted on Instagram: "September 6, 2020, when many thought that at the end of the national team's game that Bruno Fernandes had not scored a goal they were wrong!"

"Today, 38 weeks and 6 days ago, I scored one of the most important goals of my life and had to wait a distance of almost 9 months, anxious to see the ball hit the back of the net.

"When the game was over many of you said "you didn't score a goal", but you were wrong because despite the final whistle, one of the two best shots I ever took in my career was about to go in, but not without the delegate calling me for anti-doping right after the game.

"After those moments plus a few hours, behold! the ball went in – or in this specific case Goncalo de Pinho Fernandes decided it was time for his father to score the second important goal in his life!

"And so at 00:39 on the 6th of September my wife @anaapinho_ once again made our life gain even more life."

Goncalo is a brother for three-year-old Matilde, their other child.

Fernandes has been a revelation since joining United from Sporting Lisbon in January.