BRUNO FERNANDES has admitted that he did NOT get a touch on the ball for Edinson Cavani's stunning goal against Fulham.

In front of 10,000 fans at Old Trafford, the Uruguayan opened the scoring with a sensational 40-yard lob in the 1-1 draw. 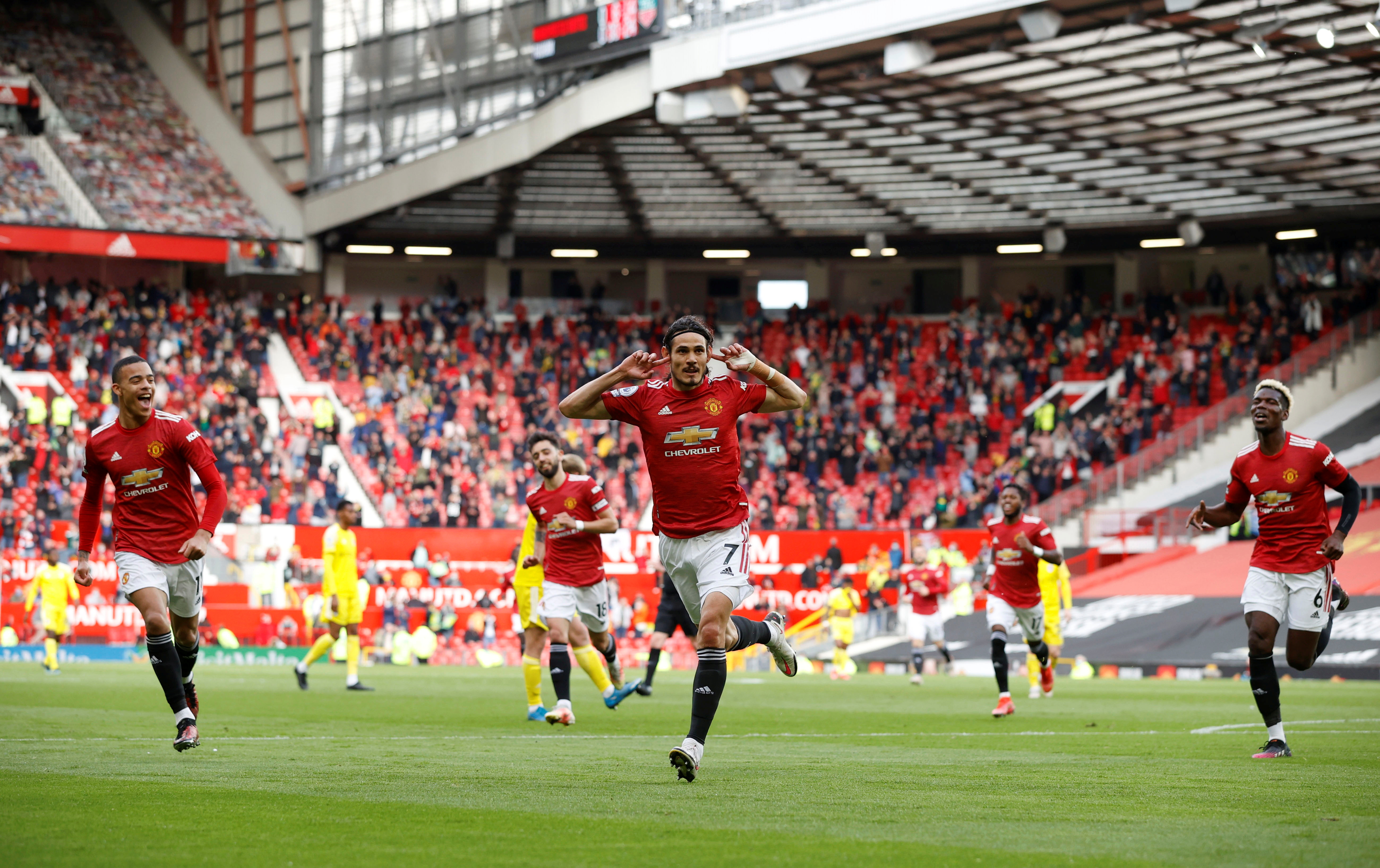 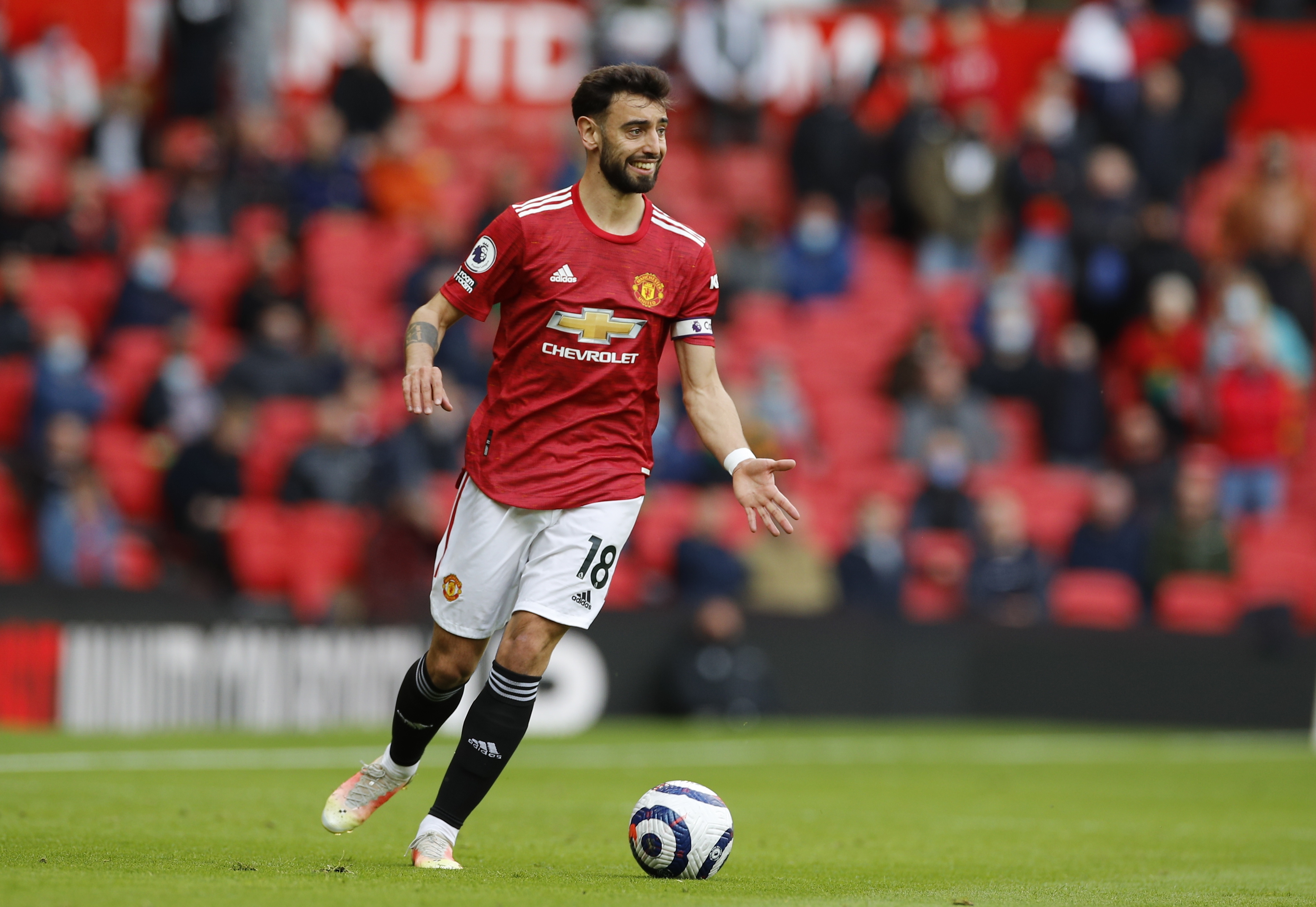 But the goal was mired in controversy – and is only made worse by the Portuguese's admission.

David de Gea cleared a ball upfield and Bruno appeared to get a small flick on the ball, sending Cavani racing through one-on-one.

But rather than try to take the ball closer to goal, Cavani unleashed a brilliant first-time effort that became an instant goal of the season contender.

Ironically, the goal came just hours after Bruno Fernandes, who was also named United's player of the year, had been handed a goal of the season gong by the club.

But Fulham were fuming that the goal was allowed to stand, with Cavani five yards offside when De Gea cleared.

VAR ruled the goal could stand, on the basis that Fernandes had flicked the ball through.

But he told Match of the Day: "Honestly I didn't feel the touch. The referee said I touched the ball.

"How it is, I don't care honestly. I always say the most important goal is the one that hits the net, it doesn't matter who gets the goal or the assist."

He added: "It was really good [to have fans back]. It's such a good feeling, you know.

"We know how important fans are to football so it was really nice to have them back. We didn't give them what we wanted, with the victory.

"We pressed a lot. You shoot, you try and the ball doesn't go in but sometimes that happens. We'll put our heads down and focus on the next game."

But Fulham boss Scott Parker was raging at the decision after his side fought back to earn a point thanks to Joe Bryan's header.

He said: "I don't understand how it's not offside.

"I've looked at it back. I can understand if we didn't have VAR, I get that that goal can be given due to human error, but when you can slow it down and look at the angles, you can see he's not touched it.

"I thought we were fantastic today. Nothing really different in our performance.

"We came here today and played like a big team. We had to be courageous.

"It's a difficult place to come Old Trafford, let alone today with 10,000 fans in. I'm very proud and overall pleased with the performance."