Home » Sport » Man Utd, Spurs and Wolves all set to face opposition who have been banned for racism in Champions League and Europa League next week – The Sun

MANCHESTER UNITED, Tottenham and Wolves are all playing teams in Europe next week who have been banned for racism this season.

Spurs take on Red Star Belgrade in the Champions League on Tuesday and two days later United face Partizan Belgrade while Wolves travel to Slovan Bratislava in the Europa League. 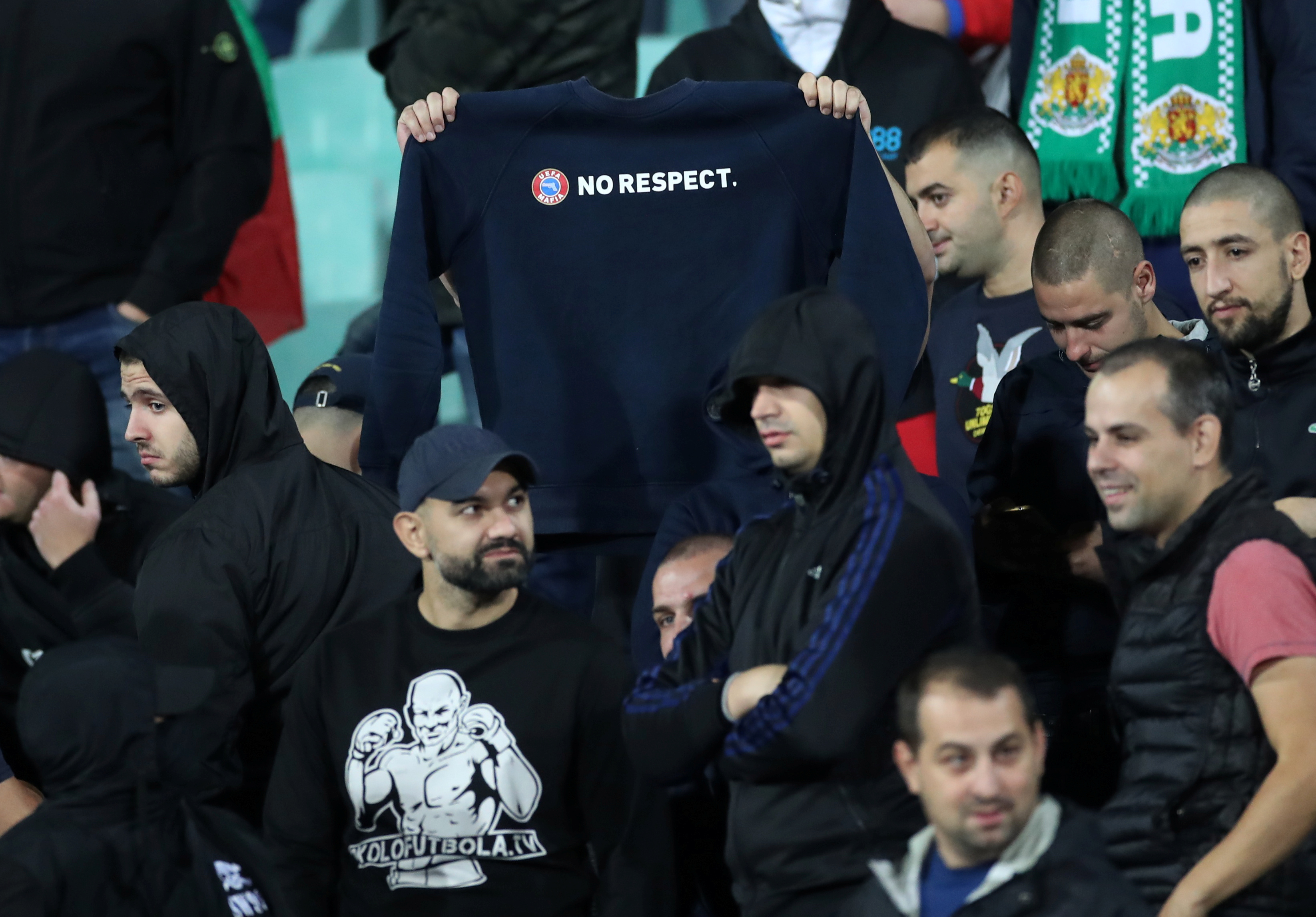 All three clubs have recently been handed punishments by Uefa for racist abuse by fans.

Red Star make the trip to North London for their clash against Mauricio Pochettino's men at White Hart Lane.

But the Serbian champions are not selling selling any away tickets for the clash due to a Uefa penalty and were also fined £43,500.

That is because of racist behaviour from fans during their Champions League qualifier against HJK Helsinki on July 31.

Slovan Bratislava's game with Wolves will be played in unfamiliar settings for Nuno Espirito Santo's side after the Slovakian club were hit with a one-game stadium ban over racist chanting.

The punishment is related to the Europa League play-off tie against Greek side PAOK in August. Along with the stadium ban, Slovan have been fined £45,000.

However, Jan Kozak's side confirmed on their website that children under the age of 14 will be allowed to cheer on the home side under new Uefa rules and it is understood 12,000 tickets have been handed out.

Finally, Partizan Belgrade's ground will be reopened to regular supporters for their Europa League clash with Ole Gunnar Solskjaer's Manchester United side.

They were hit with a two-game ban after racist abuse during their qualifier against Turkish side Yeni Malatyaspor.

So their group stage match with AZ Alkmaar was played in front of 22,000 kids under 14 but they were unable to organise the scheme for the final qualifying round.

Should Partizan's fans repeat their actions, it means Marcus Rashford could be on the receiving end of racist abuse for the second time in ten days. 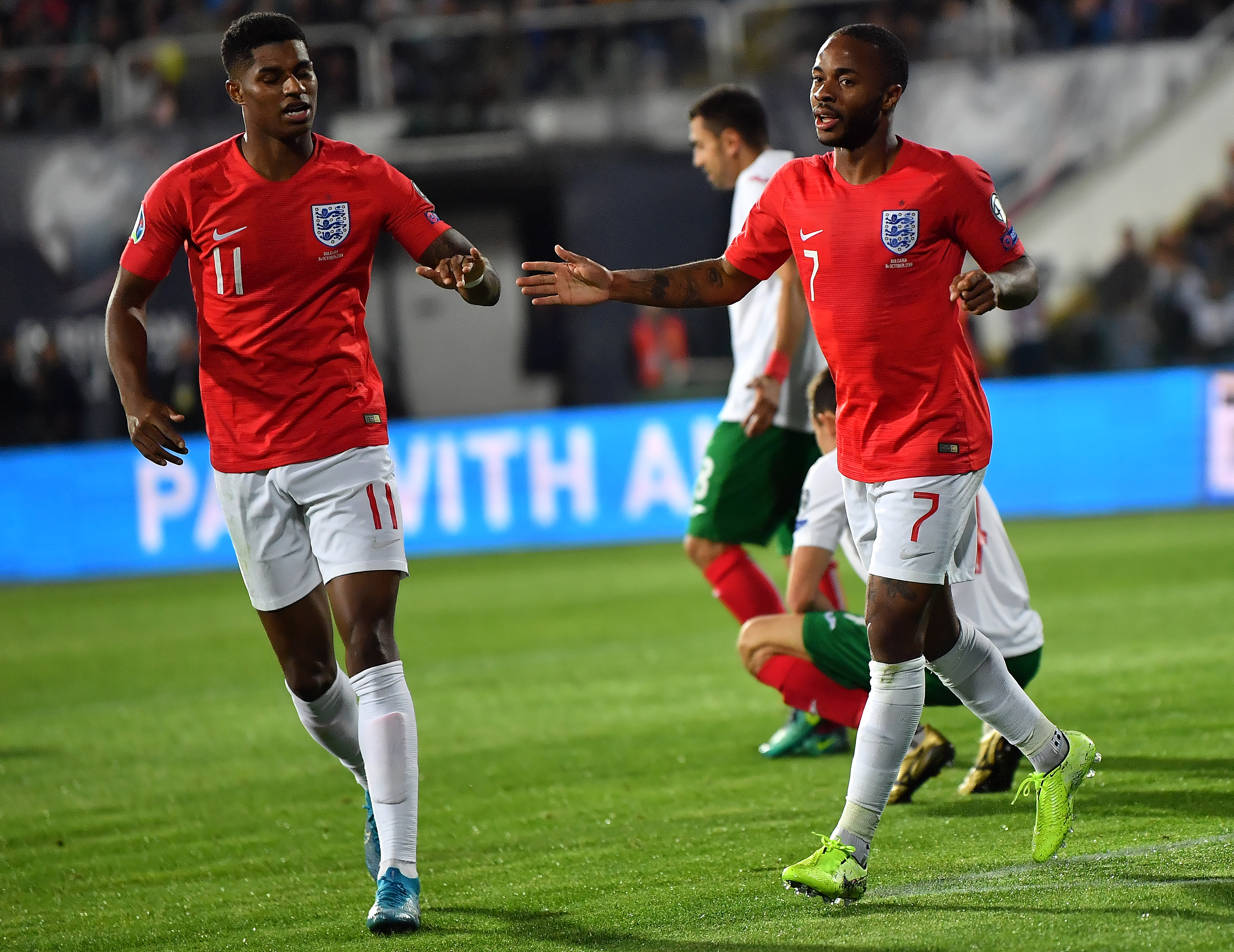 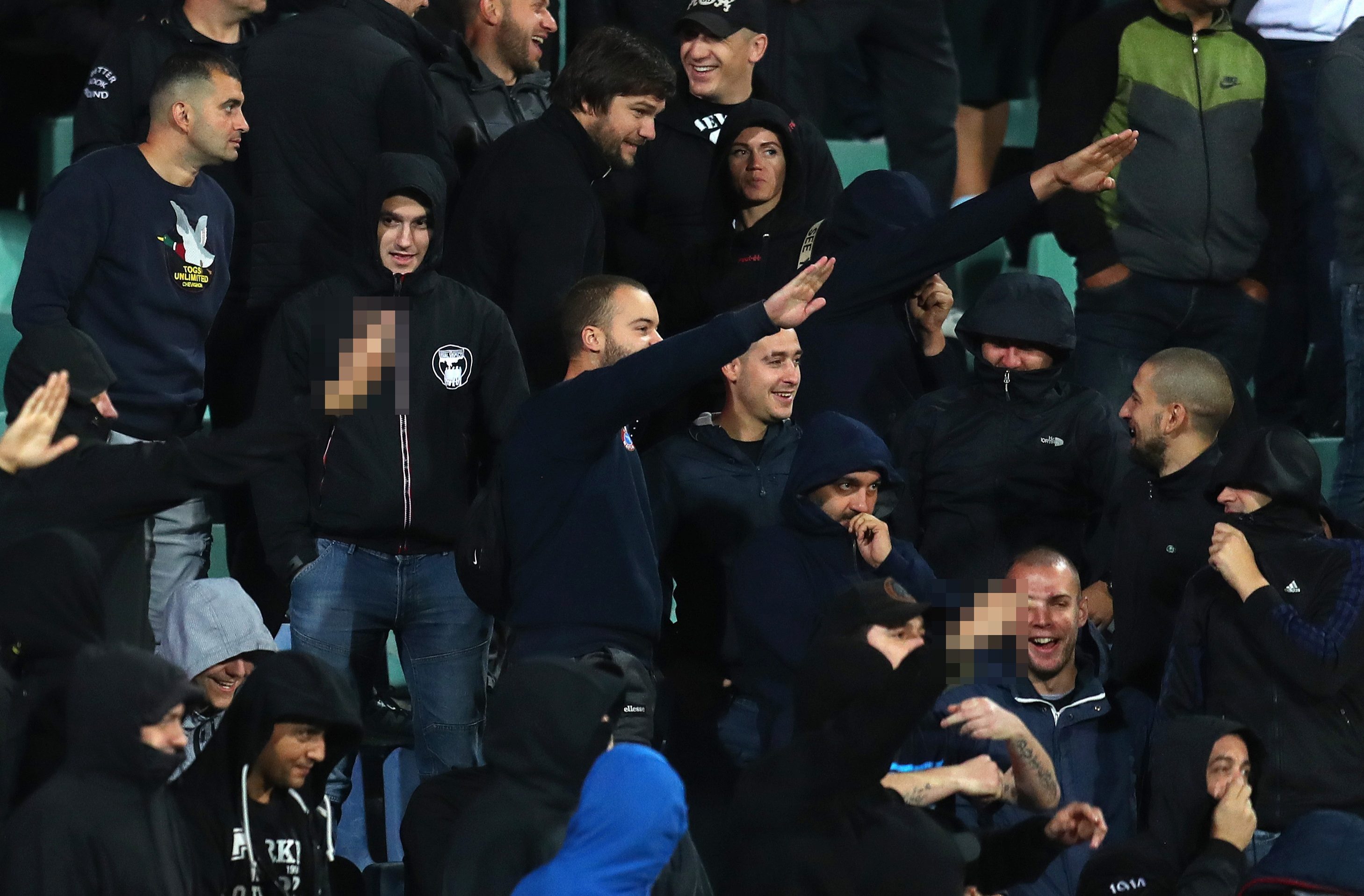 Rashford and his fellow black England stars – including debutant Tyrone Mings – were the victims of vile taunts, monkey chants and booing from a large number of Bulgaria fans, some of whom walked out of the ground shortly before half-time.

The Three Lions players decided to stay on the field and finish the match, although did consider protesting by walking off.

One Bulgaria player is understood to have told the England squad the racist abuse they suffered was 'pre-planned and co-ordinated'.

Uefa confirmed its control, ethics and disciplinary body will wait to read the referee's match report and their delegate's report before launching an investigation.

Bulgarian captain Ivelin Popov clearly heard enough racism to feel the need to go over to fans at half-time and beg them to stop.

Rashford praised his opponent who spoke at length to supporters by terrace barriers before going down the tunnel. 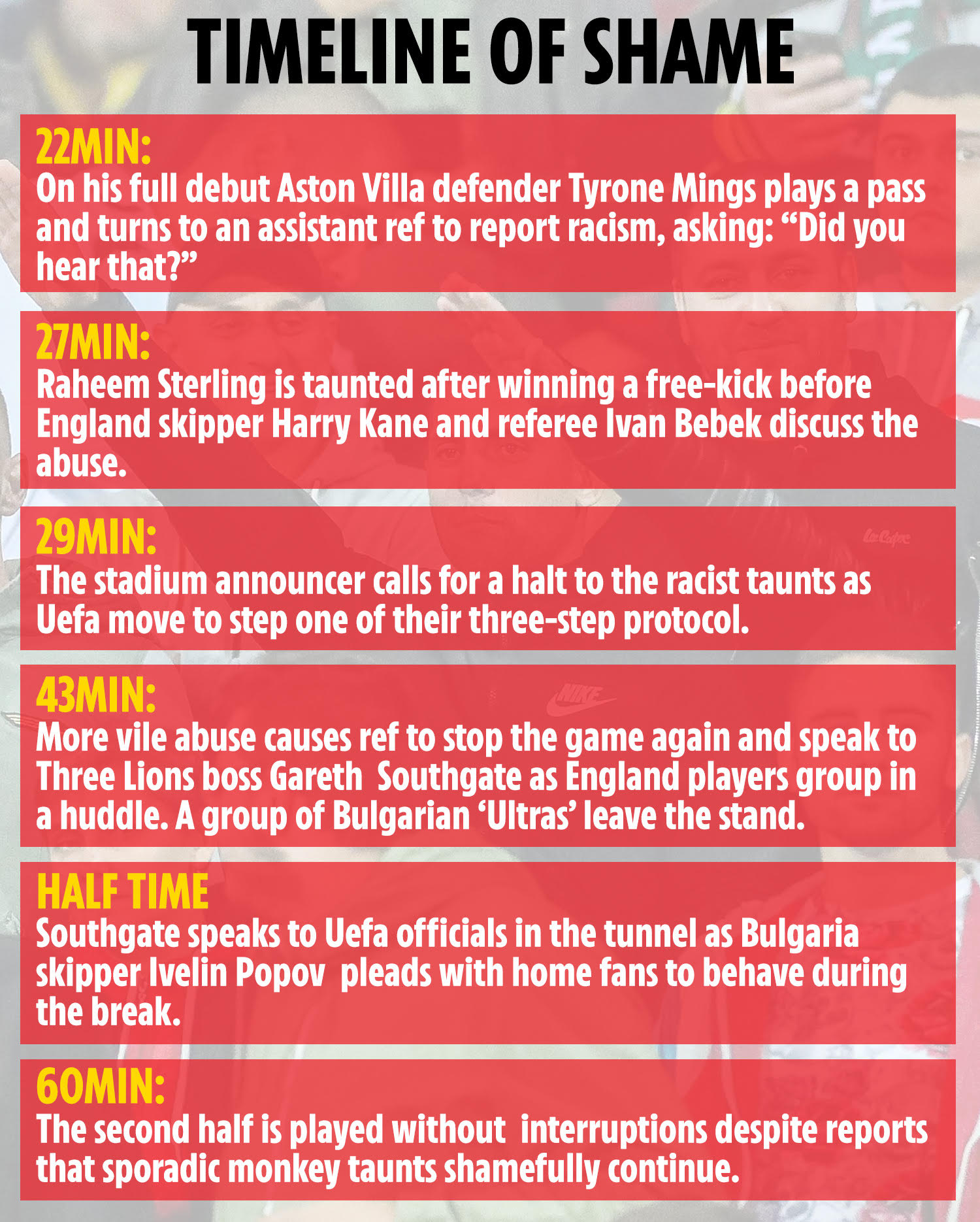 But manager Krasimir Balakov refused to admit any racist abuse took place during the game in Sofia and therefore would not apologise.

Instead he cited "unhappy fans" for the noises but insisted: "I personally did not hear the chanting."