Old Trafford chiefs have already admitted that due to the Covid-19 they will not go on tour over the next few months. 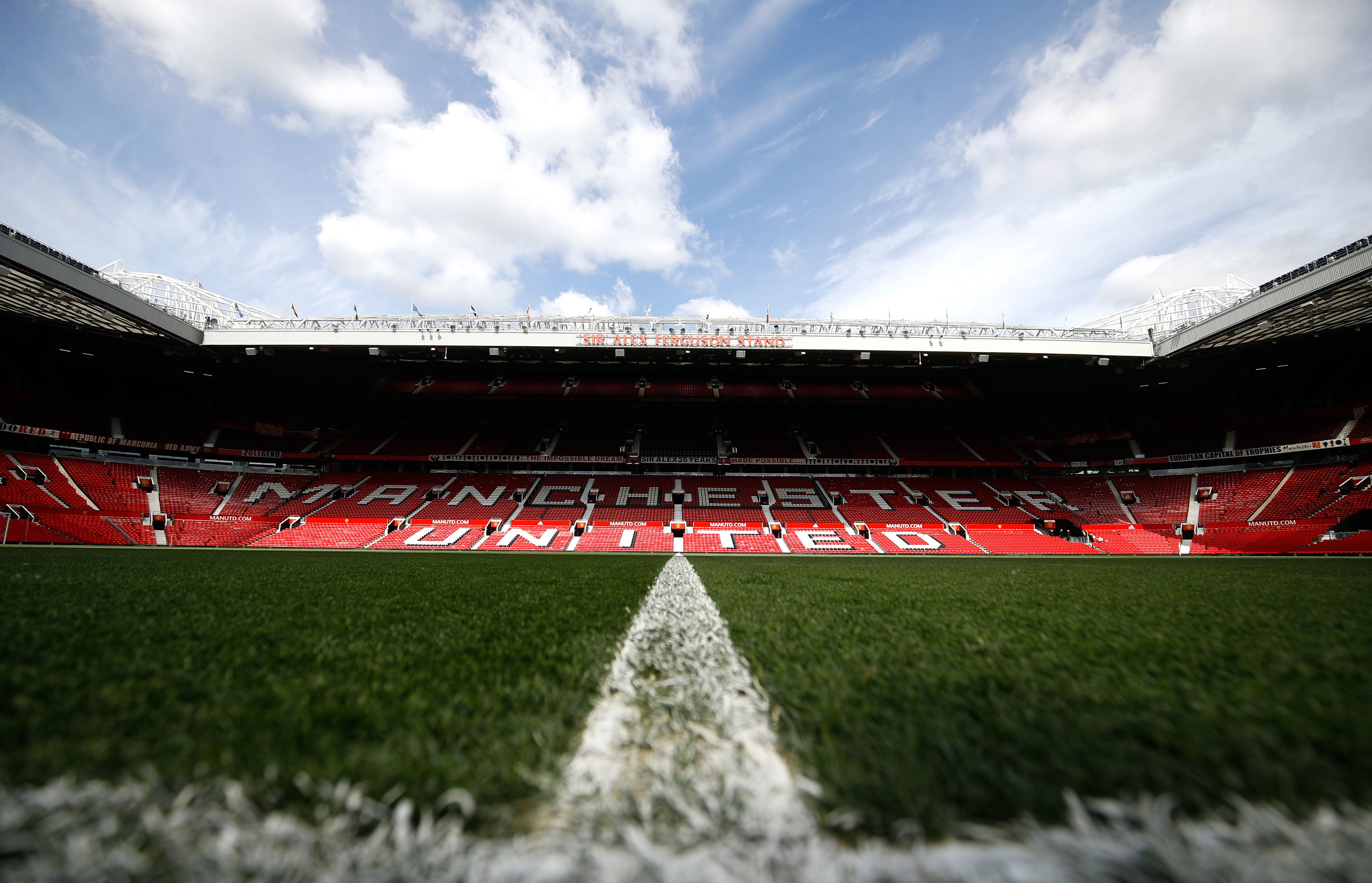 United had planned to play a match in India as football continues to grow in the sub-continent.

‘These problems aren’t going away’: The dark side to changing-room culture