MANCHESTER UNITED have been given a boost in their pursuit of Inter Milan striker Lautaro Martinez.

The Italian club's CEO Giuseppe Marotta has opened the door to the Argentinian striker making a switch in the summer. 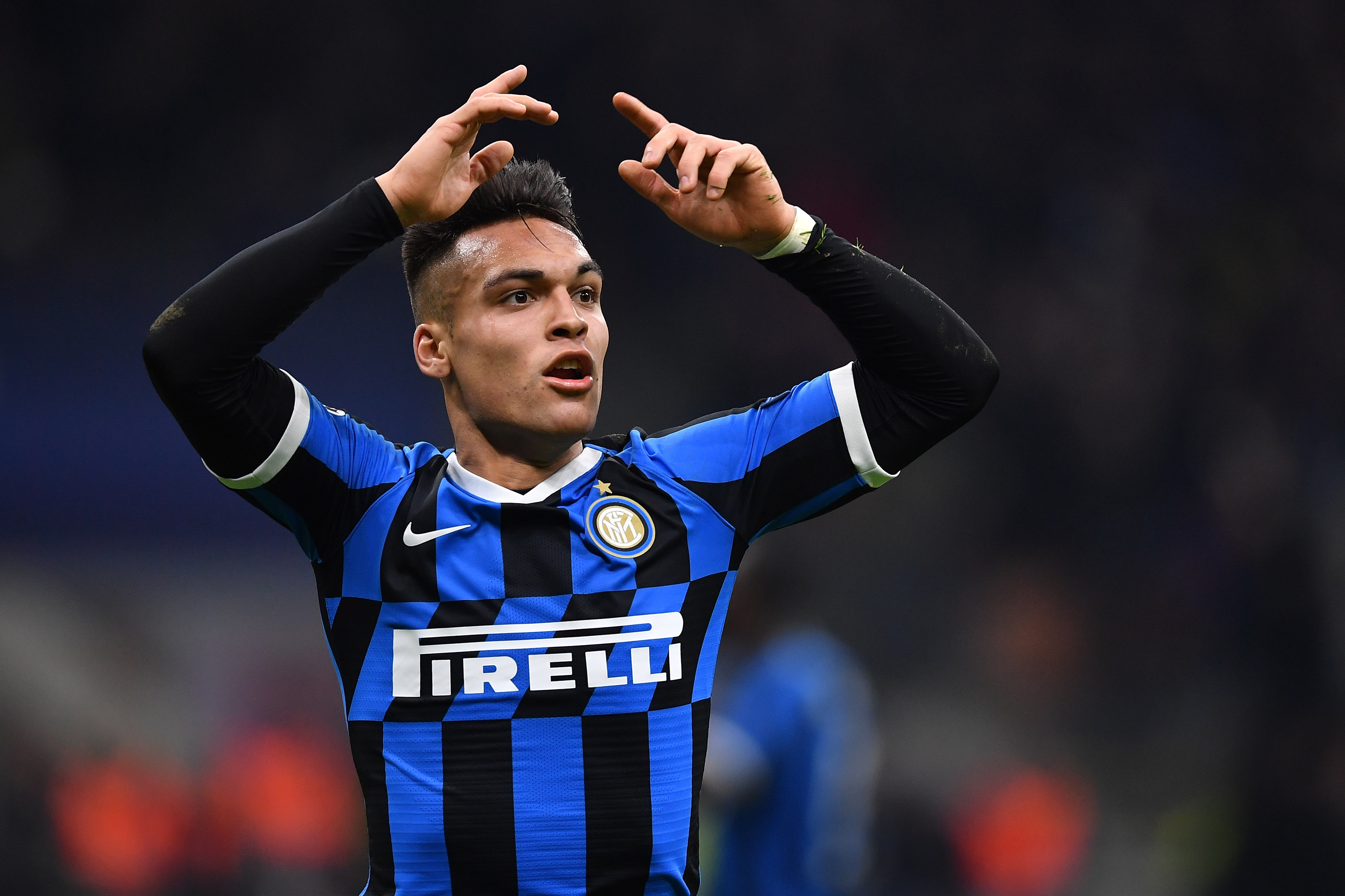 United are likely to have rivals for his signature, with big rivals Man City, Real Madrid and Barcelona all believed to be interested.

Martinez has scored 13 goals in 21 games for the Nerazzurri.

Speaking to Sports Mediaset, Marotta said: “If Lautaro wants to leave we will evaluate the situation.

“We are Inter and we don't necessarily have to sell to anyone.

"We want to grow up with important young players like Lautaro and Romelu Lukaku.

"If Lautaro wants to continue with us, we will be happy. He is with us right now."

Italian news-site Calcio Mercato is reporting that the 22-year-old has a release clause of £93.4million.

The Serie A side paid just £20million when bringing the forward over from Argentina 18 months ago and he is now worth almost five times that.

Forming a deadly partnership with Romelu Lukaku, 22-year-old Martinez has hit 13 goals this season with five coming in the Champions League.

A memorable strike at the Camp Nou impressed Barcelona and newspaper Sport report of discussions between the clubs ahead of their meeting tonight.

Sporting director Eric Abidal enquired about the player's contractual situation and was pointed towards a £93.4million release clause that Inter won't budge from.