ODION IGHALO has made no secret that he is living the dream as a Manchester United player.

The Red Devils surprised everyone with a shock transfer deadline day move to bring the Nigerian striker in on loan until the end of the season. 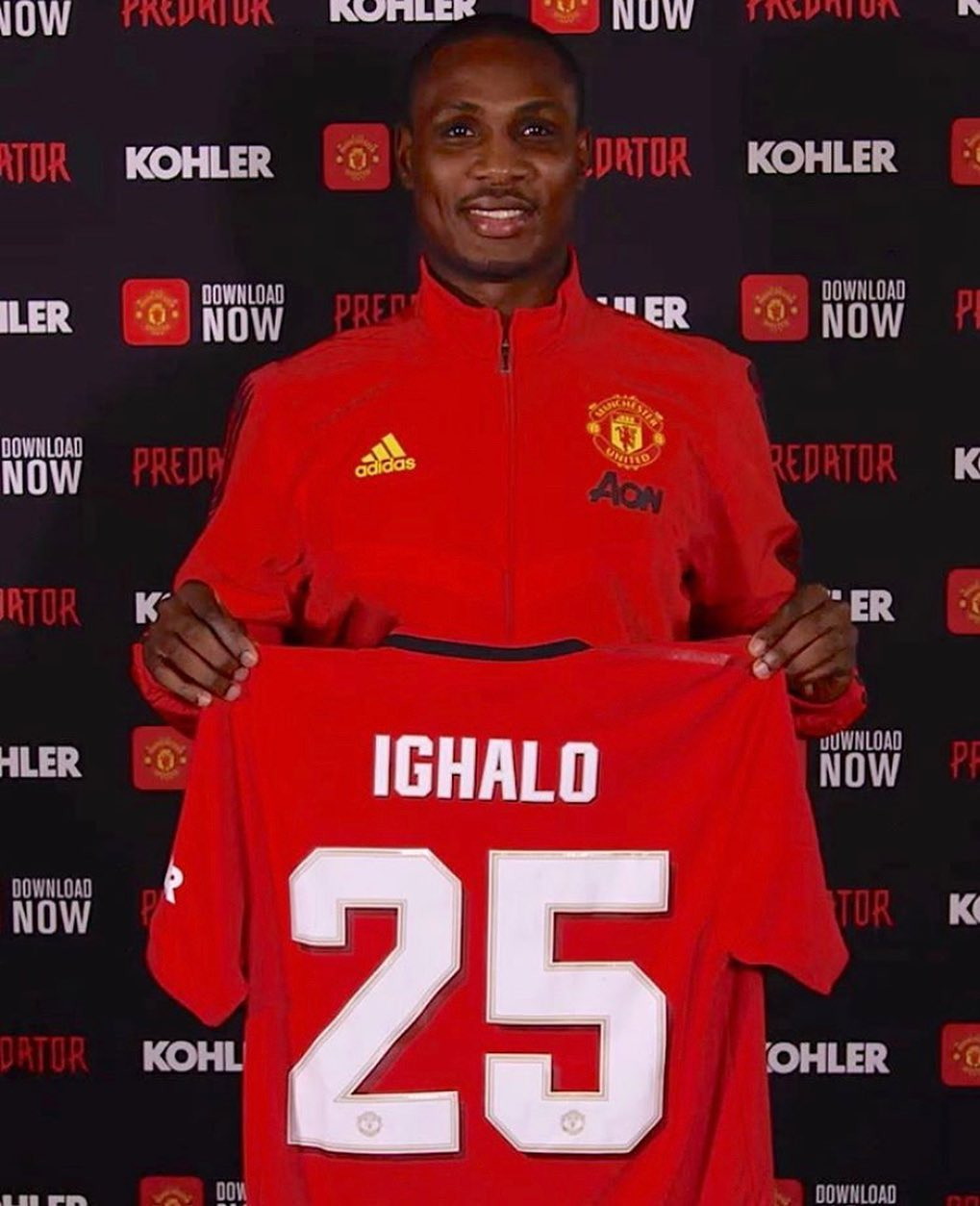 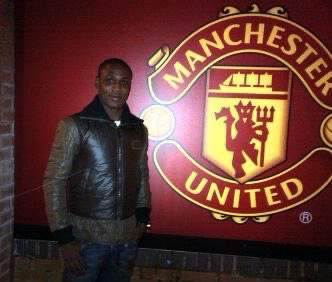 Ighalo, 30, has already revealed how he fell in love with the club as a child – and that affection never left him.

Now he has provided another throwback of his admiration for United by sharing a photo of him on tour at Old Trafford way back in 2013.

Despite later going on to play at the Theatre of Dreams with Watford, back then that prospect still seemed a million miles away.

He was out on loan at the time with Spanish side Granada from Udinese still awaiting his big break.

Now seven years on he is waiting to make that a reality.

WATCH: Best of the Raw gauntlet for a United States title opportunity