MANCHESTER UNITED need to sign Harry Kane or Erling Haaland to compete for the Premier League title, according to two-time winner Louis Saha. 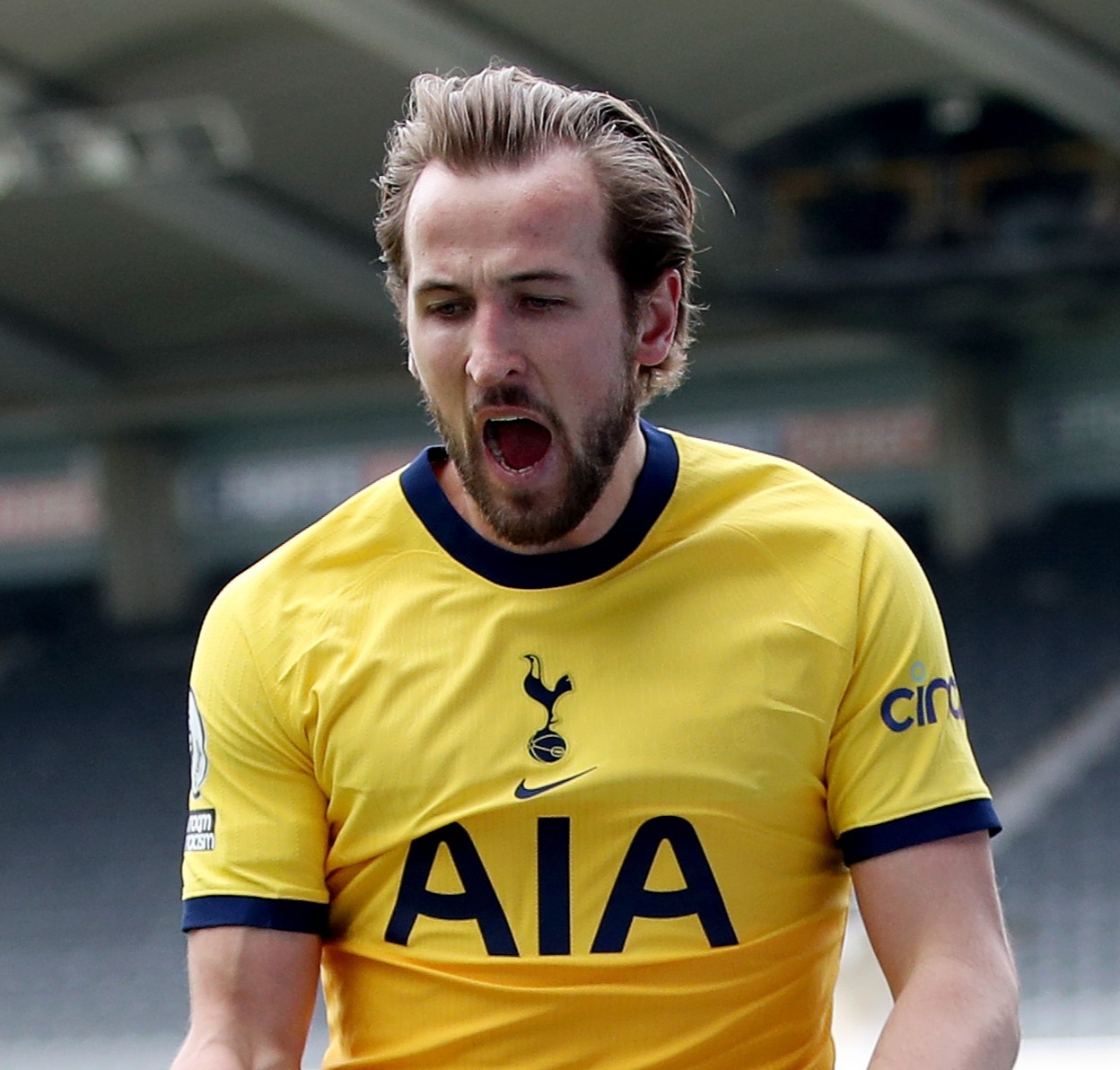 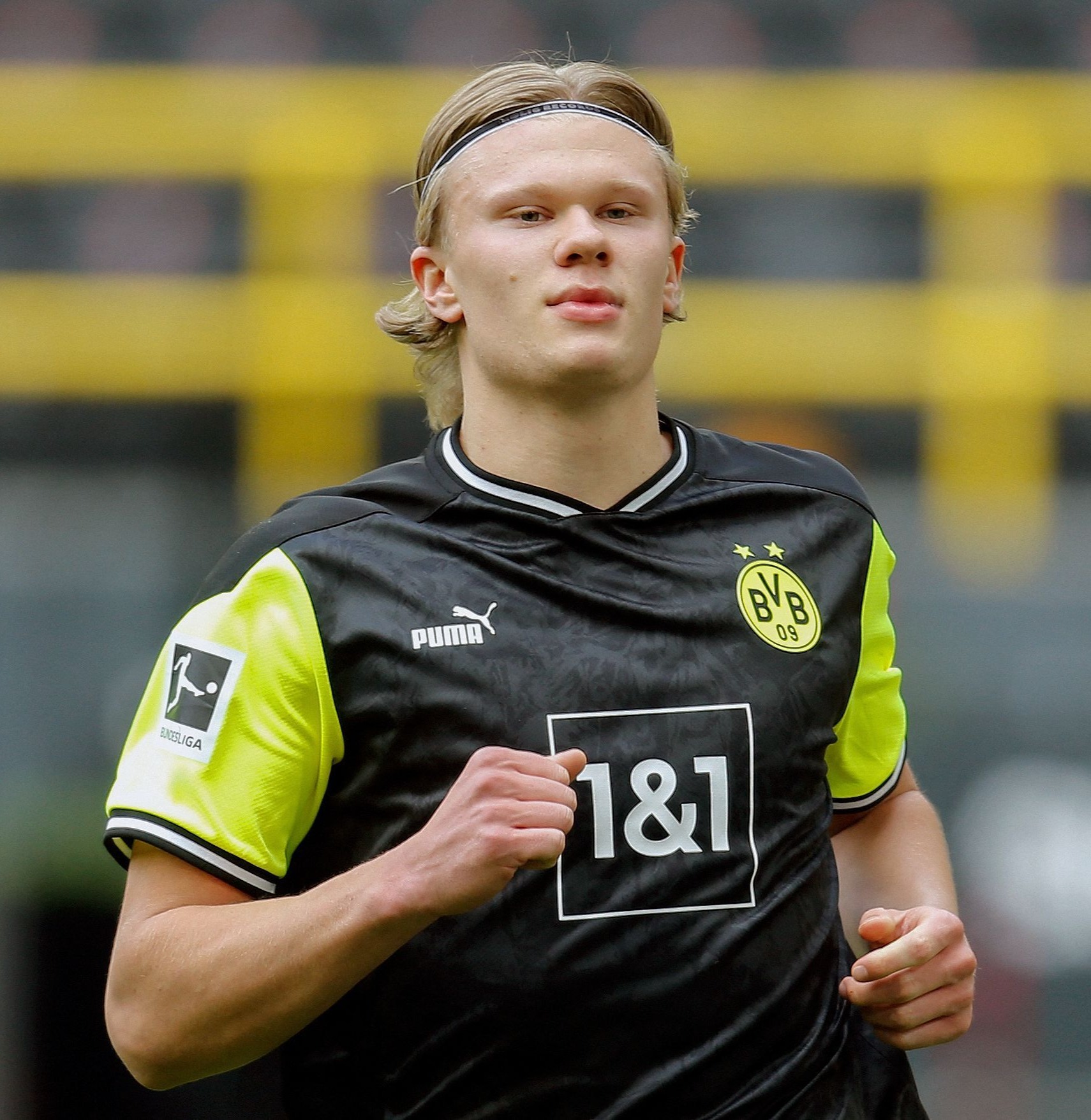 And former striker Saha, who scored 42 goals in 124 appearances under Ferguson between 2004 and 2008, believes a world-class No9 is the missing piece in the side.

He told GentingBet: "I think when you look at Harry Kane and Haaland, it’s two different profiles but they score goals.

"Haaland has a great future, he is a top striker and you can see he already has that fire in him so he will really help any side in this world because of that.

"Harry is more about consistency, you know what he’s going to give you. He’s like a super striker, but a super team player as well. A captain in so many ways.

"So yes these guys can give a lot to Manchester United but again it depends on the strategy of the management with the transfers.

"If they want to win a Premier League, these are the kind of players you have to get – a player who has 30 games and 30 goals.

"When you have one of these kind of players with the youth we have in the side, it’s scary."

Kane has proven himself in England as an elite striker for Tottenham – but is still awaiting his first piece of silverware aged 27.

Haaland, 20, is top of many clubs' transfer wishlists this summer – including top-flight rivals City and Chelsea as well as Spanish pair Real Madrid and Barcelona.

It is likely to require a bid of £150million or more, as well as mammoth weekly wages, to land him.

The Norwegian has already turned United down before and the understanding is the Red Devils were not one of the English clubs his dad Alf-Inge and agent Mino Raiola met with on their recent trip. 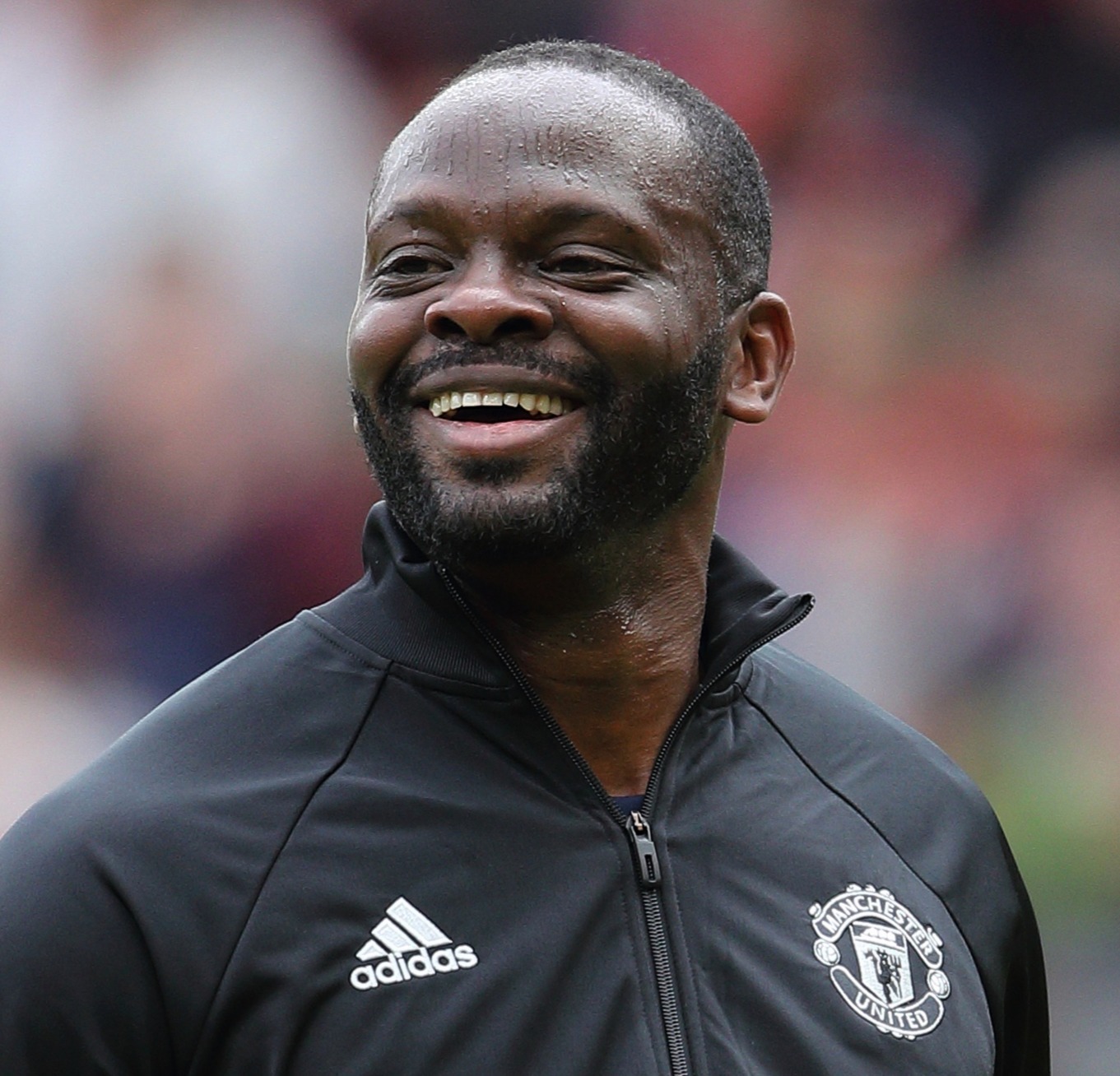