ZINEDINE ZIDANE is learning English amid reports linking him with the Manchester United manager's job.

That is according to his former team-mate and Arsenal legend Emmanuel Petit. 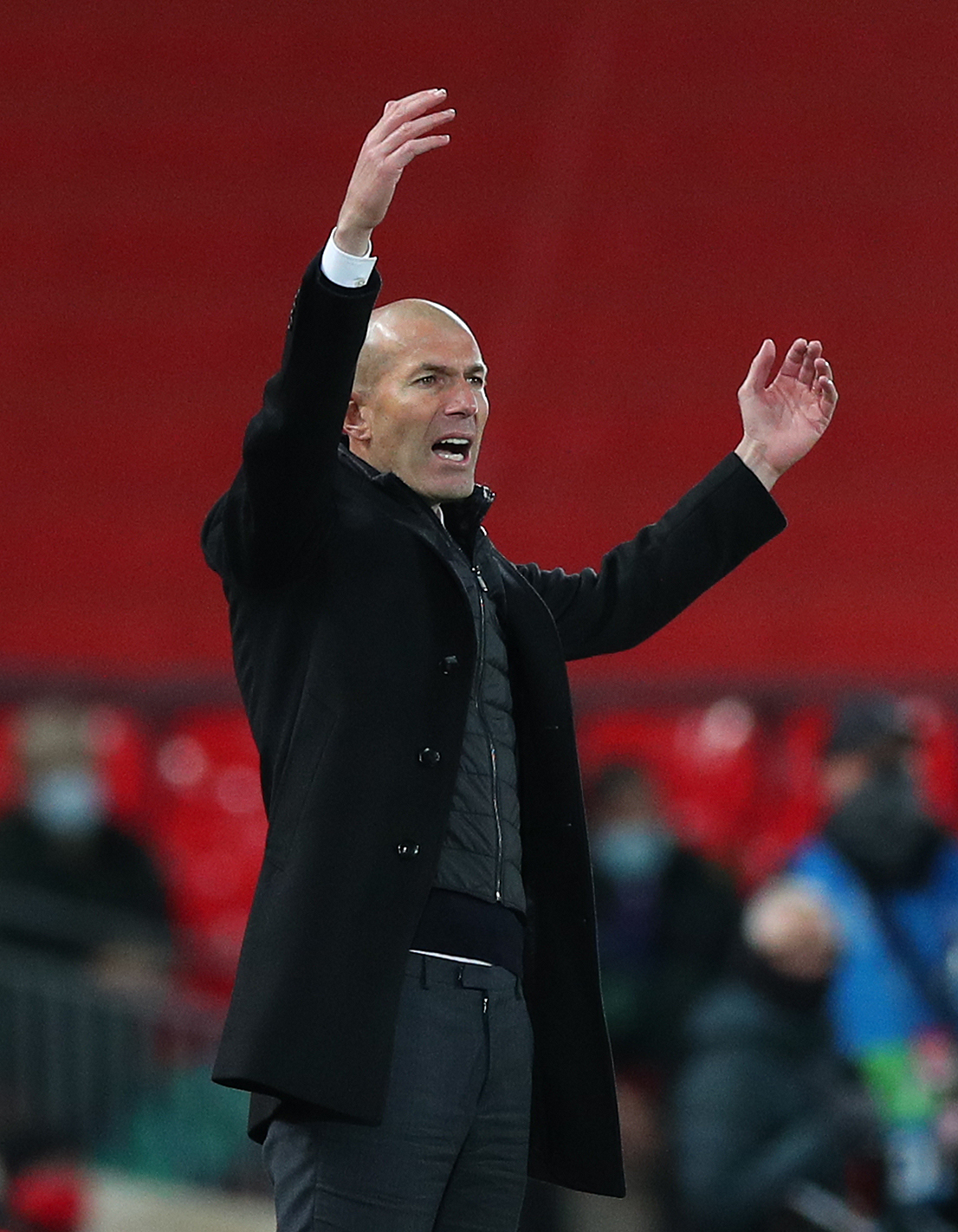 Zidane, 49, remains one of the favourites to replace Ole Gunnar Solskjaer in the Old Trafford hot seat.

And ex-France international Petit reckons he is having lessons in the language – it is unconfirmed if 'pass to Cristiano' was the first phrase he picked up.

But the Highbury hero does not necessarily think that means he will be taking over the Red Devils.

He told booksmakers.co.uk: “If you are a manager of a football club you need to speak different languages.

"I know Zinedine speaks different languages but I’m pretty sure English is not one of them.

“There are so many examples of wrong decisions in football – not necessarily the wrong decision about someone’s ability, but about the dressing room being a right fit given all the different nationalities.

“Communication is very important, so if you do not speak the language when you arrive at a club like Manchester United, that could be a big problem.

“I’ve been told that he has been learning English recently, so I think he knows it’s important for his career, but Zinedine being linked with Manchester United – I don’t believe it, to be honest.

“Of course, he’s a big name but he never played in the Premier League and has very little connection with it, so as I said, I don’t believe it.”

Brendan Rodgers remains United's No1 target if they do decide to sack Solskajer, who refuses to walk away.

But although Zidane is high on the United wish list and could be tempted by the gig, it is thought his wife Veronique would put the brakes on a deal because she does not want to live in Manchester but instead extend their sabbatical.

Zizou has also been linked with the Paris Saint-Germain job – which could see Mauricio Pochettino finally head to Old Trafford in the managerial merry-go-round.

However, that is unlikely to be until next summer.

And that could be just months before the France post becomes available with Didier Deschamps potentially stepping down after the 2022 World Cup in Qatar.

And Petit reckons the chance to lead his country would certainly be appealing for Zidane.

Petit, who scored the third after Zidane's double in the 1998 World Cup final, added:“That’s probably in his mind.

“I’m pretty sure after the 2022 World Cup Deschamps will leave the national team and join a club, he hinted at it in a press conference the other day.

“Zinedine has been mentioned as the next France manager for years, ever since he left Madrid the first time, so it would not be a surprise for anyone if that was his next job.” 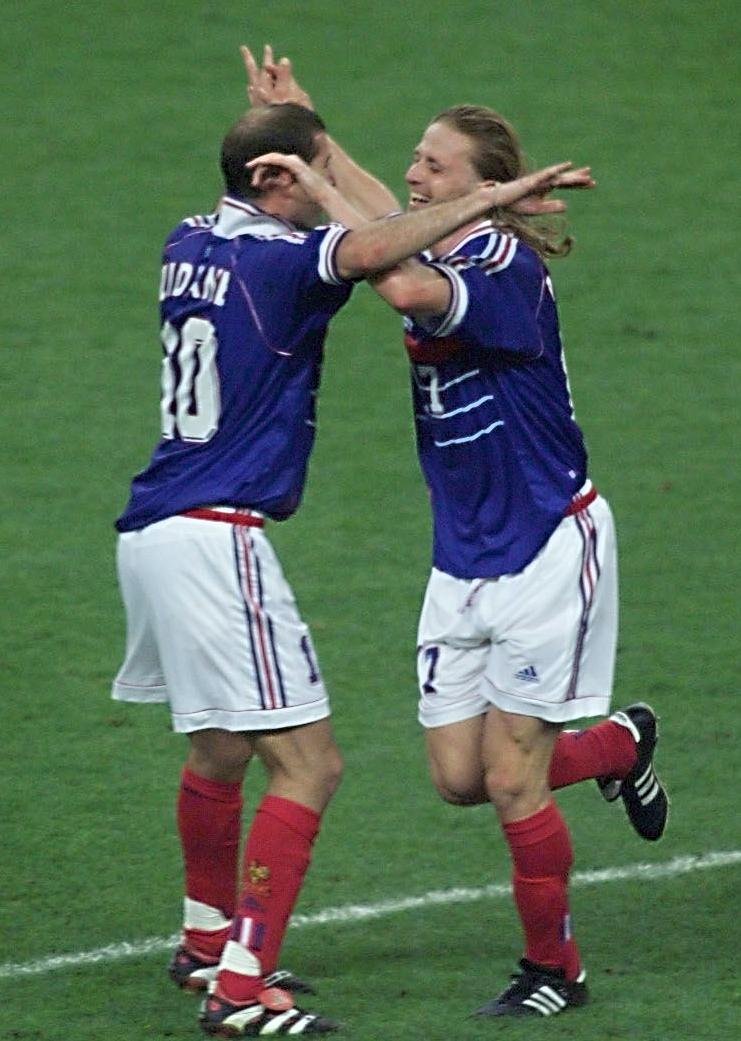