MANCHESTER UNITED could try to snatch Youri Tielemans from Leicester – despite the midfielder being open to making his stay with the Foxes permanent this summer.

Tielemans has made a huge impact at the King Power Stadium since joining the club on loan from Monaco in January. 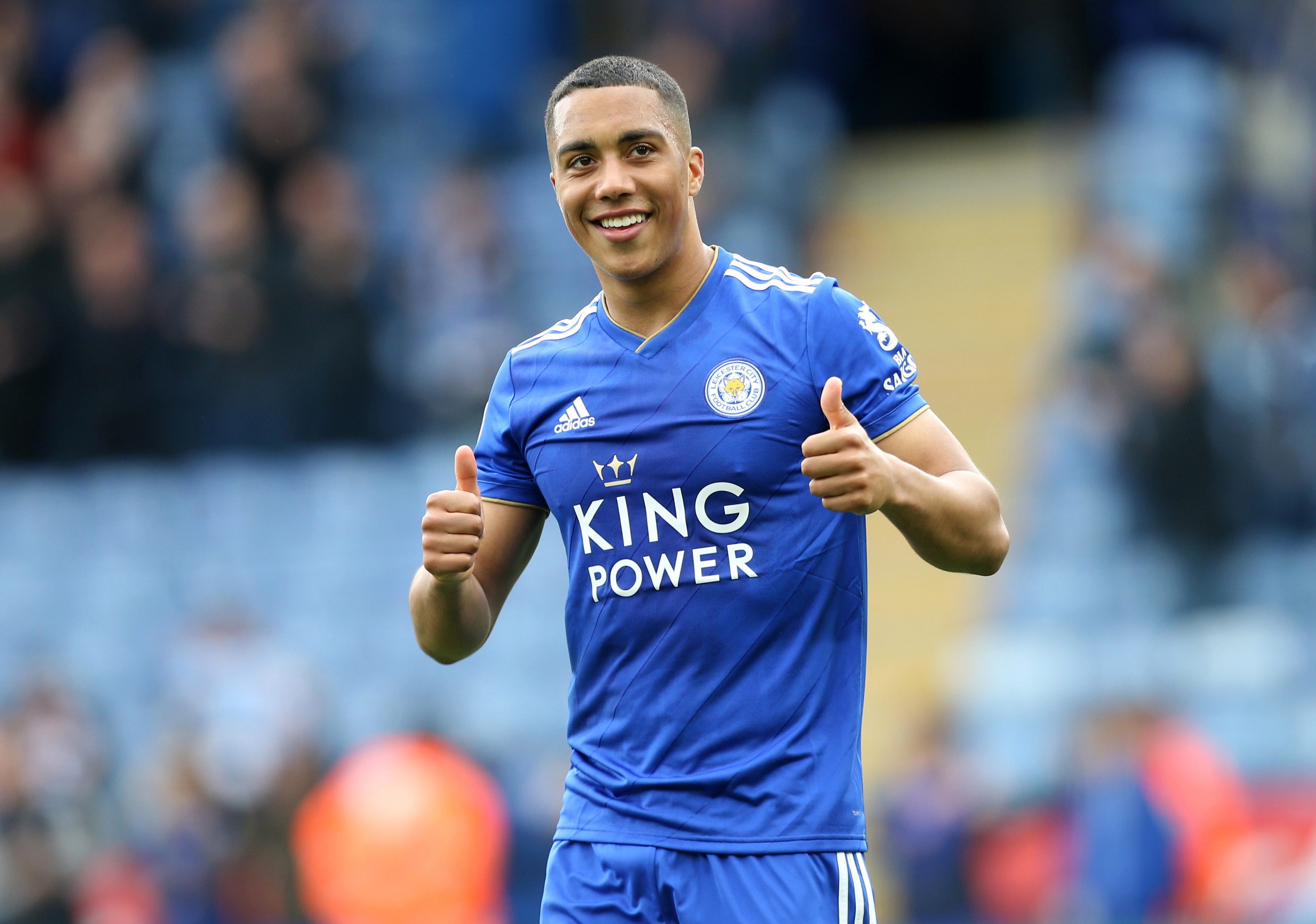 Leicester are keen to agree a deal with the French club over the summer to ensure the 21-year-old remains with them on a long-term basis.

But those plans could be dashed if the Red Devils follow through with their interest and try to take the midfielder to Old Trafford.

Tielemans has been tracked by United scouts for the past 18 months but they have yet to back that up with a firm bid.

But the way the Belgium star has flourished in the Premier League since arriving at Leicester may have convinced them the time is right to seek a deal with Monaco.

Top Belgian journalist Kristof Terreur from Het Laatste Nieuws has been on top of the Tielemans situation over the past year.

He wrote on Twitter: "Youri Tielemans is open for an extended stay at Leicester, but considering his options.

"Tottenham and Man United are still sniffing around – he's been on their future target list for a while."

Leicester believe they are in a good position to make the move permanent, but at a cost of £40million it may be hard for them to fund without blowing a hole in the rest of their transfer budget for the summer.

And hopes of driving Monaco to lower their price would be hampered if United entered the race for his signature, allowing the French club to hold out for top price.

United are desperate for a creative midfielder in the mould of Tielemans in their squad, and would have no trouble coming up with a financial package to blow Leicester out of the race.

But even they could be struggling to be the best option if Spurs do come in with a bid, especially if Ole Gunnar Solskjaer's side fail to secure Champions League football next season.

Christian Eriksen's future with Tottenham is in doubt with Real Madrid understood to be keen on signing him, and if he left then Tielemans would be an obvious replacement in the key role in midfield.