Home » Sport » Man Utd legend Sir Alex Ferguson, 79, fears he is 'not in control' of his health after suffering brain haemorrhage

MANCHESTER UNITED legend Sir Alex Ferguson fears he is ‘not in control’ of his health after suffering a brain haemorrhage.

The iconic Scot revealed this week that he was left with a 20 per cent chance of survival after the scare three years ago. 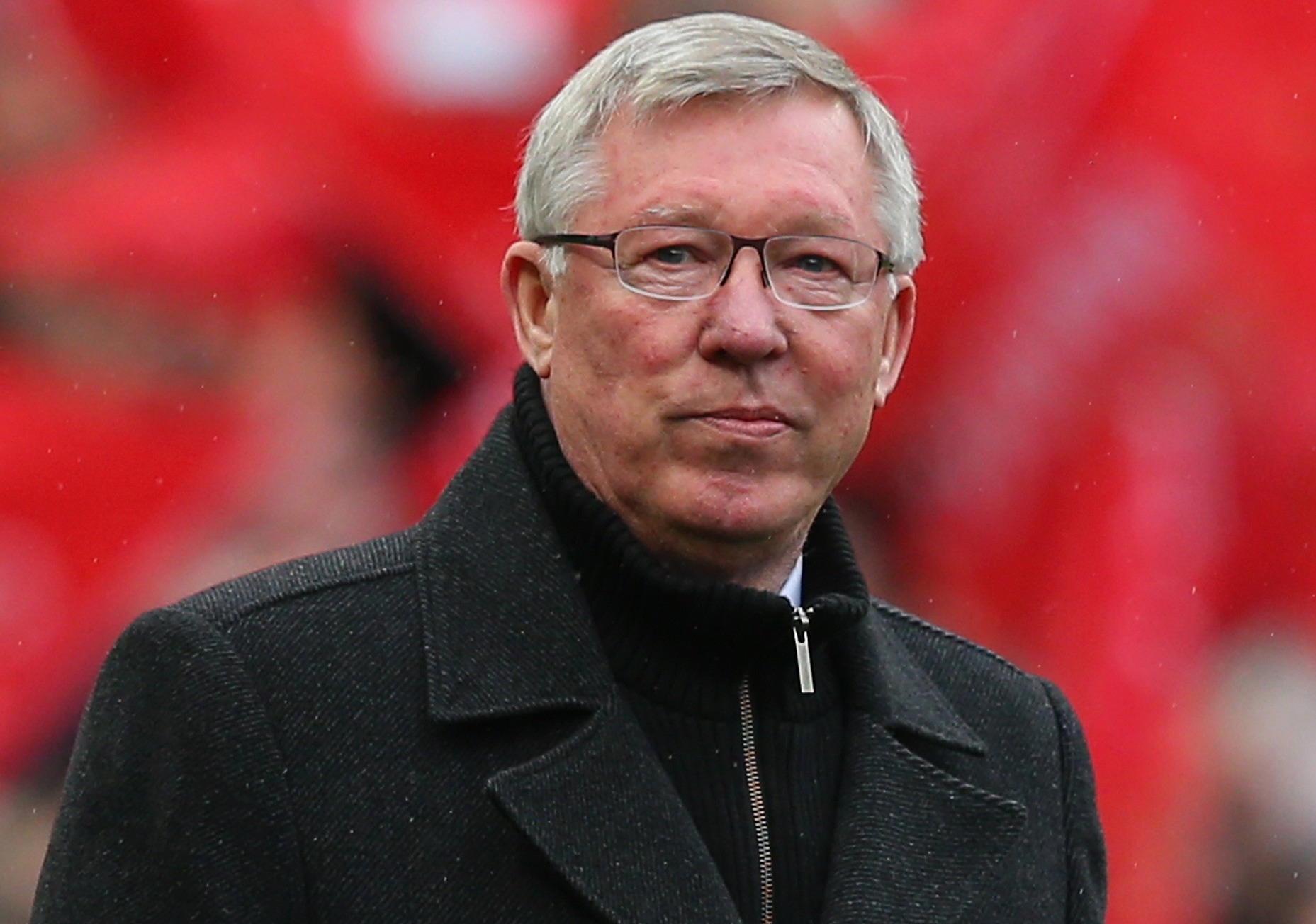 And the 79-year-old has compared the situation to his incredible managerial career at Old Trafford.

Speaking in a clip from his upcoming film, ‘Never Give In’, Fergie explains how being boss of one of the world’s biggest teams brought him a sense of controlling the situation.

But when it comes to health, things are completely out of his hands.

Sir Alex explained via the Mail: “Regarding my health, I’m not actually in control.

“In the football world, and at United, I’m in control of the situation.

“It’s vital because a player cannot do it himself. A player is only part of the team.

“The manager is in control of that. He’s in control of all that destiny. Dealing with the press, the referees, the rivals. I’ve got to make decisions that are correct.

“You have to make really difficult decisions. I’m telling you, I was never afraid of that. I never looked back.”

Opening up on the brain haemorrhage and subsequent operation in a later clip, Fergie said: “I wondered how many sunny days I would see again. I found that difficult.

Six Nations 2021 betting offers, free bets and predictions ahead of third round of fixtures as England face Wales