MANCHESTER UNITED legend Rio Ferdinand has named his Premier League player of the season… and chose to snub Erling Haaland.

The Manchester City goal machine is many people's favourite to get the award at the end of the campaign. 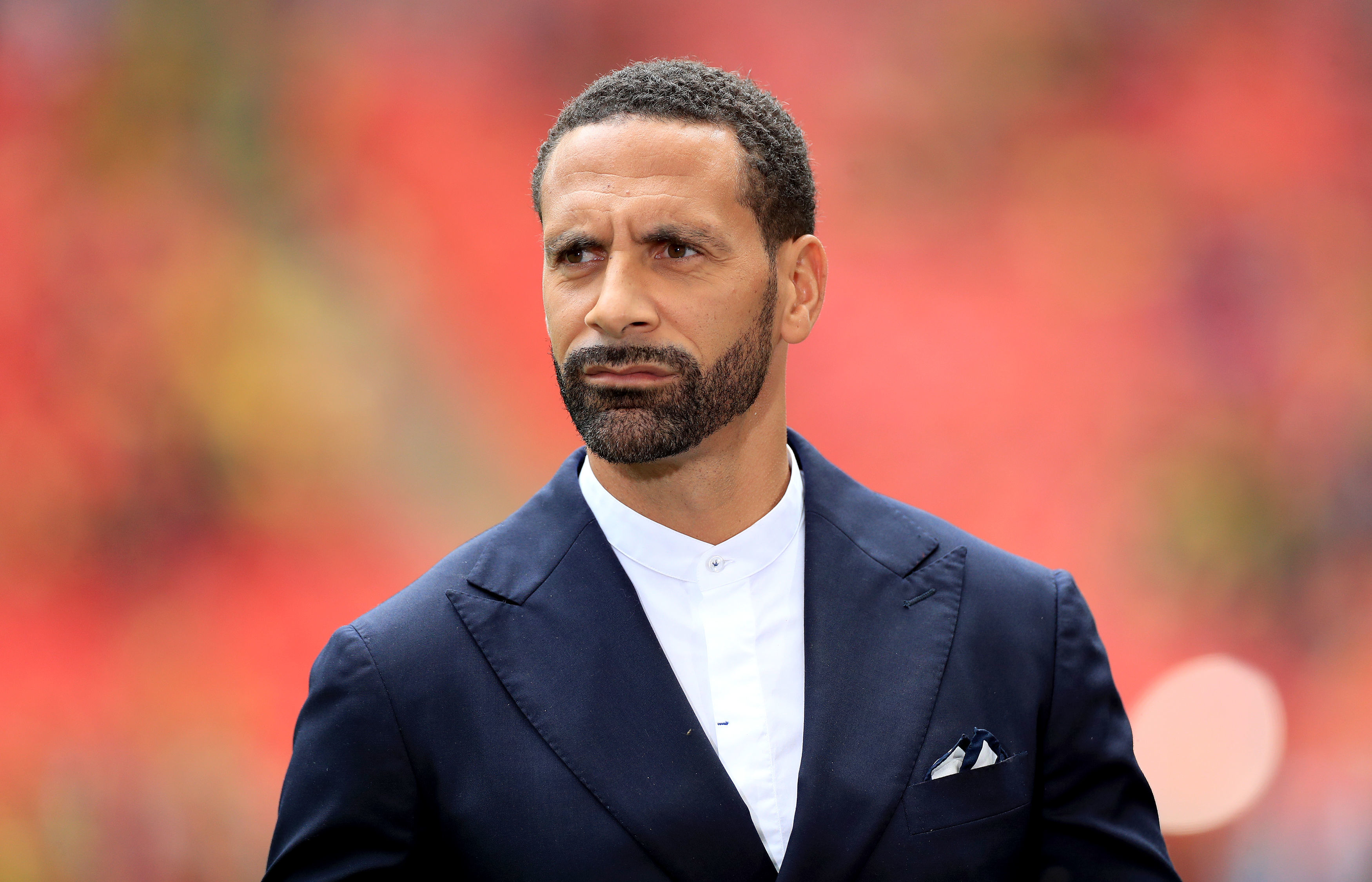 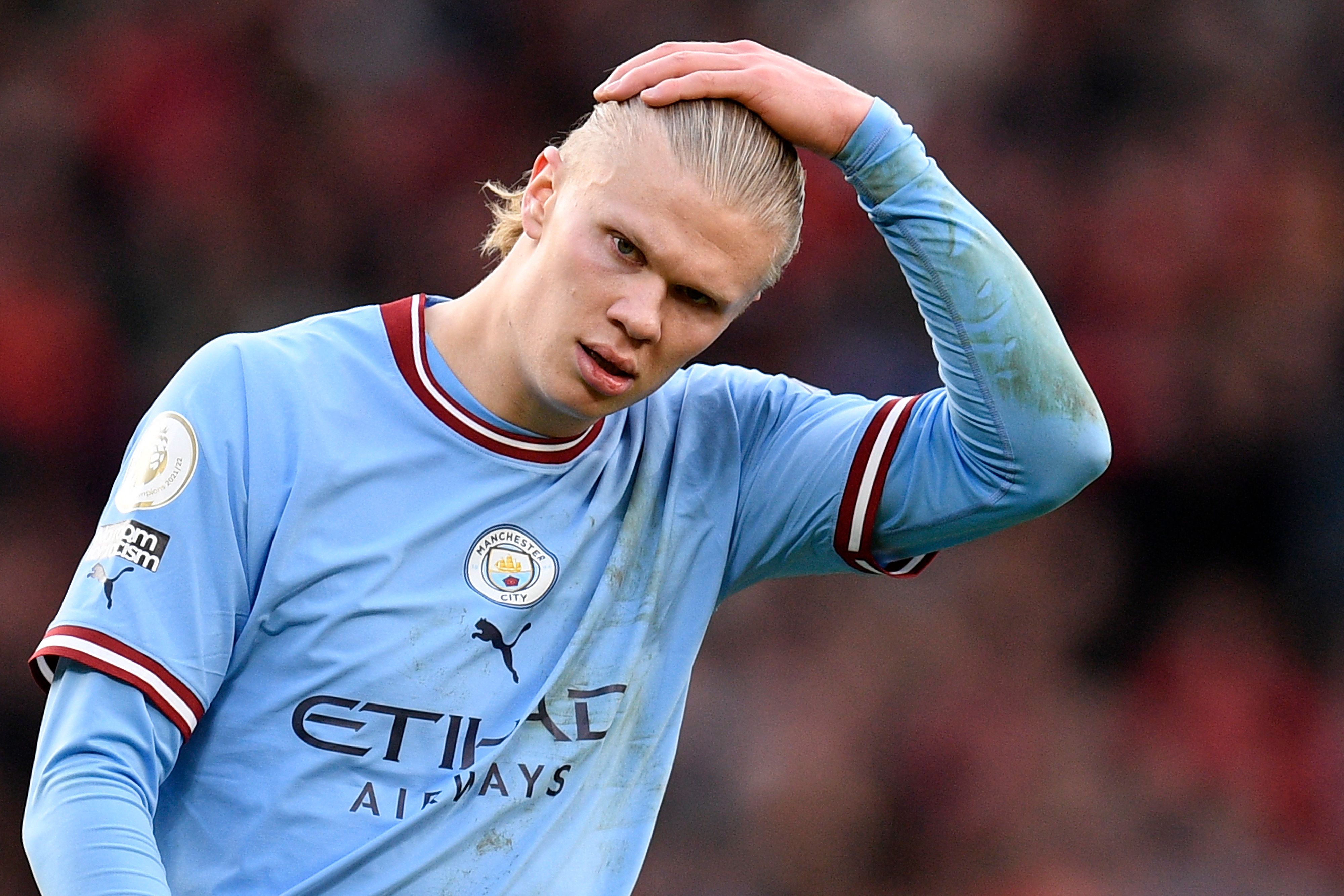 Haaland has been in exceptional form in his first season in England, netting 21 goals in 17 matches.

Despite the Norwegian looking set to break multiple Premier League goalscoring records, Ferdinand thinks someone else is more deserving of the best player award.

He told the Vibe with Five podcast that Arsenal captain Martin Odegaard should win it.

Ferdinand said: "I'd go as far as to say right now, he's probably my player of the year.

"Haaland has been great, don't get me wrong, but if Haaland eases up with the goals and Arsenal win the league and Odegaard continues, he's my player of the year."

Ferdinand also went on to praise the ex-Real Madrid man for living up to the potential he had when he was a youngster and the resilience shown to go out on loan from the LaLiga side.

This isn't the first time he has been hailed by the pundit, who previously likened him to Mesut Ozil.

Odegaard scored a fine goal in the North London derby win over Tottenham to take his league tally to eight goals and five assists in 17 games.

The midfielder will be hoping he can carry Arsenal to the title and lift the Premier League trophy at the end of May. 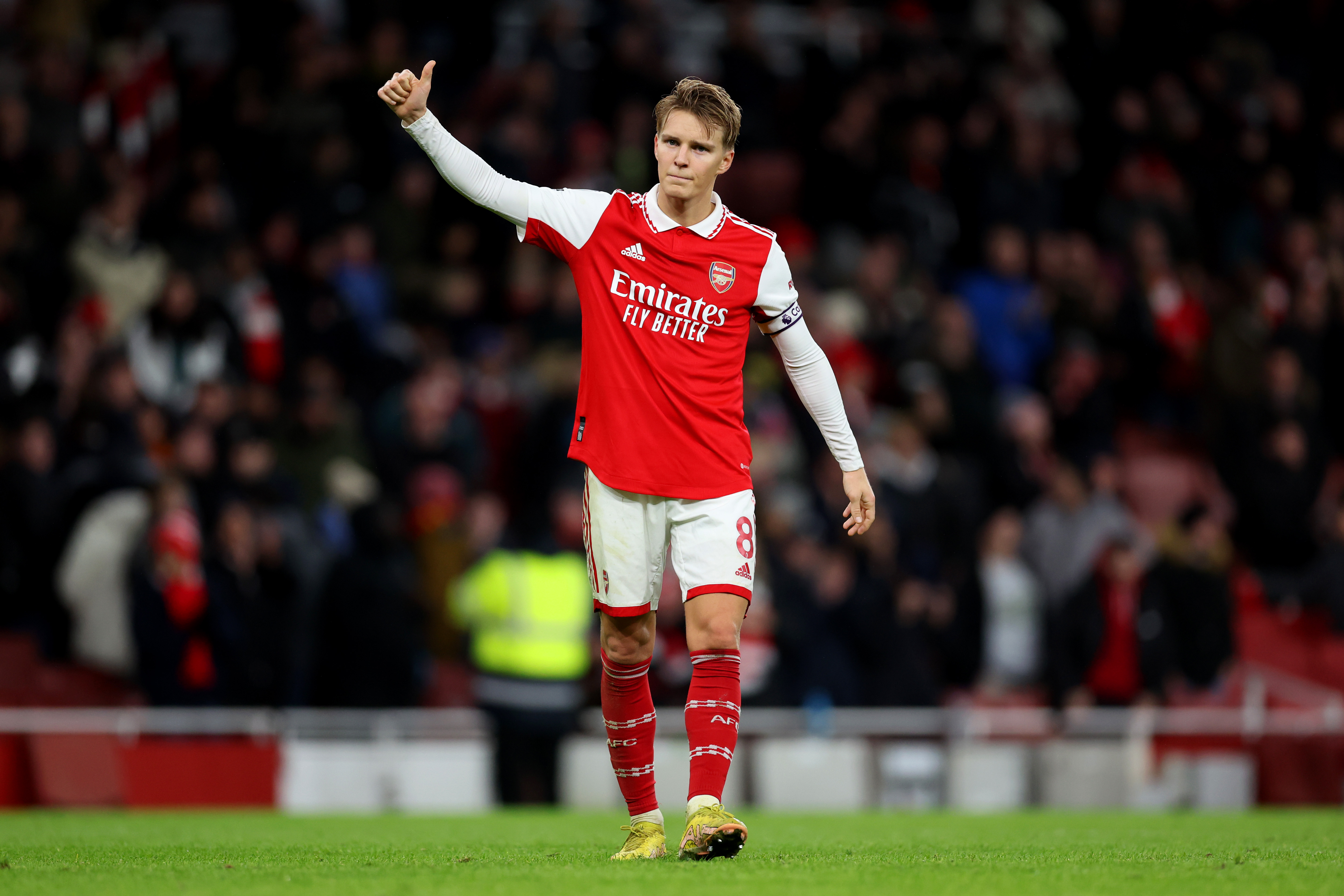