The pair disagree on the recent decision to scrap the salary cap rules in Leagues One and Two. 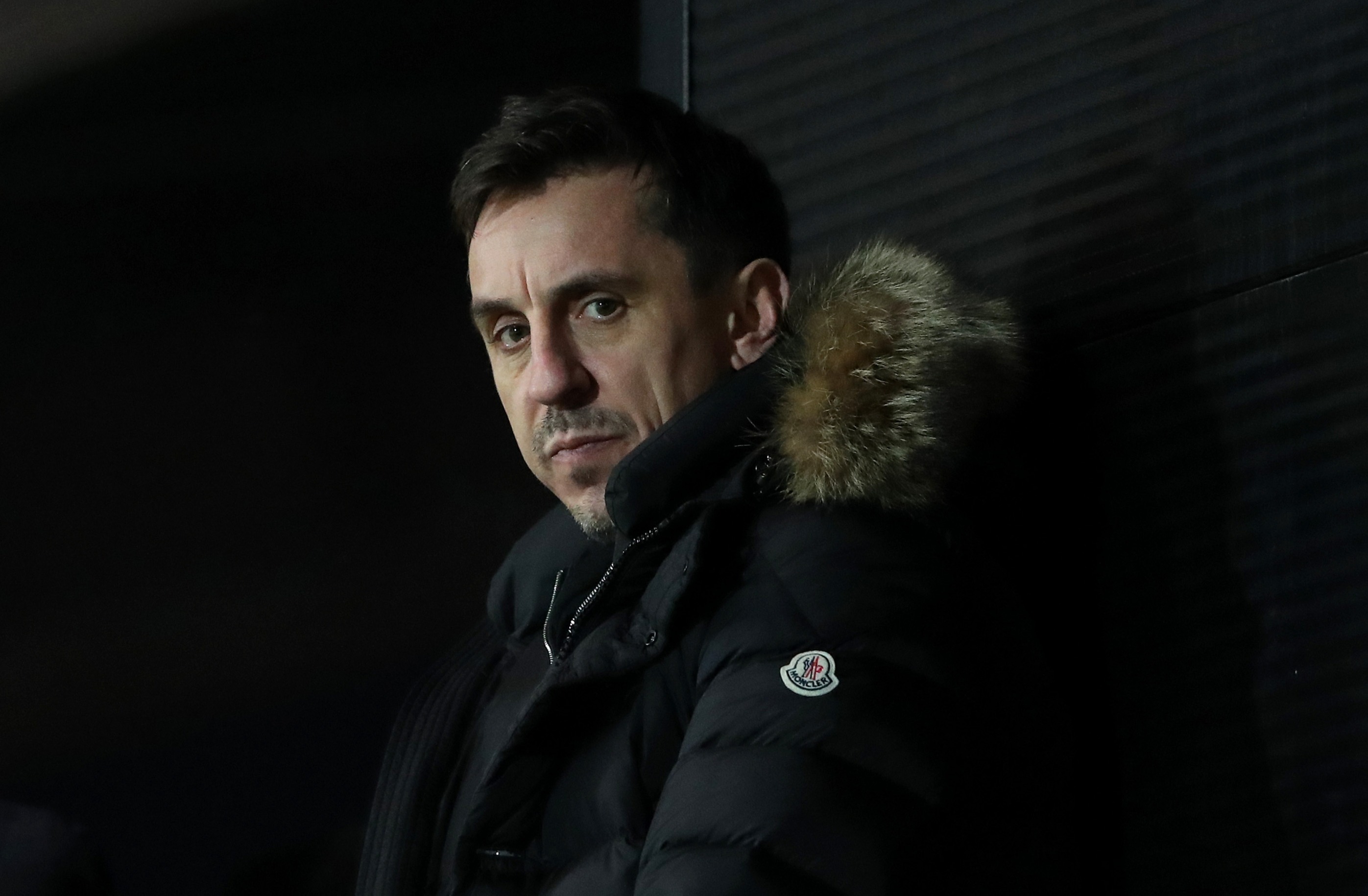 The measures capped League One club wages at £2.5milion per season, with sides in League Two limited to £1.5m.

Clubs, including Neville's Salford City side, voted to approve the wages limits in August.

But these rules have now been axed after EFL chiefs lost a legal battle to the PFA.

Holt strongly disagreed with an article on Twitter that defended the recent decision.

And the Accrington chief hinted the richer clubs, such as Salford, will benefit from it.

Holt wrote: "Can't be doing this. I don't agree clubs should be able to spend what they want, taking advantage of clubs weakened by #COVID19.

"@SalfordCityFC can now spend £50m on player expenditure if they so choose.

"I really am not interested in his legal preening. It's wrong." 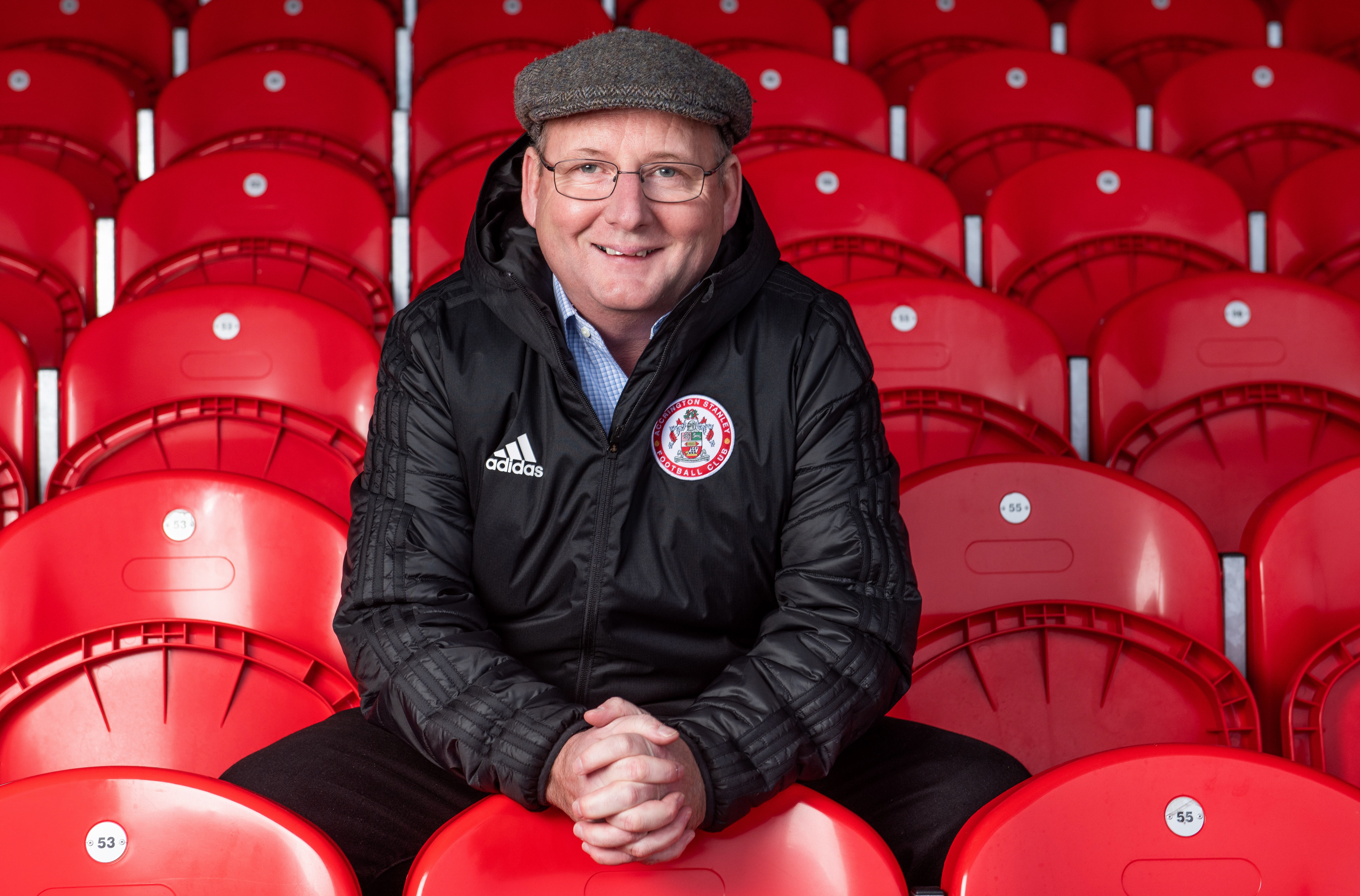 He said: "Obsessed ! We voted with other L2 clubs for Salary Cap even though we didn't want it so pipe down."

David Beckham and Ryan Giggs both have a 10 per cent stake in Salford City football club.

Fellow 'Class of 92' legends Neville and brother Phil, Paul Scholes and Nicky Butt also have a stake in the club.

As well as the mega-rich United stars, Singapore billionaire Peter Lims own 40 per cent.

It was reported last month that the club's existing shareholders invested almost £2.5million over the last six months.

The League Two side, who are ninth in the table, have managed four promotions in just five seasons.