MANCHESTER UNITED have made a £70million bid for Harry Maguire as they aim to beat rivals City in the race to sign the Leicester defender.

England international Maguire, 26, was one of Jose Mourinho's top targets last summer, but the club refused to meet the Foxes' asking price. 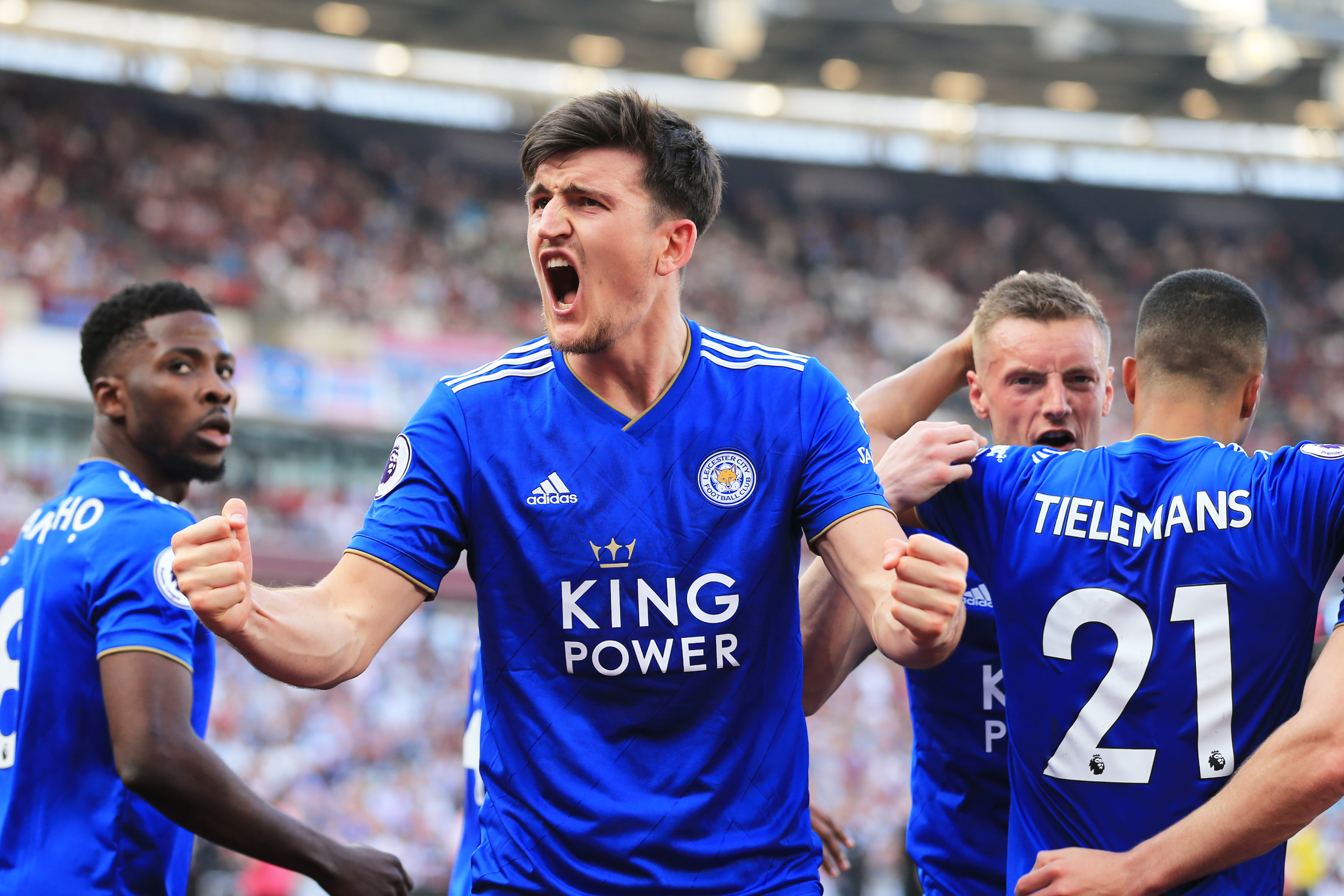 According to Sky Sports, Ole Gunnar Solskjaer's side have moved above Manchester City in the race for centre-back Maguire after upping their offer to £70m.

Both City and United have been in talks with Leicester for the former Sheffield United and Hull star for the last few weeks.

The defender — nicknamed 'Slab Head' by his England team-mates at last summer's World Cup — and put his noggin to good use as he headed one for Gareth Southgate's side against Sweden.

United are in need of defensive reinforcements after signing Daniel James from Swansea and Aaron Wan-Bissaka from Crystal Palace.

But centre-back has been a particular area of concern with only Victor Lindelof showing signs of improvement last season, while Eric Bailly suffered injuries.

MOST READ IN SPORT 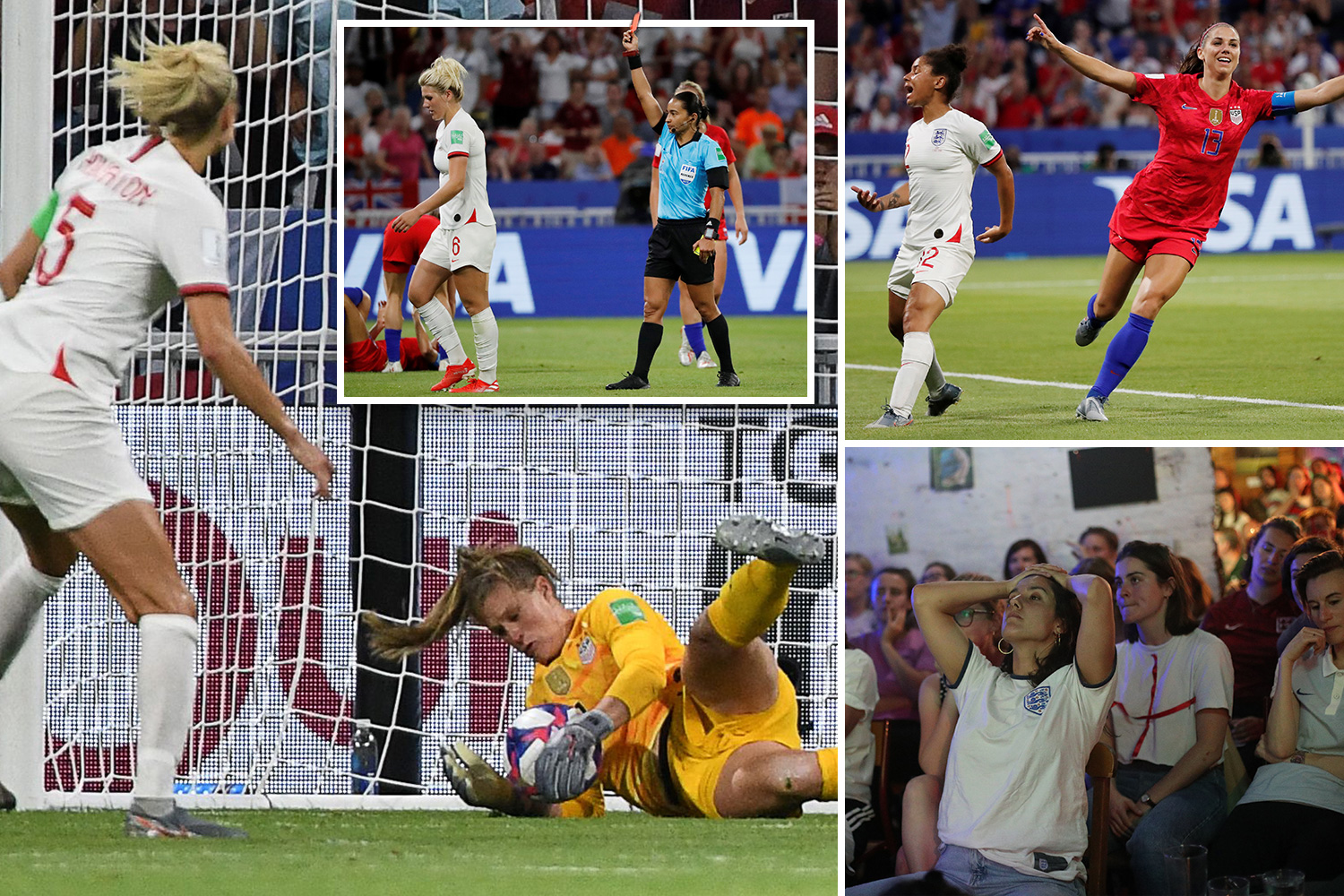 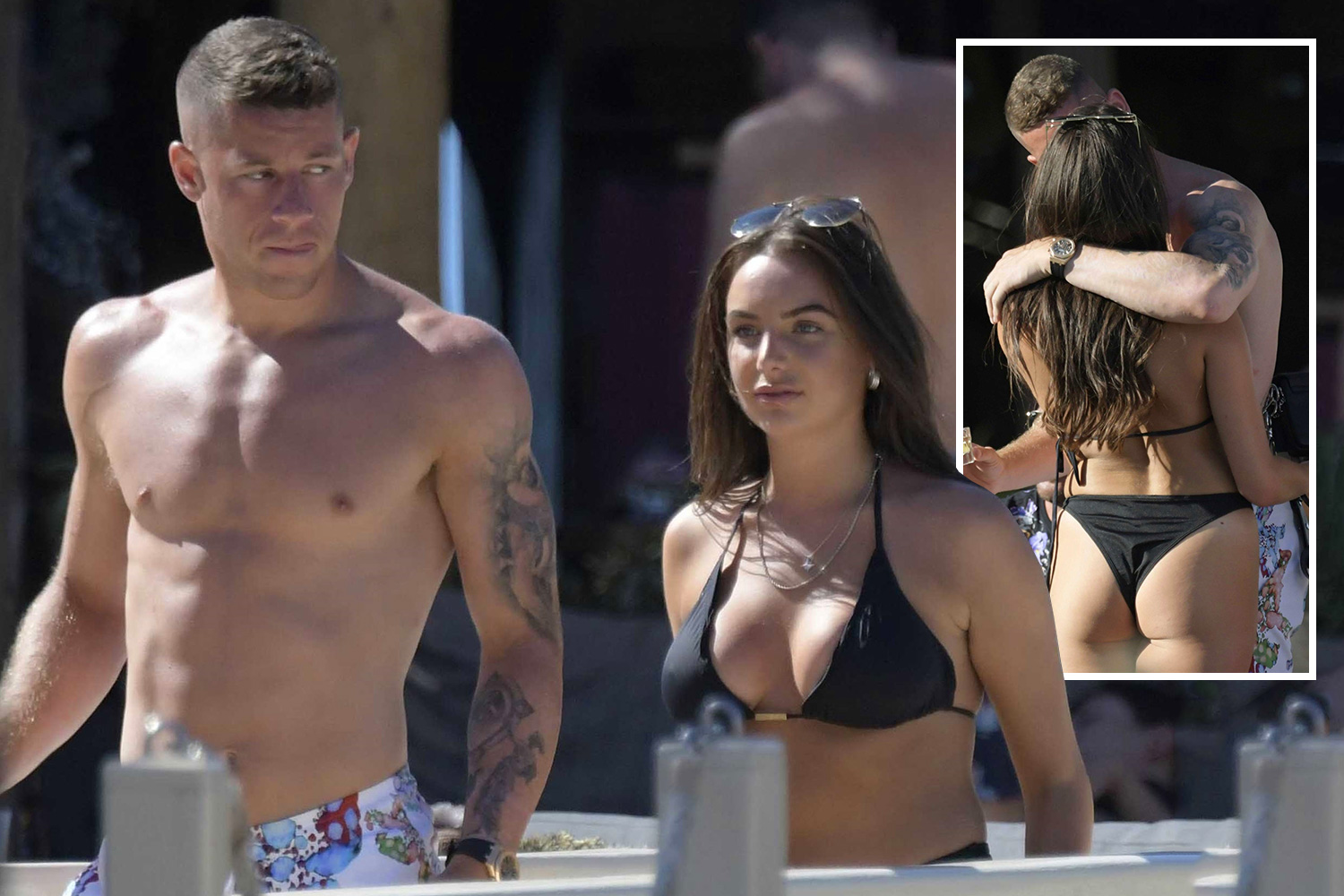 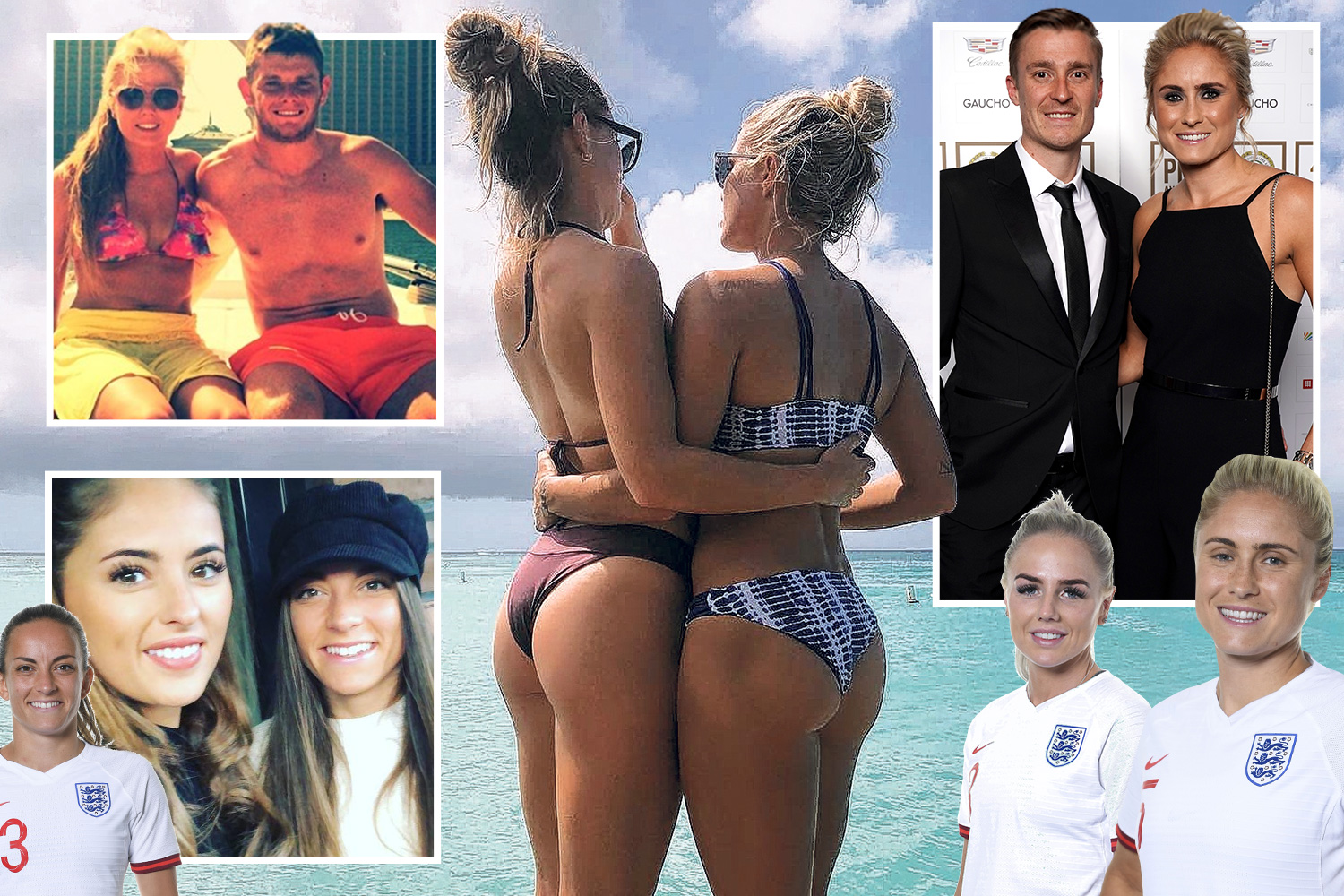 The signing would also provide competition for Chris Smalling and Phil Jones, while Marcos Rojo is not thought to be in Solskjaer's plans.

United are also keen to land goalscoring midfielder Bruno Fernandes from Sporting Lisbon, with the Portuguese club holding out for around £54m for the 24-year-old.

Jadon Sancho is also a target, but Borussia Dortmund are determined to keep hold of the England starlet.