ROY KEANE has slammed Manchester United's performance against Arsenal on Saturday evening, accusing the players of 'lacking the belief and desire' to win the game.

Ole Gunnar Solskjaer's side were left frustrated at the Emirates Stadium as they played out a dull 0-0 draw with the Gunners. 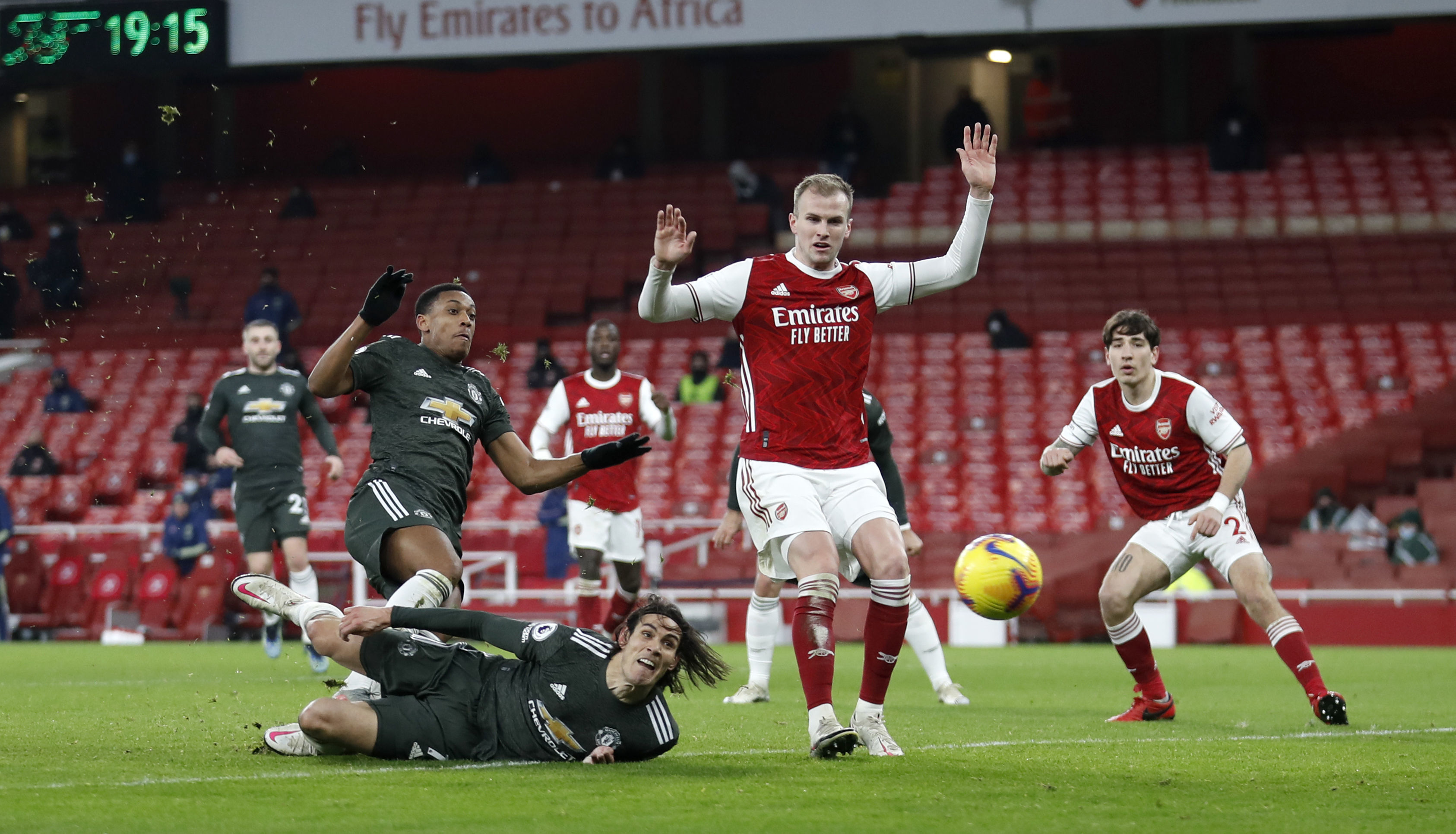 And while striker Edinson Cavani had the chances to win the game for the visitors in the second half, Keane was less than impressed with the attitude of those playing for his former club.

"I'm scratching my head with United really," he said on Sky Sports.

"My worry watching them today was that they almost lacked the belief that they could go and win the game.

"It's Man United. You're looking at Arsenal who are missing a few players – I know that doesn't guarantee you to win football matches – but the game was there for the taking.

"Imagine playing for United and having a lack of belief that you can go and in a game of football.

"Cavani's obviously got to score, but overall their performance just lacked that intensity."

The draw with Arsenal means United have picked up just one point this week following their defeat to Sheffield United in midweek.

And Keane does not believe any excuses should be made for two lacklustre displays.

"We can make excuses that at Sheffield United they slipped up, there's no supporters at the stadiums, lots of fixtures. 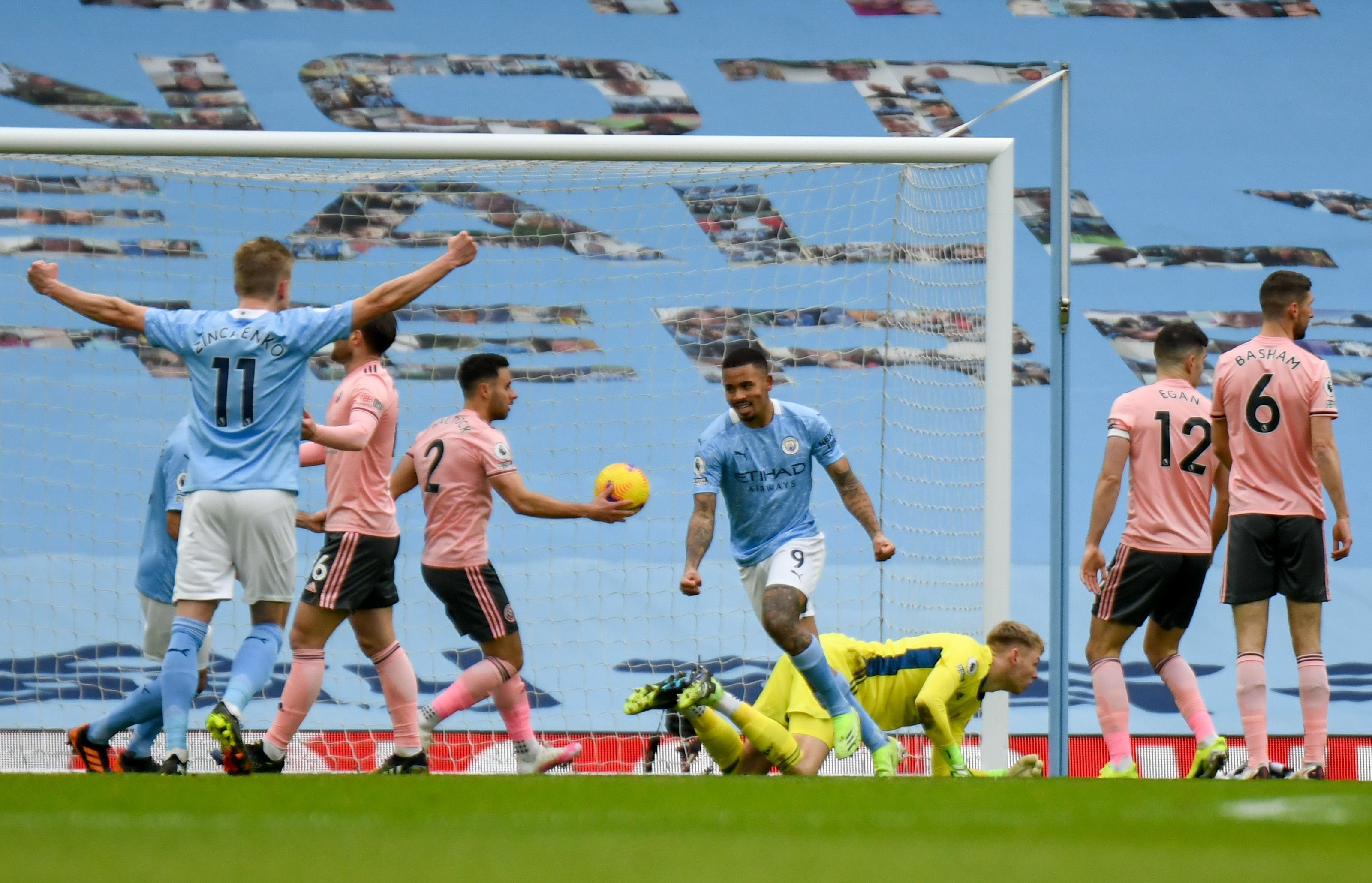 "But a real lack of quality today from United and a real lack of conviction and desire to go and take the game to Arsenal. And Arsenal certainly deserved their draw at least."

United's draw means they are now three points adrift of rivals Manchester City after they edged past Sheffield United thanks to an early Gabriel Jesus goal.

Next up for Solskjaer's men is a home game against Southampton at Old Trafford on Tuesday.