The LaLiga giants are set for an almighty overhaul this summer with more than a dozen players tipped to be sold. 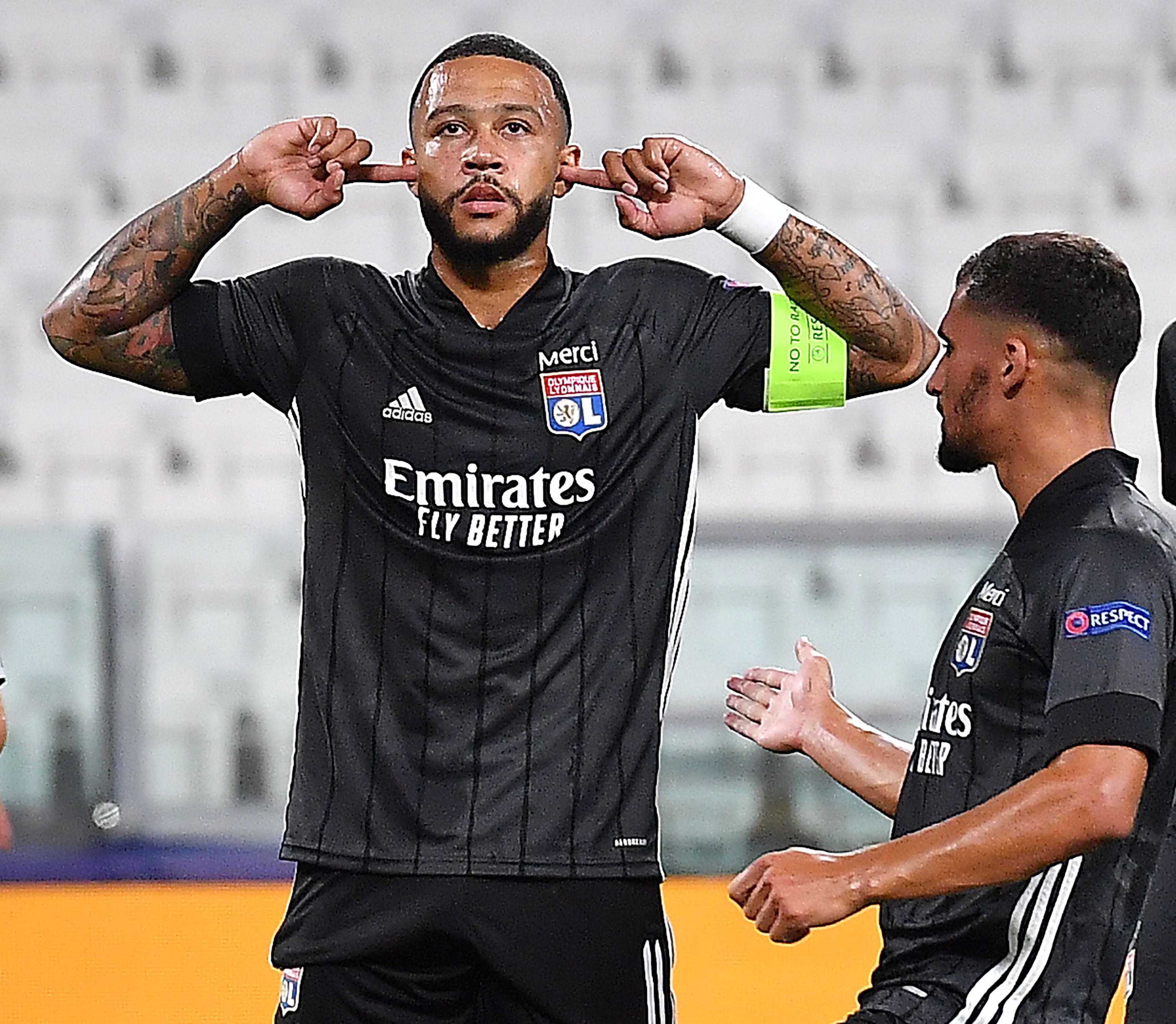 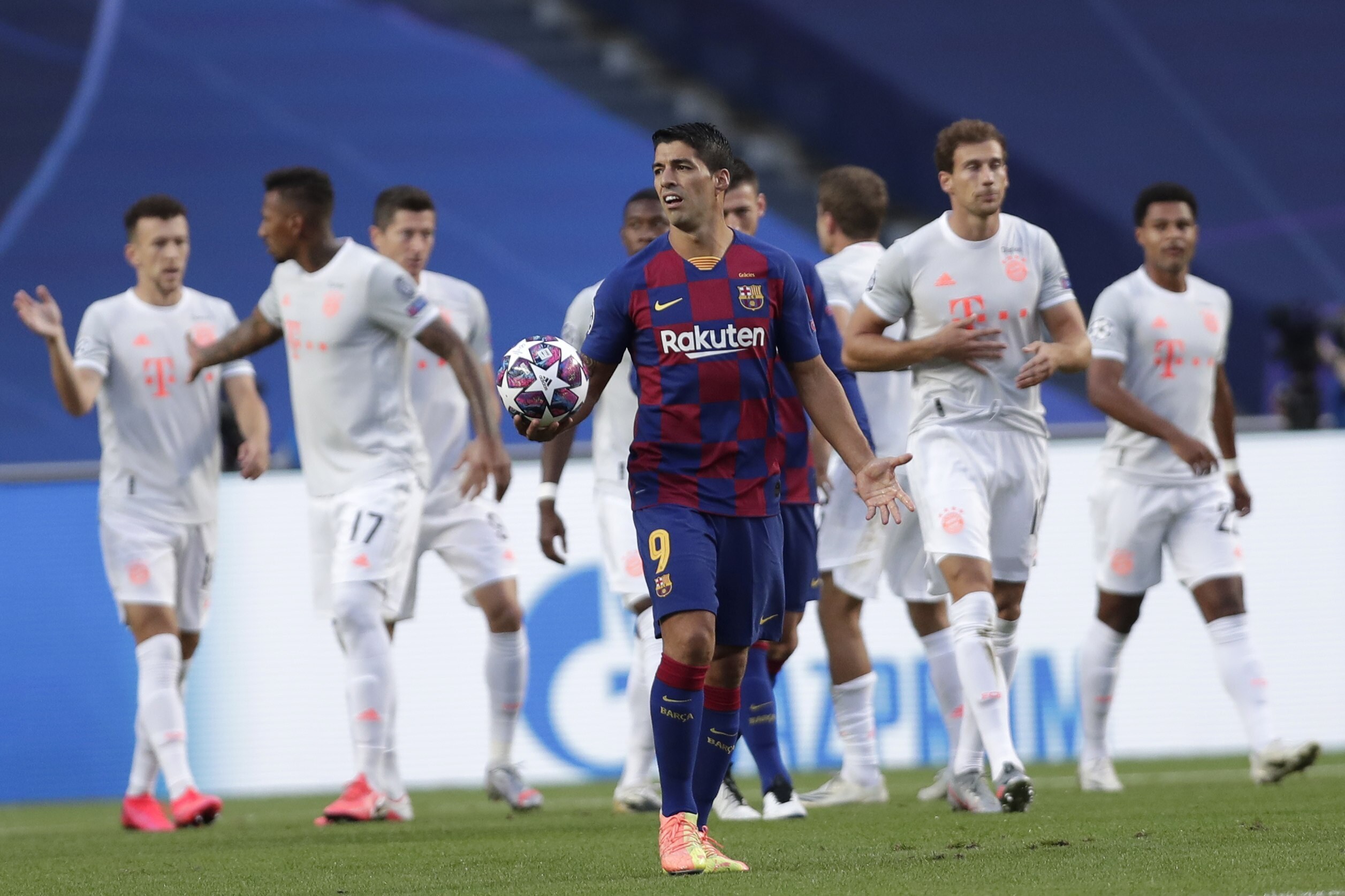 And Koeman is keen to bring Depay – with whom he worked with while Holland boss – in to replace Ajax-bound Suarez, according to Spanish radio station Rac1.

However, since moving to Lyon, Depay has gone on to become one of the most-fearsome wingers in Europe.

A host of top clubs are chasing his signature – with Lyon sporting director Juninho Pernambucano admitting he may have to sell his top stars, including Depay, Houssem Aouar and Moussa Dembele.

Depay has scored 43 times in just 102 games on the wing at Lyon.

And Koeman sees the Dutch talent as the perfect player to lead a new-look Barcelona attack – with the futures of Lionel Messi and Antoine Griezmann currently unclear.

Former Liverpool star Suarez has made it clear he wants to stay at Barcelona beyond this summer.

However, the Uruguayan striker was NOT named in Barcelona president Josep Maria Bartomeu's "untouchables" list.

And on Thursday, club chiefs urged him to sign for Ajax it's claimed, following a £13.5m bid from the Dutch giants – for whom Suarez used to play, between 2007 and 2011.

Suarez has just one year left on his current contract and at 33-years-old, is not seen as one for the future and is not in keeping with Koeman's plan.

The Hundred: How the 15-man squads shape up after draft