JUVENTUS have opened talks with Manchester United's Donny van de Beek over a potential move in January, according to reports.

The Dutchman, 24, has made just three appearances for the Red Devils so far this season and could escape his Old Trafford nightmare with Juventus eyeing a move in the next transfer window. 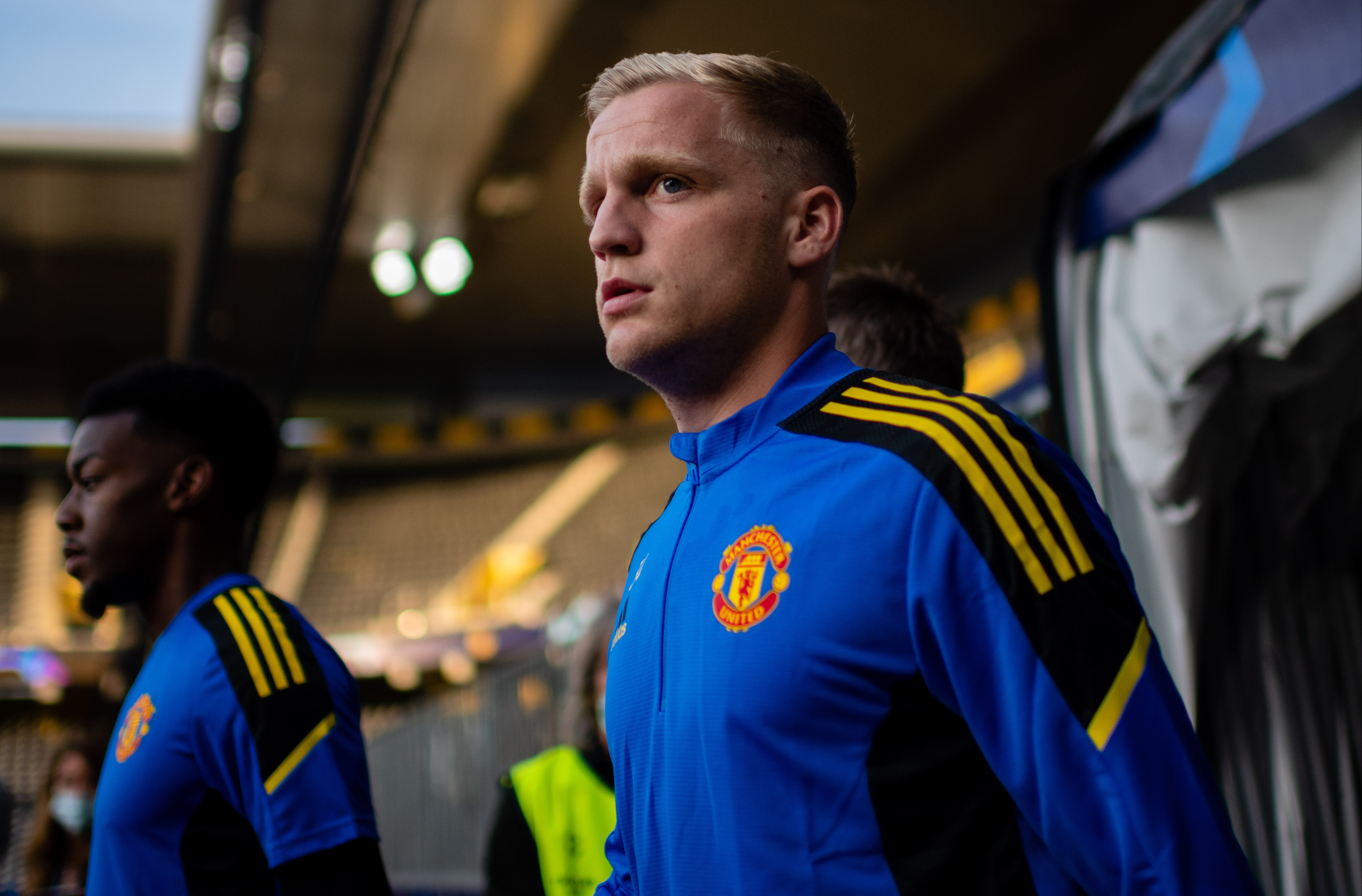 The midfielder made the switch to Old Trafford for £35million from Ajax last August, but has yet to persuade his manager that he deserves regular minutes in a United shirt.

His frustration boiled over in the Champions League against Villarreal when he threw his chewing gum on the floor in fury when his manager decided to leave him on the bench.

But Man Utd legend Paul Ince, 53, defended the player and criticised Solskjaer's management of the situation.

He told The Kelly and Wrighty Show: "He's been professional, he's done everything by the book. Ole's come out saying he's in my plans, obviously he's just blatantly lying, he has to move in January for the good of his career."

Serie A looks like the most likely destination for the player, with both Juve and Inter both long-term admirers of van de Beek and seeking to strengthen their midfield options.

According to La Stampa newspaper, the Old Lady have already opened talks with his agent about a possible move, with club director Federico Cherubini keen to bring the player to Turin.

But according to Calciomercato.com, any deal could only be a loan with either an option or an obligation to buy, with the club not currently in a position to make the switch permanent.

Juve will likely seek to move on midfielders Aaron Ramsey and Weston McKennie to free up funds to be able to sign Van de Beek permanently in the summer.

The move would also see Van de Beek reunited with his old Ajax team-mate Matthijs De Ligt, with the two remaining close friends since De Ligt joined the Bianconeri in 2019.

The former-Ajax man played six minutes of Man Utd's 4-1 win over Newcastle last month, which remains his only involvement in the Premier League so far this season.

He started the 2-1 defeat against Young Boys in the Champions League but was hooked at half-time and also played 90 minutes in the 1-0 Carabao Cup defeat to West Ham.

Van de Beek started just four Premier League games in the whole of last season and despite rumours that the Dutchman could quit Old Trafford in the summer, the club blocked any potential move.

Newly flush Newcastle could also challenge for the player's signature, with the Magpies looking to strengthen their team after a cash injection from new Saudi owners.

Jackson Hastings WILL complete move to Wigan Warriors after uncertainty

Giants vs. Cowboys: Preview, predictions, what to watch for