THEY say a picture is worth a thousand words.

And an image of the Manchester United team has seen fans slam their team's 'dire attitude' – except for Phil Jones. 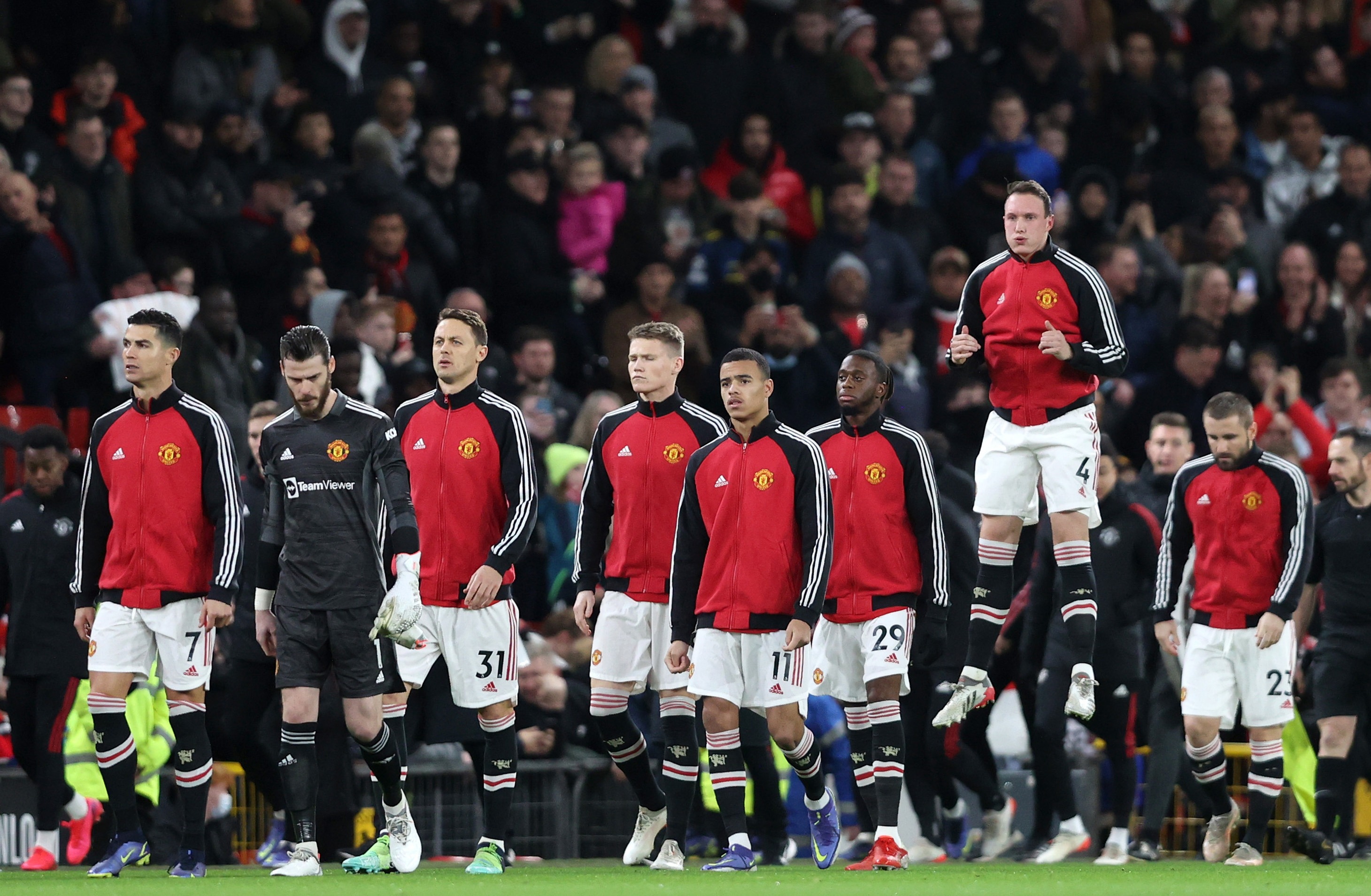 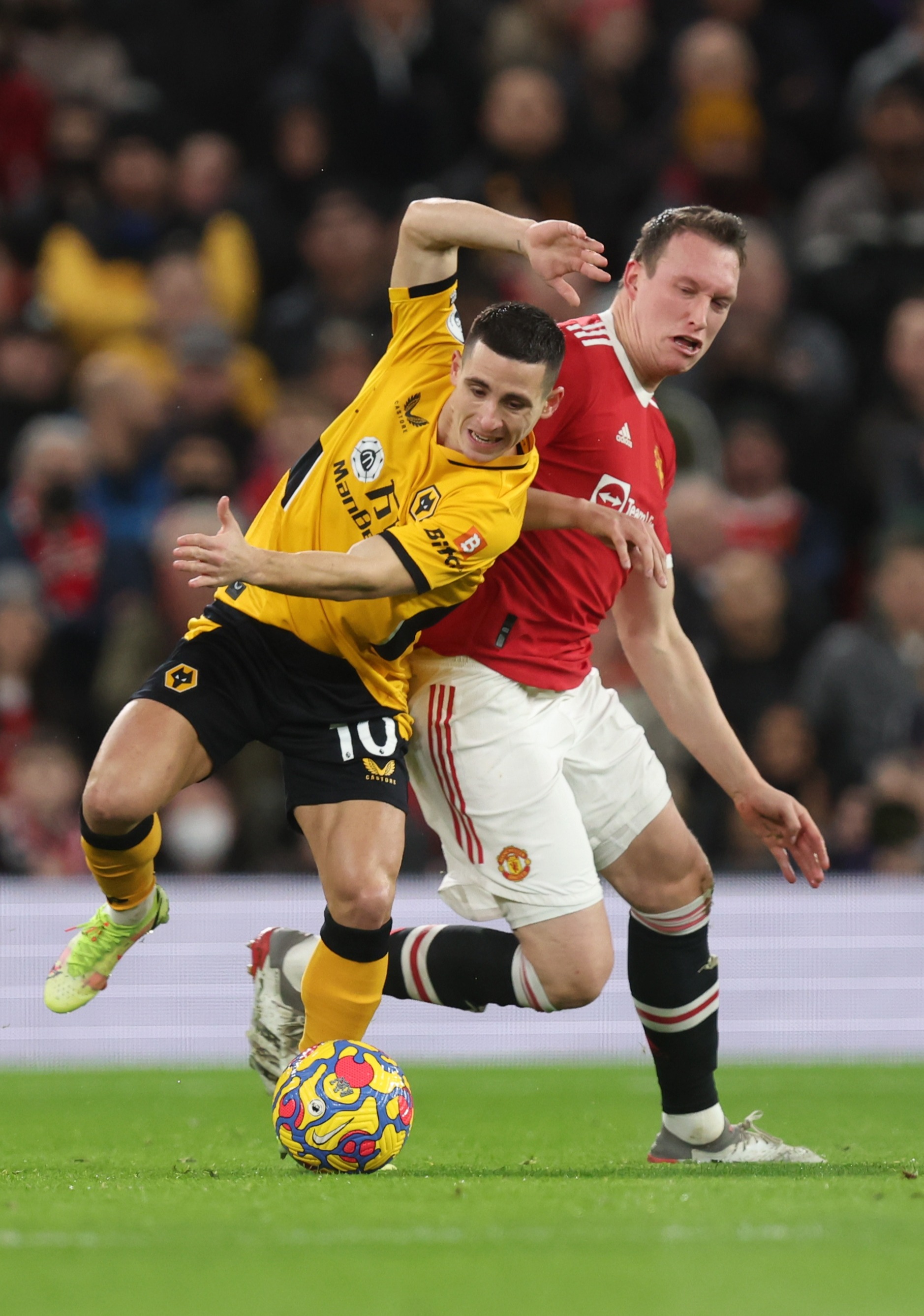 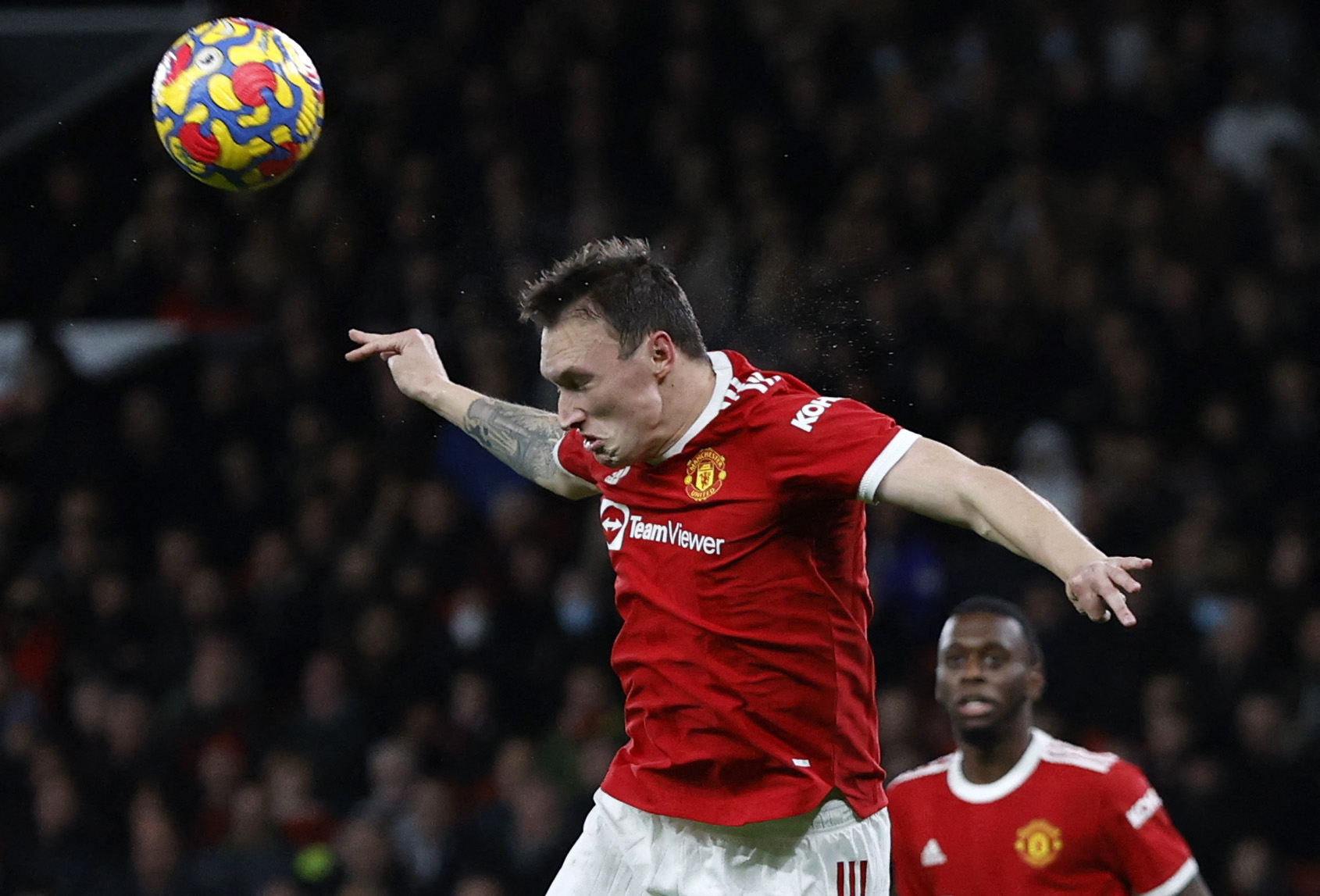 Ahead of Monday's Premier League fixture against Wolves, Jones appeared to be the only player up for the game in a pre-match photo.

Whilst the rest of the starters looked 'disinterested', Jones – who hadn't played for Man Utd in two years – was laser-focused on the job at hand.

And although United went on to lose the game 1-0 thanks to a late Joao Moutinho goal, fans say Jones is the only man who could have left Old Trafford on the night with his head held high.

Jones turned in a commanding performance, reminding his club, team-mates and fans that he can still do a job.

The performance also proved to Jones himself he can still cut it at the top level, and he looked visibly emotional as he was clapped off at full-time.

One fan said on the tell-all photo: "Mentality problem. Spot the guy with a point to prove."

ALL HANDS ON BECK

United fan Al Foran fumed: "Jesus, I'd usually think people are looking too much into this but this picture speaks a thousand words."

And another Red Devil added: "Why do they look depressed as if they are being forced to play for the greatest club in the world may I add.

"They look as if they are about to start a 12-hour night shift packing boxes on a Saturday night."

Others seized the opportunity to remind fellow footy fans of the easily memeable Jones' quality.

United fan Daniel insisted: "To be honest, I'd argue with anyone that Phil jones is a fine centre-back.

"He's just injured way too much, and it's sad because when he does play he does usually look alright.

"There was a period under [Jose] Mourinho where it was [Marcos] Rojo-Jones at the back and they were quality."